Saudi Film Screened in Jeddah Cinema for the First Time 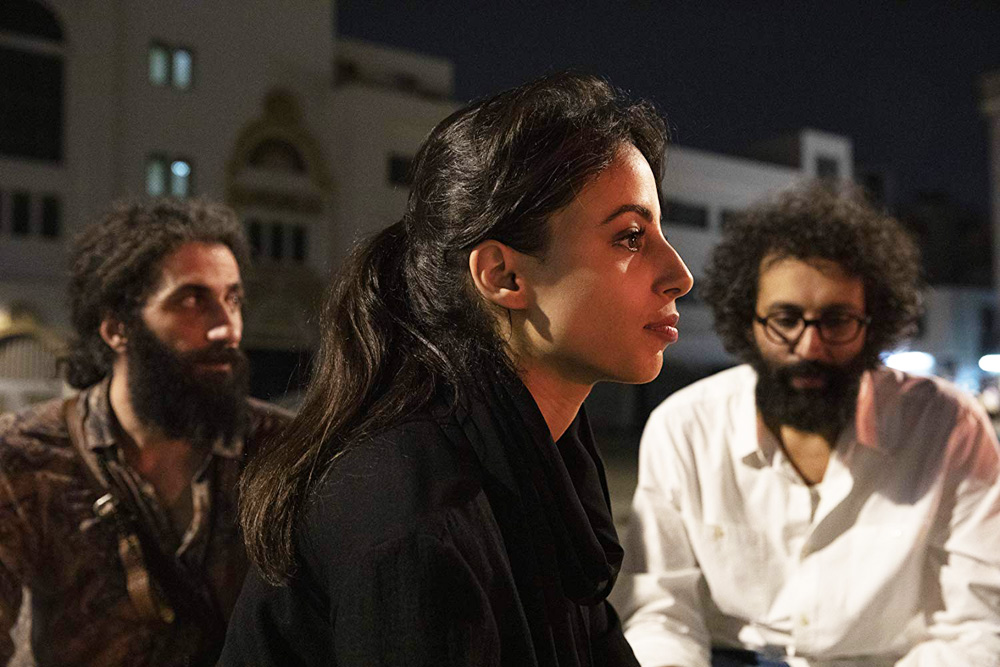 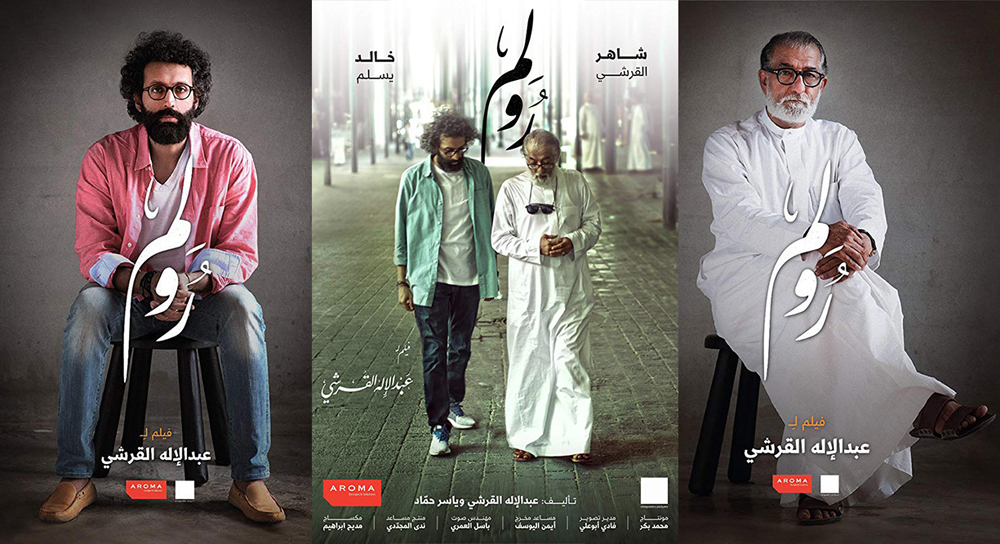 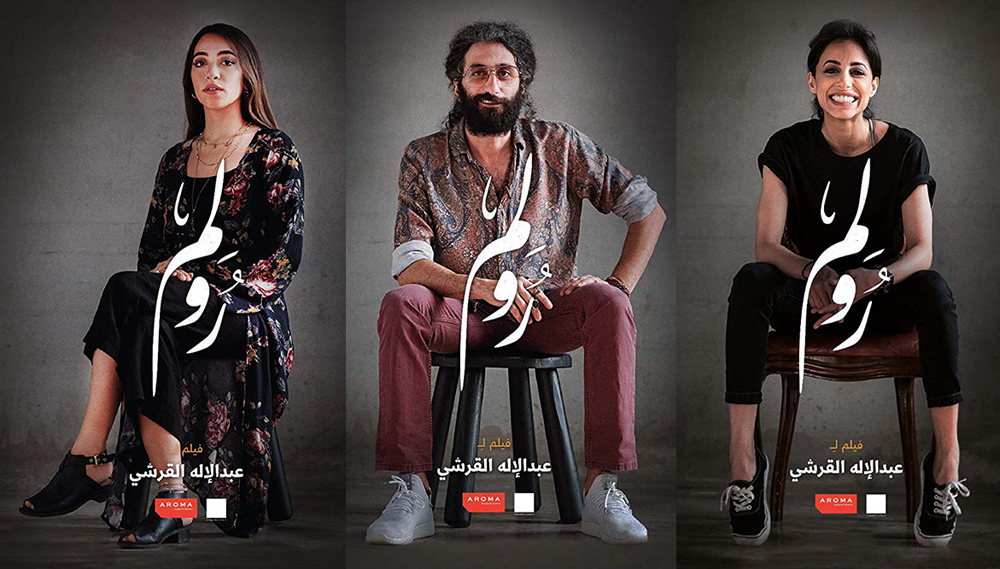 Vox cinemas have continued to open more cinemas at a number of locations all over Saudi Arabia, and earlier this year, in Jeddah. Located at the coastal city’s Red Sea Mall, the cinema boasts of 12 screens after the Vox brand announced that they would be making a $533 million investment to open around 600 cinemas across the country over the next 5 years. 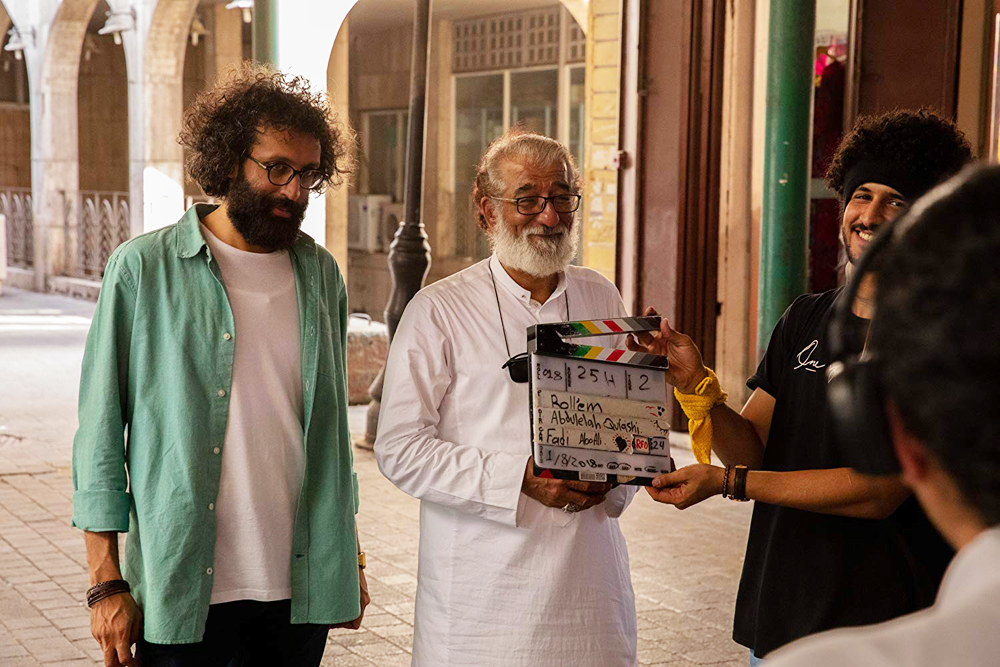 Since opening in January, the new Jeddah movie theatre has been showing popular movies including Glass, Aquaman, How To Train Your Dog and Mary Poppins Returns, to name a few! Now, making history yet again, Jeddah’s Vox cinema has just screened a Saudi film, all of it produced, directed and shot in the kingdom. 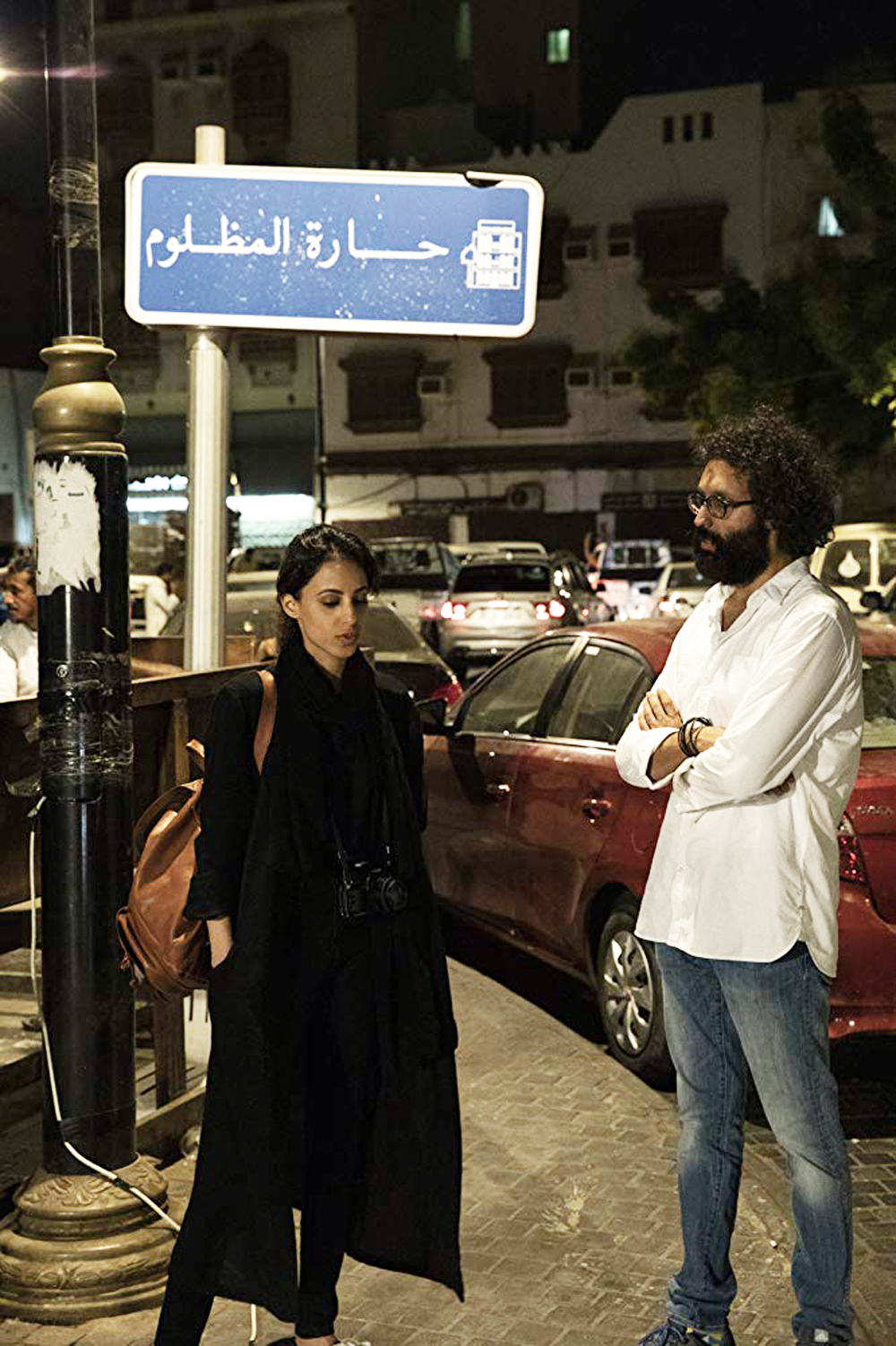 Entitled Roll’em, the story is focused on a Saudi filmmaker, Omar Nizar, who comes across a retired cinematographer who had a career in the 1970s, whilst travelling to Jeddah to discover his heritage. The movie is the creation of director, Abdulelah Al Qurashi, screenwriter Yasser Hammad, and co-producer Abdulrahman Khoja. Speaking to Arab News, Yasser Hammad stated, “It’s a Jeddawi film to the core. The post-production was in Egypt. The areas where we don’t have expertise in we had to outsource, but everything that had to do with the creative work is purely Saudi.” 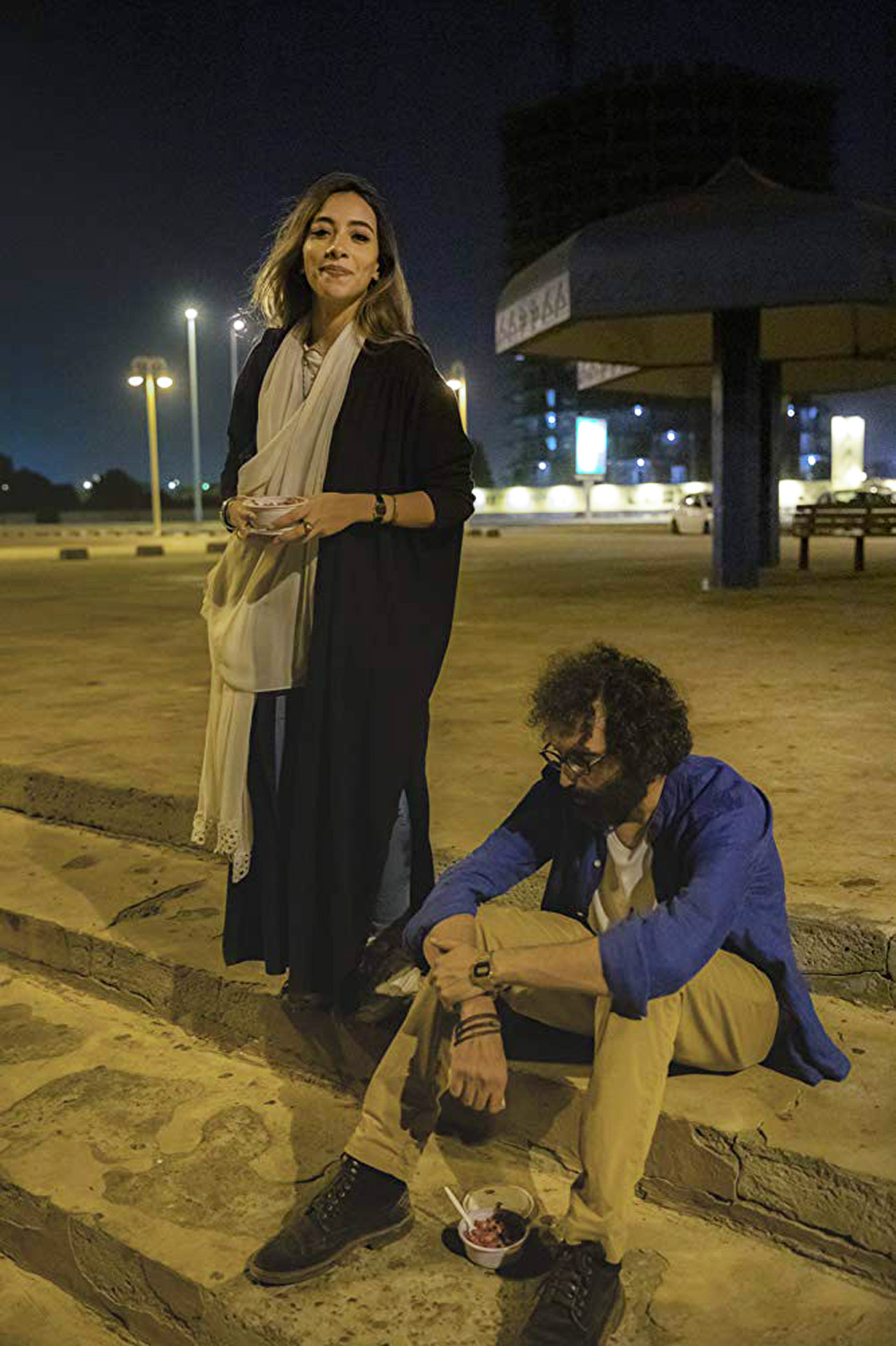 Having taken 3 years to make, Roll’em premiered at the Jeddah Vox cinema on March 14th 2019, following a private viewing on the 13th of March. 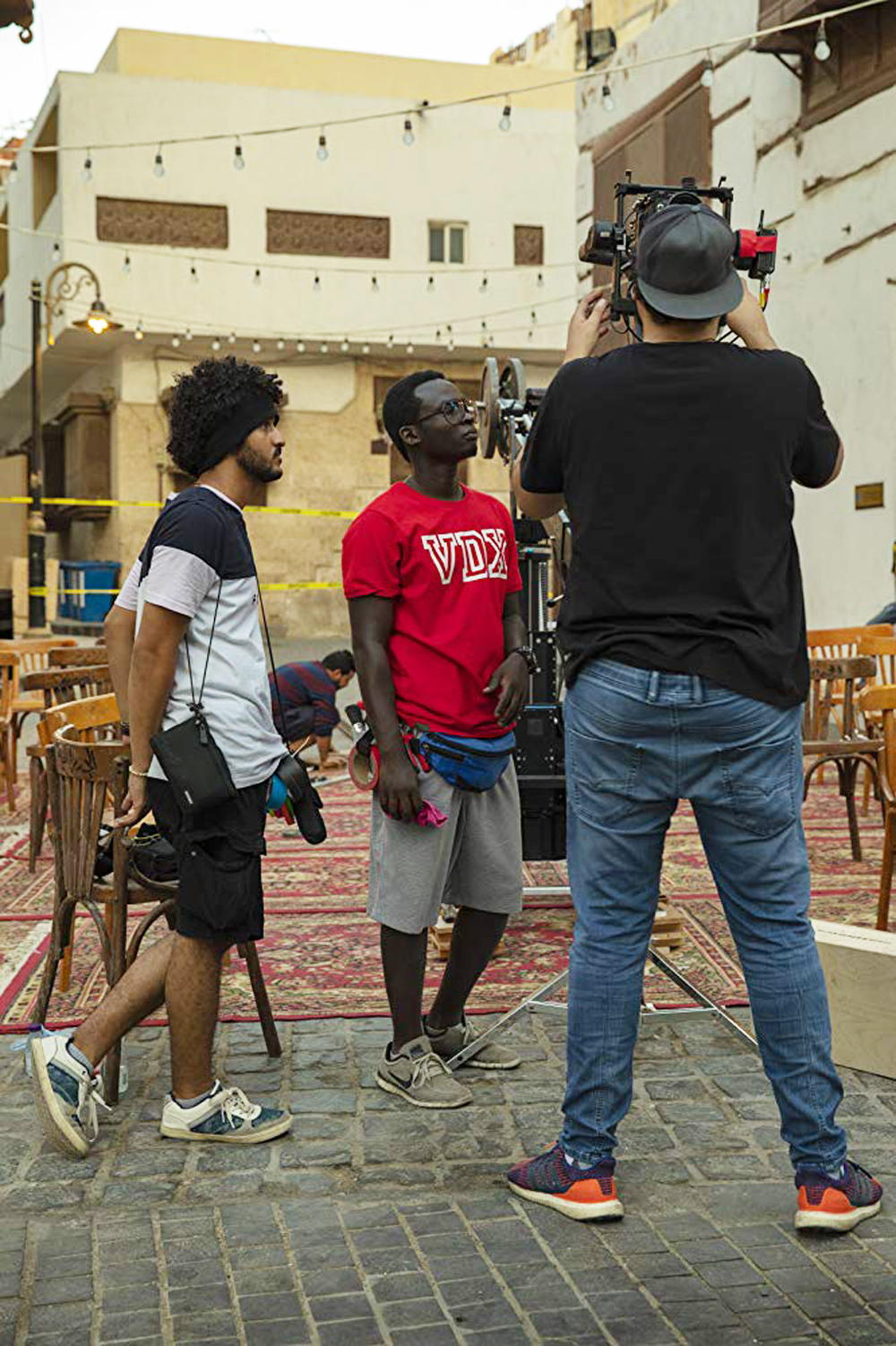 The announcement of the cinema ban being lifted couldn’t have come at a better time last year as Saudi Arabia took a number of steps forward in making social changes including, women’s rights reforms, and appointing women to senior positions in multinational companies. 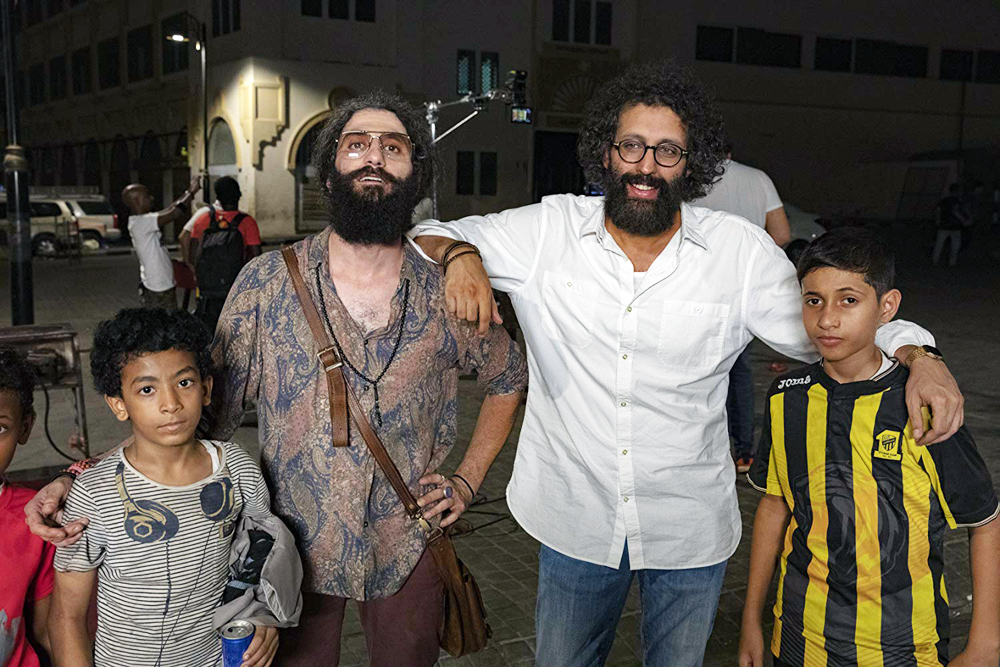 The kingdom’s openness to a more modern society and social change is all thanks to Saudi’s Crown Prince, Mohammed Bin Salman who’s Vision 2030 is set to modernize the country. The plan focuses on pushing Saudi Arabia to attain a more tolerant form of Islam, diversifying the economy – post oil, and attracting tourism and international investments.

All images are via imdb.com