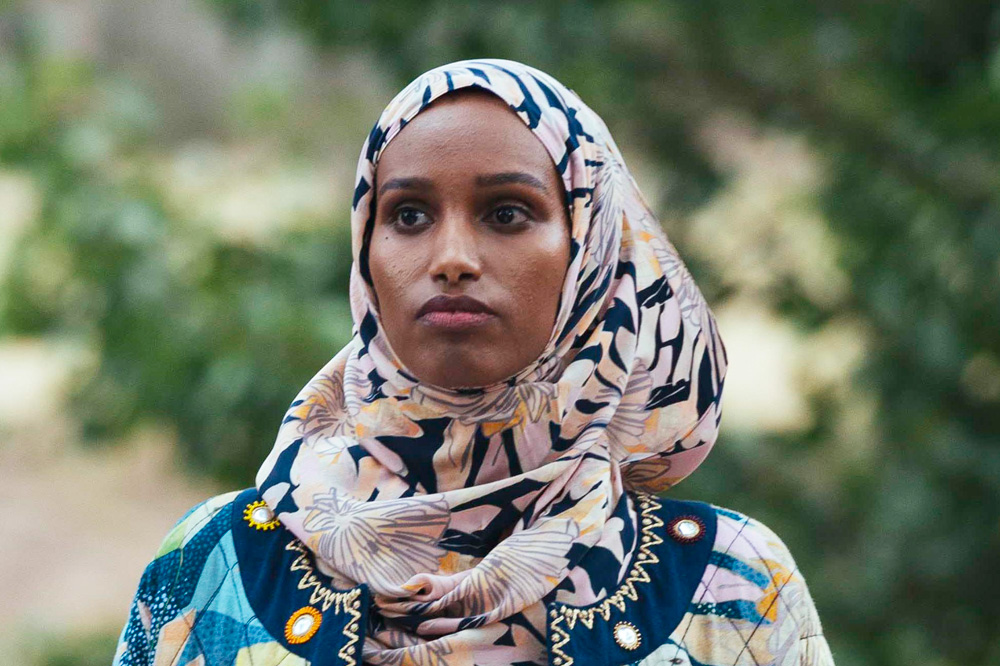 Catwalks across the United States and Europe have been witnessing the rise of the hijabi model, with pioneering Muslim women taking to the stage to create a more inclusive environment, models such as Halima Aden, Kadija Diawara, Ikram Abdi Omar, Shahira Yusuf, Feriel Moulaï, and Ugbad Abdi. Now, on the other side of the globe, one hijabi model is breaking barriers on the runway at the 2019 Melbourne Fashion Festival in Australia.

Hannan Ibrahim, a radiation therapist who decided only a month ago to pursue modelling full time, made headlines across the country when she modelled this month for designer Lisa Gorman while donning a hijab, a move for the country’s fashion world that has been described by local website SBSNews as a “giant step forward for diversity and inclusion in the fashion world.” 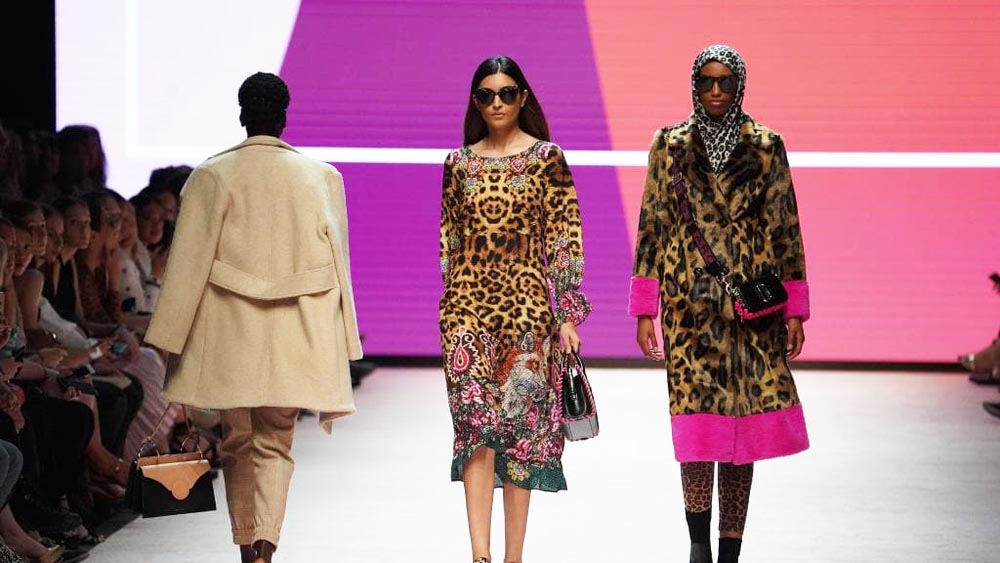 The 25-year-old model spoke to the site following her show, saying she feels hopeful that by being present on the catwalk while wearing a hijab and modelling along with other models from diverse backgrounds will provide inspiration for other women and encourage Muslim women in particular to get involved in the fashion industry in Australia.

"Australia is known for being a multicultural country and living in Melbourne you feel that […] But in the fashion industry you don’t see it. So, I hope to break down some stereotypes and break down some boundaries that some Muslims feel boxed in to […] I really hope to inspire other young Muslim women who are wearing the hijab, who love fashion, that there is a place for us," Ibrahim explained. 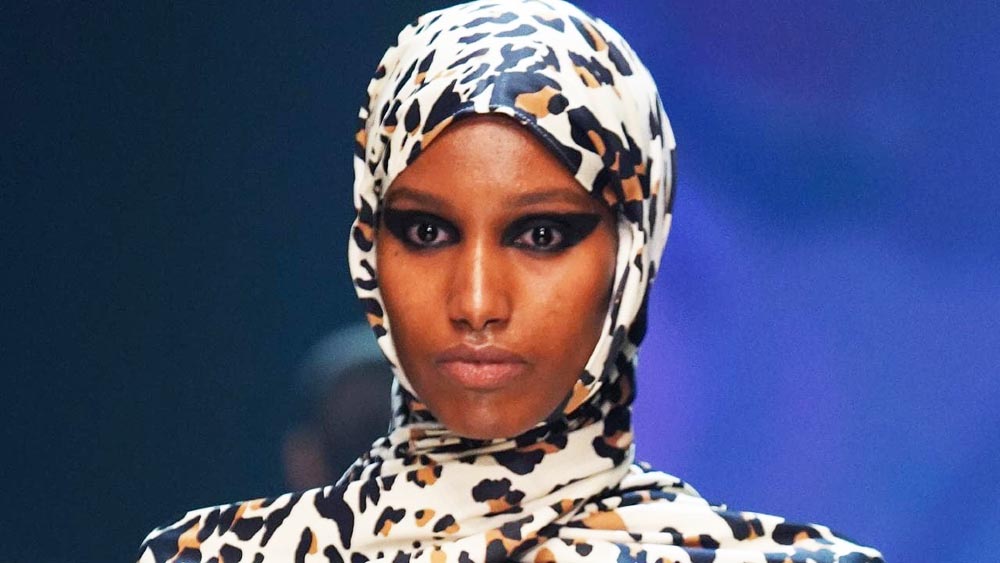 She also went on to highlight how the industry in Australia has become more accommodating recently, explaining that she would initially attend her shows with a bag filled with hijabs so that designers or stylists could choose which ones might suit their fashion line. However, with regards to Melbourne Fashion Week, she said, “[T]he majority of the designers I’m walking for this week have actually custom-made hijabs for me. I was blown away.”