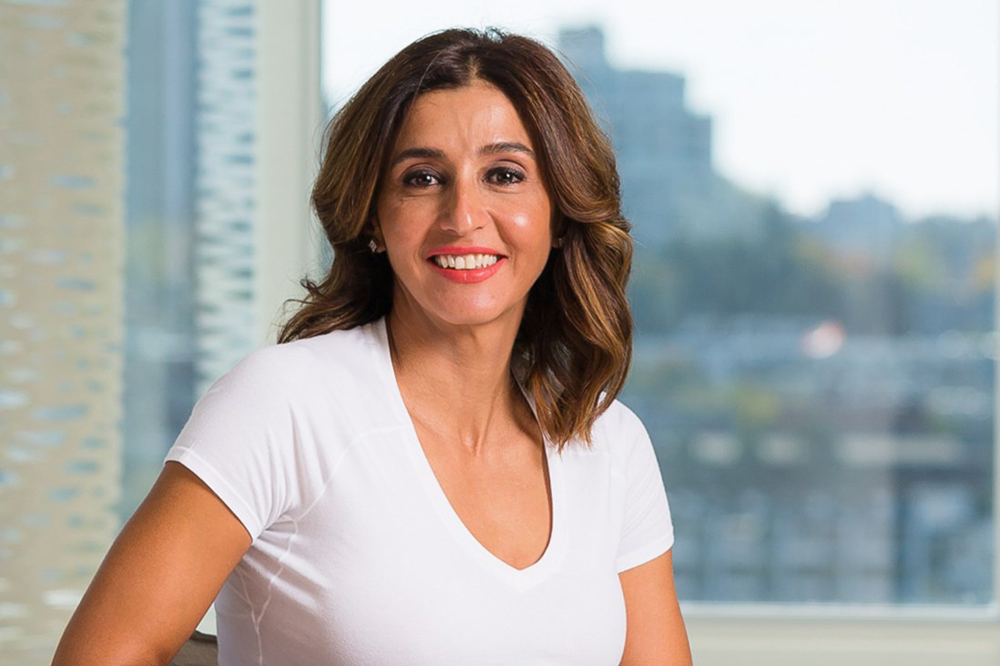 A mother of three and a practicing dentist, Dina Al-Tayeb is an ironman athlete who has been racing since 2005. Since embarking on her journey as an athlete, Al-Tayeb has completed over 100 triathlons and has also managed to secure another major achievement last year: she made history in Saudi Arabia and the region by becoming the first Arab woman to qualify for The Ironman World Championship, as well as the first Saudi Arabian to complete the Ironman triathlon.

Held annually in Hawaii since 1978, The Ironman World Championship has been described as one of the most prestigious endurance races in the world. Each year, more than 80,000 athletes vie for slots to the championship, with only about 2,000 making it to the starting line on race day. 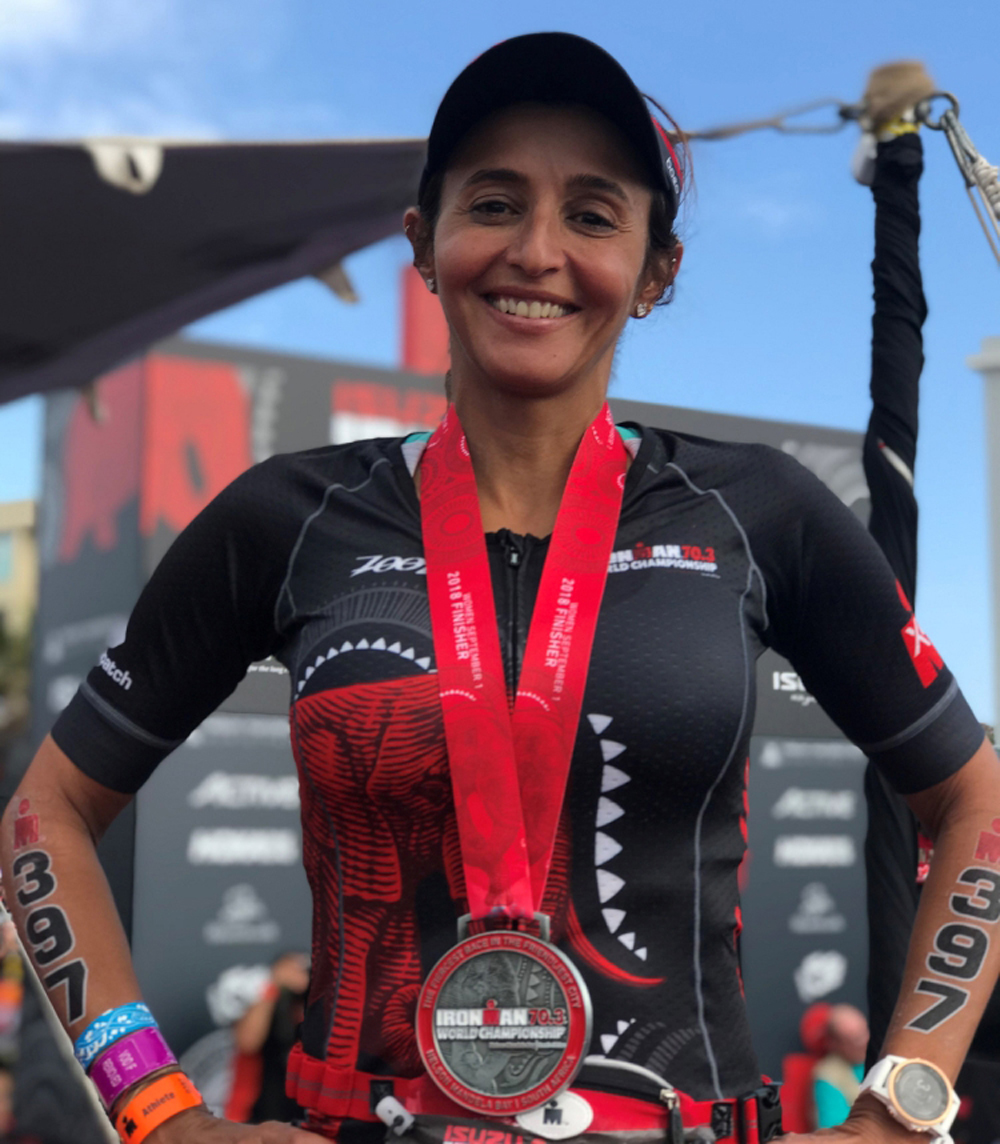 Al-Tayeb explained in a recent article by Al Arabiya English that Ironman consists of a 3.8-kilometer swim, 180 kilometers of cycling, and a 42-kilometer run, and takes the average person 10-12 hours to complete the entire race. She also went on to explain that it takes at least nine months of consistent training to prepare one’s body. In fact, in order to qualify for the Ironman World Championship, Al-Tayeb completed 15 international races.

Al-Tayeb is a self-accomplished athlete who started by training on her own and then moving on to train in groups.

“I am not a full-time athlete who was immediately given all the tools. I learned through trial and error […] I am a normal person. Anyone like me can accomplish what I did […] I am delighted and excited about this phase. I did it on my own. It is nice to be part of a (sports) community, and have a group that cheers for you (…) I am pleased to see the sports community developing. We are seeing a lot of really good talents,” she said.