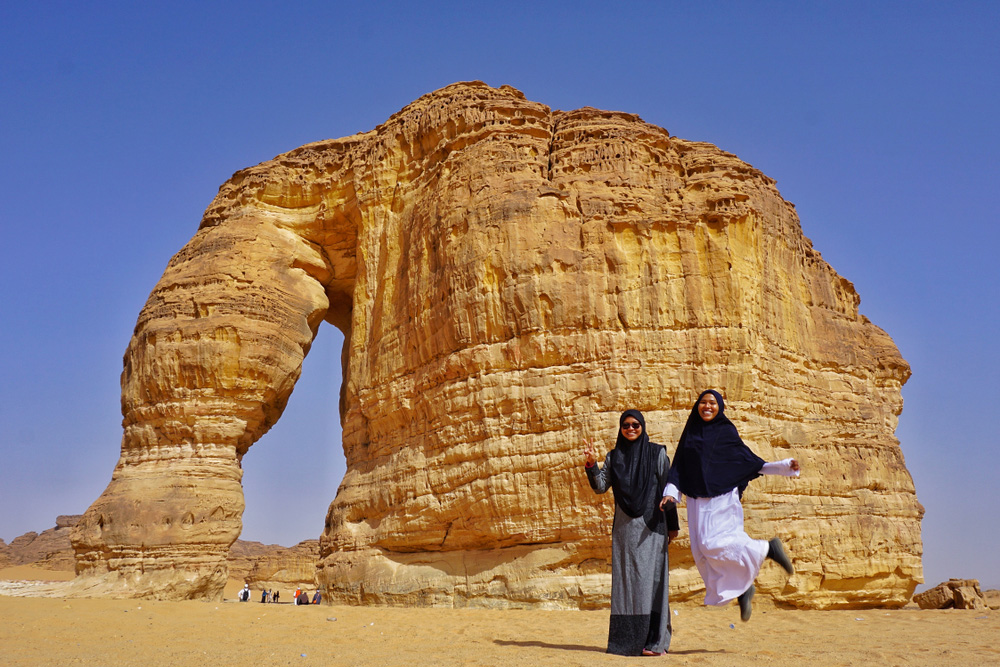 Saudi Arabia has been working on developing its tourism sector and a large part of its efforts has been to provide support in every way that allows women to be part and parcel of the sector. From launching a licensing program to creating a number of educational and training initiatives, the Kingdom is well on its way to ensuring that Saudi Arabian women are represented in and are contributing to the growth of the country’s tourism sector.

Earlier this year in February, Saudi Arabia stated that 150 women applied for tourist guide licenses following its announcement that the Saudi Commission for Tourism and National Heritage (SCTH) would be issuing licenses to qualified individuals. Indeed, the Licenses General Authority recently announced that almost 1,000 Saudi women are now licensed to practice tourist activities across the country. 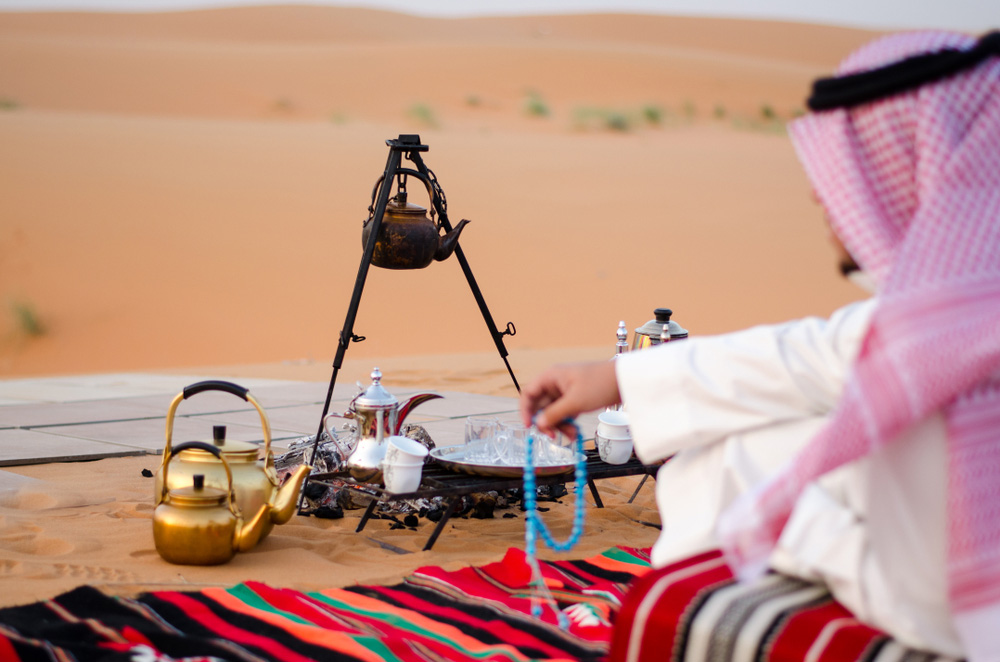 This move by SCTH to issue licenses is part of a number of initiatives the body has launched that are aimed at integrating women into the sector, and ultimately improving and expanding the Kingdom’s tourism industry by 2020. One of these initiatives, the “Your Job...Your Scholarship” program, has to date benefitted 474 female students according to a recent report by Arab News. In addition, 9,631 female students have taken part in training provided as part of the National Transformation Program 2020 (NTP).

As the National Center for Tourism Human Resources Development (Takamul) aims to train 1,400 guides by 2020, it is working with the SCTH to send some 1,200 students abroad to study various disciplines as part of the scholarship scheme, and to train a staggering 25,000 people through NTP by 2020. In addition, Takamul also reported that 205 female tour guides are currently benefitting from its workshops, studying at 14 colleges across the Kingdom where tourism, hospitality, travel, and event organization feature on the curriculum.