About Her: Majda Abu Rass, the Remarkable Saudi Scientist Leading in Environmental Work 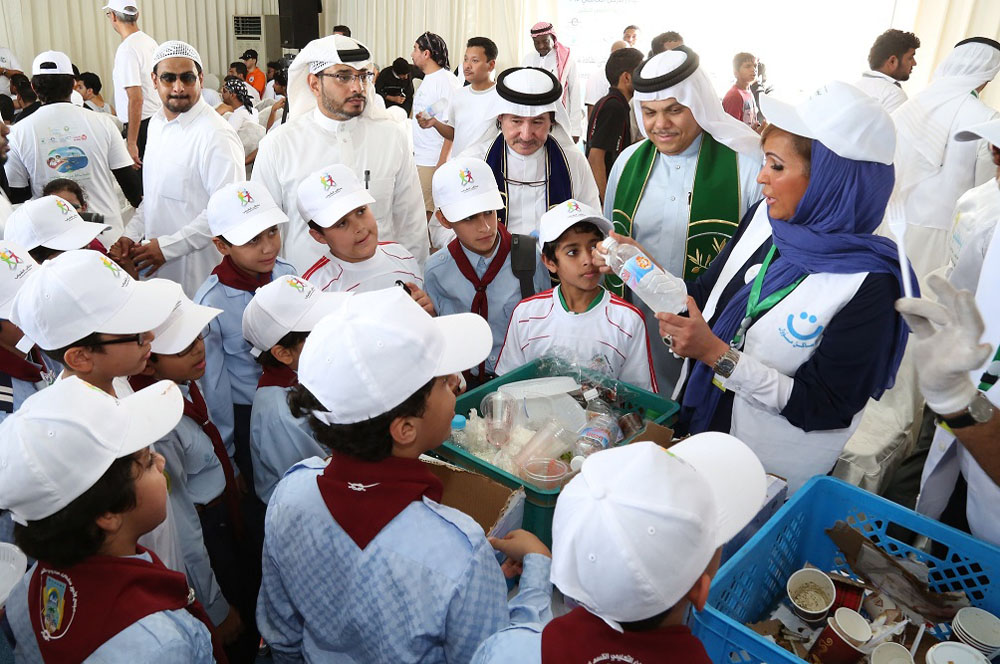 Dr. Majda Abu Rass is among the pioneering females of Saudi Arabia, as she was the first woman in the kingdom to specialize in oil-contaminated soil treatment. Her domain particularly shone when Saudi Vision 2030, the country’s national mission to diversify the economy and become less dependent on oil, was shot into full implementation.

With her drive, ambition, and unparalleled expertise, Dr. Abu Rass managed to contribute to her country’s environmental fields in a way that has inspired other Saudi women to walk in her steps. We want to recognize this superwoman, and let the rest of the world know about her.

Majda Abu Rass, a Saudi environmental scientist, was born in Makkah, where she spent her childhood and youth. She holds a bachelor degree, two master’s degrees, and a doctorate. Her first post-graduate degree is Master of Science from the Department of Microbiology in King Abdulaziz University. Abu Rass then continued to earn a Master of Biotechnology and Environmental Microbiology, and a PhD in Environmental Biotechnology from the University of Surrey in the United Kingdom.

She is the first Saudi researcher to specialize in the treatment of soil contaminants. 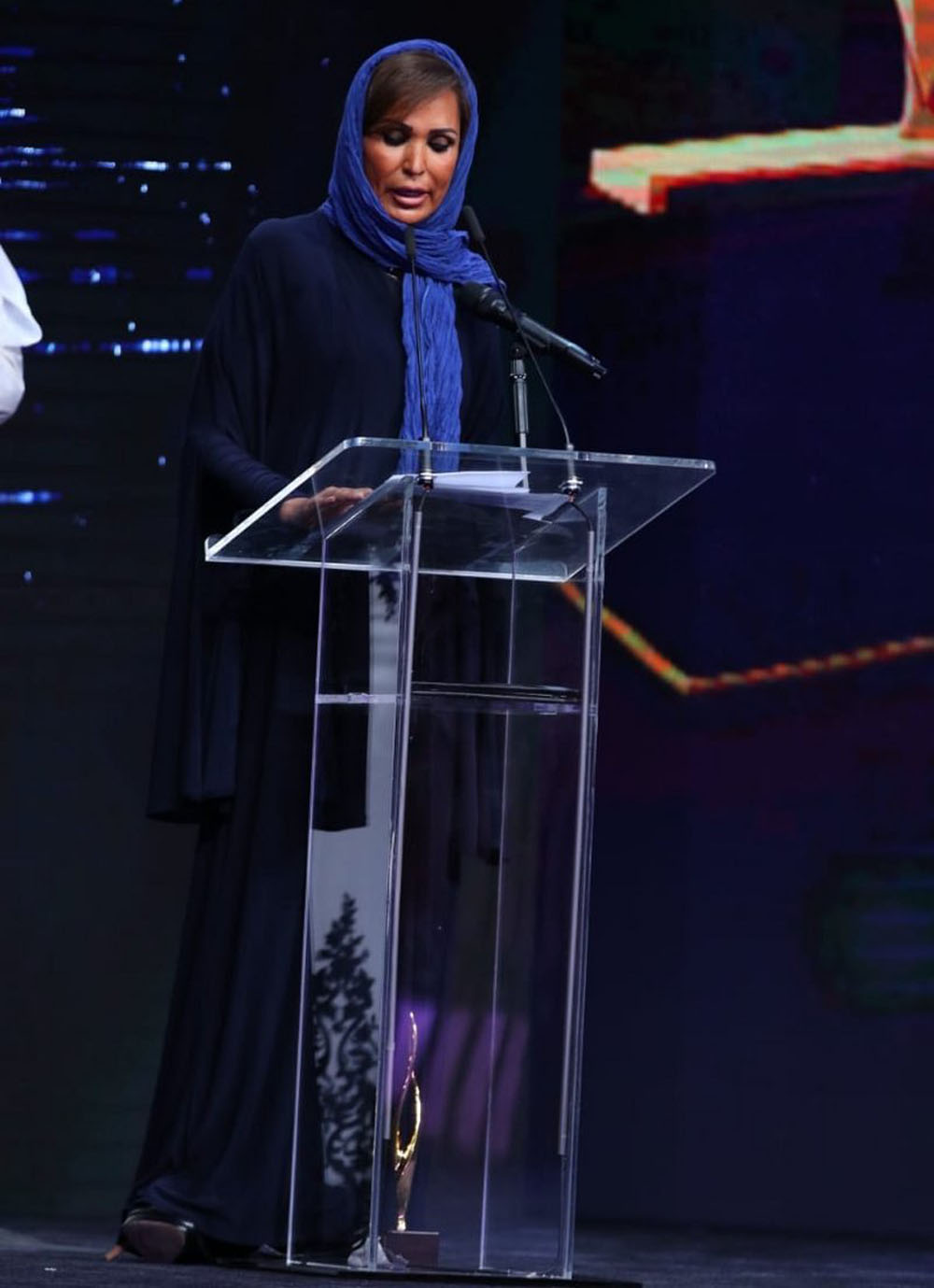 Abu Rass has held a number of reputable positions that had tremendous impacts and a notable role in the serving her society. 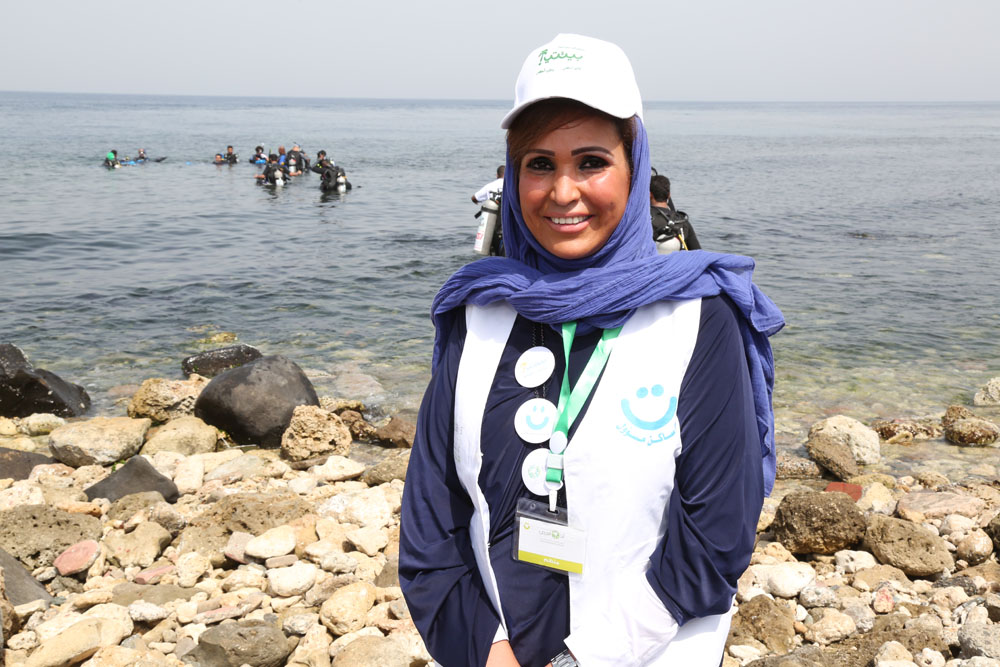 Dr. Majda was able to make a distinctive mark in her beloved country, contribute to its development, and gave it a place in the ranks of developed countries.

Her many achievements in the Kingdom include contributing to the initiative of establishing the Supreme Authority for the Environment, which was submitted to the late King Abdullah bin Abdul Aziz.

She was also a part of establishing the National Recycling Center, which was presented to Prince Turki bin Nasser bin Abdulaziz, General President of Meteorology and Environment Protection and Chairman of the Saudi Environment Society.

Dr. Abu Rass also had a special role in the initiative of the National Program for Environmental Awareness and Sustainable Development, "My Environment: Green Flag and a Green Country”.

The environmental enthusiast was also a part of the Saudi Clean Cities Initiative, which basically was about introducing an integrated awareness program for the municipalities in the Kingdom. It was eventually which was adopted and implemented by the Jeddah Municipality under the title, “Raising the awareness of the population to improve the cleanliness of the city of Jeddah through changing negative behaviors”. 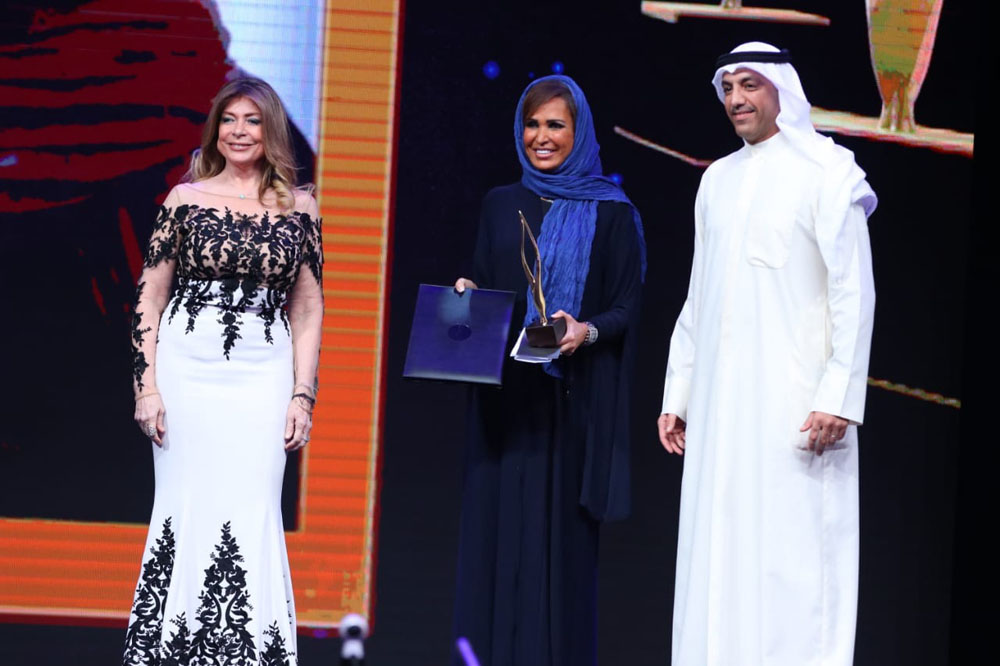 Dr. Abu Rass’ achievements and contributions have been so outstanding that she has received awards and recognitions on national, regional, and international levels: