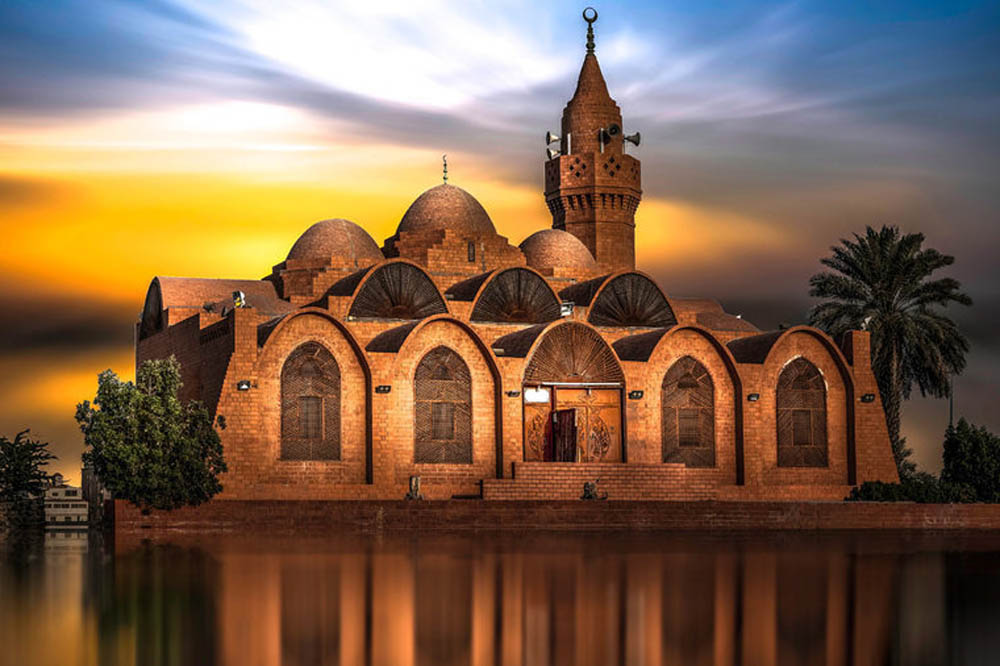 As Saudi Arabia continues to work on opening its doors to the world by building the tourism sector and relaxing decades-old restrictions, it has been developing tourist visas that will allow visitors to enter the Kingdom and enjoy all it has to offer. While preparations to launch regular tourist visas are still underway, Saudi Arabia has announced this week new one-off special "event" visas that will allow people from across the globe to choose from the growing number of sporting, entertainment, and business attractions available in the country. 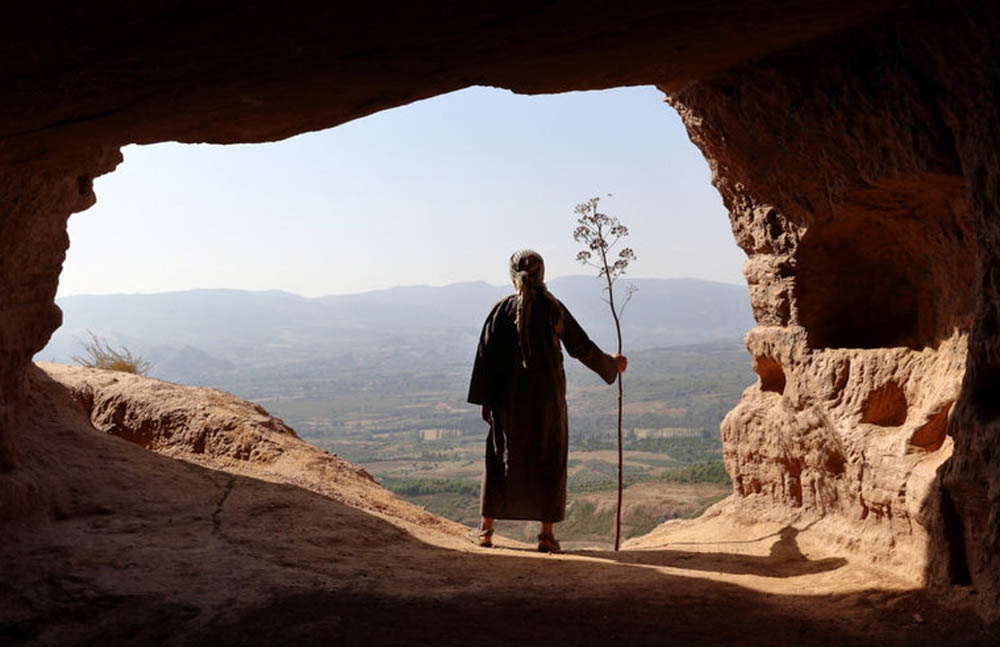 As reported by Arab News, the Saudi Cabinet announced that the Kingdom’s embassies and consulates will be able to issue the new visas within 24 hours upon receiving a request. Saudi Arabia’s General Investment Authority, General Sports Authority, and General Entertainment Authority will provide the Foreign Affairs Ministry and state security with details of events at least two months beforehand. These details will then be included in the visa system. 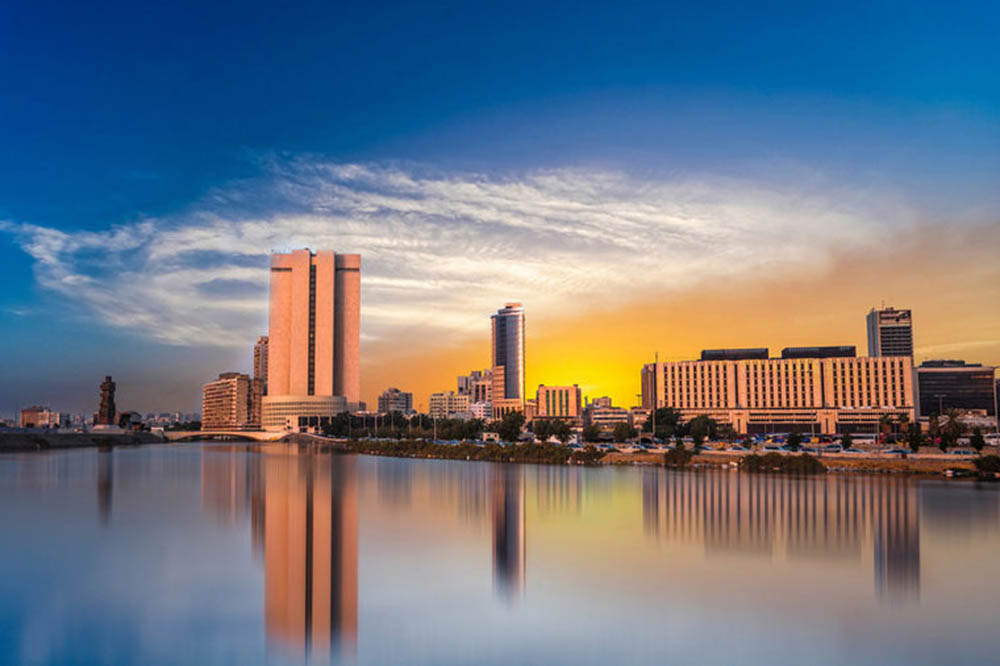 Saudi Arabia has been working on growing its tourism sector through developing its entertainment, heritage, and cultural offerings, investing billions of dollars in initiatives, events, and infrastructure as it seeks to reform its society and diversify its economy away from oil-dependency, all part of the Vision 2030 national strategy. 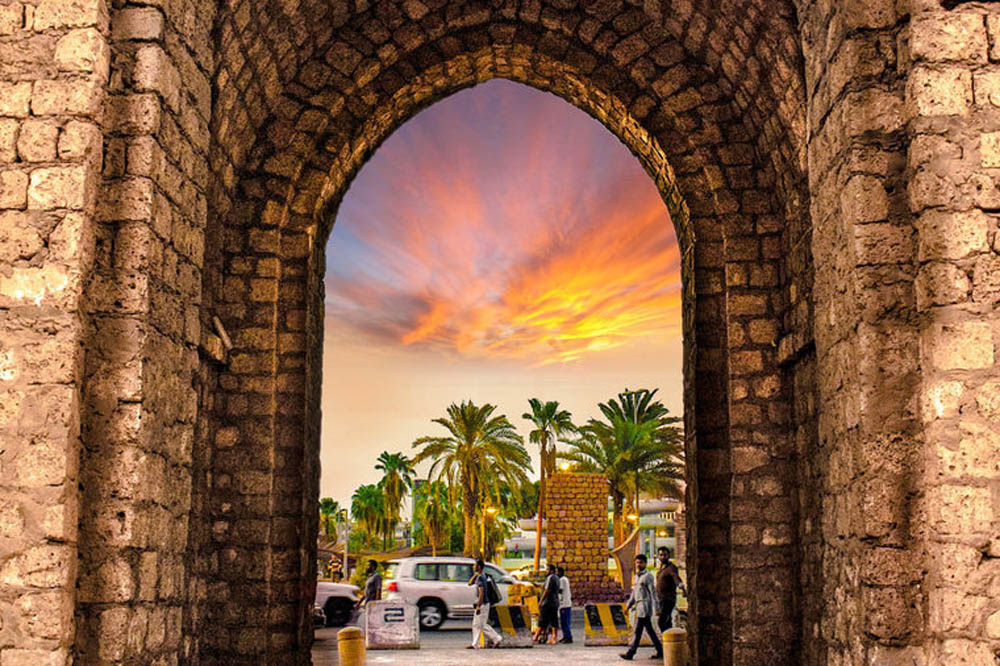 With regards to providing visitors with more access to the Kingdom, Saudi Arabia announced towards the end of last year the launch of a new electronic visa that allowed fans from across the globe to enter the Kingdom to watch its first-ever Saudia Ad Diriyah E Prix, which started December 15 and ran for three consecutive days. 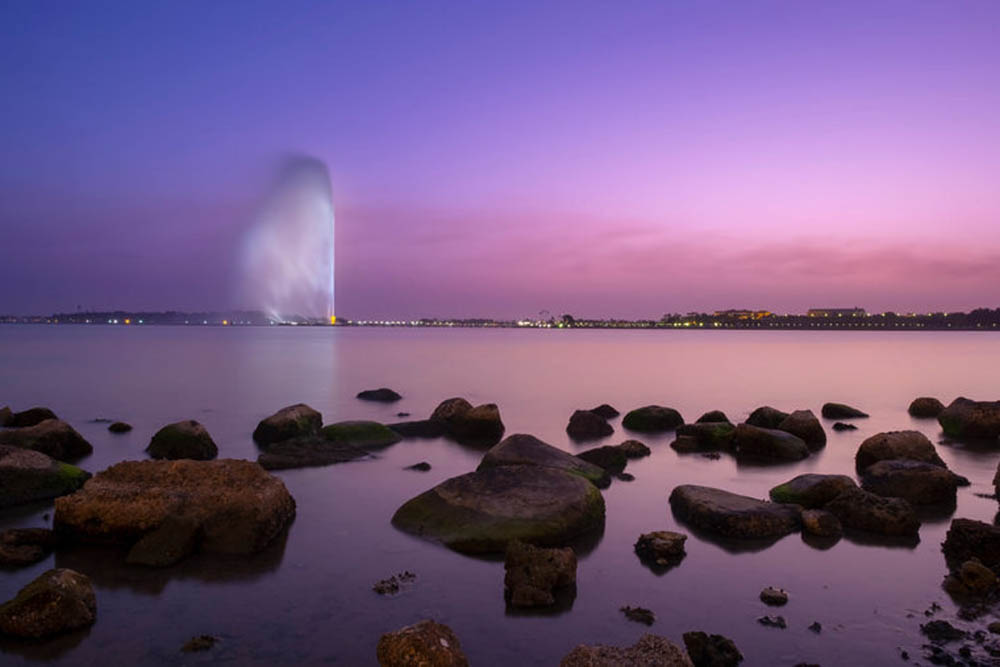 Prior to that, Saudi Arabia announced that it would begin granting free visas to foreign scientists and experts with a proven track record and competency in the field of healthcare, in an effort to attract the globe’s leading experts to the Kingdom to take part in research programs. 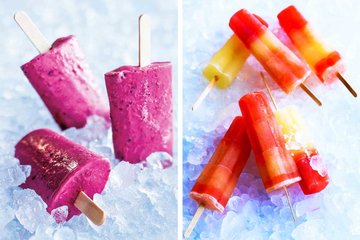 Healthy Treats To Beat The Heat 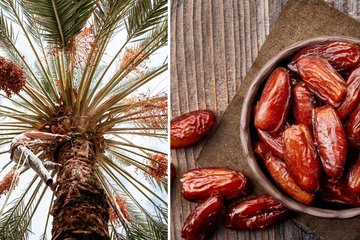 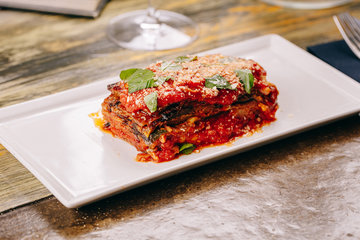 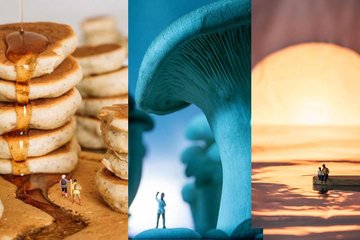 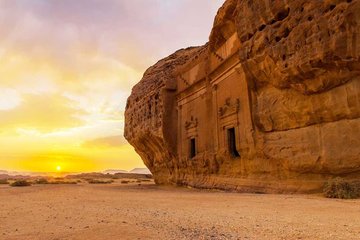 AlUla Has Now An Airport That Can Receive 400,000 Passengers Every Year