What Rihanna Is Doing Next 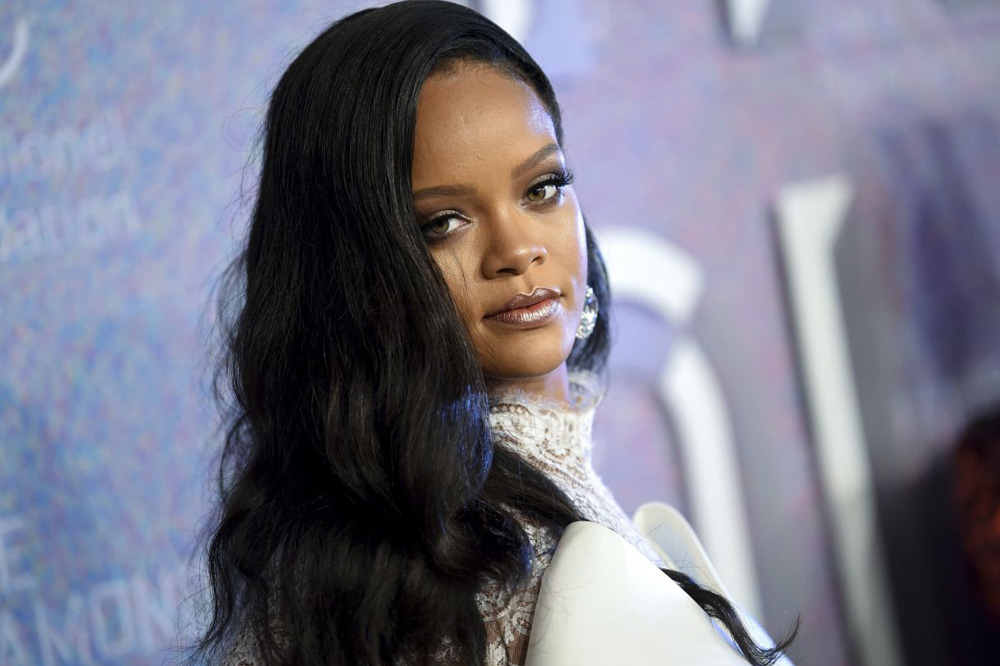 Rumours about a collaboration between Rihanna and LVMH came to light in January as she was spotted sporting a pair of some attention grabbing sunglasses emblazoned with her own name on them. French accounting firm, Ledouble, have shown that there is indeed a deal between the singer and LVMH, entitled Project Loud France, named after RiRi’s own album, Loud, and is in full swing.

It has been reported that filed transactions have revealed that Rihanna has invested €29,988,000 worth of contributions to the Project Loud France business with the majority shareholder being controlled by LVMH – who have also made over €30 million worth of investments into the brand.

Business of Fashion reported that a document with regards to the monetary transactions, was signed by Antoine Arnault on behalf of “LV Group”. Rihanna is a shareholder of 49.99% in Project Loud France via her own company, Denim UK Holdings. 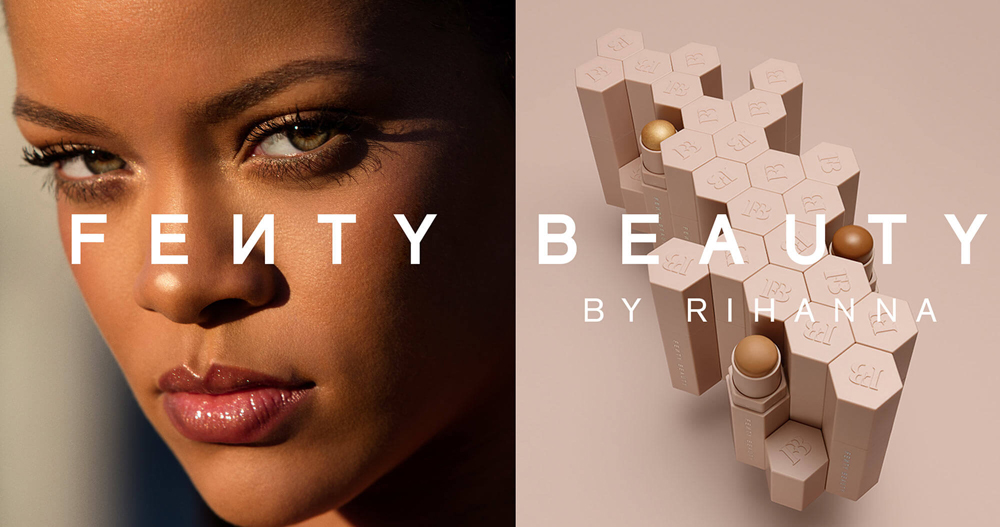 Chief Strategy Officer at LVMH, Jean-Baptiste Voisin, is set to be the President of Rihanna’s latest venture, which has a HQ at the same address as the LVMH Fashion Group. All of the rumors regarding the star’s dealing with the LVMH may have been confirmed as being true – but there is no telling on what the brand’s final product offering may be revealed.

This wouldn’t be Rihanna’s only business, in fact it is one of many. Her Fenty Beauty range has already been a worldwide sensation along with her sassy Savage X Fenty lingerie label, not to mention her streetwear collaborations with Puma. With over 69 million Instagram followers, the Wild Thoughts singer doesn’t need to do much other than post an obscure Insta-story to send fans running to their local Fenty concession, and now in collaboration with LVMH, we can’t wait to see what’s in store. 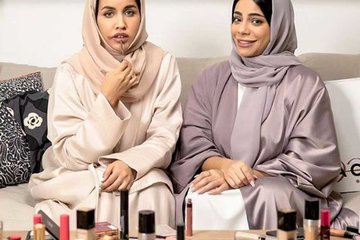 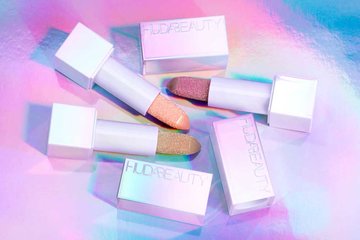 Dazzle In The Latest From Huda Beauty: Diamond Balm 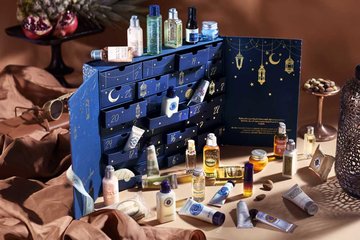 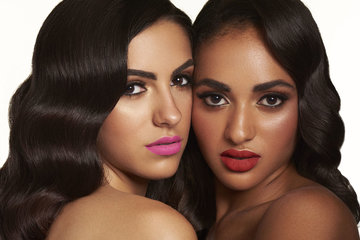 Express Yourself Unapologetically With This New Homegrown Beauty Brand 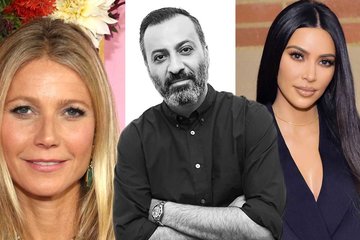