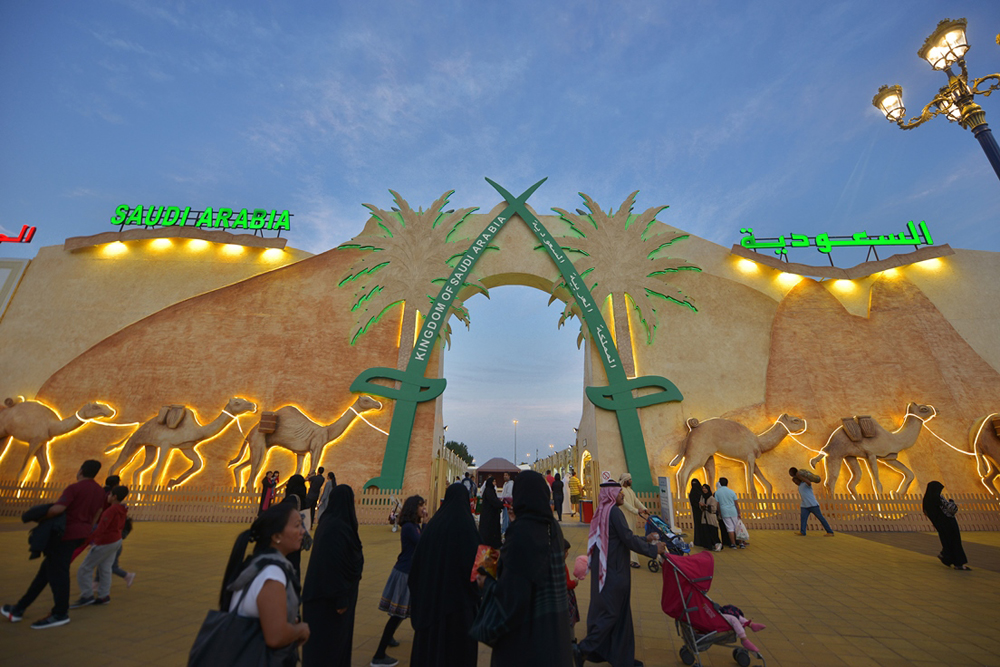 In line with a larger vision to transform its society and diversify its economy beyond the current dependency on oil, Saudi Arabia has been developing the entertainment, arts, culture, and heritage sectors in order to provide citizens with more options to have fun at home, as well as to create more job opportunities for Saudi youth. As part of its efforts, the Kingdom has now opened the first-ever global village in Jeddah, a one-month festival located in the Red Sea port city. 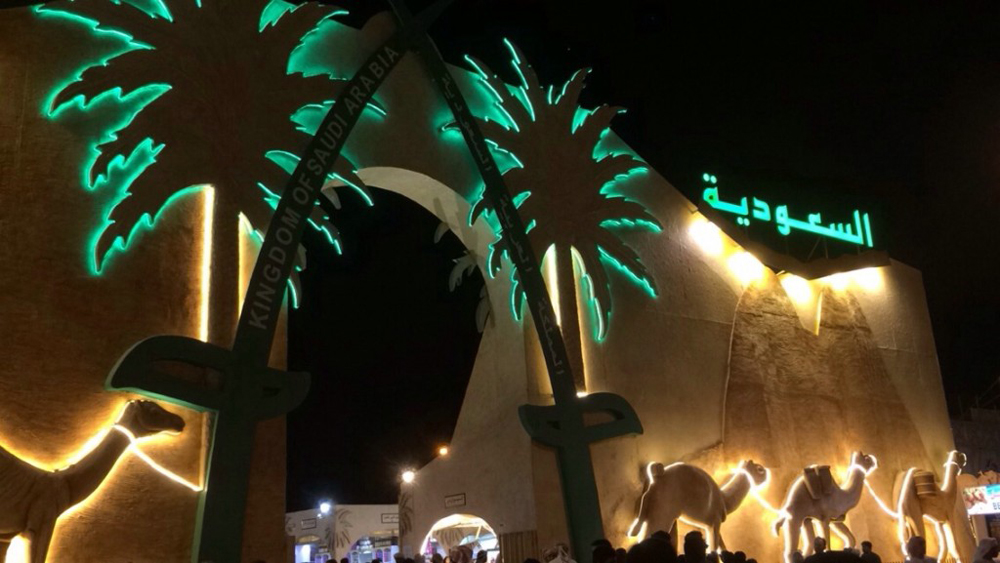 Organized by Saudi Arabia’s General Entertainment Authority, the global village is located in Atallah Happy Land Park, a family park with reportedly the largest number of amusement rides in the Kingdom. According to the event’s organizers, approximately 50 countries have confirmed their participation, five from the Gulf Cooperation Council (GCC), 10 from the Arab world, 18 from Africa, 10 from Europe, and four from the Americas.

Visitors to the village will get to enjoy a variety of highlights, from stalls selling products, fashion items, and handicrafts, to pavilions where each country’s heritage, culture, and food will be showcased, to folkloric performances in beautiful traditional attire from each nation. Ending March 29, the organizers are expecting a staggering one million visitors by the close of the festival. 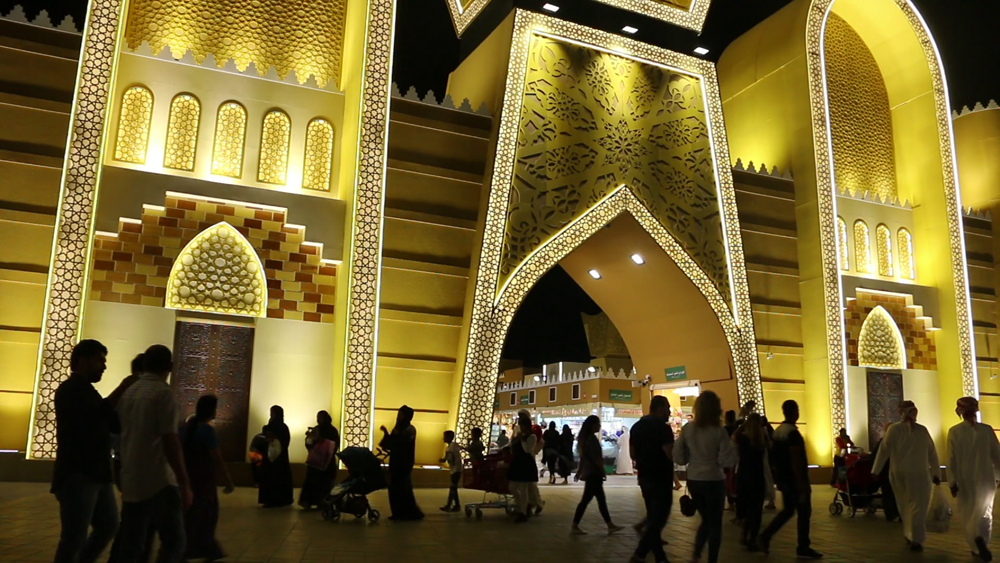 From setting an excitement-packed schedule of concerts and events for the year, to carefully developing its natural and heritage sites while loosening restrictions on all kinds of public events, Saudi Arabia is working to give its citizens a reason to have fun at home, while also attracting millions of tourists. The Kingdom is continuing its campaign to boost local tourism and attract visitors from around the world through a number of initiatives and actions, such as last week when it announced that it will soon be offering tourists special “event” visas.