Beirut: One Of The World’s Best Cities To Eat

Foodies in the Arab region, rejoice, the best travel destination for food is just a hop away, according to “Travel + Leisure.”

If you’re a food travel oriented tourist, Beirut is the city to add to your travel bucketlist. The Lebanese capital nabbed the top spot as ‘Best International Cities for Food’ 2016 in “Travel + Leisure.” The New York-based magazine’s The World’s Best Awards, which include a whole lot of other categories like cruise lines, islands and spas, are based on travellers’ experiences, opinions and surveys. Beirut, which is undergoing an energetic and undeniably hip food scene, was the only Arab or Middle Eastern city to make the food list this year. The Mediterranean city beat locations like Spain’s San Sebastián, which came in second, Paris, which earned the third place, Chiang Mai in Thailand as well as several Italian cities.

It seems international travellers have caught on to what locals have known for a long time, the tasty food in Beirut makes it one of the world’s best cities to enjoy a meal. What can beat a typical (seemingly endless) Lebanese lunch with its abundant mix of hot and cold dishes (mezze) and grilled meats that follow? The fresh vegetables, variety of foods and yes, the garlic, all come together to make it an experience that’s popping with flavours.

Where To Go
“Travel + Leisure” named several places where you can enjoy authentic Lebanese food. They claimed, “There’s arguably no better way to sense the friendliness and enthusiasm of Beiruties than by enjoying a fresh a meal at Tawlet,” The Mar Mikhael ‘farmer’s kitchen’ serves a buffet with mostly organic food from different regions, supporting farmers, cooks and producers across the country. They also mentioned having breakfast, particularly the traditional fatteh, a yogurt-based dish with chickpeas, toasted pita and pine nuts, at Al Soussi. CNN also chose the hidden gem in the Aicha Bakkar neighbourhood as the best place to have breakfast in the world in 2013.

Indeed there are many places to enjoy traditional Lebanese food, including Souk el Akel, the farmer’s market that takes place every Thursday in Downtown Beirut. The culinary feast that brings together everyone with an interest in food also travels around the country. For something that’s a bit more fancy, there’s Ashrafieh’s Liza, established in a gorgeous former palace, where Lebanese Michelin-starred chef Greg Maalouf has worked his magic. Em Sherif, a contemporary, opulent restaurant that made it to The Diner’s Club ‘World’s 50 Best Restaurants’ list, citing the fattoush with aubergene fritters, is another haute Ashrafieh eatery. For something that’s away from the hustle and bustle, Babel Bahr, set in a splendid lighthouse with a spectacular sea view in Amchit, is well worth heading to.

What’s more, the constantly evolving food scene is creating more and more diverse gastronomic choices. It’s easy to find from around the world, from the newly opened Malolo that serves Hawaiian Poke, the raw fish dish that’s taking the world by storm, to Jaï Kitchen, with its spicy Indian, Thai, and Vietnamese dishes. Other international restaurants include the Peruvian Sapa and Goya, where you can enjoy Spanish tapas, not to mention the countless Italian and Armenian restaurants. Specialty and concept restaurants are also popping up. Mótto was the first pay-what-you-want restaurant to open. The cosy spot invites guest chefs, including migrant workers, from around the world, to cook foods from their home countries. Mothershucker, nevertheless, is where to go to get your oyster fix. 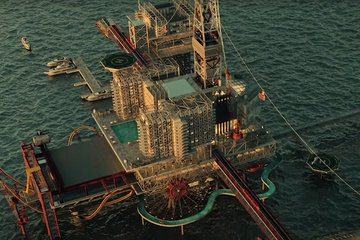 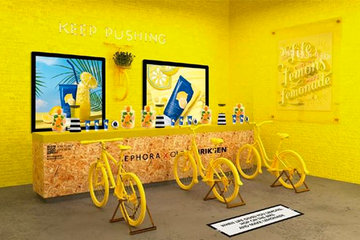 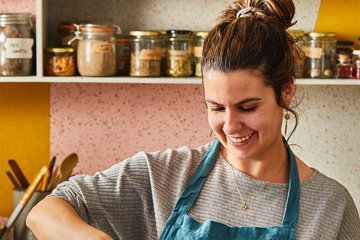 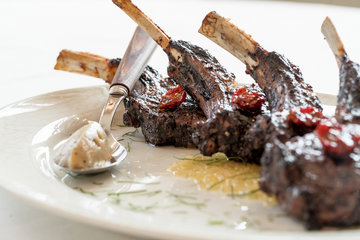 What You Need To Know About Abu Dhabi Culinary Season 2021 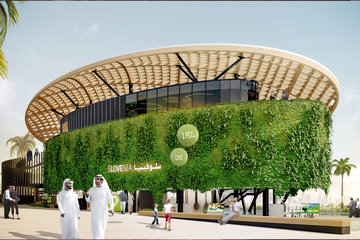