Benazir Bhutto is one of the inspirational women who has achieved incredible things in politics.

With International Women’s Day here, we’re all brimming with motivation and encouraged to seize opportunities and sprint towards success. This year’s theme is #BalanceforBetter, and we can't think of a more suitable way to celebrate that than recalling inspirational quotes from women who inhabit or have inhabited top-ranking roles in the traditionally male-dominated field of politics.

From the first British female Prime Minister to the first Pakistani one, these women in politics will always be symbols of hope, and are sure to stir, impassion and stimulate.

1. "Women are the largest untapped reservoir of talent in the world." - Hillary Clinton 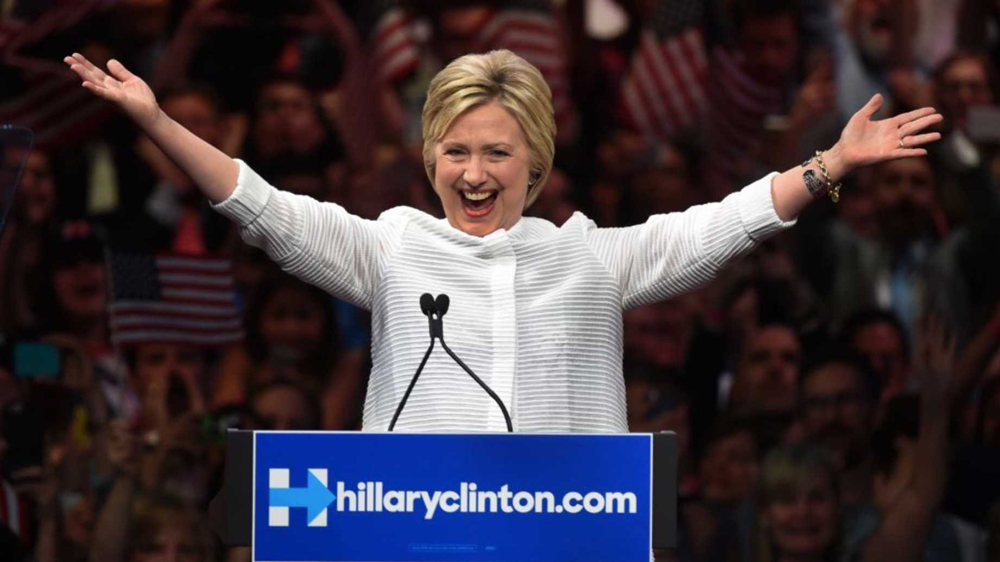 While Hillary Clinton wasn’t the first-ever woman to run for President of the United States, she distinguished herself as the first one ever to secure the backing of a major American political party in 2016. Plus, the 71-year-old lawyer, writer and public speaker is a former First Lady, New York senator and Secretary of State. 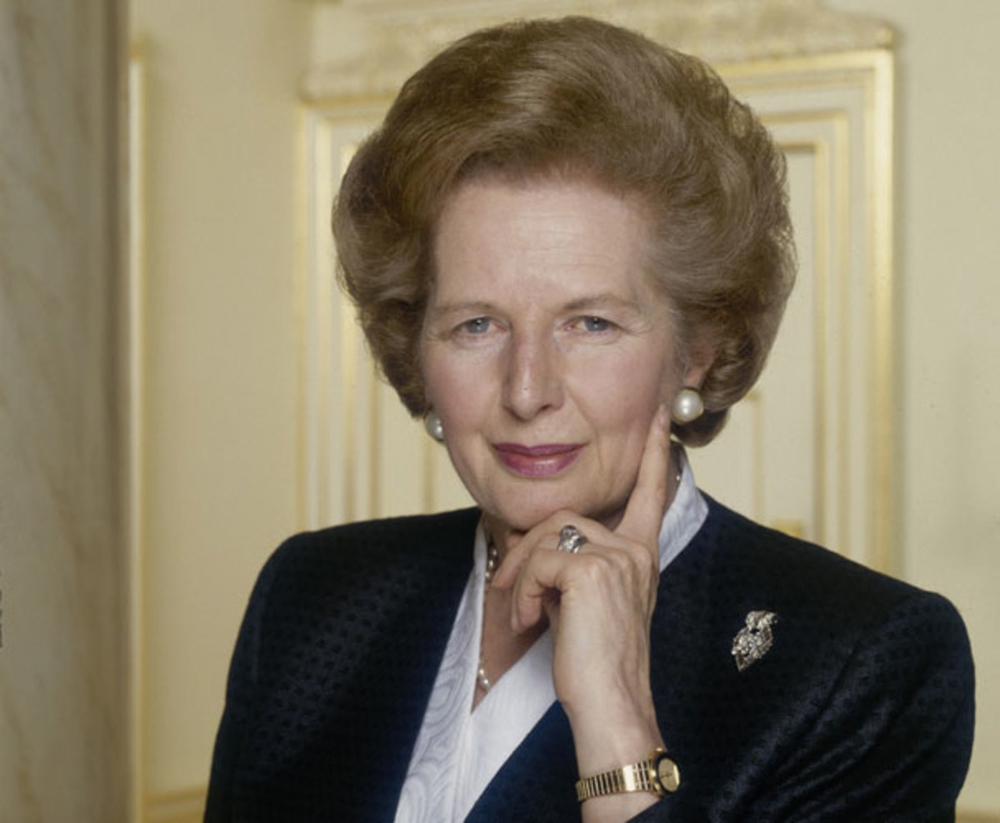 Margaret Thatcher made history when she became the first female British Prime Minister in 1979, 61 years after women in the UK got the vote. Known as The Iron Lady, she was in power for 11 years, making her the longest-serving British Prime Minister of the 20th century. Thatcher, who was born the daughter of a Grantham grocer, yet managed to ascend the ranks of British politics, died in 2013.

3. "It’s important for me to make sure that the men see and recognise that women are their equals." - Princess Reema bint Bandar Al Saud. 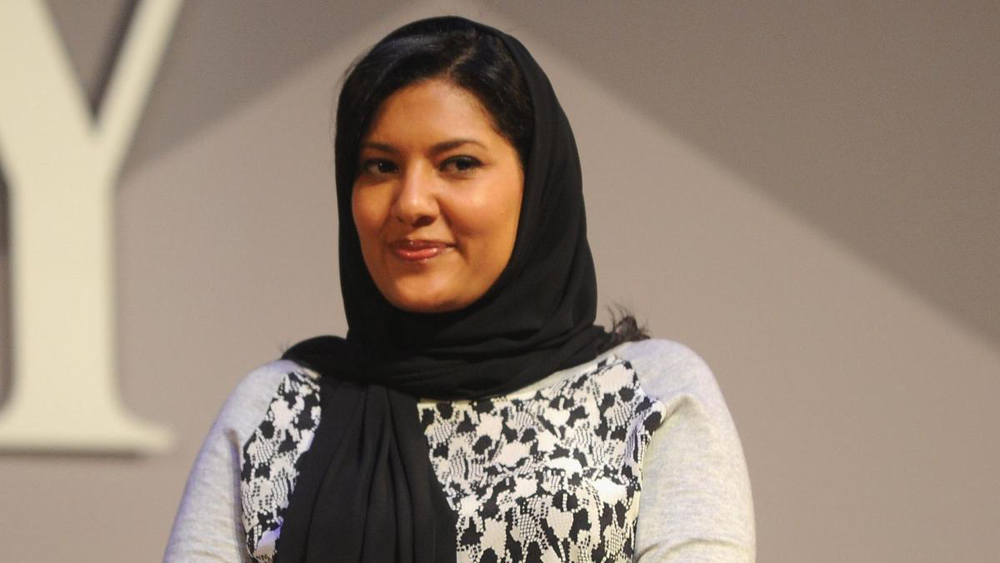 Princess Reema bint Bandar recently broke the glass ceiling when she was appointed the first female ambassador in the history of the Kingdom of Saudi Arabia. What’s more, she has been given an extremely key appointment as the Kingdom’s diplomatic representative to the US. The royal who attended university in America, follows in the footsteps of her father, Prince Bandar. She was also the first woman to assume several other positions, including President of the Mass Participation Federation and Deputy of Development and Planning for the Saudi sports authority.

4. "Clearly it's not easy for women in modern society, no matter where they live. We still have to go the extra mile to prove that we are equal to men. We have to work longer hours and make more sacrifices. And we must emotionally protect ourselves from unfair, often vicious attacks made on us via the male members of our family." - Benazir Bhutto 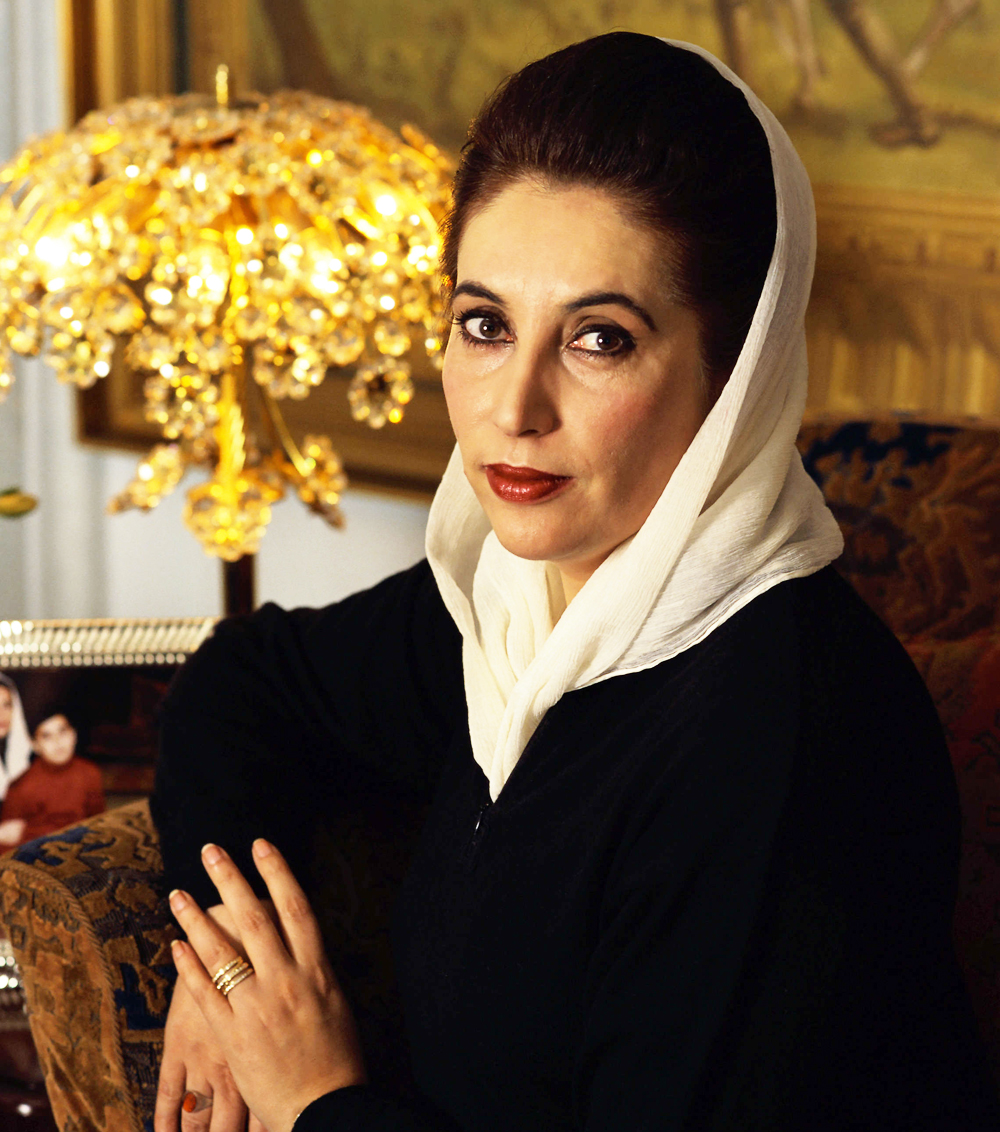 As well as becoming the first female Prime Minister of Pakistan in 1988, Benazir Bhutto was the first woman to head a democratic government in a Muslim majority nation. The Karachi-born and Oxford and Harvard educated leader, who served two terms, in 1988–90 and in 1993–96, was killed by a suicide bomber in 2007.