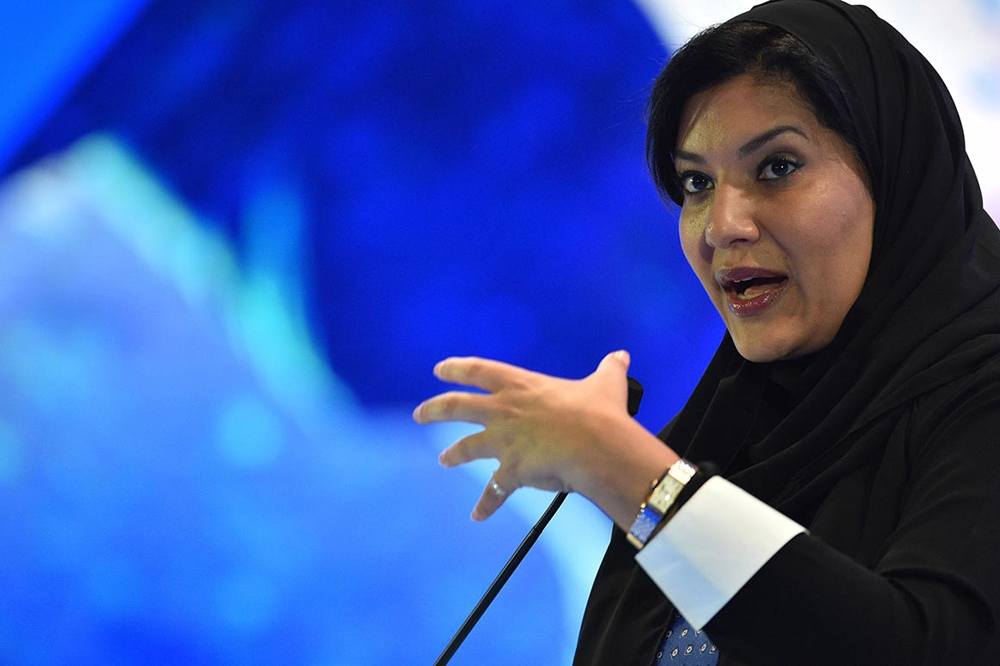 Princess Reema is the first woman to be appointed as the Saudi ambassador to Washington, and everyone has been buzzing about it. It’s no secret that this powerful lady’s distinguished personality, strong presence, community awareness, cultured character, and charisma are what make this achievement even more remarkable. 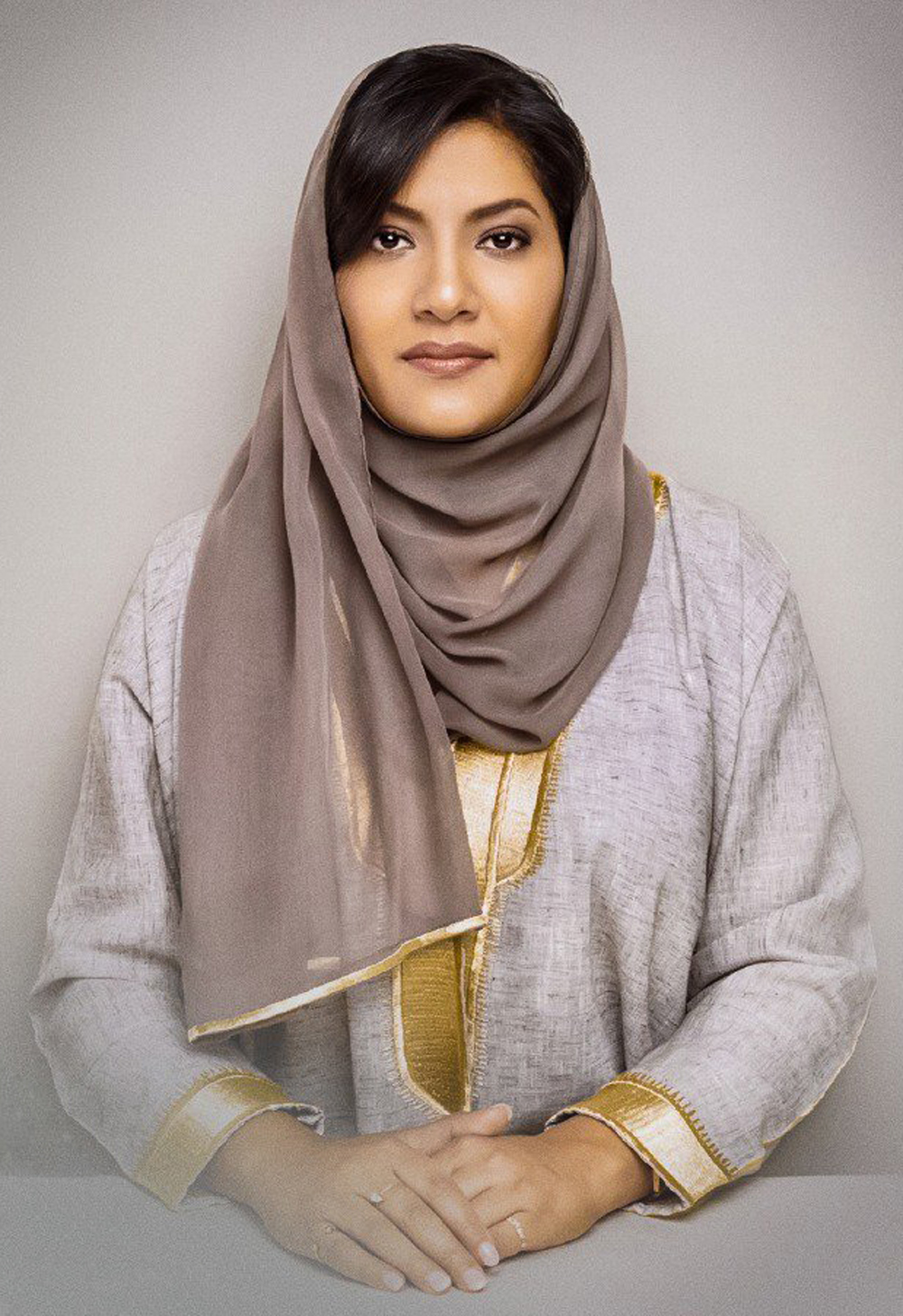 Regardless of how esteemed this news is, Princess Reema has been killing it way before she stepped into the political and diplomatic domain. Private, public, and philanthropic fields were her playgrounds too, and through them she has been accomplishing a great deal of noteworthy feats for her Saudi countrywomen and men.

Her royal highness has broken the shackles, and busted down the doors, and today we would like to shed a light on her journey and background.

About Her Family and Upbringing:
Princess Reema was born in Riyadh in 1975 to an educated and cultured family. Her father is Prince Bandar bin Sultan bin Abdul Aziz Al Saud who was an esteemed diplomat with a strong presence. He served as the Saudi ambassador to Washington from 1983 to 2005. 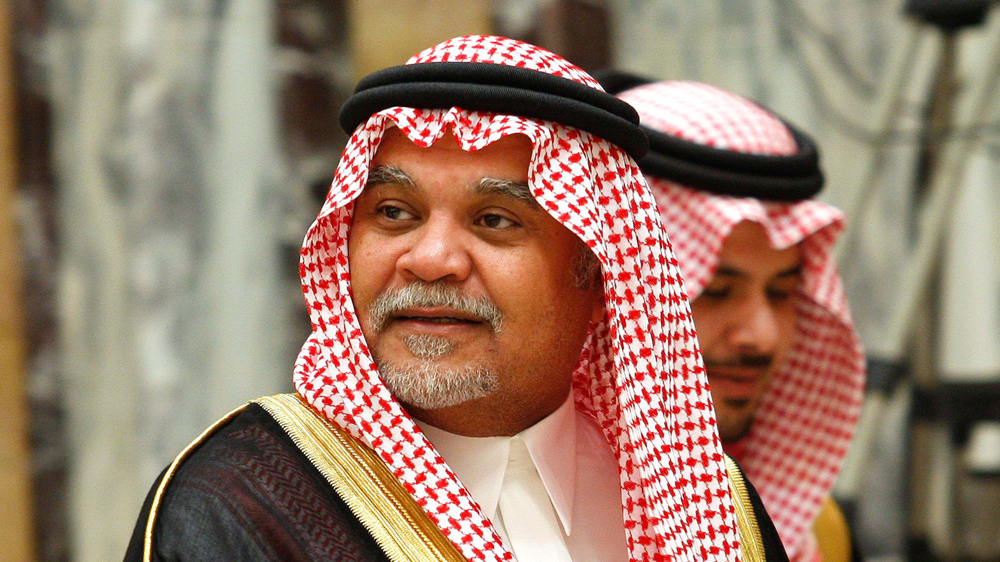 Her mother is Princess Haifa bint Faisal bin Abdul Aziz Al Saud, President of Zahra Breast Cancer Society, and a member of the Board of Trustees of Effat National University. 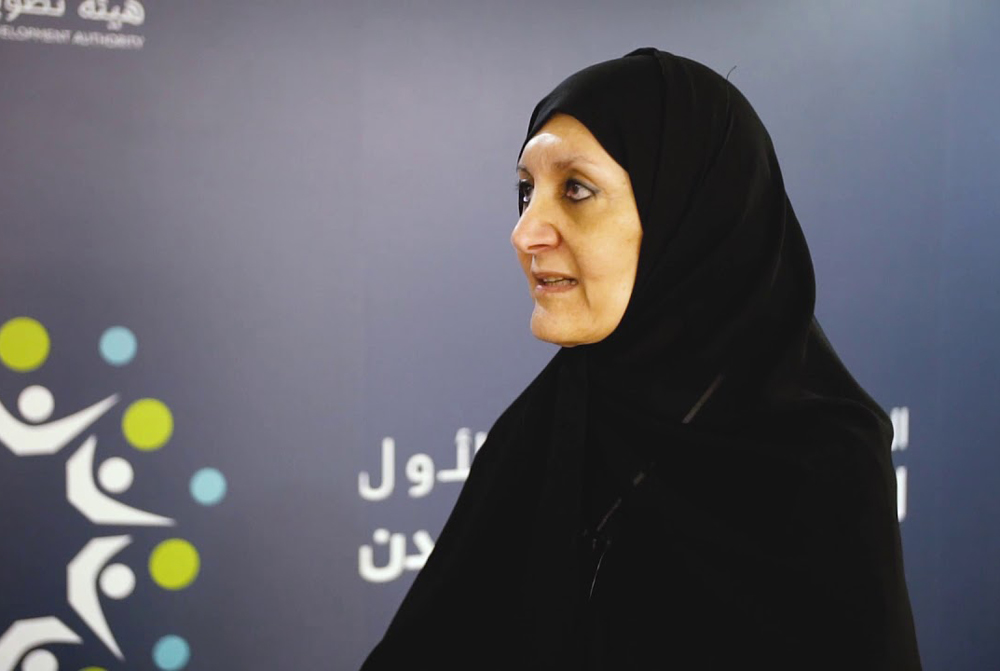 The distinctive characters in Princess Reema’s family, which combine politics, sports, and community work, perhaps played a crucial part in the formation of her mentality and ideals.

About Her Educational Background:
Princess Reema received her Bachelor of Arts in museum studies, with an academic focus on preservation of historical monuments, from George Washington University in the United States. 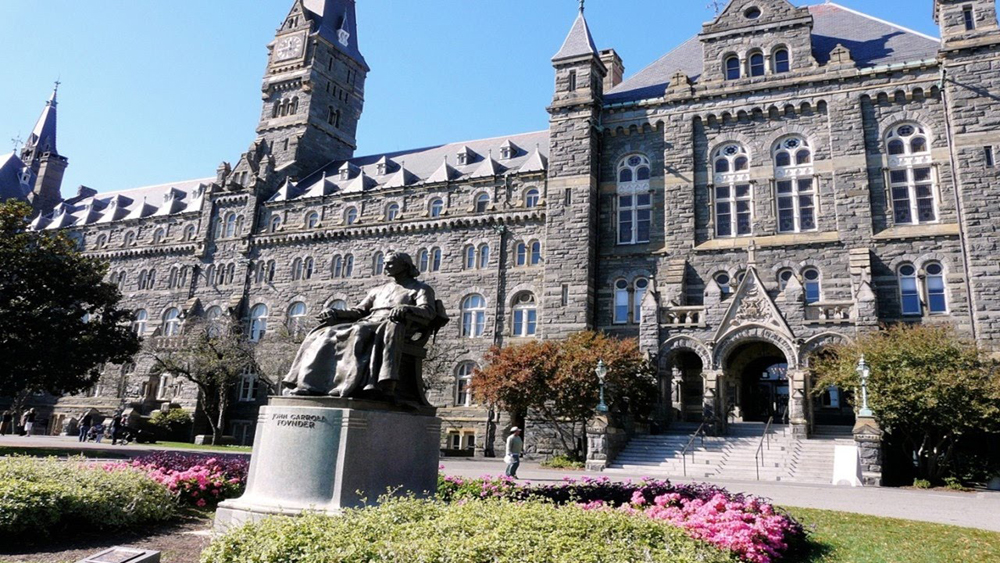 She also underwent an internship at the Sackler Gallery of Art in Washington, and at L’institut du Monde Arabe in Paris.

About Her Philanthropic Work:
Princess Reema has always been a key player in social causes in Saudi Arabia. She initiated KSA10, a community initiative aimed at raising the level of comprehensive health awareness, which culminated in the organization of a huge event involving more than 10,000 women in December 2015 in Riyadh. The event won a Guinness world record for being the largest human pink ribbon in the world.

The largest human pink ribbon in the world.

The Saudi ambassador also founded the Al Khair Foundation, a social institution that worked on developing an integrated training curriculum to develop skills and tangible assets in Saudi individuals, thus making them indispensible to the local employment market. The foundation also helps public and private sector institutions deal with many of the challenges of career guidance. 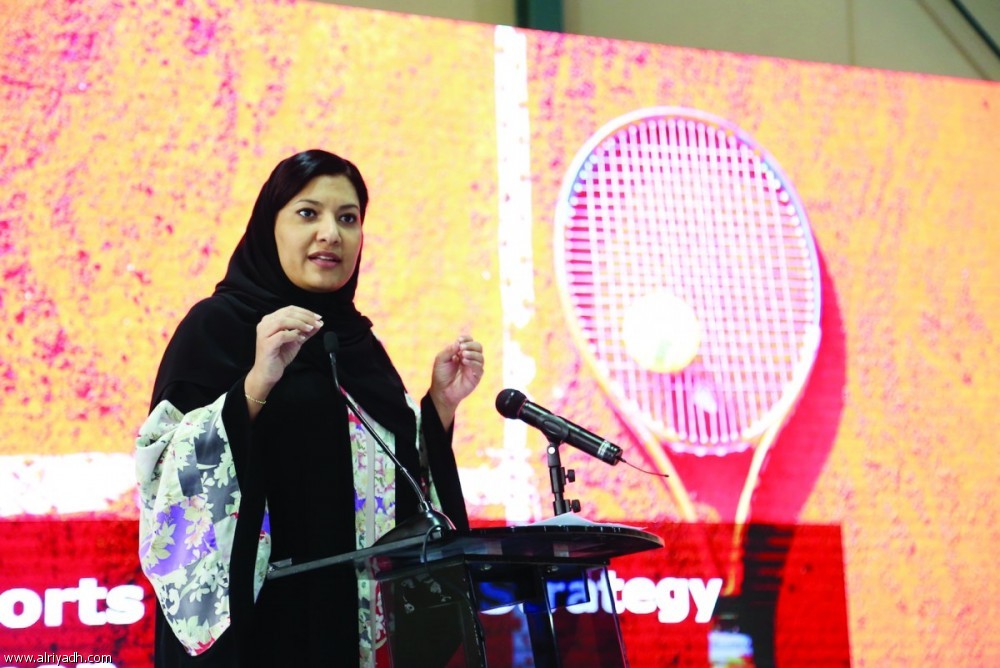 Princess Reema is also a founding member of the Zahra Breast Cancer Society and a member of the Saudi National Innovation Initiative Advisory Board, a platform that seeks to support and develop skills of young Saudi talents. She also worked alongside the Saudi Ministry of Education to establish sports education for girls in schools and urged countless numbers of women to participate in many sports competitions.

About Her Career Journey:
Princess Reema Bint Bandar Bin Sultan has held a number of administrative positions which are as follows:

1. A member of UBER Global Advisory Board.

2. One of the six members of the TEDx Conference Advisory Council, which seeks to develop the working mechanism and strategies of the renowned conference series. 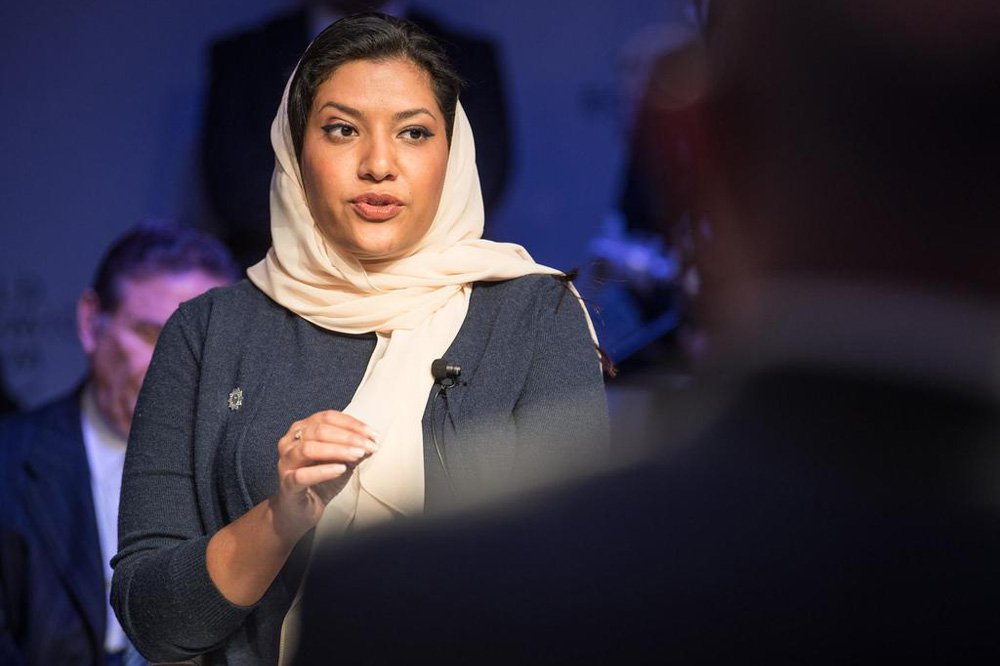 4. A planning and development agent in the General Authority for Sports in Saudi Arabia.

5. President of the Saudi Federation for Community Sports – she was also the first woman to do so.

About Her Global and National Recognition:

Princess Reema has earned a number of awards for various things, including the following:

1. She was selected from the World Economic Forum in the Swiss city of Davos to join the Young Global Leaders program for her developmental achievements and leadership record. 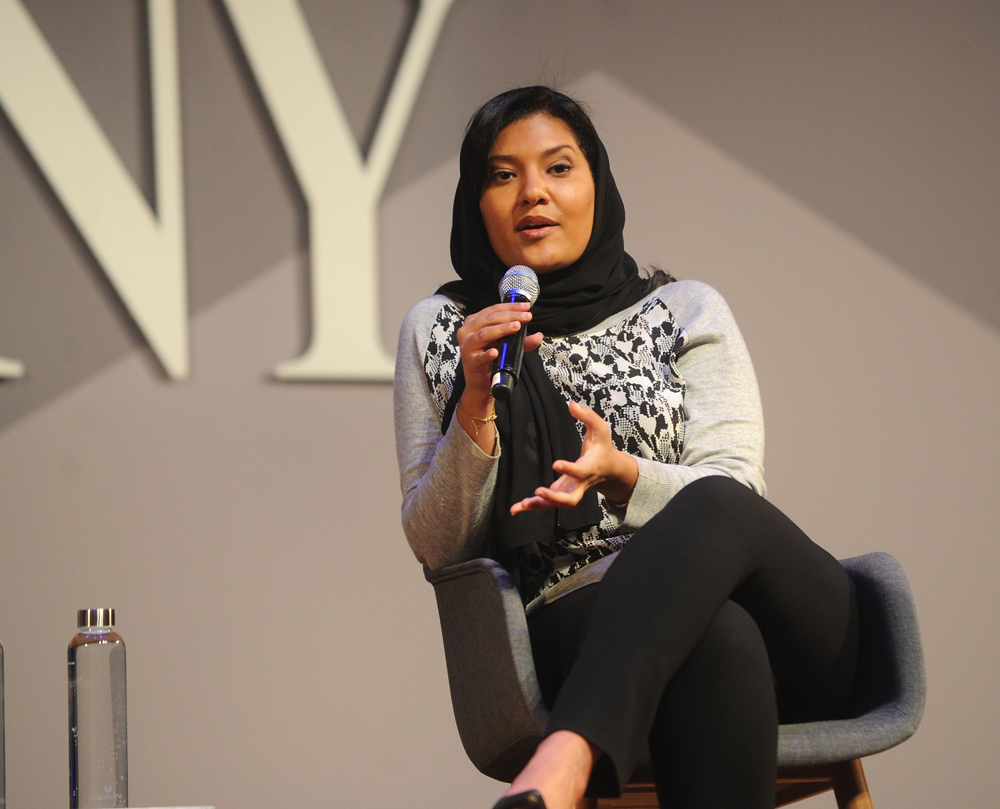 3. Princess Reema was included in the list of "Most Creative People in Business" by Fast Company.

4. Princess Reema was named 16th in the Forbes Middle East magazine for the "200 Most Powerful Arab Women" list. 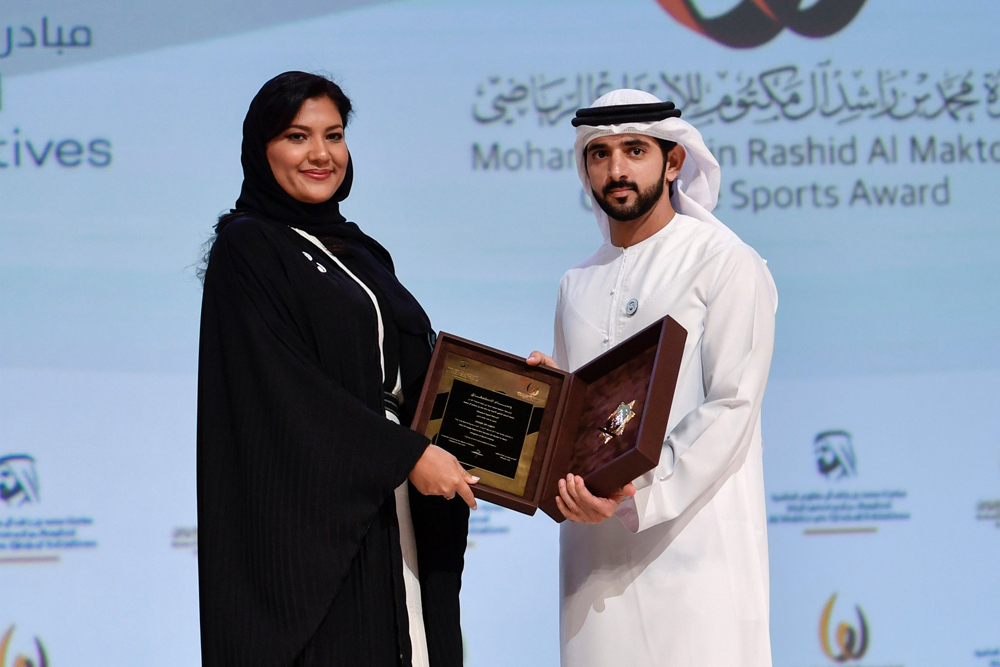 5. Princess Reema also received the Mohammed Bin Rashid Al Maktoum Award for Sports Innovation in the Arab Sports Personality category for her contributions to the establishment and organization of Saudi women's sports through the introduction of women's sports in public schools.

6. Princess Reema has also won the Sayidaty Award for Excellence and Creativity in the Sports category.