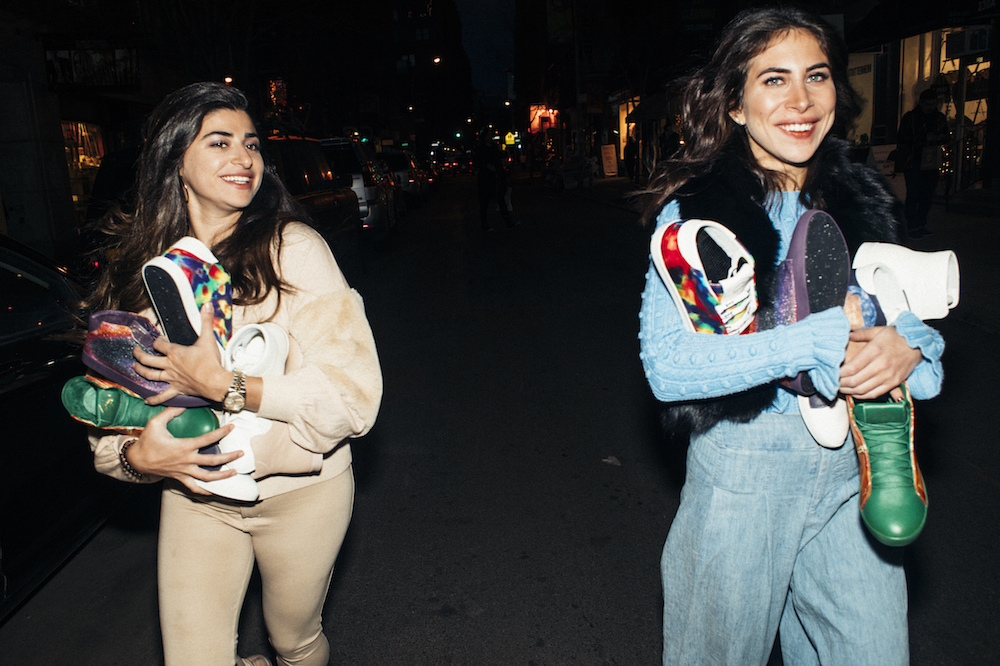 Middle Eastern women are looked to for their effortless glam in way of impeccable makeup and couture style teamed up with luxe accessories. Who are they wearing? A plethora of infamous homegrown brands of course – Elie Saab and Zuhair Murad are seen as the epitome of style and status, but now there is a whole generation of new Arab designers catching the attention of the region’s fashionistas.

We’ve rounded up the young designers breaking the mold and defining a new generation of Arab fashion. 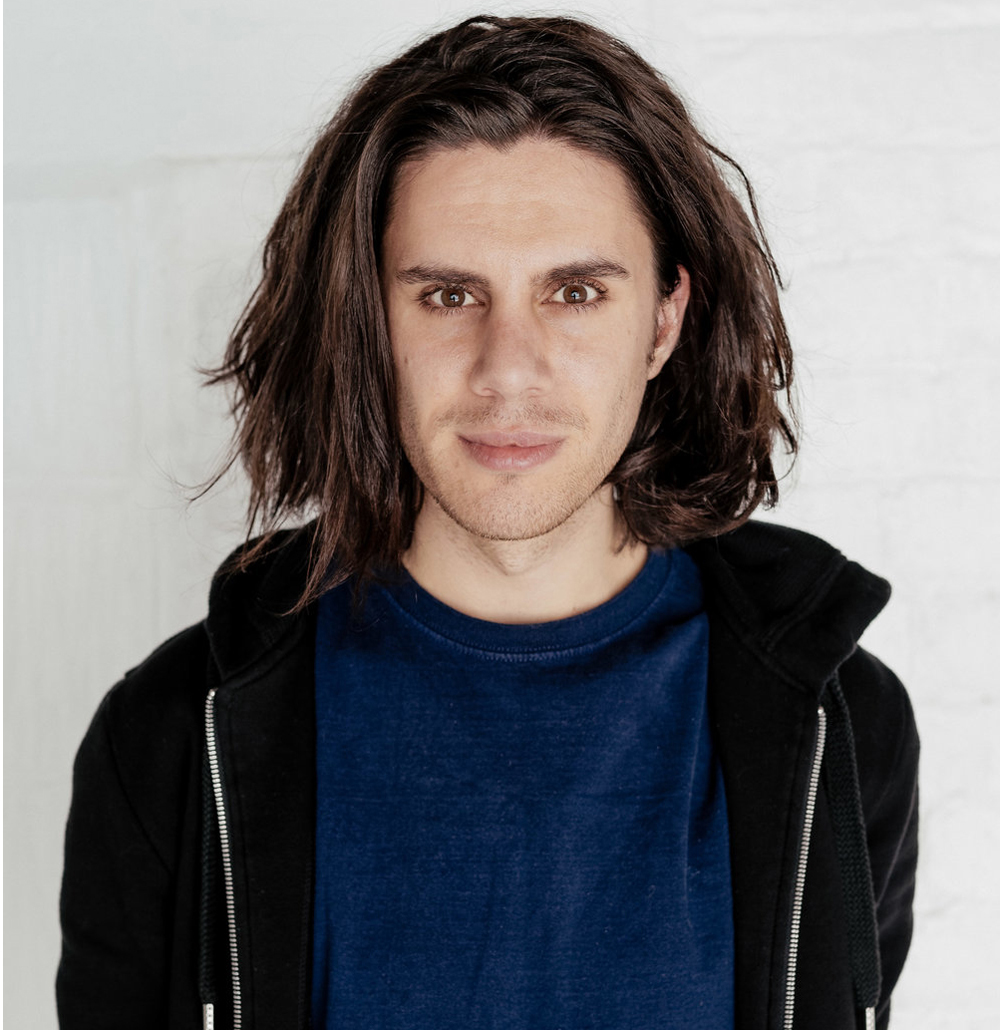 Receiving a healthy grant from British Fashion Council’s Trust to set up his own brand, London based Syrian designer, Nabil El Nayal looks to historical references for his Victorian inspired couture collections. He says, “I have a specific look that caters to a woman who is passionate about innovation – respecting history and searching for something with substance and meaning,” as he hopes to remain true to his Arab heritage through his body of work. 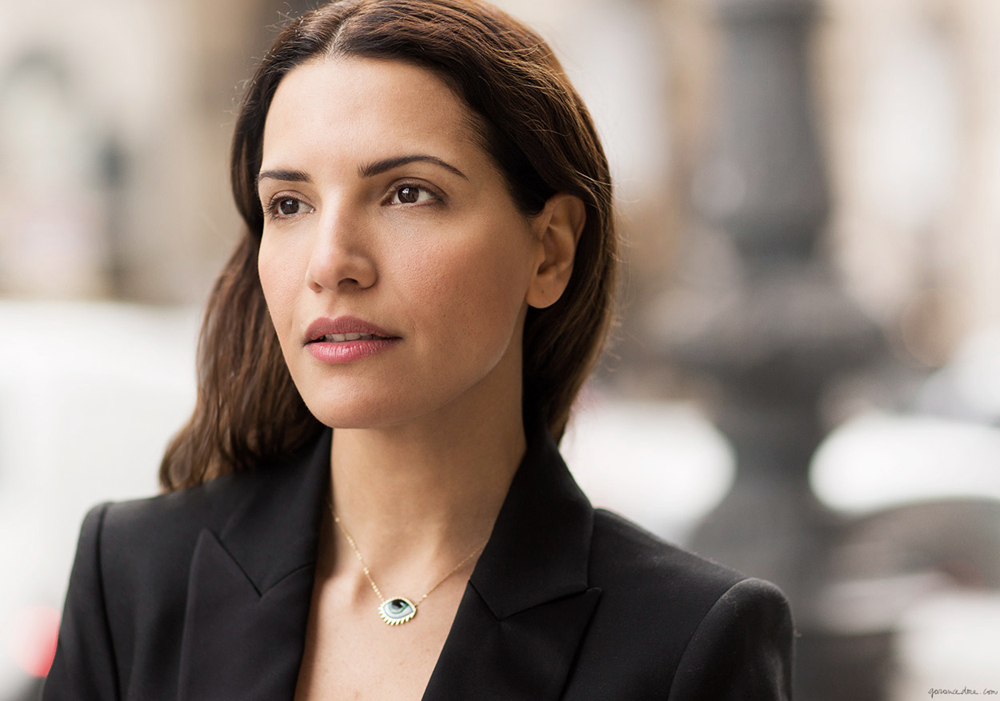 This “stolen from the boys” label, otherwise known as RACIL, specializes in highly wearable tuxedo suits that are chic but mean business. Speaking to Vogue Arabia of her brand in relation to the region, she states, “Arab designers often have a strong message inspired by the ups and downs the region has gone through. There is a certain energy that comes from the chaos of the region, which is then translated into beautiful designs with a sensitive, elevated touch. That specific aesthetic inspired by our Middle Eastern heritage is incomparable.” Though her designs are very much western – she seems to keep in mind the modest sensibilities of the Arab culture. The designed stocks at a variety of international stores and sites including, Matches Fashion, Net A Porter and Ounass. 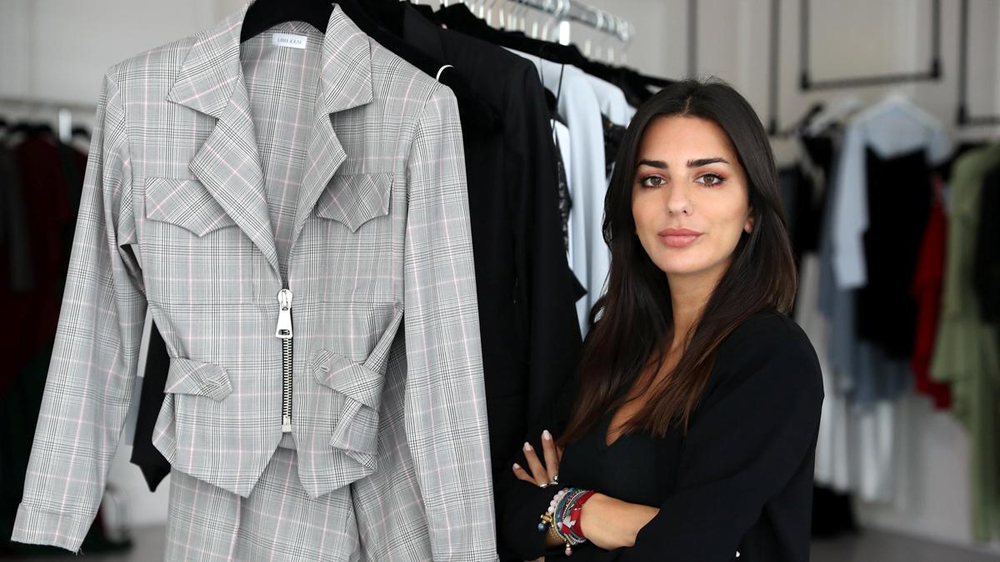 Lebanese designer, Lama Jouni, known to have cut her teeth at fashion houses of the likes of Balmain and Reed Krakoff, launched her own eponymous line in 2013. Her collections have been worn by Hollywood royalty, Bella Hadid and Rihanna, and has collaborated with Puma on two exclusive ranges of ath-leisure wear. With so much achieved in her time as a solo designer, we can’t wait to see more from this local talent. 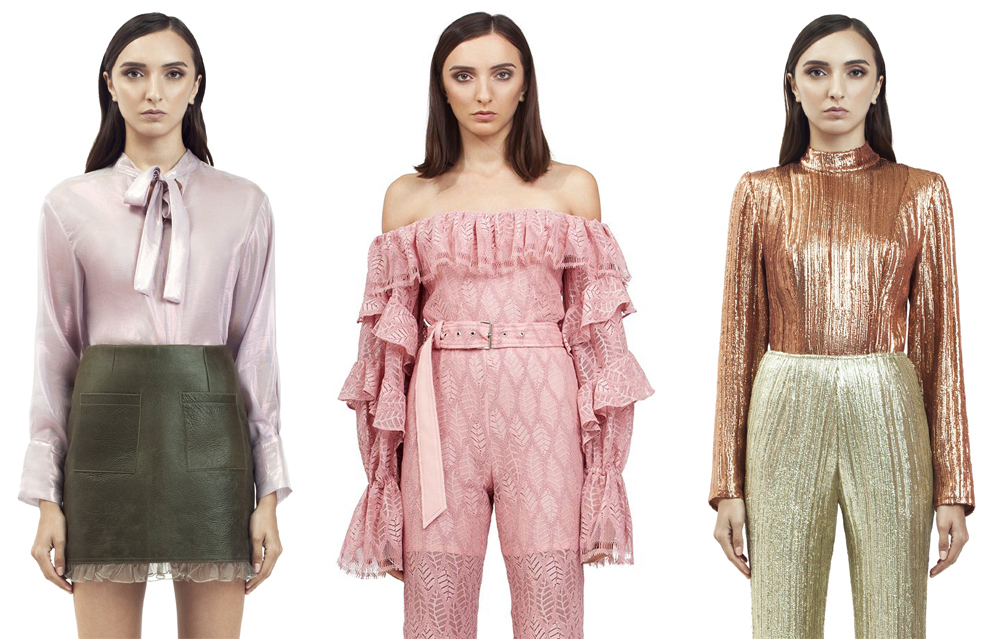 Starting off as an occasion wear focused brand, Madiyah Al Sharqi’s eponymous label now includes modern yet modest separates for an international market. Maintaining her Arab roots, Al Sharqi’s collections combine unique cuts and silhouettes with luxe fabrics. She founded her label in 2012 and hasn’t looked back since as she has received much global admiration, including features in world famous publications such as Vogue Italia, Vogue Arabia, Harper’s Bazaar Arabia and Grazia. 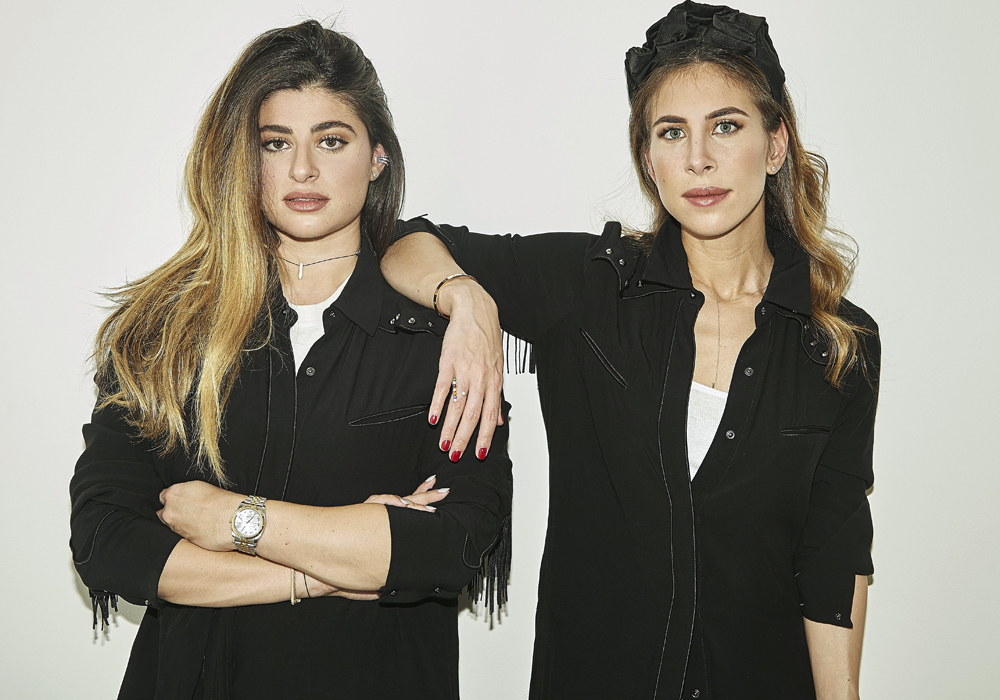 Streetwear is kind of a big deal in the Middle East – often showcased at the likes of urban festival Sole DXB, and bespoke boutiques dotted around the region, it continues to become a genre that is high in demand. Catching on to the market and having been noted as “the ones to watch” by numerous publications, founders Nour Al Tamimi from Saudi and her Lebanese counterpart, Basma Chidiac collaborate with artists to create limited edition sneakers. Having been known to make political statements through their sneakers, people are vying for a pair to own not just some new footwear, but a work of art. 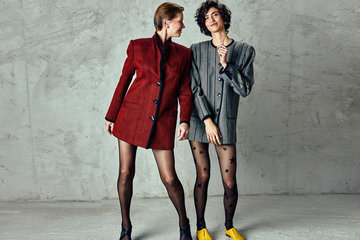 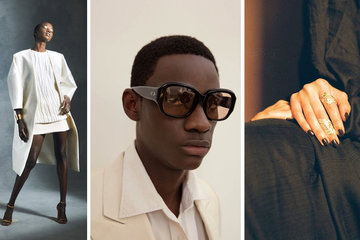 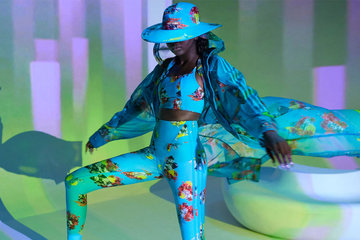 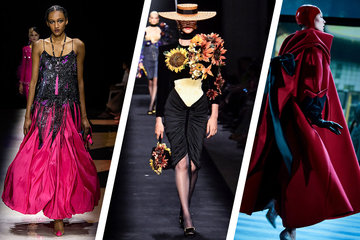 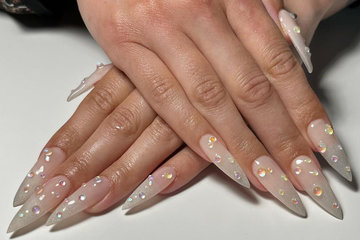