Last week, Tashkeel announced the names of the Middle Eastern creative talents to watch out for at the sixth annual Tanween design program. 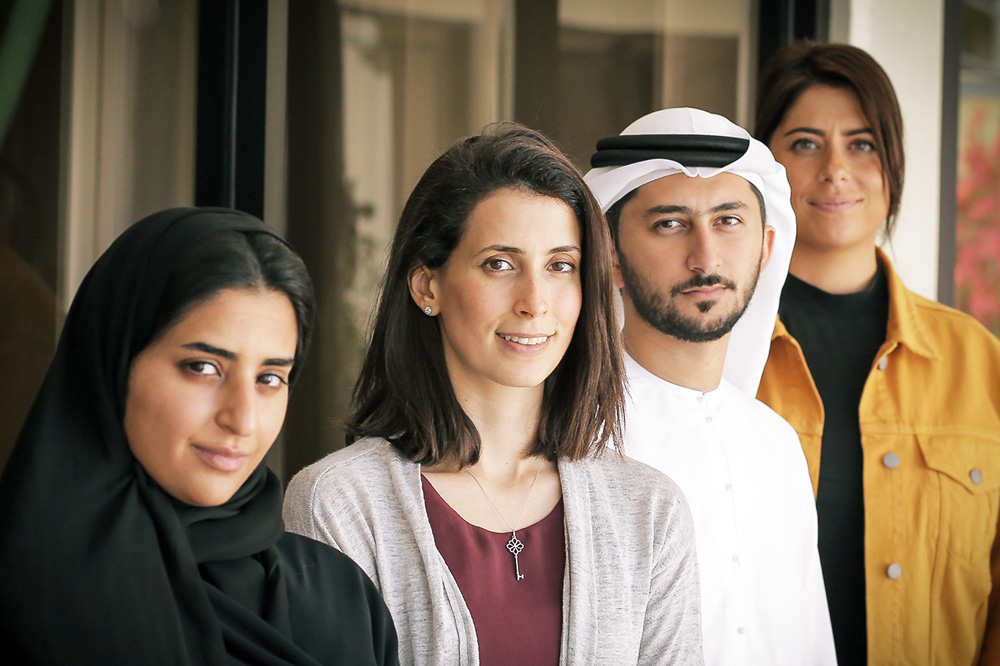 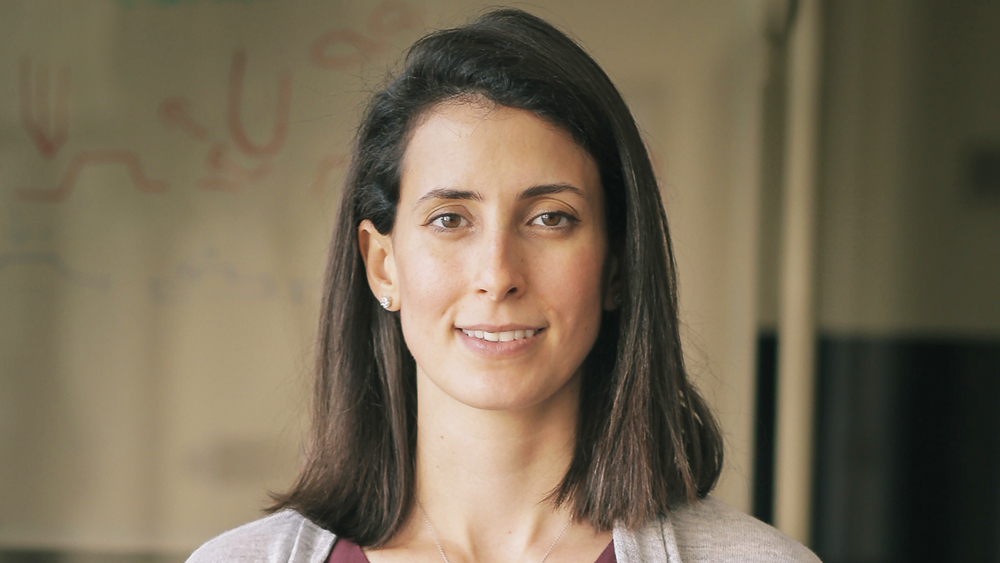 The participants’ final pieces will be presented in November 2019 at Dubai Design Week. When the Tanween event is over this year, the four chosen creatives will join the Tanween alumni, of which artists and designers include Latifa Saeed, Zuleika Penniman, and Salem Al Mansoori. 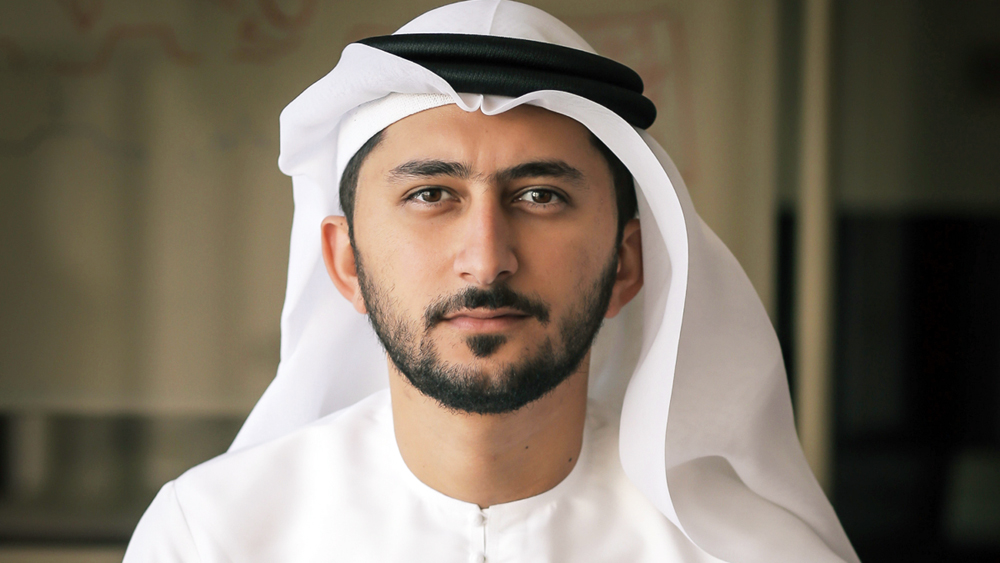 Dubai Design Week first launched in 2013, and is just one of a number of events within the Middle East that sets out to support emerging Arab creative talents. Lisa Ball Lechgar, Deputy Director of Tashkeel, talks about the event, stating, “The diversity and calibre of the applicants for the sixth edition of Tanween is reflective of the dynamic change that the UAE art and design industry is witnessing, with young creators resolute in making their bold design ideas a reality.” 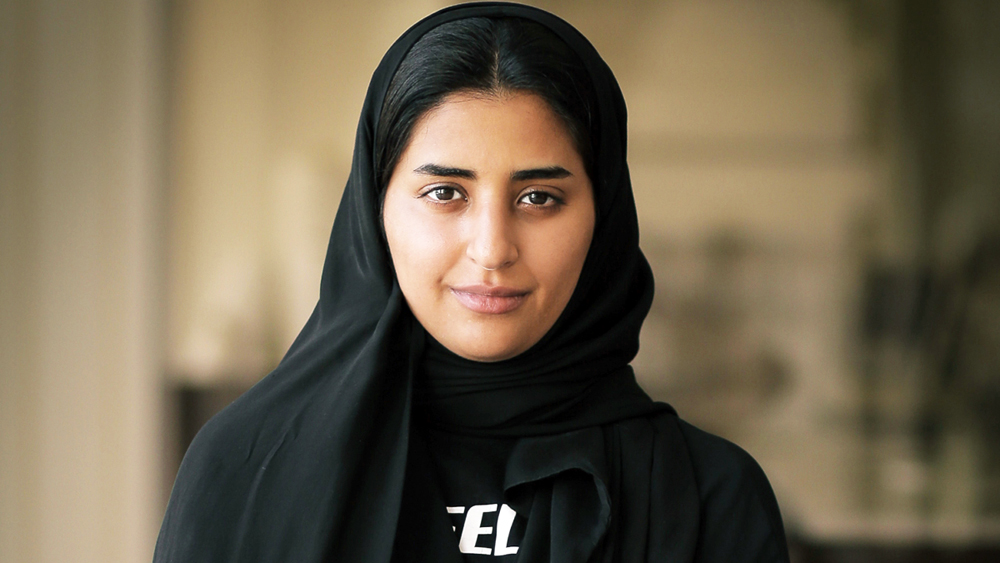 “Tanween nurtures the ambition of emerging UAE-based designers and supports on all fronts, right from the conceptualization phase to the finished product, with the aim of catapulting their careers to the next level,” explains Ball-Lechgar. 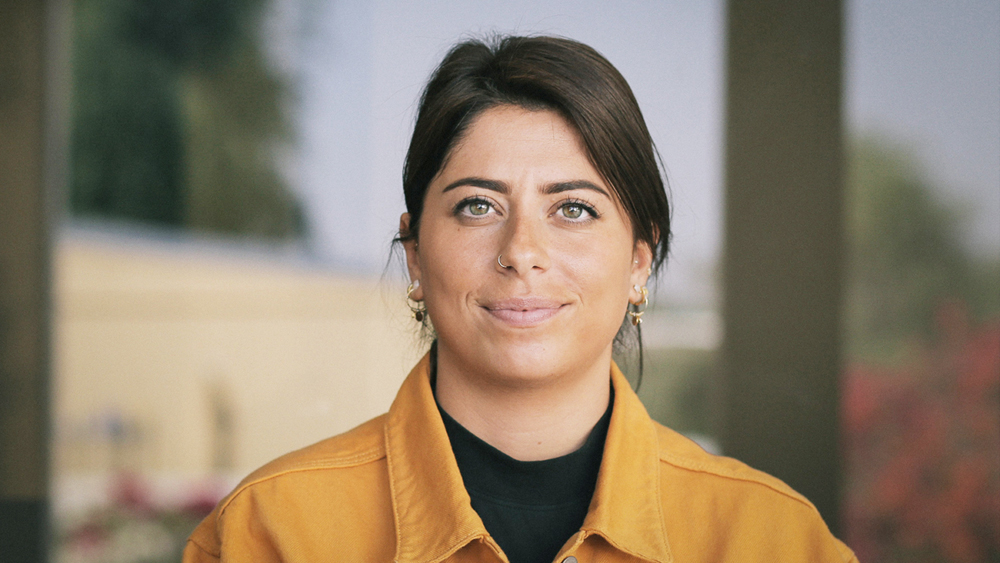 Tashkeel was founded by Lateefa bint Maktoum in 2008 and is a modern arts museum in Dubai. The organization runs a vast variety of artist residencies and workshops throughout the year, and offers up studio facilities for artists and international partnerships.

All images are via Tashkeel.org