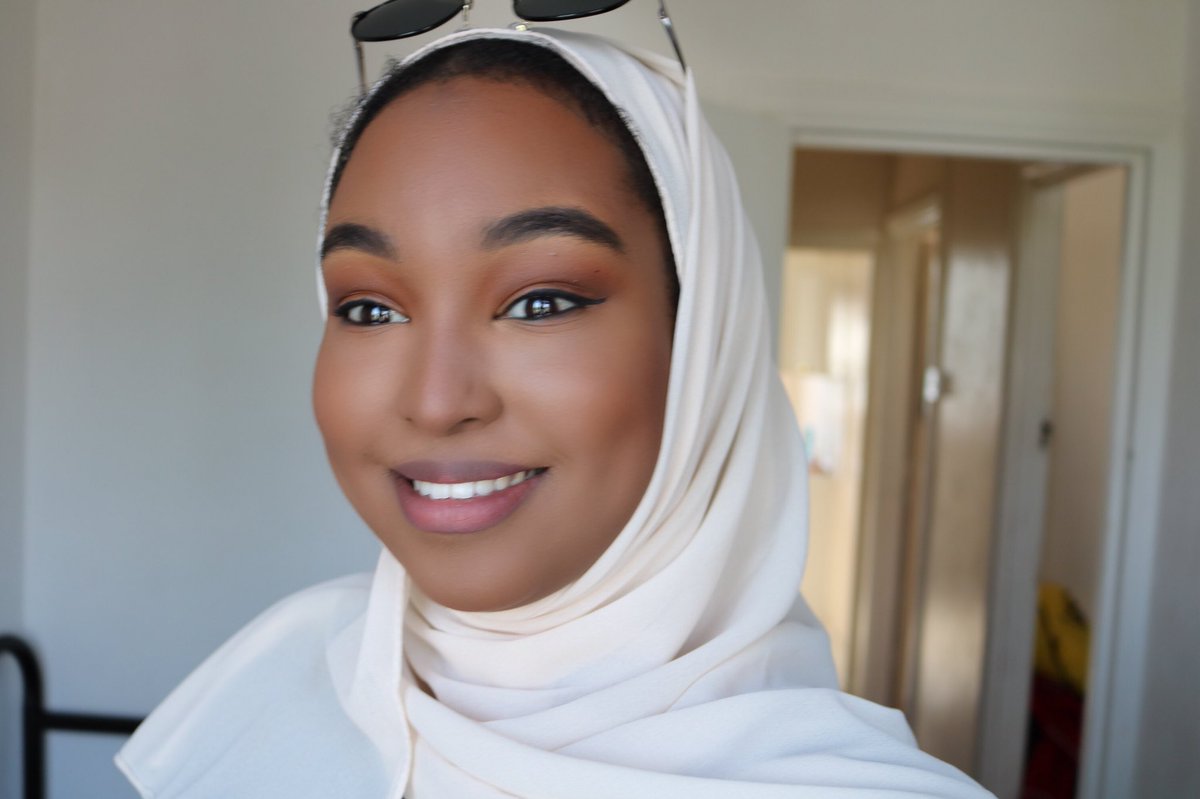 Over the last three years, fashion and beauty brands across the globe have been working on making sure that the hijab goes mainstream, an effort to tap into the lucrative modest-wear market. From Nike launching its very-first sports hijab in 2018, to Vogue Arabia featuring on its cover the first hijabi model to walk the international runway, Somali-American Halima Aden, to H&M starring hijabi model Mariah Idrissi in its recent campaign, it’s been a great period of representation for Muslim women who choose to dress more conservatively. Now, online e-tail ASOS is joining ranks by signing its very-first hijabi model, London-based Hannah Syeed.

The young model/history student who already has a significant online following went on her Twitter account this week to announce her latest gig as the new face of ASOS, writing in a tweet which is now deleted, “So guys I’m gonna be the first hijabi to model for ASOS.” As messages of encouragement and delight poured in, Syeed also took the opportunity to explain that she was approached by ASOS via her Instagram account to model for them. Following her announcement online, Syeed has since posted photos of her visit to ASOS HQ on her stories.

@asos_sophia proving that, actually, you CAN wear that summer dress you've been dying to wear but haven't been able to cos winter ASOS DESIGN Curve zebra-print dress (1397050) Image description: Sophia wearing a zebra-print dress

In recent years, ASOS has been working on being a more inclusive brand, debuting multiple ranges such as the wildly successful ASOS Curve, ASOS Plus, and ASOS Tall lines. With these new collections, the online retailer worked on creating the exact same clothes for all sizes and body shapes. In addition, it has been working on creating a more realistic online shopping experience by showing images of their clothes being worn by models that look more genuine and less doctored or curated.