The concert was a great example of how music unifies people. 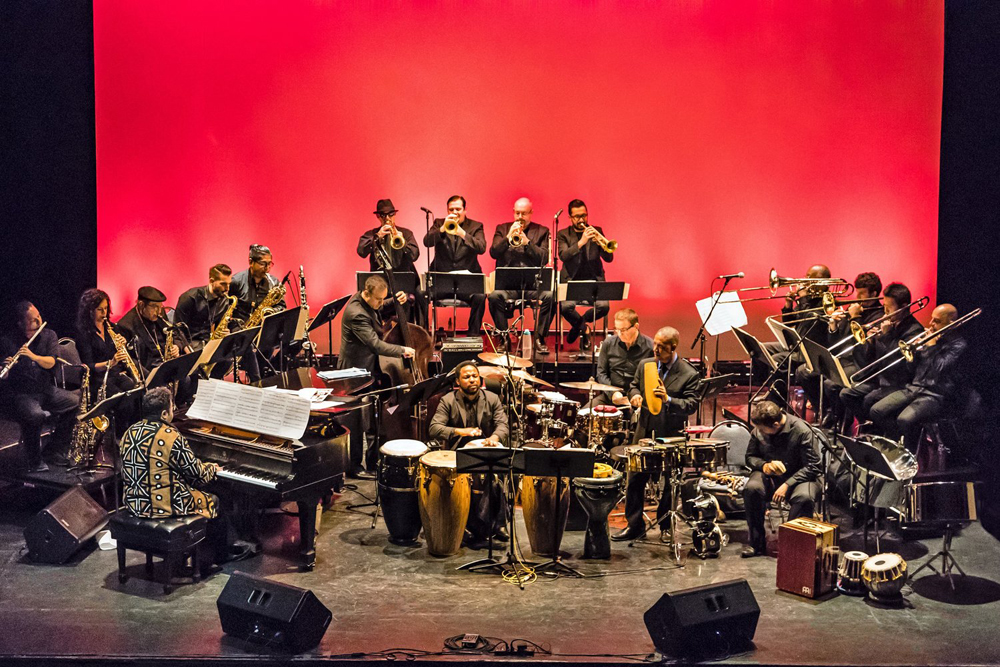 Arturo O’Farrill and his Afro Latin Jazz Orchestra (ALJO) took to the epic Red Theater stage at the New York University Abu Dhabi (NYUAD) with four special guests on February 20. Commissioned by The Arts Center at NYUAD, the “Cuban-Khaleeji Project” event was a musical dialogue that explored connections between Cuba, the Gulf and North Africa, which all boast seafaring cultures, as part of the Year of Tolerance celebrations.

O’Farrill is a Mexican-born, New York-raised six-time Grammy-award winner, pianist, composer and director. He received his formal musical education at the Manhattan School of Music, Brooklyn College Conservatory and the Aaron Copland School of Music at Queens College. Later on, O’Farrill, who has performed with the likes of Harry Belafonte, founded the Afro Latin Jazz Alliance, a non-profit organisation dedicated to the performance, education and preservation of Afro Latin music. He goes to Cuba regularly as an informal Cultural Ambassador and is a big supporter of the arts in general, including ballet. 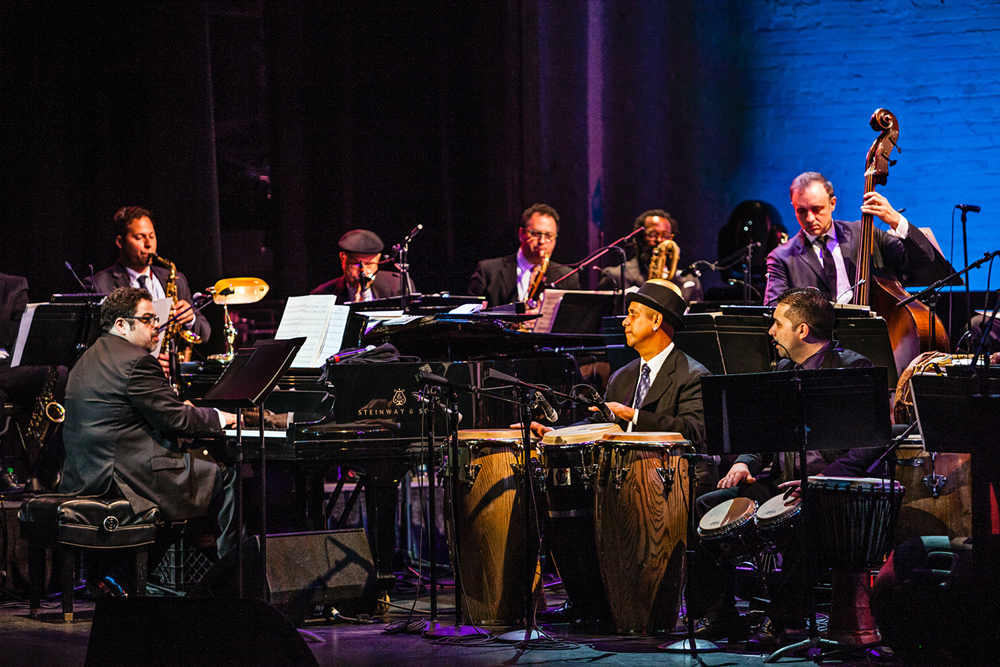 The fascinating artist, who has received commissions from Jazz at Lincoln Center, The Philadelphia Music Project and the Bronx Museum of the Arts amongst others, and his 18-piece ALJO band was joined by the likes of acclaimed Emirati oudist Ali Obaid. Obaid’s music showcases an authentic history of his hometown, Fujairah, and his band, Takht Al Emarat, was the first identified Emirati band that has played local and international festivals. Yazz Ahmed, a British-Bahraini electro-jazz trumpet player and composer, was also part of the stellar lineup. Yazz, who represented Bahrain in London’s Cultural Olympiad, is behind the critically acclaimed 2017 album “La Saboteuse,” which has brought her to the attention of a global audience. 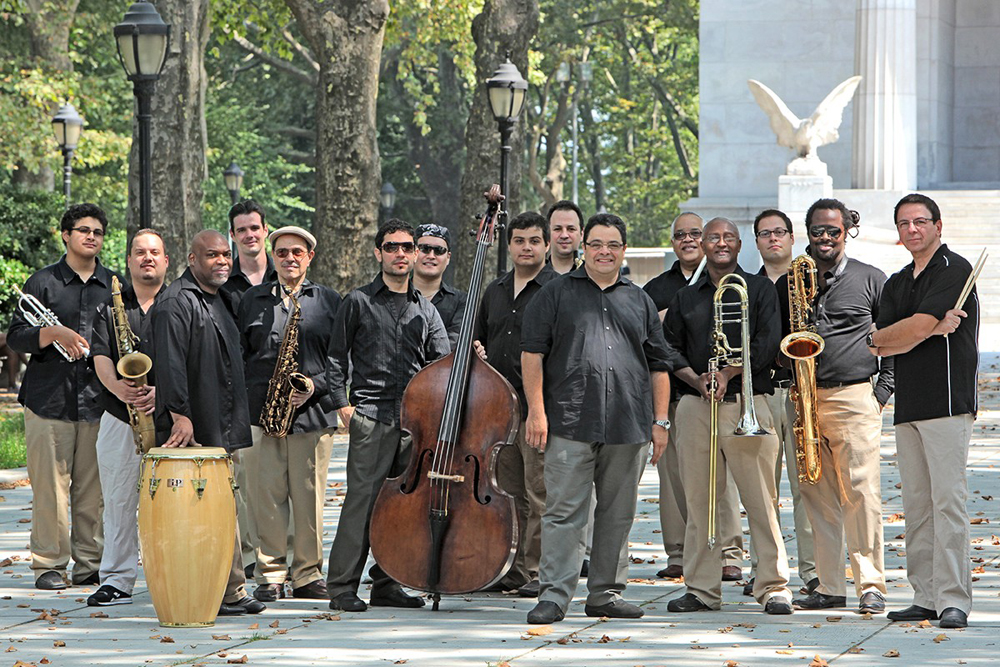 Kuwaiti bahri music ensemble Boom Diwan, who recently made their UAE debut at The Arts Center’s “Hekayah | The Story” was another exceptional addition to the “Cuban-Khaleeji Project.” Ghazi Al-Mulaifi, whose roots lie in Kuwaiti pearl diving music, world-jazz and heritage production, leads the seven skillful percussionists. French-Moroccan vocalist, composer and producer Malika Zarra, a much-in-demand headliner at concert halls and festivals the world over, who sings in Berber, Moroccan Arabic, French and English, was the fourth performer. The artist with the velvety, sinuous mezzo-soprano voice also unites seemingly unconnected traditions. 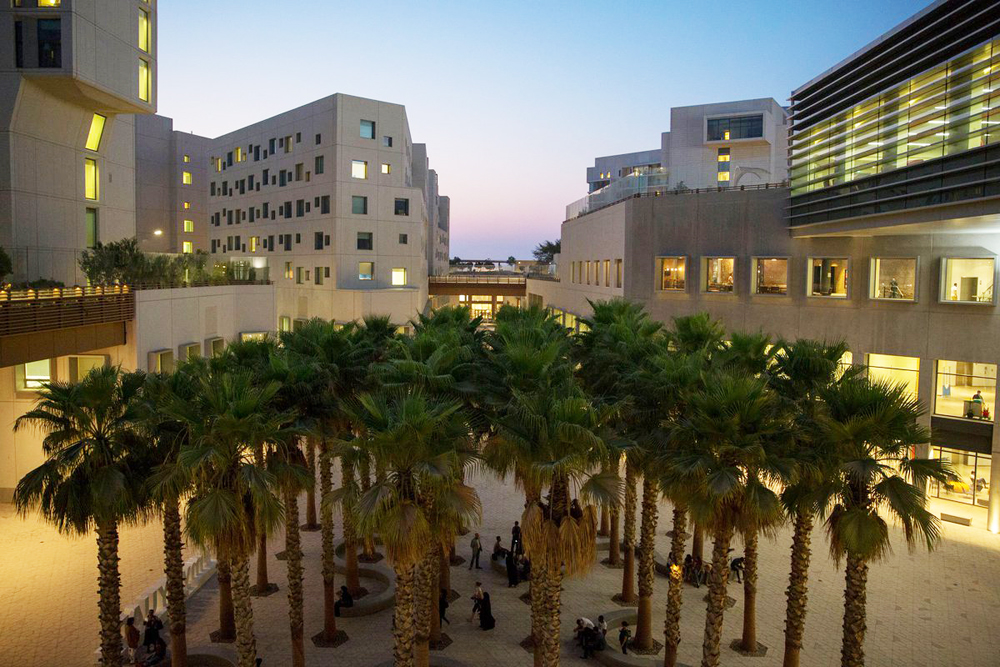 “The Cuban-Khaleeji Project” was inspired by American composer Ned Sublette’s work that traces the connection between Arabic and Afro Cuban music as it travelled via the Strait of Gibraltar and Andalucía. Using microtonal variation in Middle Eastern song and African rooted polyrhythmic percussion shows unexpected kinship with Khaleeji, North African and Cuban music, as the artists explored surprising bonds in these cosmopolitan cultures. 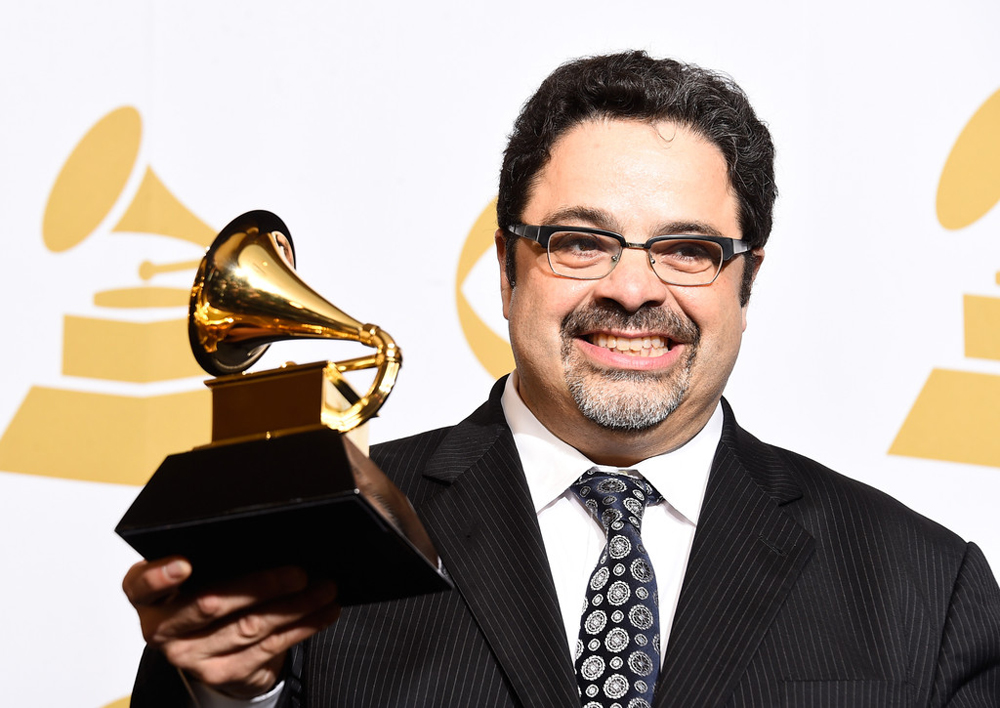 “The music of the Khaleeji people, the Middle East, Spain, and Morocco is embedded in the DNA of Northern and Western Africa, which is the source of nutrition for all the music we call Afro Latin.  The very roots of jazz, and the roots of all the music of the Americas, is inexorably intertwined with the peoples of the desert,” O’Farrill, who won a Best Instrumental Composition award at the 2016 Grammy Award, said.