Hijabi Women Can Now Be Part of International Boxing Competitions 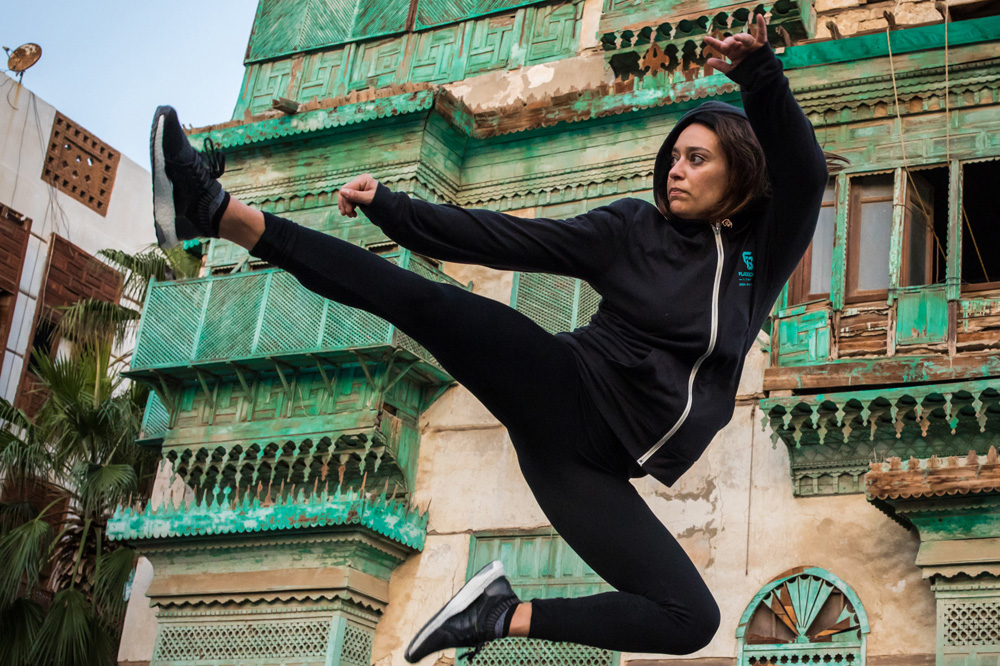 AIBA, otherwise known as The International Boxing Association, just rewrote their guidelines to allow female boxers to wear hijabs at international tournaments for any religious purposes. This new rule was announced this February at the AIBA Executive Committee Meeting, which took place in Istanbul.

Tag a boxer, who is as fast as me #boxer #faster #stronger #fightforyourdream #won #lost #learned

Following her fight to win the right to box in her country, Zeina Nassar, German boxer and Nike Pro Hijab ambassador, was a key player to the process of Muslim women being included in the boxing association. The five time German boxing champion stated, "I fight the prejudices by boxing with my headscarf. I always had to fight them because I had to hear that women with head scarves are not educated, are forced to wear the headscarf and have no freedom. I prove them wrong, those are only clichés. We live in the 21st century and it cannot be that we still have problems with it in sports."

The hijab, having been a restriction within boxing for a long time, affected 15-year-old boxer Amaiya Zafar, who was consistent in challenging USA Boxing authorities that often prevented her from competing. Constantly campaigning for the right to box in her hijab, Amaiya was finally granted her wish in 2017 when USA Boxing authorities announced a new religious exemption rule – in which the young female Muslim boxer would be allowed to wear her hijab whilst competing in any American boxing competition.

The new rule for Zafar is even more noteworthy as it enables her to achieve her long-term goal, which is to compete in the 2020 Olympics without having to compromise her hijab. An activist group which campaigns for the rights of female Muslim athletes worldwide, Shirzanan, has been successful on the issue of the restrictions on the hijab within boxing, and continue to lobby for other sports to allow for the hijab to be worn ahead of the 2020 Olympics.

Meeting young fencers is always the highlight of my trip. Inshallah great things to come for the next generation of @Aspire_Academy athletes! Allez! Allez!

American fencer, Ibtihaj Muhammed was another Muslim female who made history at the 2016 Summer Olympic Games in Rio, as she became the first Muslim-American woman to compete in her hijab. Last year, creators of Barbie, Mattel, also created an Ibtihaj Muhammed doll – in full hijab and fencing costume.