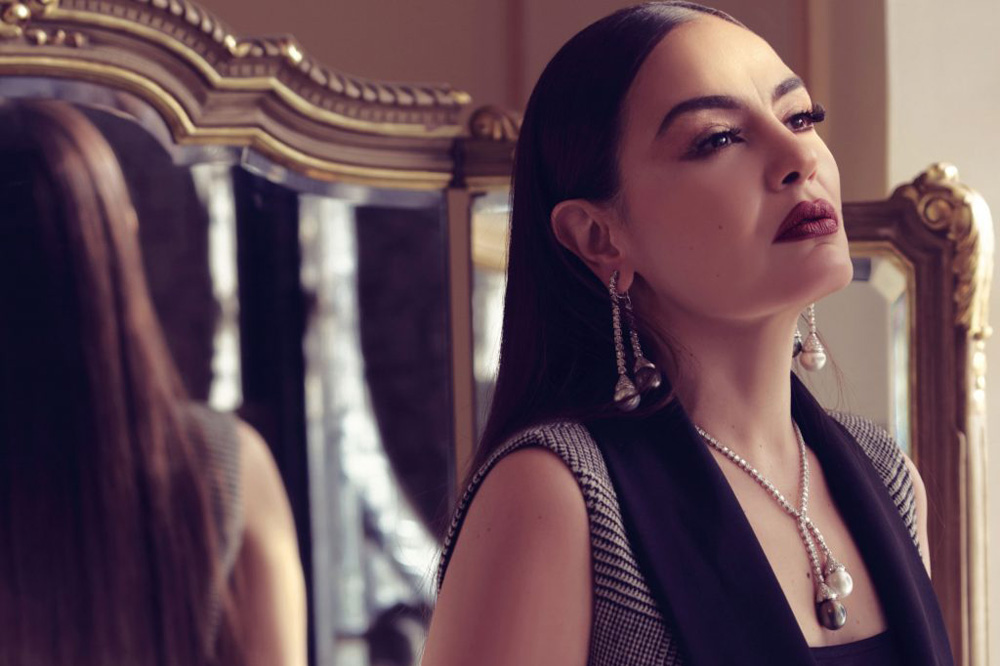 Over the past two years, Saudi Arabia has been working on developing its entertainment, arts, culture, and heritage sectors in an attempt to provide its citizens with more options to have fun at home, as well as to create more job opportunities for its youth. Now, following a recent wave of international performers entering Saudi Arabia to perform, from Andrea Bocelli, to Mariah Carey, to Yanni, the Kingdom has announced this month that a wide range of Egyptian productions, celebrities, and events are set for the upcoming months. 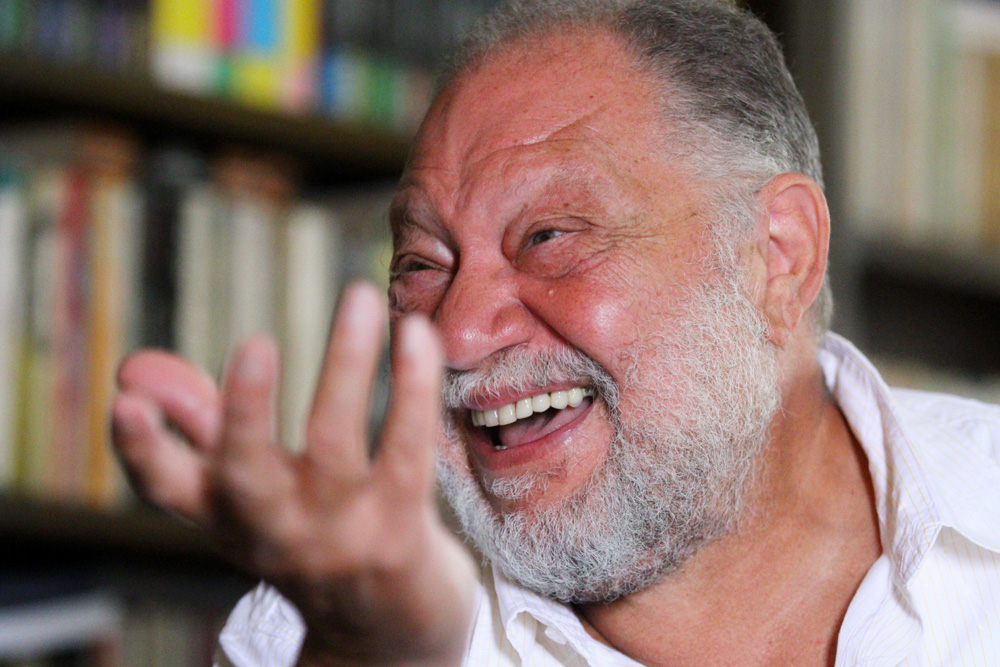 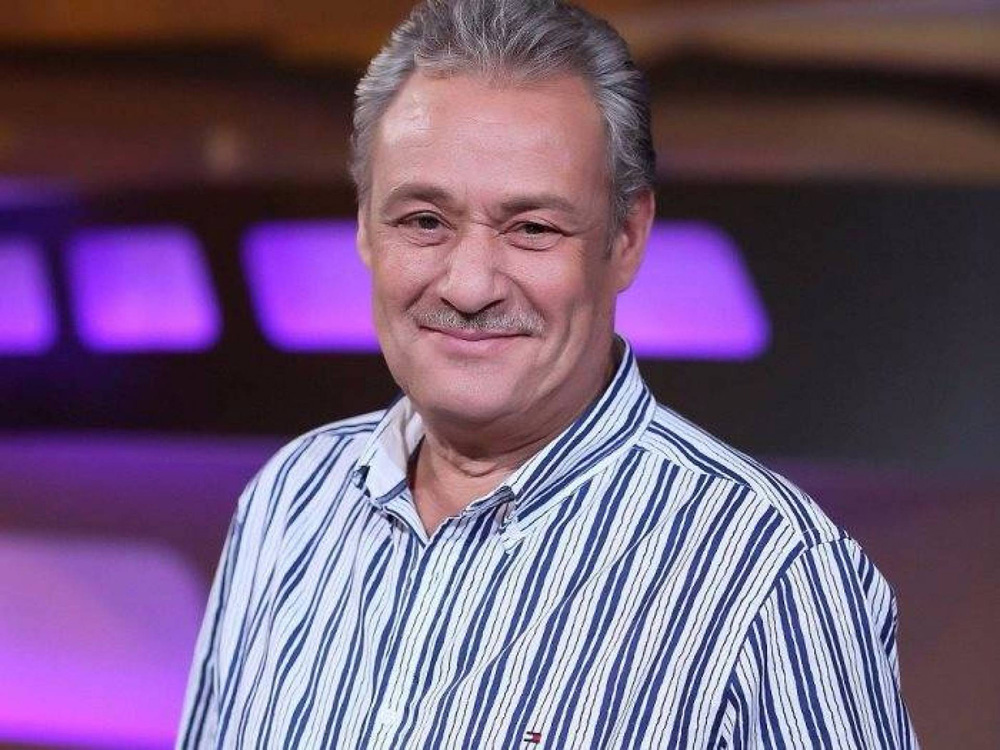 Saudi Arabia’s General Entertainment Authority Chairman Turki Al-Sheikh signed a number of memorandums of understanding with producers and promoters during a visit to Cairo this month, which means the Kingdom will soon enjoy a wide range of plays, concerts, film screenings, and performances of all kinds from the North African nation. According to Arab News, the highlights of this agreement include six performances across Saudi Arabia of Shakespeare’s “King Lear,” starring Yehia Al-Fakharani and Farouk Al-Fishawi, as part of a theater deal with Cairo 21. 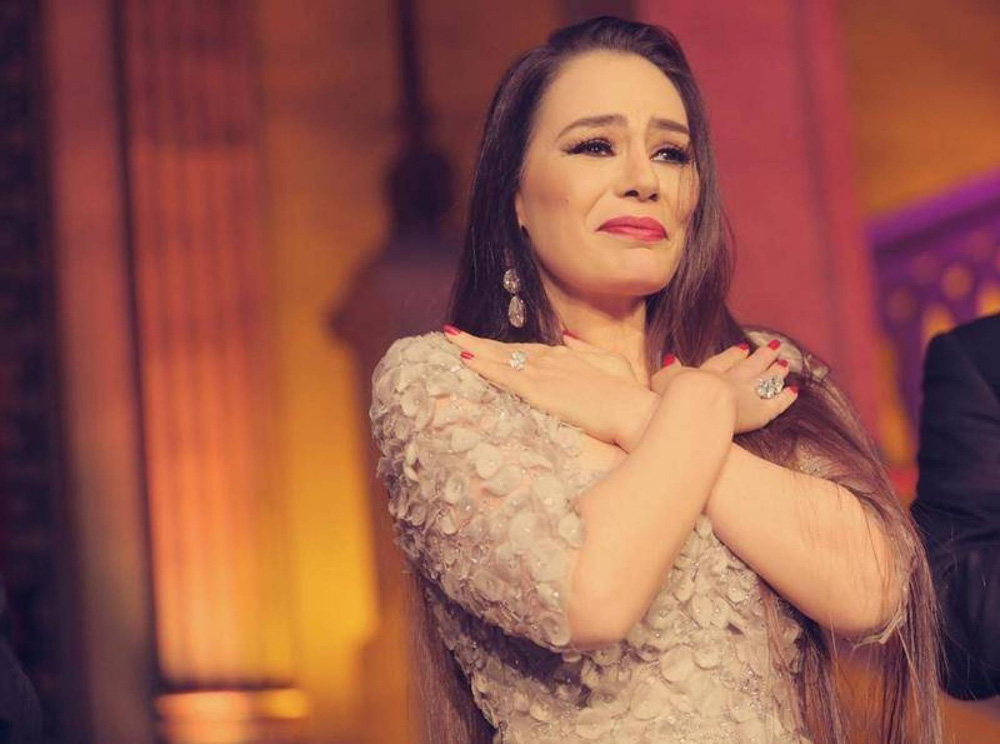 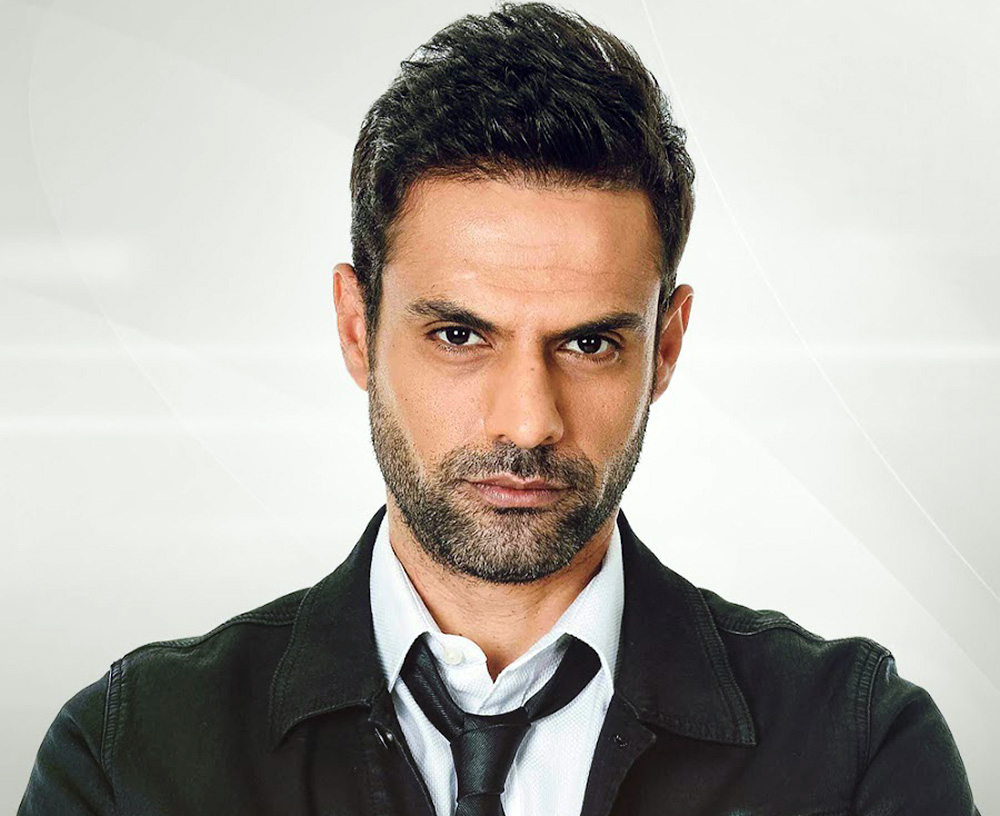 Other highlights include six plays featuring Sherihan, a renowned actress, singer, and dancer who retired in 2002 and returned to the stage in 2016. She will appear at the Riyadh Festival in October and November this year, and in Jeddah in June and July next year. In addition, a few of Egypt’s talents have been commissioned to help revive Saudi Arabia’s theatrical heritage, such as playwrights Amir Teima and Ayman Bahgat Qamar who have been asked to write several new works. 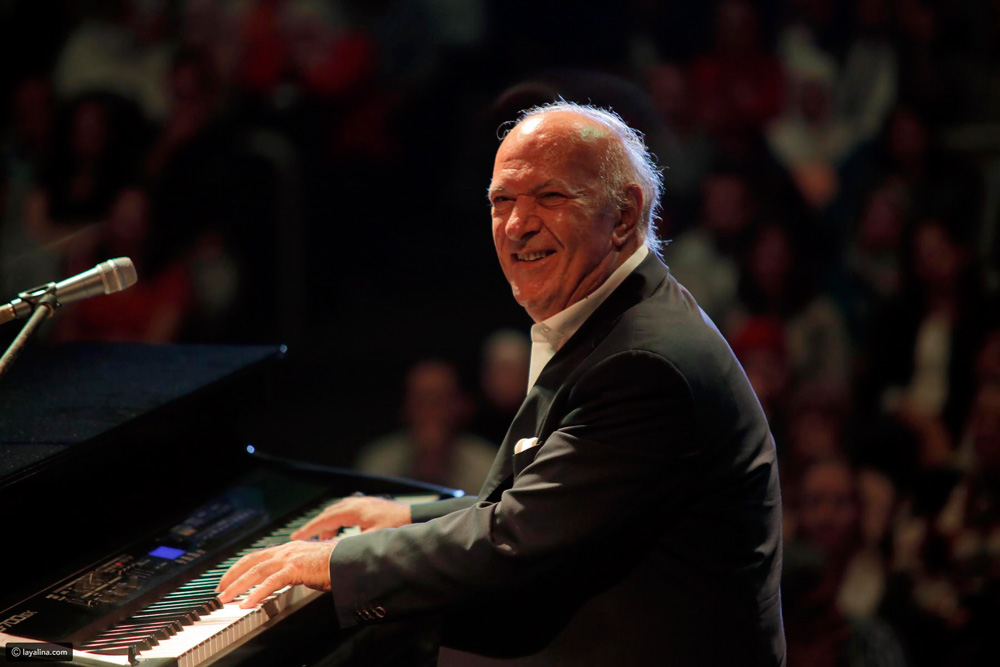 This is not the first time in 2019 that Egypt’s top talents have headed to Saudi Arabia to perform. In January this year, as part of Al-Ula’s high-profile festival “Winter in Tantora,” a notable cast of Egyptian artists took the stage to dazzle audiences, such as by legendary Egyptian musician Omar Khairat whose unforgettable concert was held on the 11th.