About Her: Iman Al-Mutairi, Associate to the Saudi Minister of Commerce and Investment 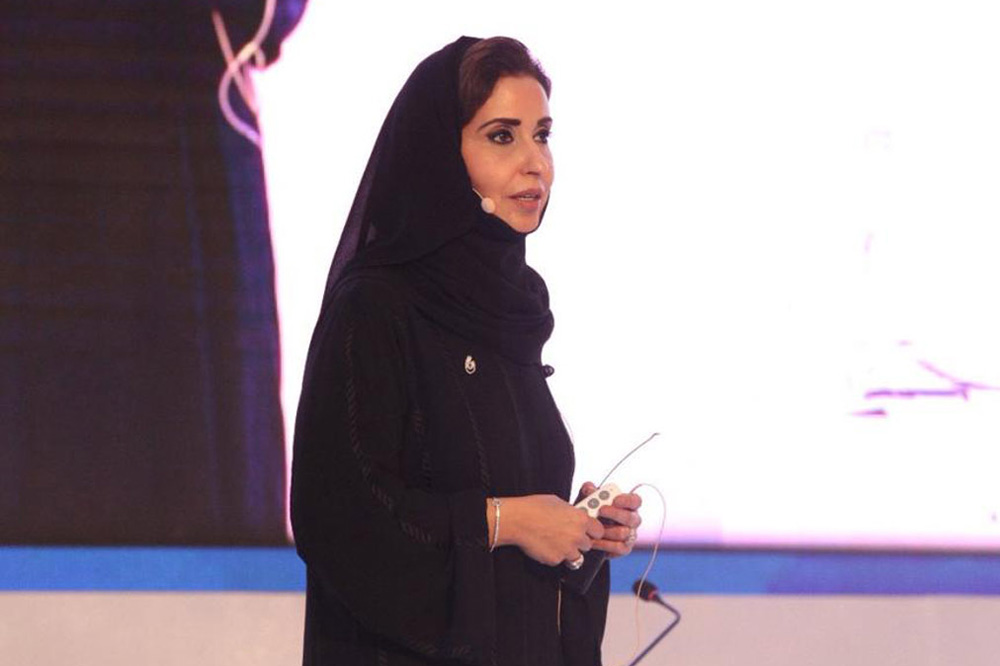 Saudi Arabia has been witnessing an astonishing increase in women obtaining high-ranking positions in the country. And in response to that, there has also been an immense encouragement of Saudi women and their active participation in economic development in alignment with Vision 2030, an innovative plan by Crown Prince Mohammad bin Salman.

In recognition of the continued support of the government towards Saudi women, King Salman bin Abdulaziz has issued a royal decree in December appointing Dr. Iman Al-Mutairi as assistant to the Minister of Commerce and Investment.

Her Career and Accomplishments
Dr. Iman Al-Mutairi has started her career as an assistant professor of Human Genetics at Harvard University. She has also worked as a chemistry lecturer at King Faisal University’s College of Medicine and has held several leading positions in the Saudi company Aramco, in the management, medical and human resources fields. Al-Mutairi also has handled the partnership project between John Hopkins Hospital and Saudi Aramco. 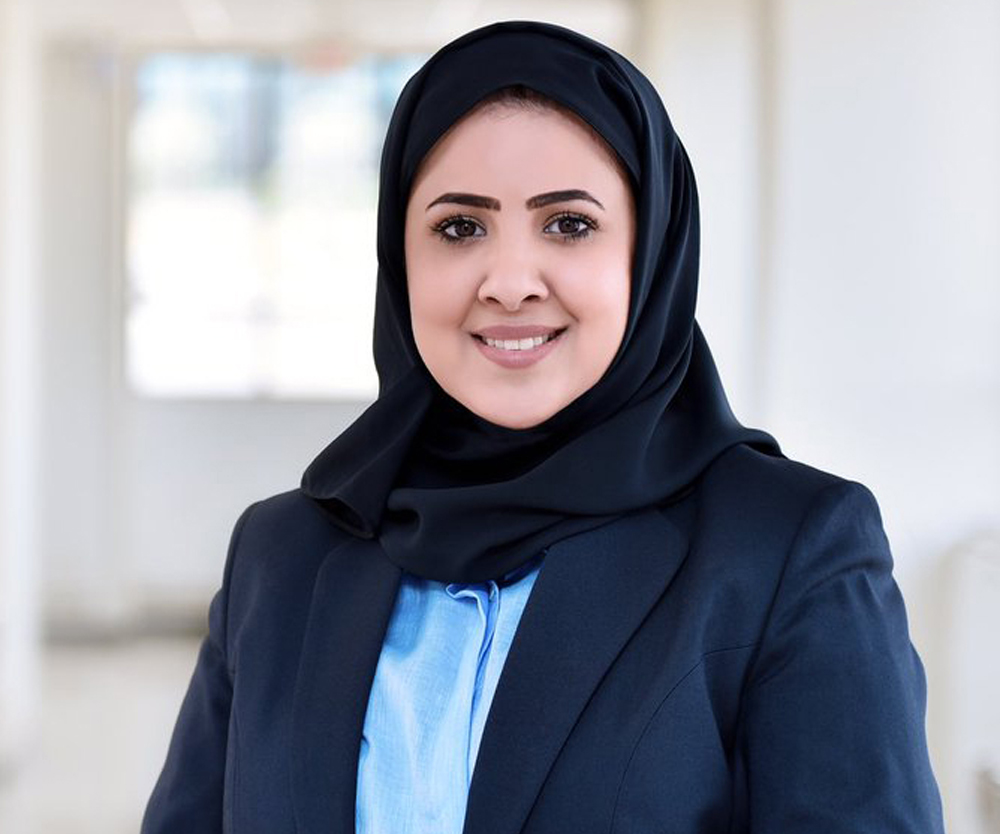 She has previously worked as a consultant to the Minister of Trade and Investment, as the General Supervisor of the Executive Committee for Improving the Performance of Private Sector Business, Taysir, and has also coordinated the trade and investment system at the World Bank.

Among her many accomplishments, Dr. Al-Mutairi established the operational model of the committee of improving the performance of the private sector business, in addition to launching the National Competitiveness Center, and supervising all reforms aimed at improving the business environment in the Kingdom with more than 40 government agencies.

She also contributed in developing strategies for the General Authority for Investment and supervising the implementation of the National Transition Program 2020 initiatives. Not to mention the Saudi superwoman is responsible for developing a program that is included Vision 2030.

Her Educational Background
Dr. Al-Mutairi holds a professorate in Genetics from Harvard University, a PH.D in Biochemistry from Bristol University in Britain, a bachelor's degree in Chemistry from Imam Abdulrahman bin Faisal University in Dammam, and a professional certificate to train managers and executives from the Henley College at the University of Reading.