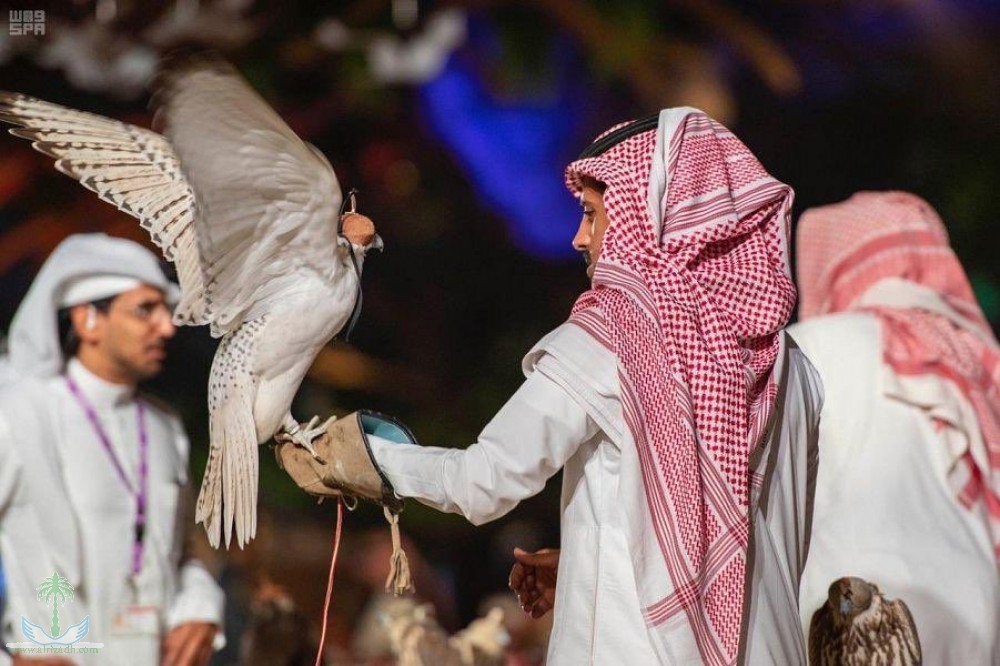 The King Abdul Aziz Falconry Festival saw a record 1,723 birds participate in the event, which ran over 10 days from January 25 to February 3 in the capital Riyadh. The festival comprised a number of contests, such as a 400-metre competition, with 13 cup rounds to determine the overall winner, and a beauty pageant for the best-looking bird. The total prize pool for the festival was almost SAR18 million (approximately 4.7 million US dollars). 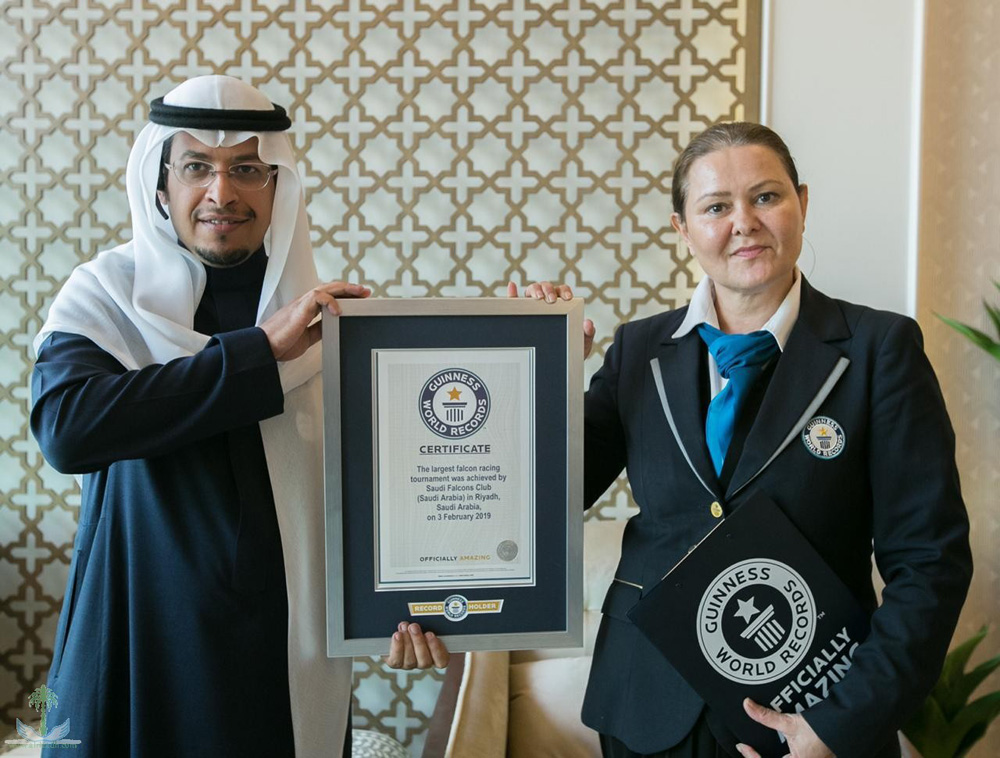 Speaking on this landmark achievement made by the Kingdom, Jamissi said, “It is an honor to attend SFC competitions, in which 1,723 falcons have participated, a new category that was recorded according to the international standards […] The recognized standards state that there should be no threat to life and all participating falcons must be in good shape. After getting the accurate number from Statistics Dept., I can confirm that SFC was officially registered in GBR with 1723 falcons, as the world’s largest falcons’ tournament here in Riyadh on February 3, 2019.”

Saudi Arabia is one of 11 countries on the UNESCO list of falcon-breeding countries and is home to many falcon species, as well as a major passageway for other migrating birds of prey. In fact, falcons are considered a significant part of life amongst the country’s Bedouins who see them as a symbol of bravery and nobility.