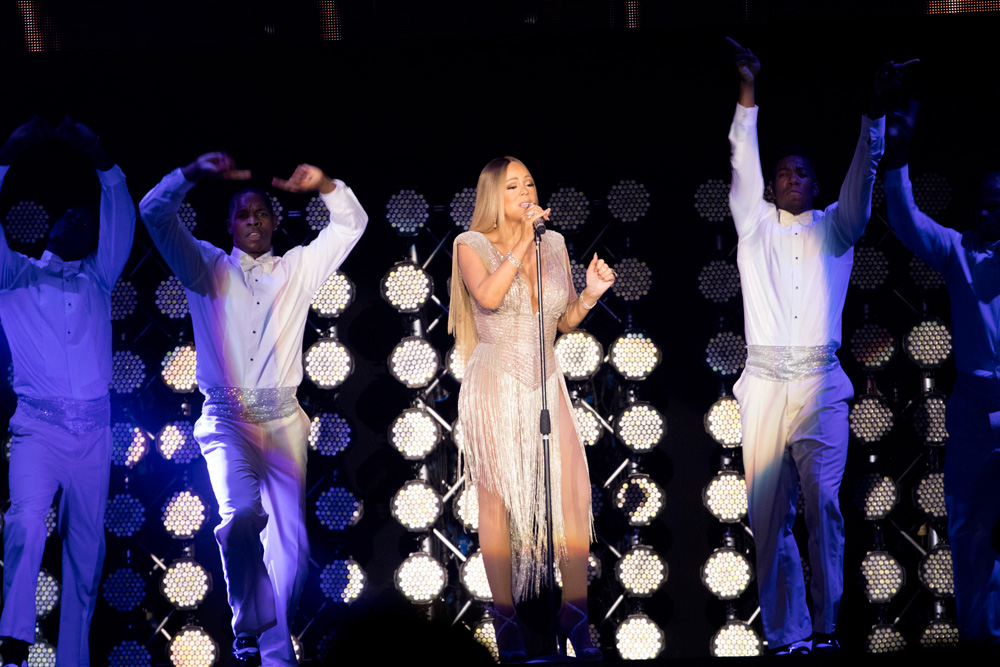 When Saudi Arabia dubbed 2019 “The Year Of Entertainment,” it certainly wasn’t joking. The Songbird Supreme Mariah Carey will be in concert today Thursday, January 31. Carey’s much-anticipated performance is part of the first international golf tournament to be held in the Kingdom, which will take place in King Abdullah Economic City. According to The National, Carey will be supported by DJ Tiesto, and the next day will see world-renowned dancehall singer Sean Paul take the stage. 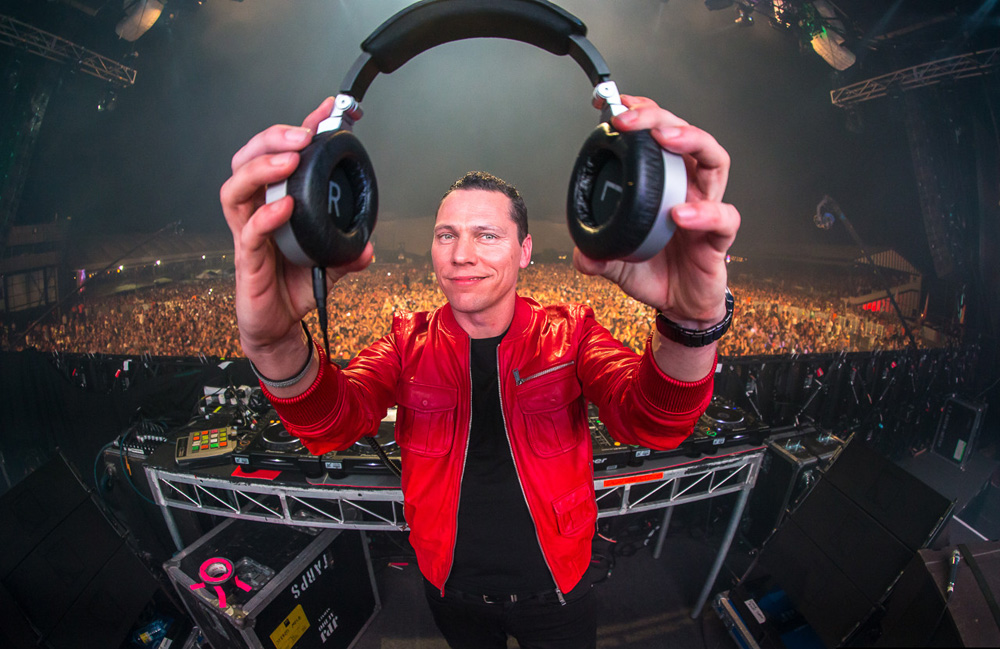 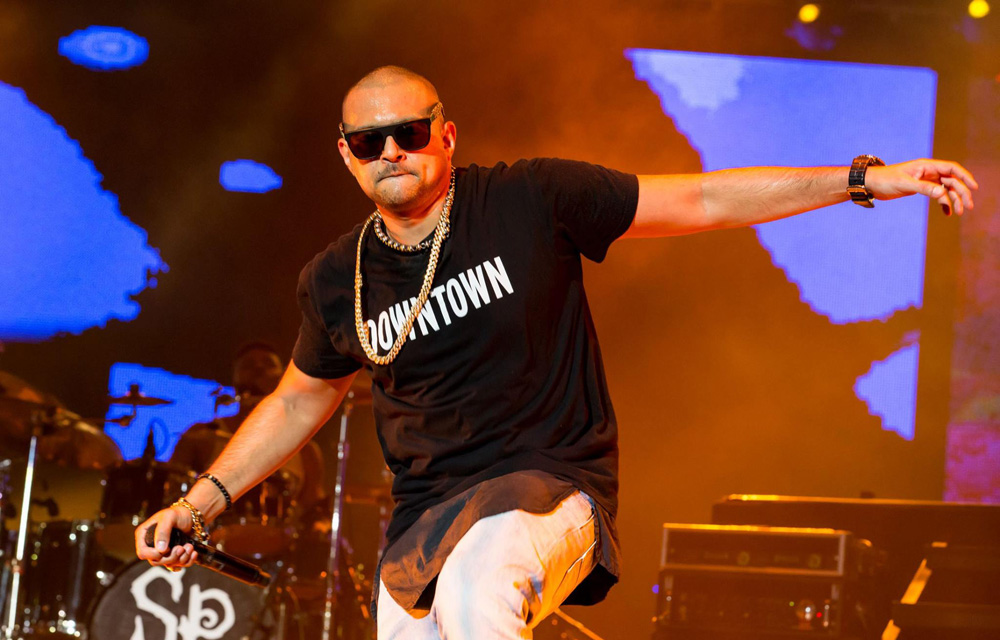 The golf tournament, which is part of the European Tour and is powered by SBIA, is happening starting today until February 3, and will take place at the Royal Greens G&CC. For those looking to get concert tickets for Mariah Carey and other performers at the tournament, visit Virgin Megastores or purchase them through TicketingBoxOffice.com. 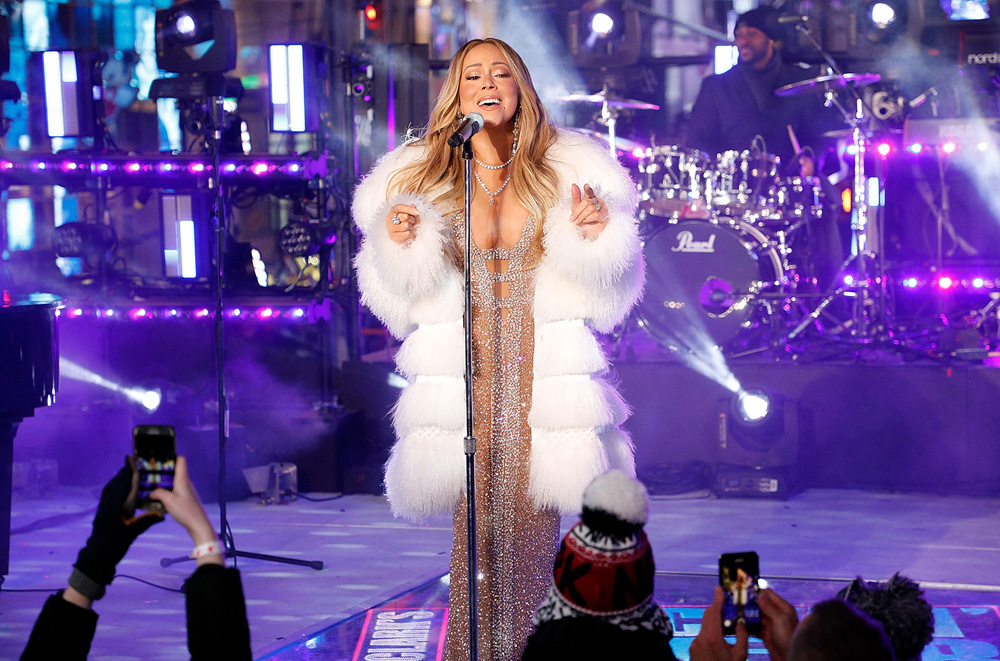 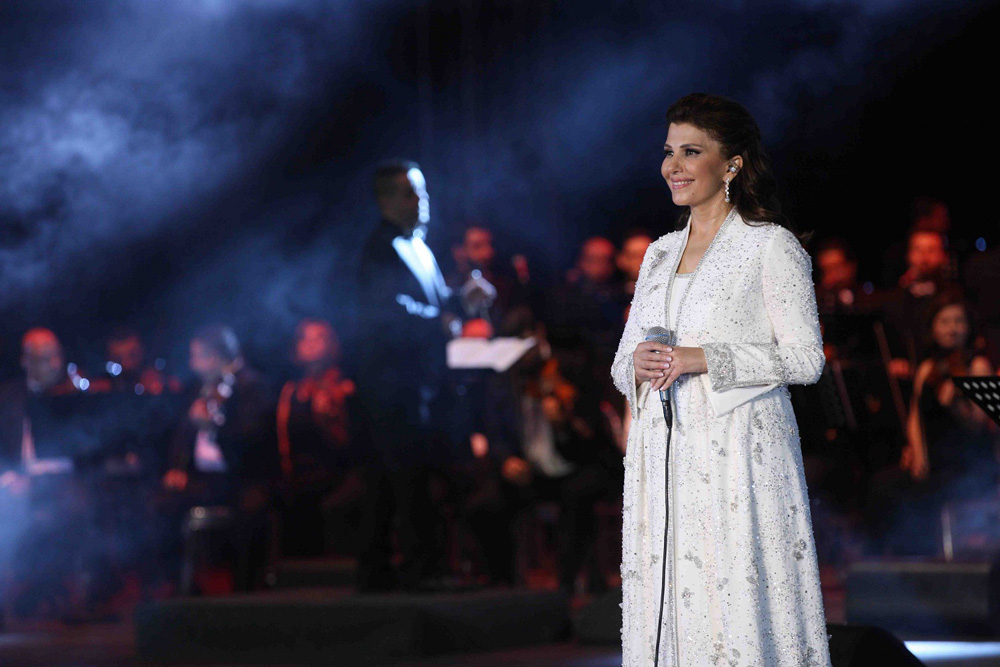 In addition, Madame Tussauds waxworks museum, celebrated musical productions like “The Phantom of the Opera” and “The Lion King,” and the Emmy-award-winning show “The Voice” are about to take Saudi Arabia by storm this year, as the Kingdom puts together a series of excellent events aimed at providing its nationals with endless entertainment options in 2019.