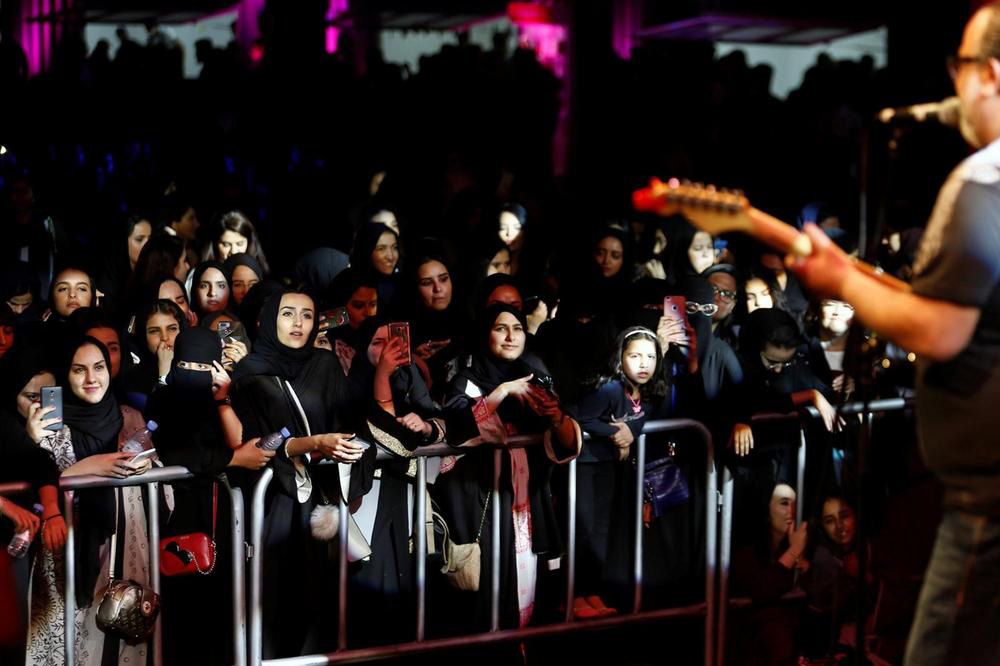 Ever since Saudi Arabia embarked on a journey to nurture its cultural and entertainment sectors, it has dazzled not only its citizens but the world over as well with each passing year, and it looks like 2019 will be no different. From Madame Tussauds waxworks museum to celebrated musical productions like “The Phantom of the Opera” and “The Lion King,” from the popular Japanese game show “Takeshi’s Castle” to the Emmy-award-winning show “The Voice,” Saudi Arabia has in store for its residents a series of excellent events on a scale that has never been seen before in the Kingdom. 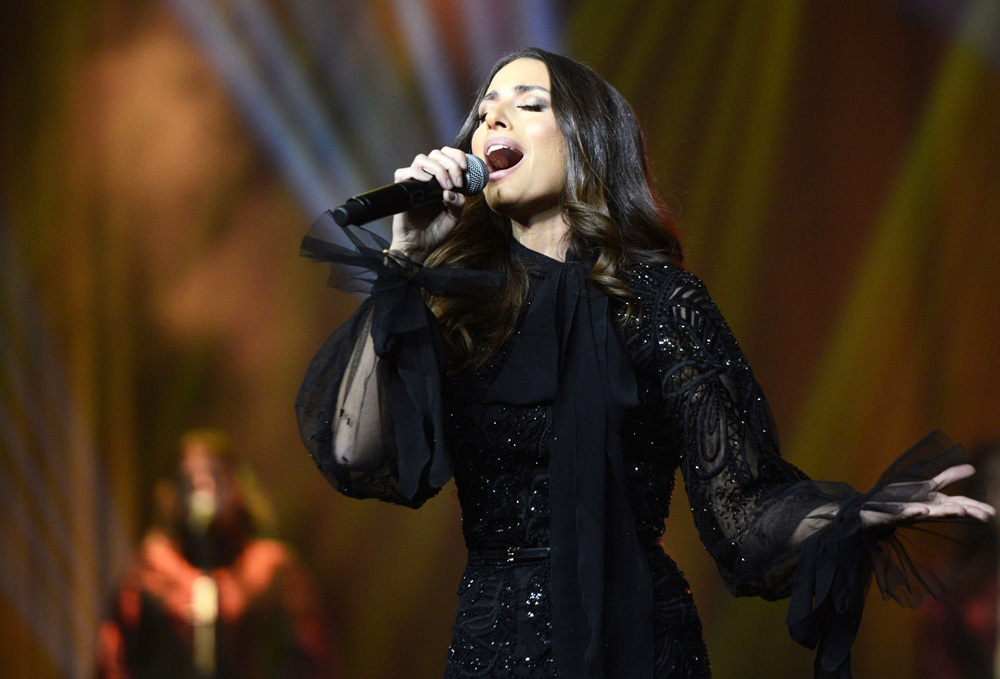 According to various reports, Chairman of the Board of Directors of the General Entertainment Authority (GEA) Turki Al-Sheikh announced Saudi Arabia’s new vision to become one of the top four entertainment destinations in Asia and one of the top 10 globally. In order to achieve this transformation, the GEA has negotiated long-term contracts with over 100 local and international partners, and has facilitated processes that will enable restaurants and cafes to apply for entertainment licenses. 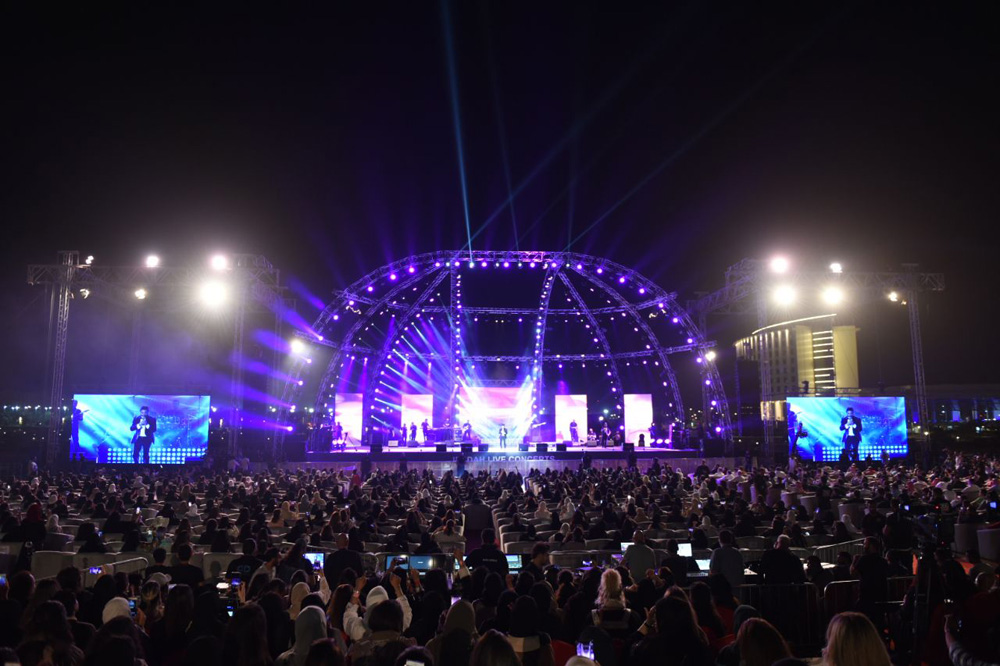 In addition, the Kingdom is looking at how small and medium-sized local companies can also benefit from this environment of change. According to Arab News, Al-Sheikh and Minister of Commerce and Investment Majed Al-Qasabi have signed an agreement that will facilitate the issuing of licenses for entertainment purposes, allowing cafes and restaurants to be issued permits to host live musical performances and stand-up comedy events. 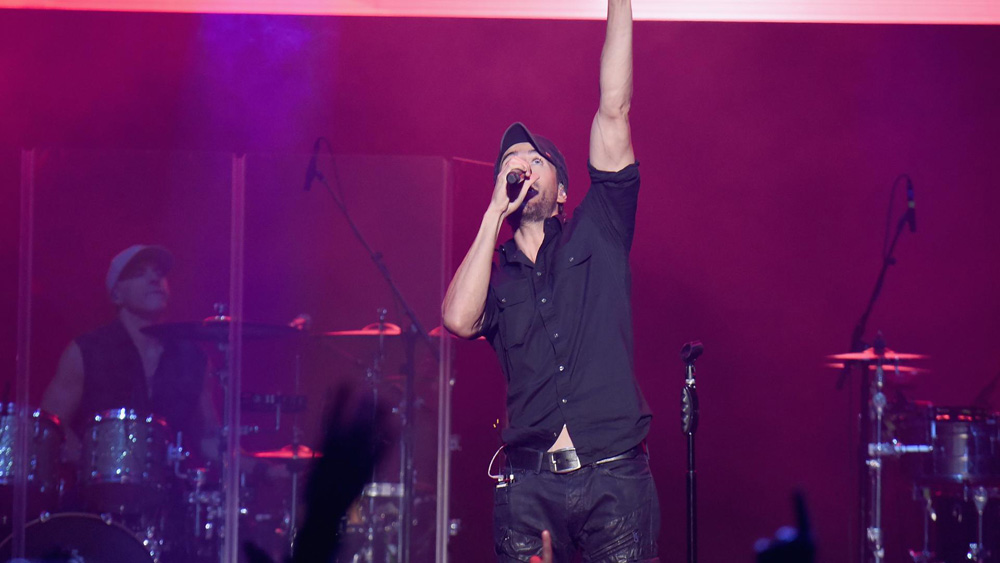 “One of the many visions we have is that our local talent performs not only in Saudi Arabia but also abroad […] Entertainment is a sector we heavily rely on for vision 2030, in realizing our dreams. We won’t attain our goals unless we work together,” added Al-Sheikh.

He went on to explain that in addition to the enjoyment it will provide residents of the country, Saudi Arabia’s burgeoning entertainment industry is set to become a vital part of the economy, saying, “It creates jobs and investment opportunities. There is an opportunity for everyone.”