Social Satire, “Dunya’s Day,” Becomes First Saudi Film Ever To Be Shown in the Kingdom 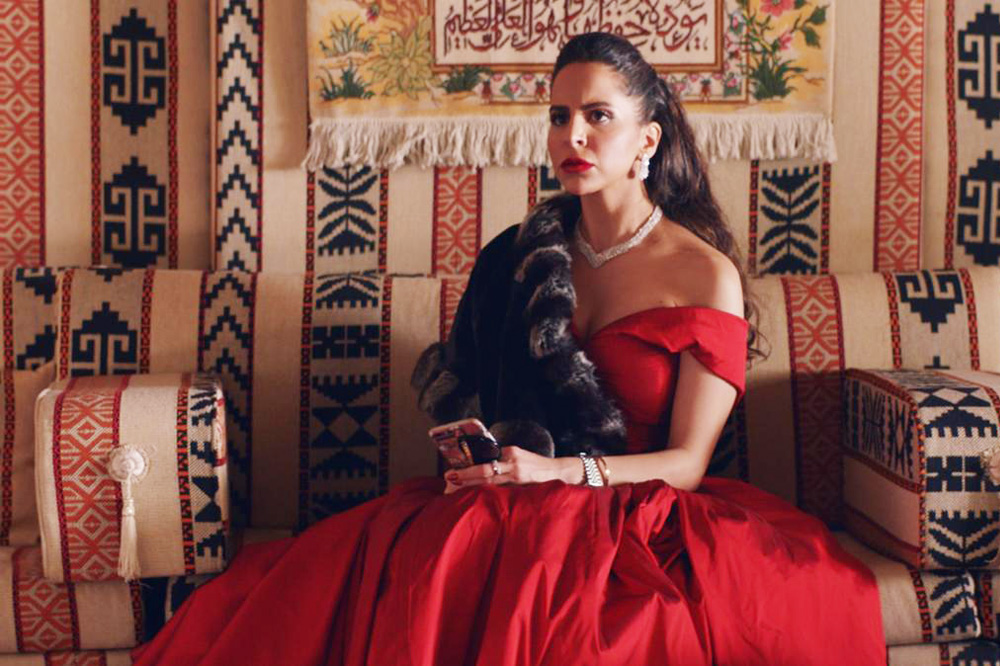 Saudi Arabia has undeniably surprised the world over the last two years, as it moves towards a more inclusive and less restrictive society, a transformation that could not be more obvious than in its entertainment filmmaking industry. From rescinding the 35-year-old ban on public cinemas, to the opening of theaters in its major cities, to stunning the world as undoubtedly the biggest star at the prestigious Cannes film festival last year, its first participation in the festival marked by the launch of a grand pavilion at the Cannes Marché du Film by its newly established Saudi Film Council, Saudi Arabia is committed to ensuring that its local film industry flourishes. 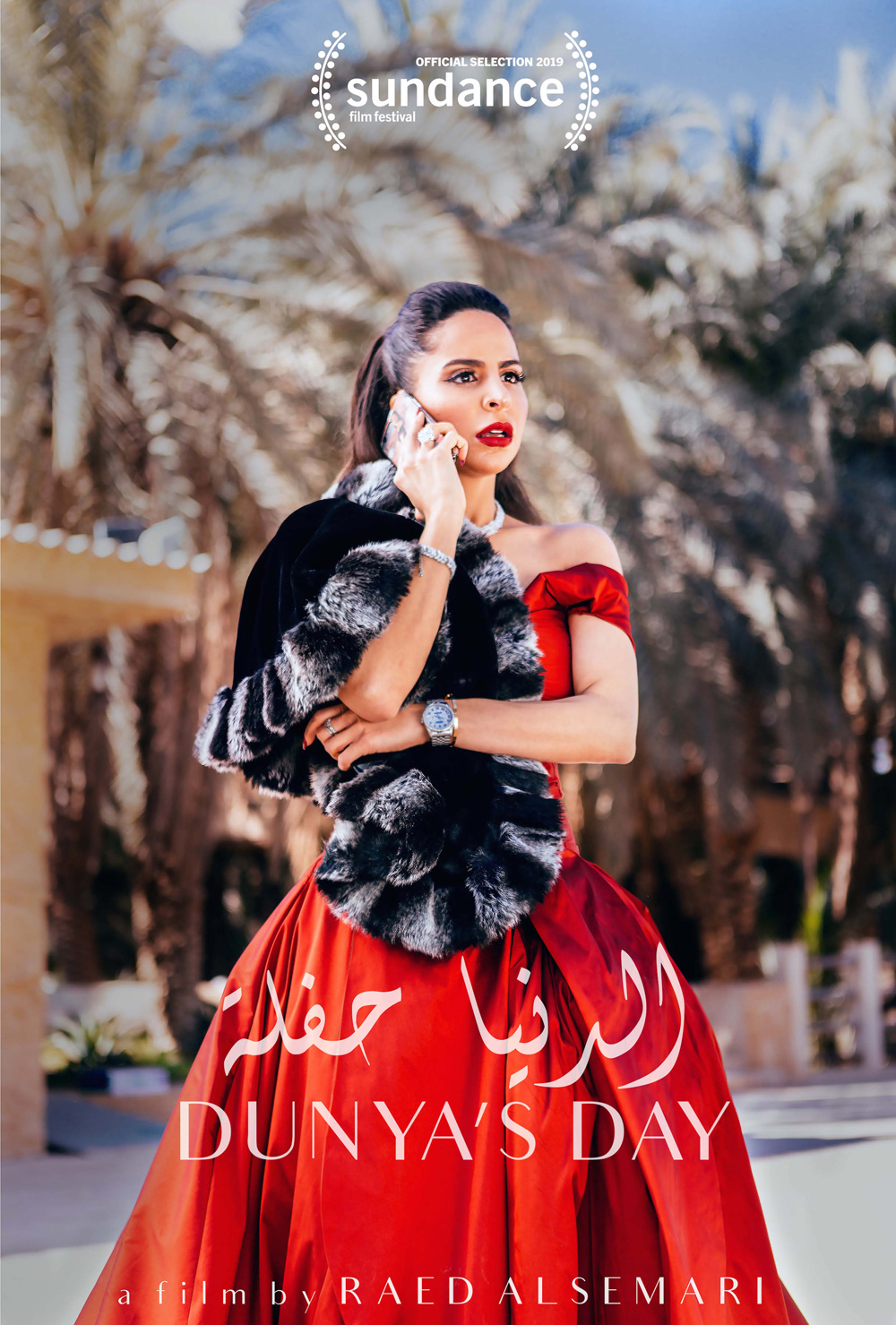 In this environment where artists, filmmakers, and cultural producers are receiving more state and societal support than ever, it perhaps comes as no surprise that today Saudi Arabia has more female filmmakers than male (women make up around 60 percent of filmmakers in the country), and that the first Saudi film to be screened in the Kingdom is one with an all-female, all-Saudi cast. 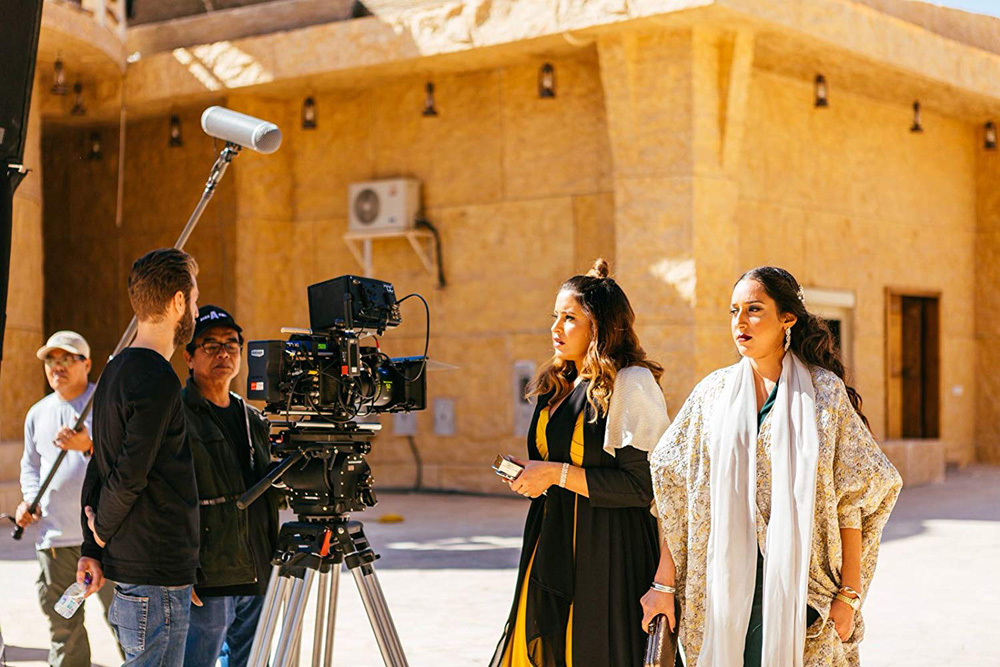 Raed Alsemari’s “Dunya’s Day” made history this month by becoming the first Saudi film ever to premiere in the Kingdom, as well as the first Saudi film that will be screened at the Sundance Film Festival when it competes in the International Shorts section. According to UAE-based The National, this social satire “deals with a rich Saudi student who attempts to throw the perfect graduation ball by herself after her domestic staff abandon her, sick of their ma’am’s behaviour, and takes a wry look at the kingdom’s rigid class structure.” 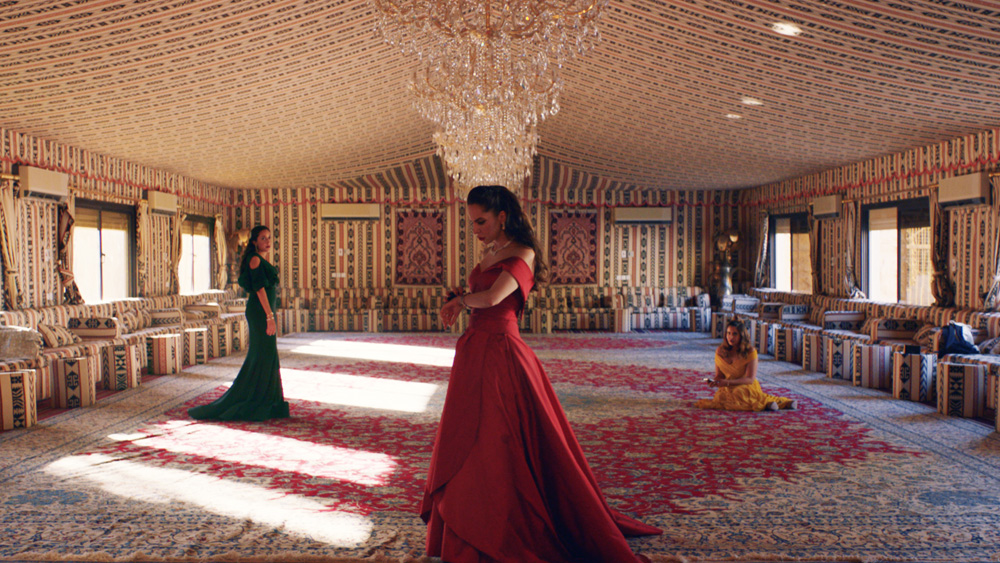 As explained by Alsemari, “At its core, Dunya’s Day is about a woman’s relentless pursuit of status. Tired of seeing clichéd narratives of oppression that reduce Arab women to victims or saints, I set out to portray a flawed but fierce Arab woman who is neither.” 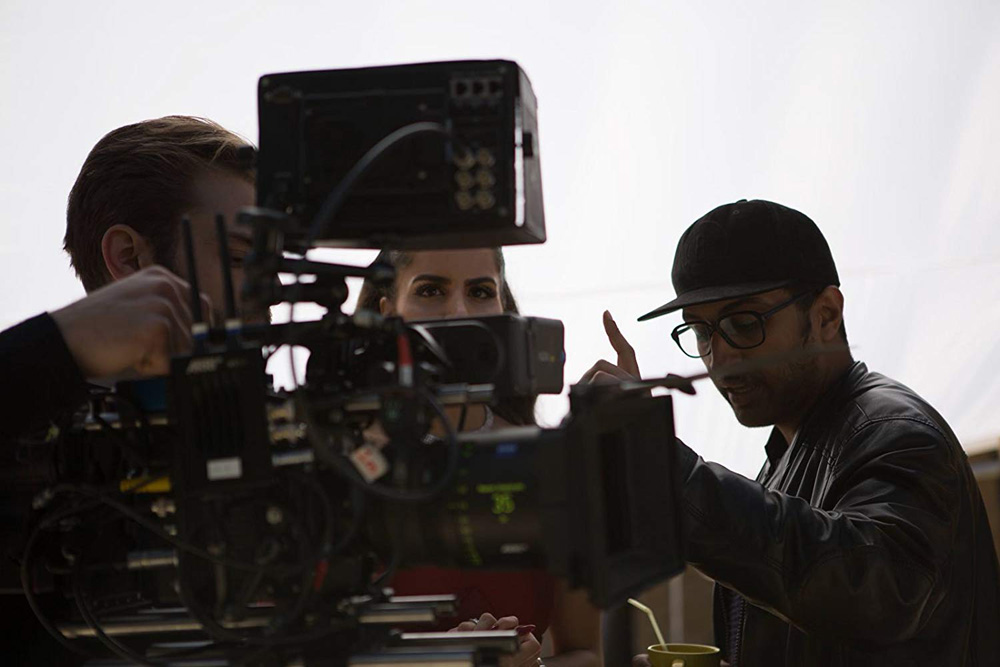 The director also explained to the news site that he looked to some cult Hollywood favorites when writing the script for his movie, saying, “While developing the central characters, it was exciting to draw from the archetypes of classic comedies like Heathers and Mean Girls, and to re-imagine those personalities in my hometown […] From Riyadh to Brooklyn, I’ve encountered women and men who share Dunya’s obsessive need for social validation. Over time, I’ve learned to understand their motivations and – on some level – to admire their tenacity.”