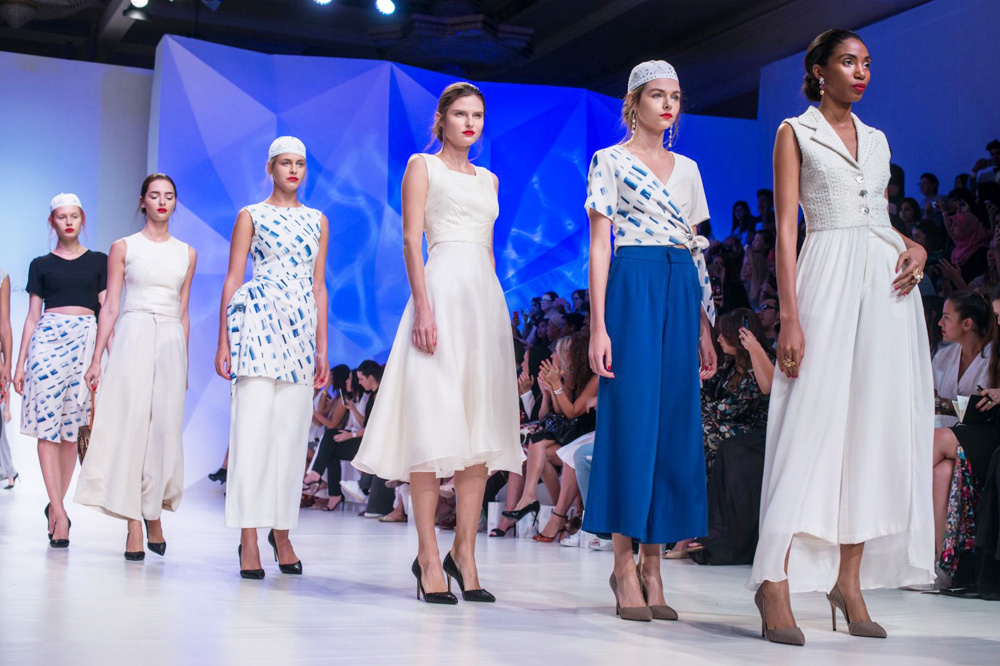 Last year, as the world witnessed a myriad of social and economic change that swept through Saudi Arabia, the Kingdom surprised once again by hosting its first-ever fashion week. An impressive 16 shows were scheduled, high-profile guest designers such as Jean Paul Gaultier and Roberto Cavalli were flown in, and designers from the Kingdom and other countries such as Lebanon, Egypt, and Italy were present at the show, displaying their collections to the affluent Saudi market. 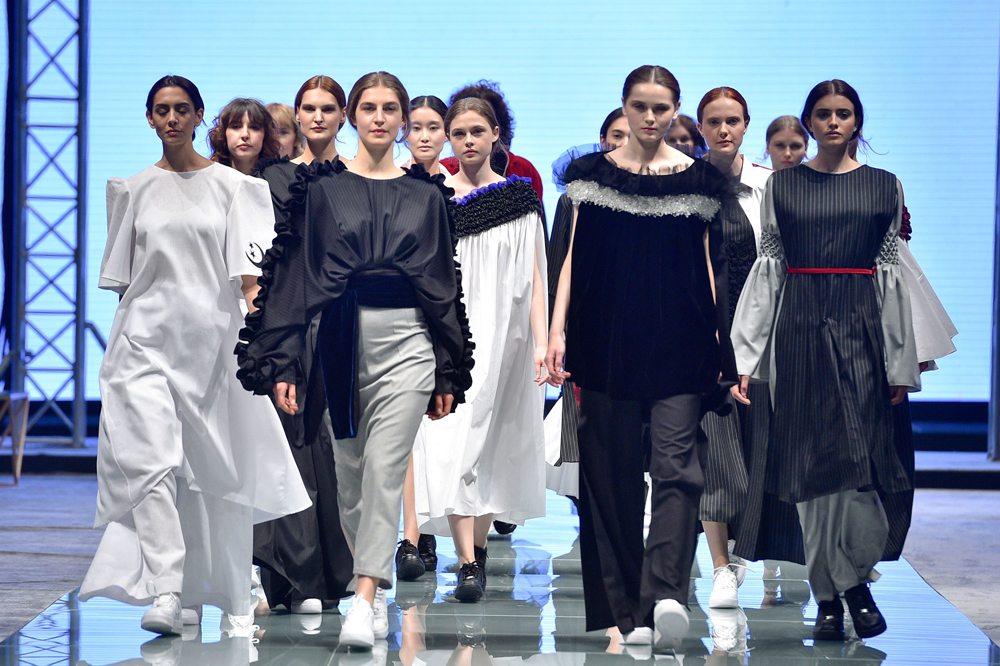 With the continued loosening of restrictions and the atmosphere of transformation taking over Saudi Arabia, the country’s fashion industry is set to grow faster than ever, and as the country opens itself up to the world, it has begun to attract a new wave of designers and fashion-related platforms from across the globe, particularly from China. 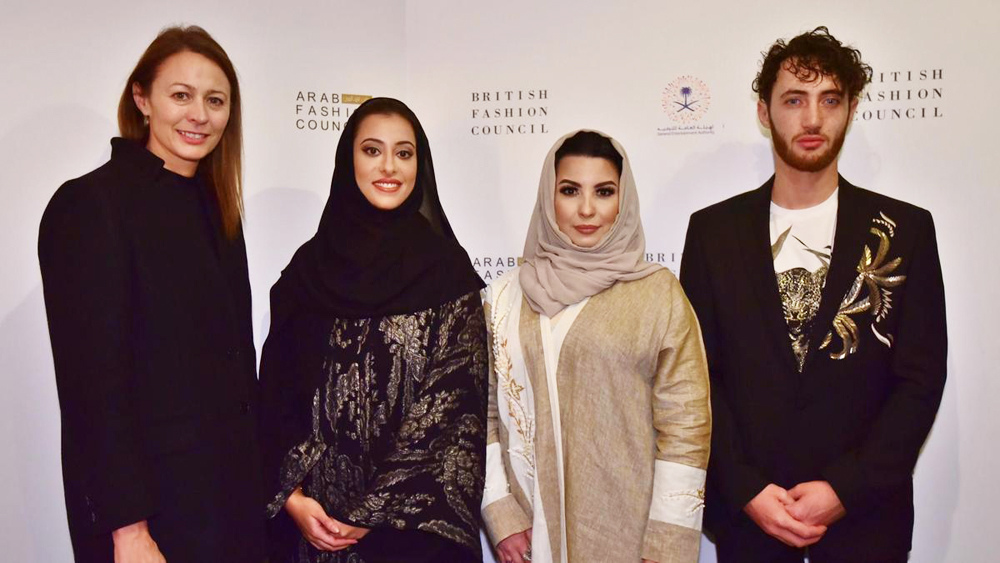 Across the region, there has been a recent increase in the presence of Chinese high-fashion designers, fast-fashion brands, and e-commerce platforms such as during last year’s Dubai Fashion Days where Chinese label Judy&Julia showcased stunning evening gowns from its 2019 pre-fall line. 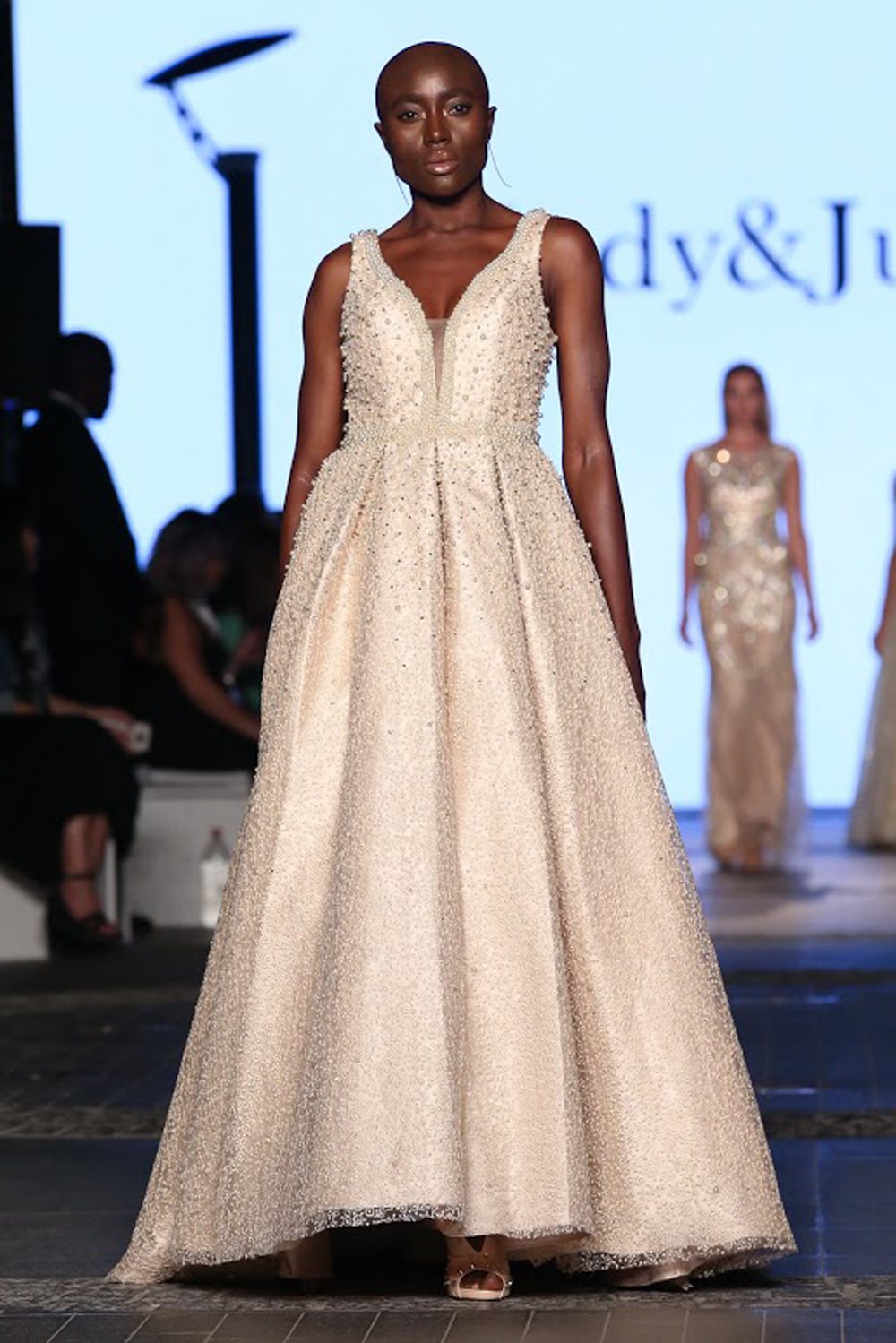 It is no coincidence that some of China’s finest fashion businesses have made their way to the region as the country has been working on engaging the Middle East through its Silk Road Economic Belt initiative, a development strategy that involves development and investments in countries situated on the original Silk Road through Central Asia, West Asia, the Middle East, and Europe. 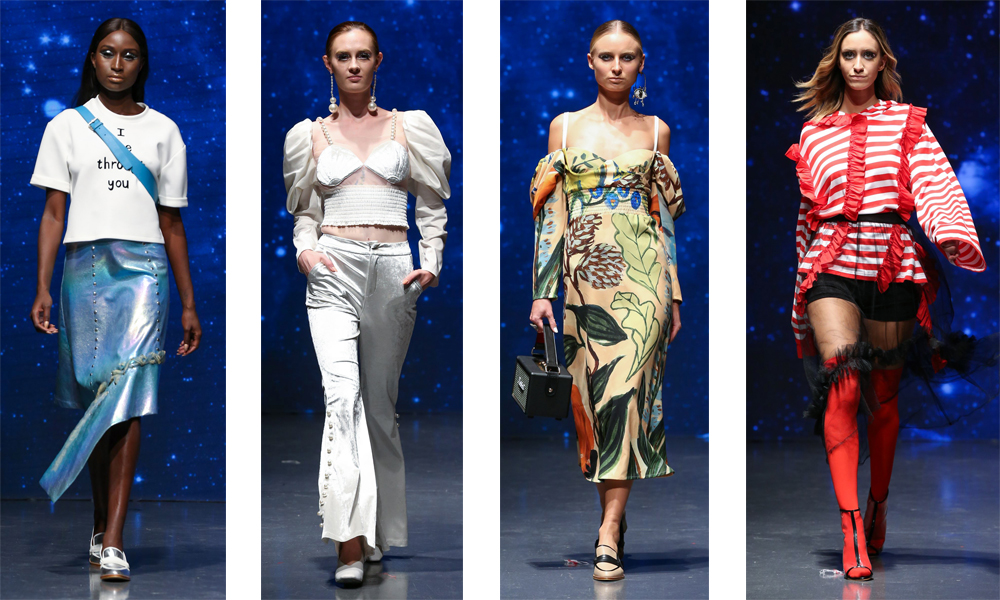 Today, in line with the objectives of the country’s initiative, a number of Chinese e-commerce platforms such as Jollychic, which carries Chinese fast fashion brands like Heilan Home, Septwolves, Balabala and Semir, have successfully penetrated the Middle Eastern market. 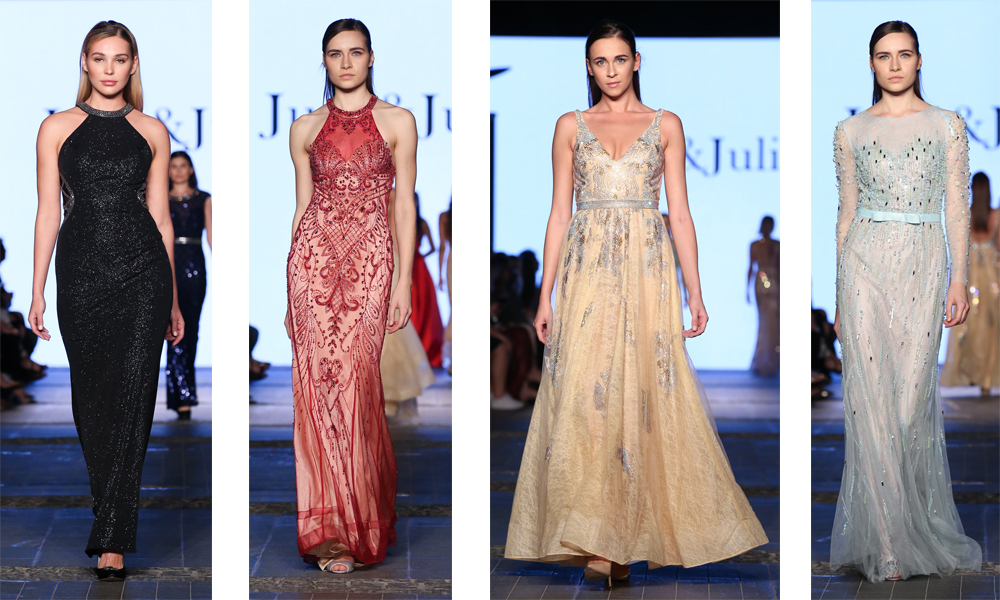 According to Global Times, platforms such as Jollychic are assisting many famous Chinese brands in entering countries such as Saudi Arabia and the United Arab Emirates. Indeed, Jollychic connects its brands to over 35 million users in the Middle East, and it currently has 600 local staff in its call center in Jordan and 350 staff members in Saudi Arabia. 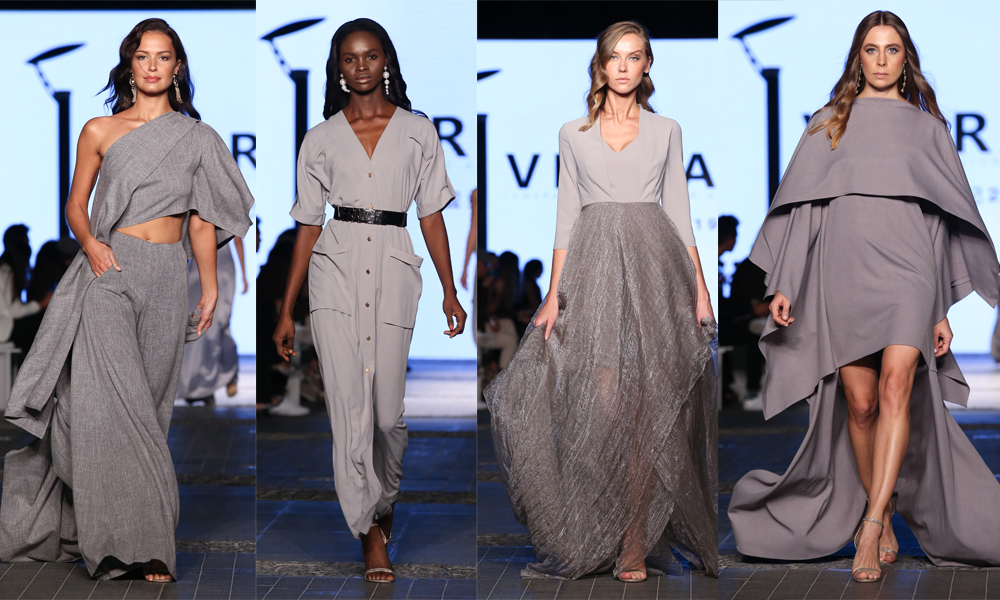 It remains to be seen how big China’s influence on the region’s fashion market will be but sentiments by some Chinese figures in the industry are nothing but optimistic. Speaking to the news site, David Ding, co-founder of Jollychic, explained that Middle Eastern customers are still getting familiar with Chinese brands but he believes they will soon be better recognized by consumers in the region.