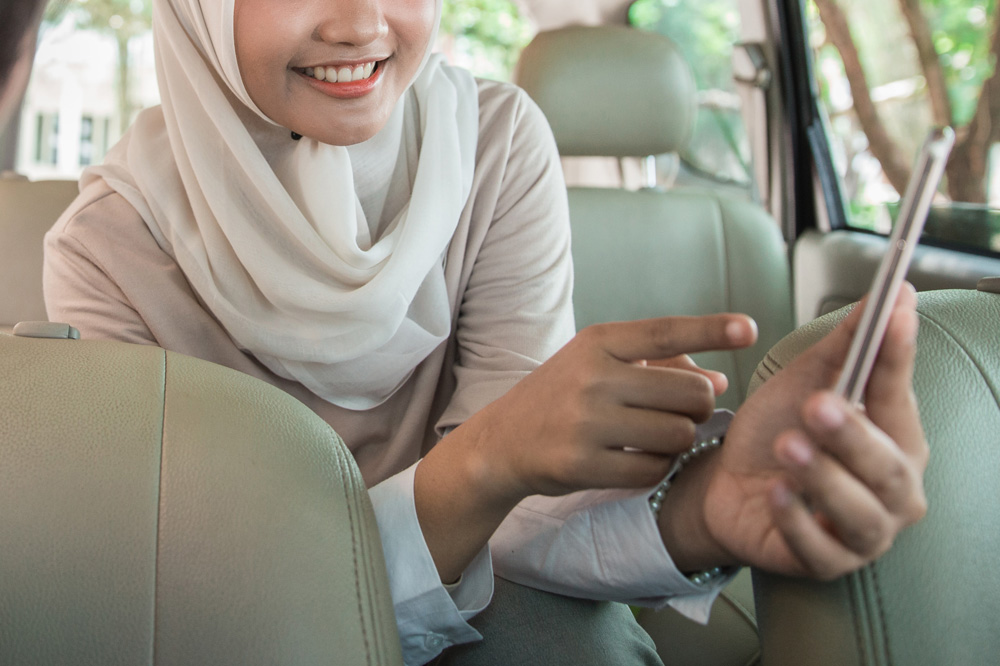 In December 2018, Reem Al-Aboud made history by becoming the first and youngest Saudi Arabian woman to drive Formula E’s ‘next generation’ cars as part of an international race in the town of Ad Diriyah. This month, young women like Shahad Hamad are making history in a different way by becoming one of the first female Uber drivers in the Kingdom.

As reported by Arab News, Hamad, a 23-year-old English translation university student, has begun working part time with Uber in Riyadh, just a few months after the decades-old ban on female motorists in Saudi Arabia was rescinded. Thoroughly enjoying her new job and explaining to the news site that it is a definite boost to her confidence, the young driver also explained that she is looking forward to more women getting behind the wheel and joining her in the taxi ranks, and that so far, she has only received positive feedback from passengers.

“I never would have imagined the amount of support I have received from people. It’s helped me on my journey […] I expected that my generation would be excited to see a young female Uber driver; what I didn’t expect was the older generation to be just as enthusiastic, if not more so. It was a big boost for me when older passengers complimented me on my braveness,” she said.

With regards to her experience with male passengers, Shahad said, “I’ve never had a problem with any passenger, regardless of their gender. However, male passengers always choose to ride in the back seat, although I did have an Asian passenger who sat in the front with me chatting about my experience.”

Prior to June 2018 when the ban was officially lifted, women in Saudi Arabia were completely dependent on male drivers and relatives for their daily commute by car, to run even the simplest of errands. Today, just seven months after the ban was rescinded, more than 40,000 women have been granted their driver’s license and, according to PricewaterhouseCoopers, more than 3 million women could receive licenses by 2020.

In addition, the region’s biggest car-riding apps Uber and Careem have been working on ways since the lift to bring women onboard their fleet in Saudi Arabia. Uber, for instance, recently launched a registration portal on its website called the “Masaruky” initiative, which offers information to Saudi Arabian women in the country interested in taking up roles as drivers with the company.