Being on the official haute couture calendar is a pass to join iconic brands like Chanel, Givenchy and Dior. 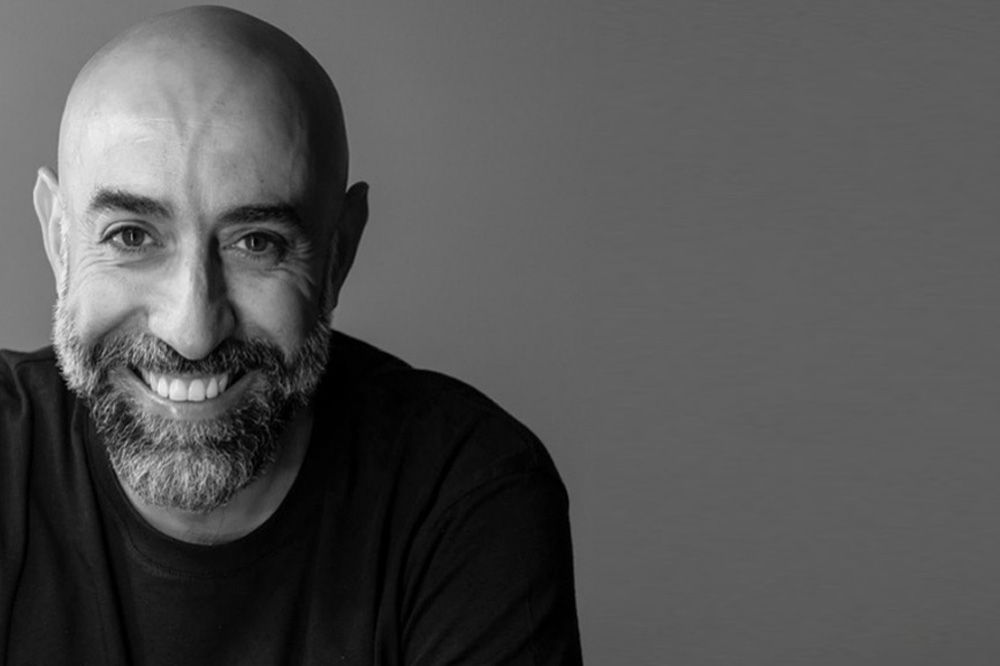 Rabih Keyrouz, who founded womenswear label Maison Rabih Kayrouz, was recently granted permanent haute couture status. The milestone means the Lebanese designer is joining one of France’s most elite fashion clubs. There is a select list of 17 official, permanent labels from around the world that are members, including Chanel, Dior, Armani and Givenchy, as well as newer ones like Alexandre Vauthier and Alexis Mabille. The French Ministry of Industry and the Fédération Française de la Couture, the ruling body for the French couture industry, granted Keyrouz the status at a meeting held at the federation. And the move makes Maison Rabih Keyrouz the second Arab label to be granted the eminent status after Elie Saab.

Keyrouz, who was made guest member in 2016, posted the following on Instagram to thank his team for making it all possible, “We are proud to announce that Maison Rabih Kayrouz is officially appointed to the haute couture prestigious circle….. permanent member and the right to use the haute couture label [email protected] to all the team who worked so hard since 20 years thanks to all our friends and supporters.”

As well as the 16 others on the haute couture calendar, there are 13 guest members this January, including Iris van Herpen, Ralph & Russo, Zuhair Murad and Balmain, the latter returning for the first time in 16 years. The crème de la crème of the fashion world, renowned for their ornate embellishments and skillfully handcrafted minutiae, needs to follow strict criteria to qualify for the esteemed official title. These include showing two couture collections of at least 25 looks in January and July every year, creating handmade pieces in a Paris-based atelier, plus drawing up made-to-measure pieces for private clients. Haute couture is a legal term, and designers who create the above, but have not been granted haute couture status by the federation can only call their collections couture.

Keyrouz recently marked the 10-year anniversary of his eponymous label, which he launched in Paris in 2009. The 45-year-old prodigy, who is known for his structural flare and simple, minimal, modern yet heady designs with vibrant colours, began studying at L’École de La Chambre Syndicale de la Couture Pairsienne at just 16 years old after fleeing his war-torn country. Following his graduation from the school, Kayrouz, who has been described by Suzy Menkes in the “International Herald Tribune” as “an architect in a world of decorators,” completed stints at  Chanel and Christian Dior before returning to Lebanon. As a start there, he designed dresses for friends, but soon became popular with Middle Eastern high society and royalty. The Chambre Syndicale de la Couture Parisienne invited him to become a correspondent member. The couturier  also has a ready-to-wear- label.

Celebrity fans around the world, from Céline Dion, Ciara and Jada Pinkett Smith to Jessica Kahawaty, have been spotted in his structured gowns with dreamy, fluid fabrics, ultra-light feminine cuts and perfectly-tailored separates.