These Snaps of the Milky Way Will Leave You Breathless 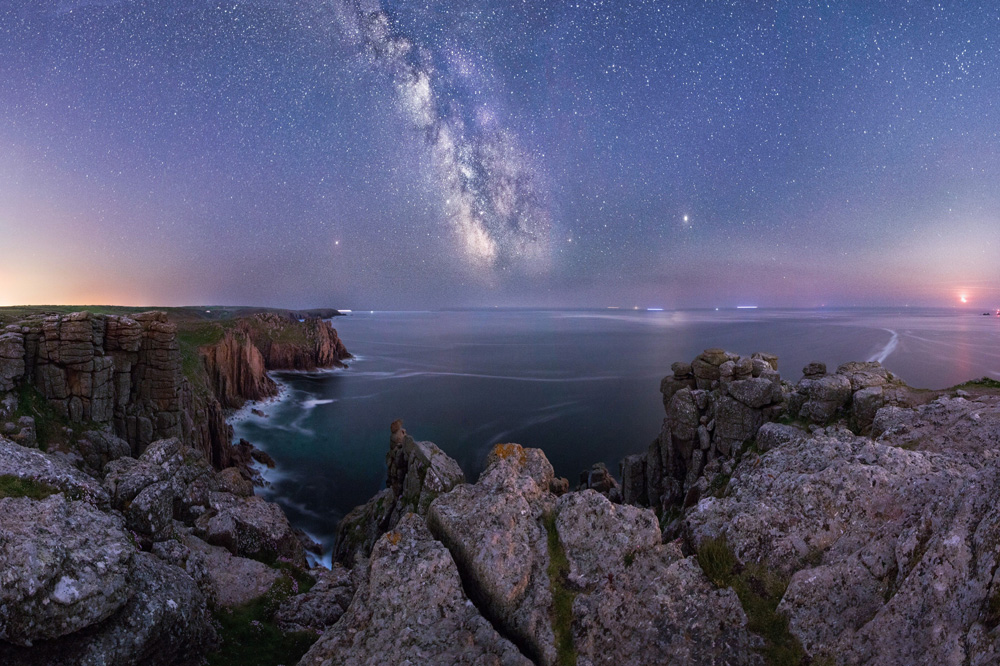 Behold the Milky Way, a combination of lights, soft colors, and an incredible feeling. 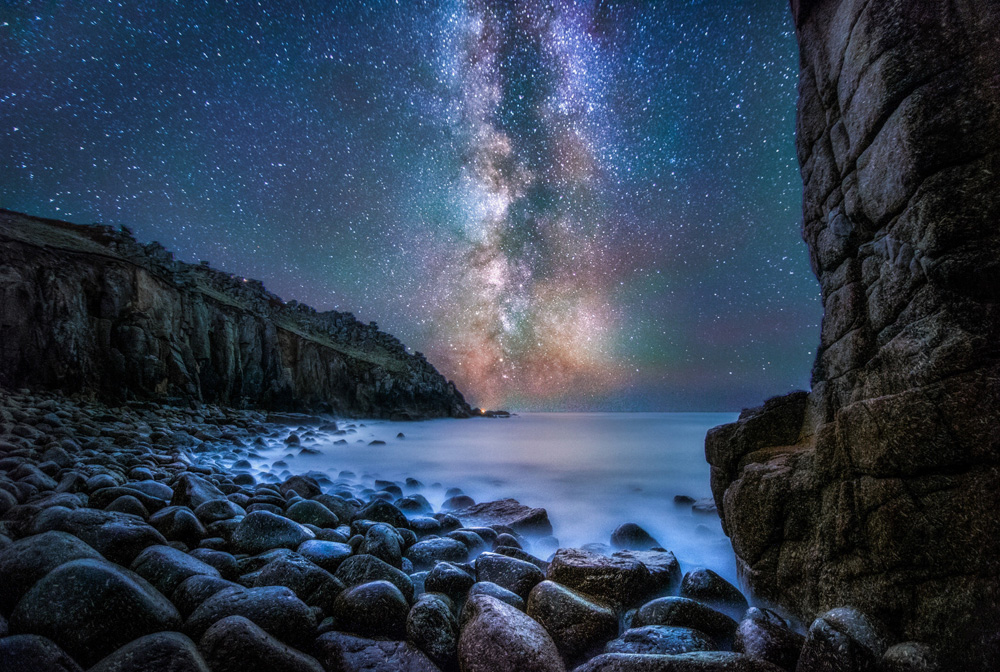 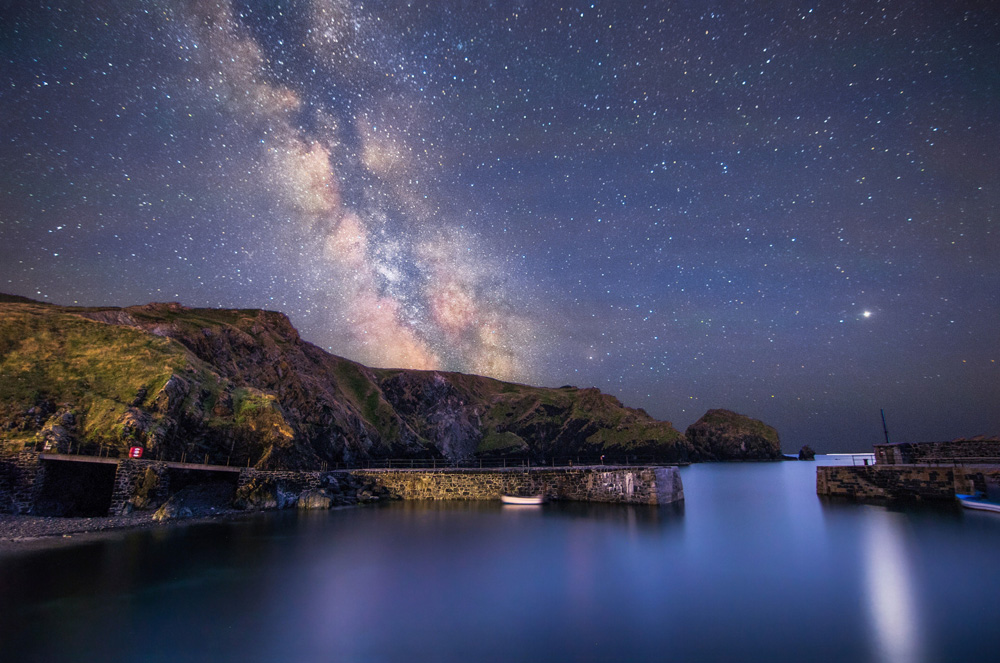 The locatiosn from which he took these photos are Porthgwarra, Carn Les Boel, Kynance Cove, Mullion Cove, Pordenack Point, Mousehole Harbour, and Lanyon Quoit. On one night, the 18-year-old woke up 2:30 AM and rode his bicycle six miles to photograph the stars. 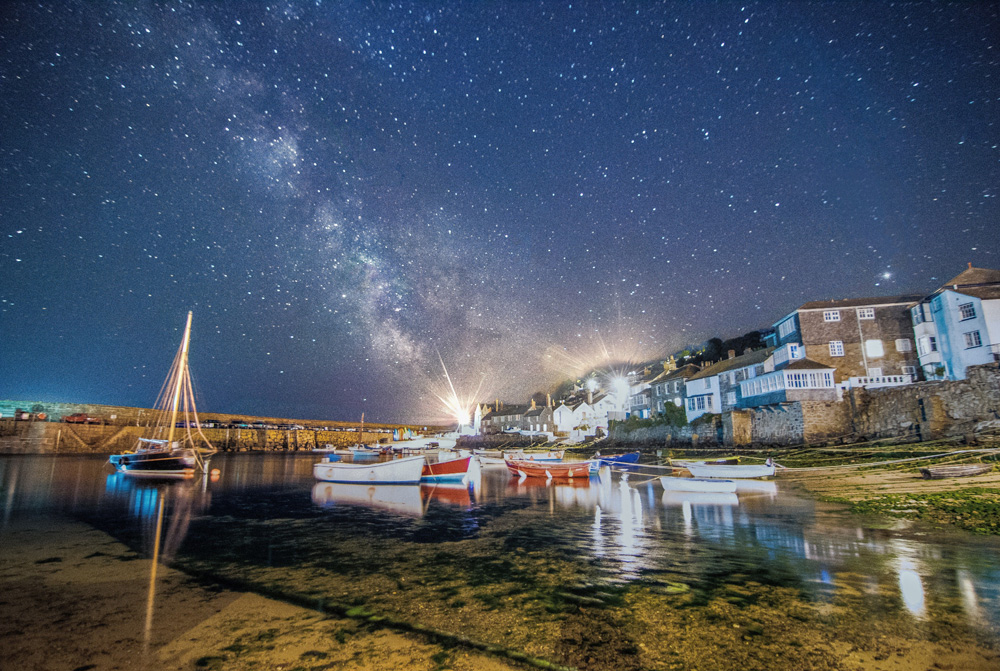 FitzGerald-Patrick used long-exposure techniques to capture the Milky Way. He excitedly explains more about his adventure, "The views are surreal, I stood out there on the cliffs at crazy hours in the night relaxing, lying back and taking in the universe above." 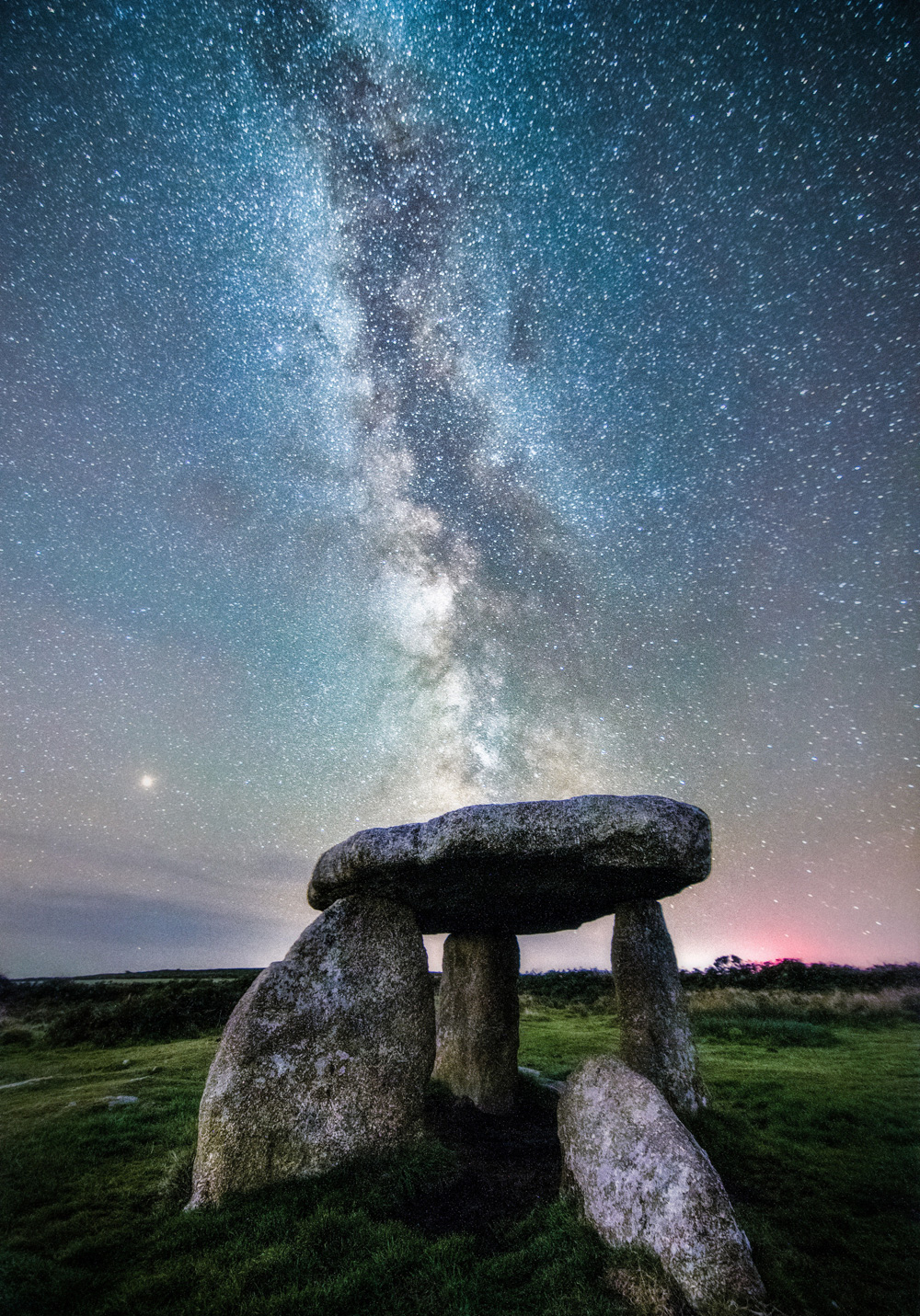 "When I see the images appear on my camera screen I'm always stunned," he gushes about the views, "It's an awesome experience and therapeutic like meditating. I shoot straight out over the Atlantic so have no light pollution at all. I keep an eye on the moon patterns to make sure that it isn't visible in the sky." 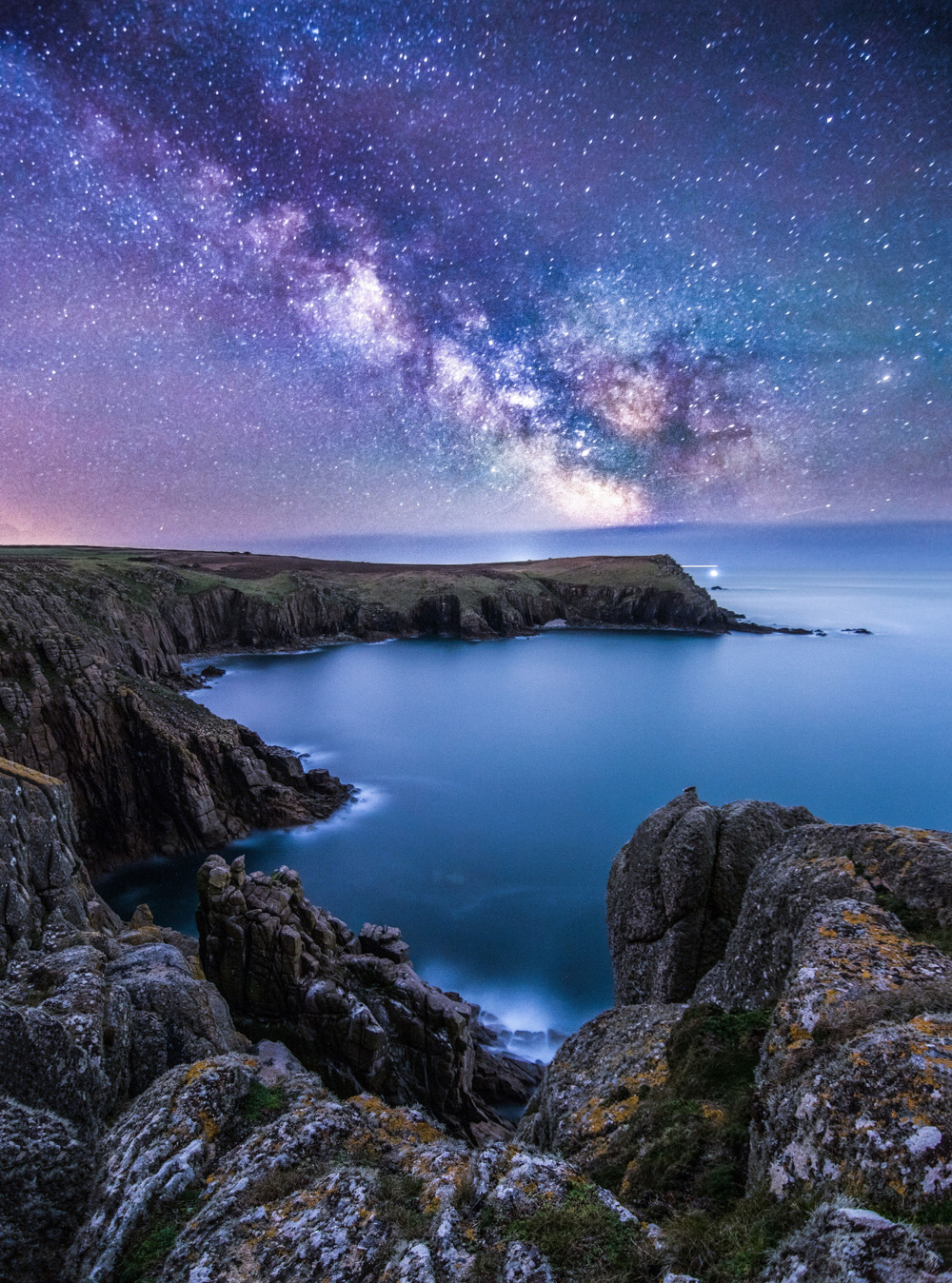 "Sometimes you can spend weeks waiting for a window of moonless sky to come around only for the weather to turn against you and rain." 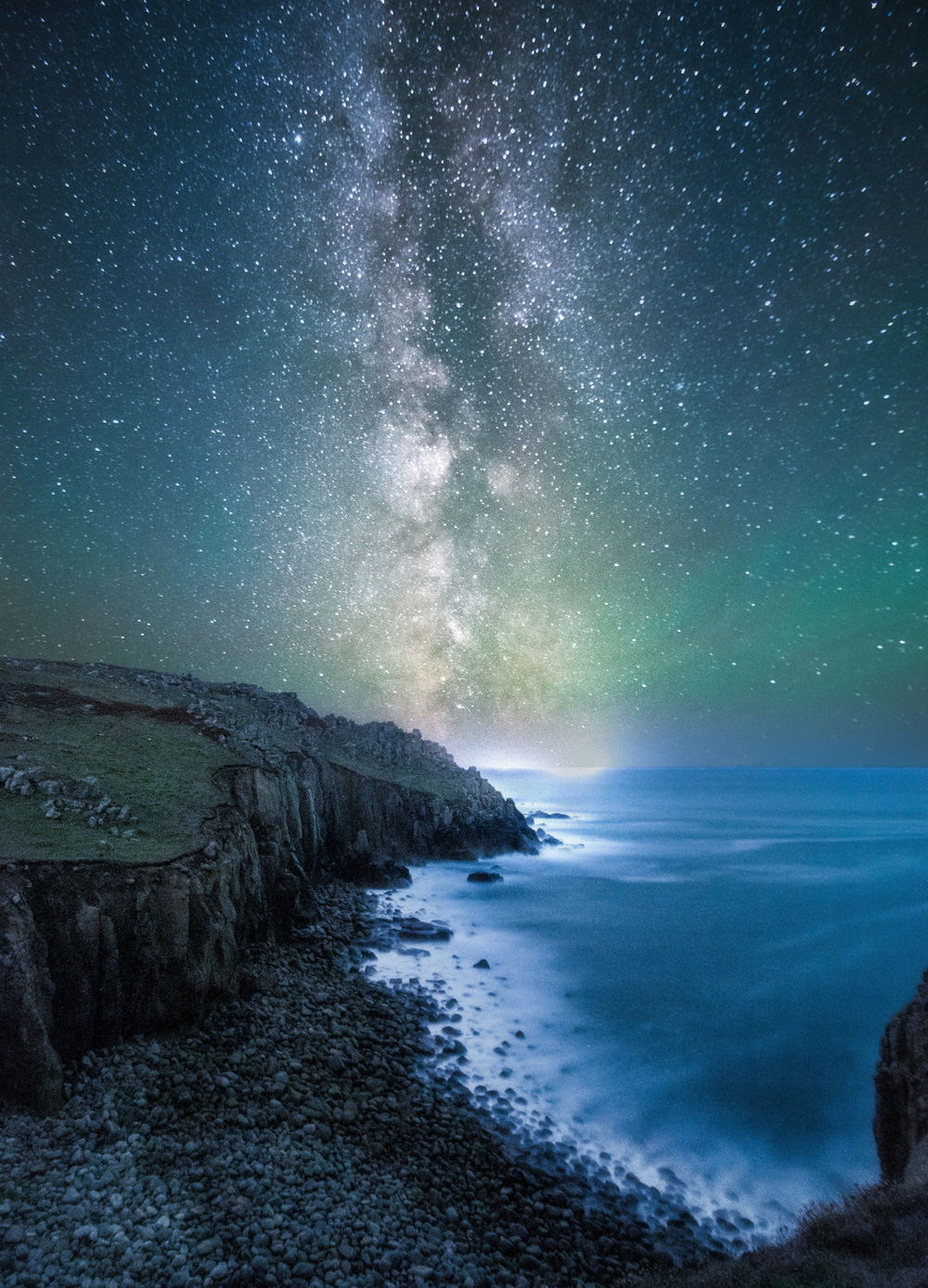 Have you seen a dreamier sky? 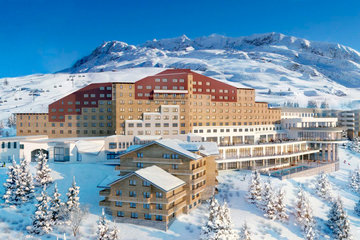 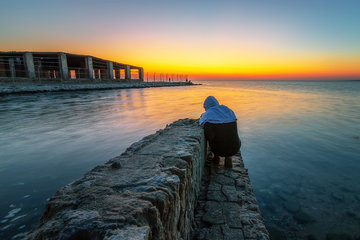 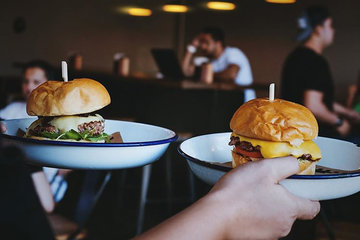 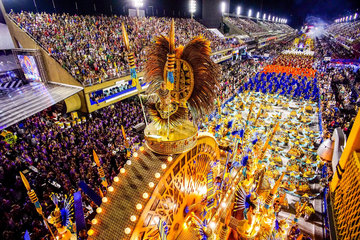 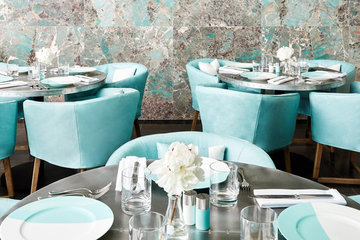