Did You Know of This Romanian Festival That Is Supposed To Ward Off Evil Spirits? 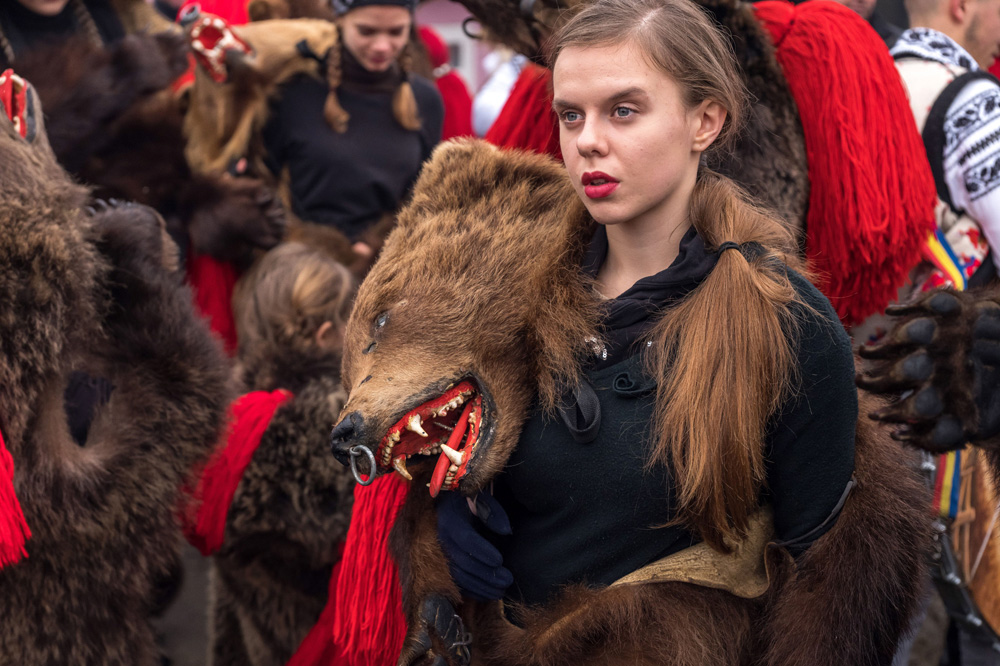 Every year between Christmas and New Year, hundreds of people in Comanesti, Romania dress up in their best bearskin – yes you read that right, bea skins – and participate in an ancient Roma ceremony which dates back centuries. 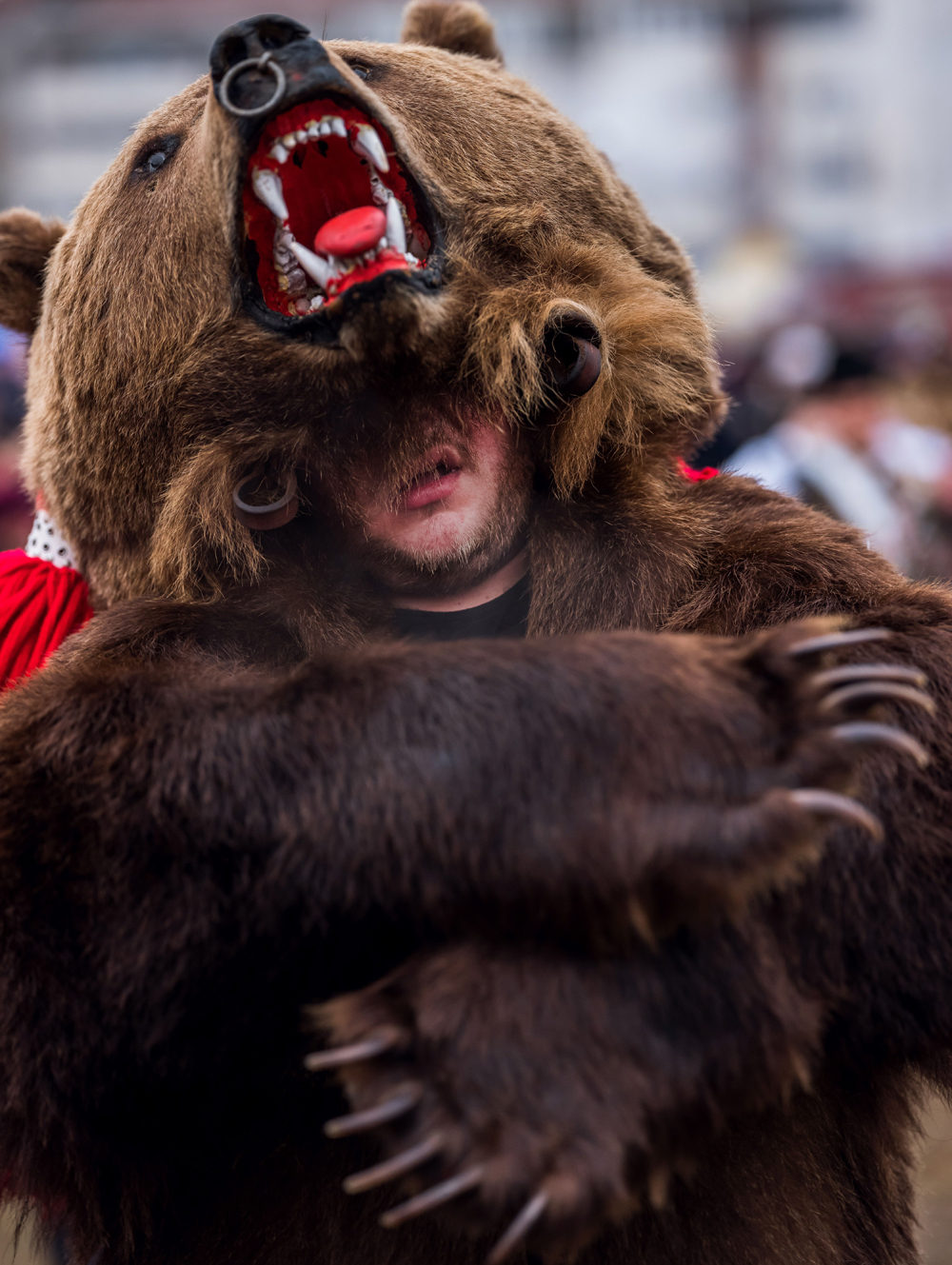 Why you ask? This festival is said called Ursul, and it is believed to ward off evil spirits. The tradition stems from an ancient Indo-European tribe, called Geto-Dacians, and the reason they wear the skins is because bears were believed to be sacred. 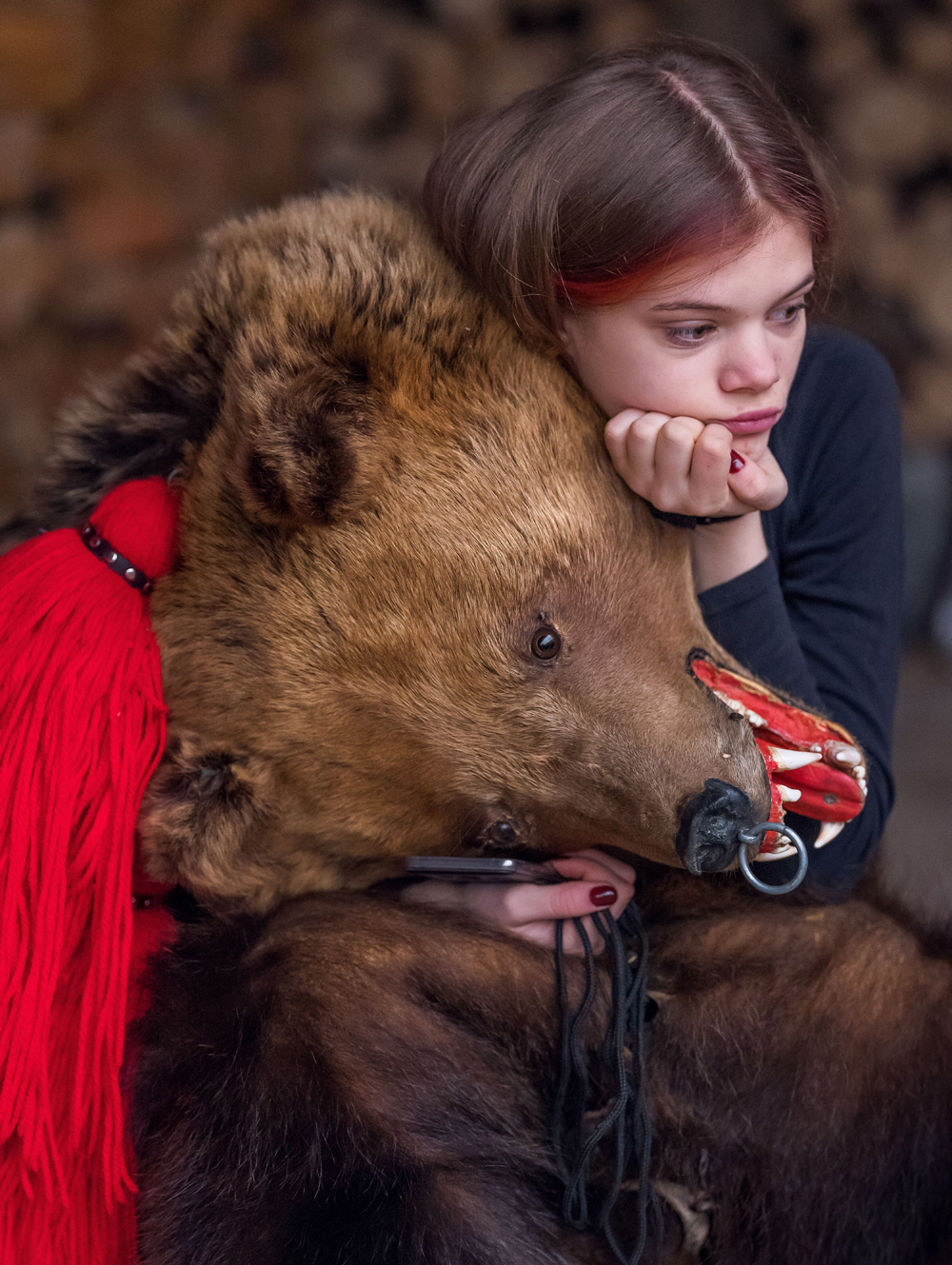 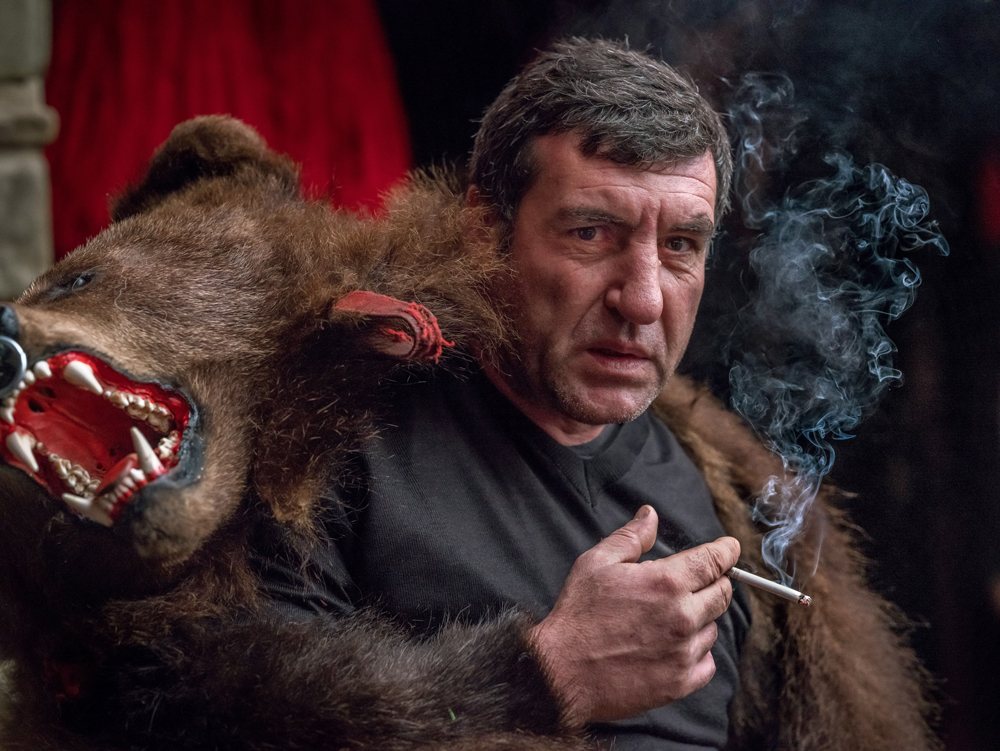 This ritual is replicated all across the entire country by Romani gypsies, even the youngest of children take part in it. In Romanian mythology, bears have the power and magic to protect and heal, even to this present day, bearskins are believed to protect people from evil spirits. 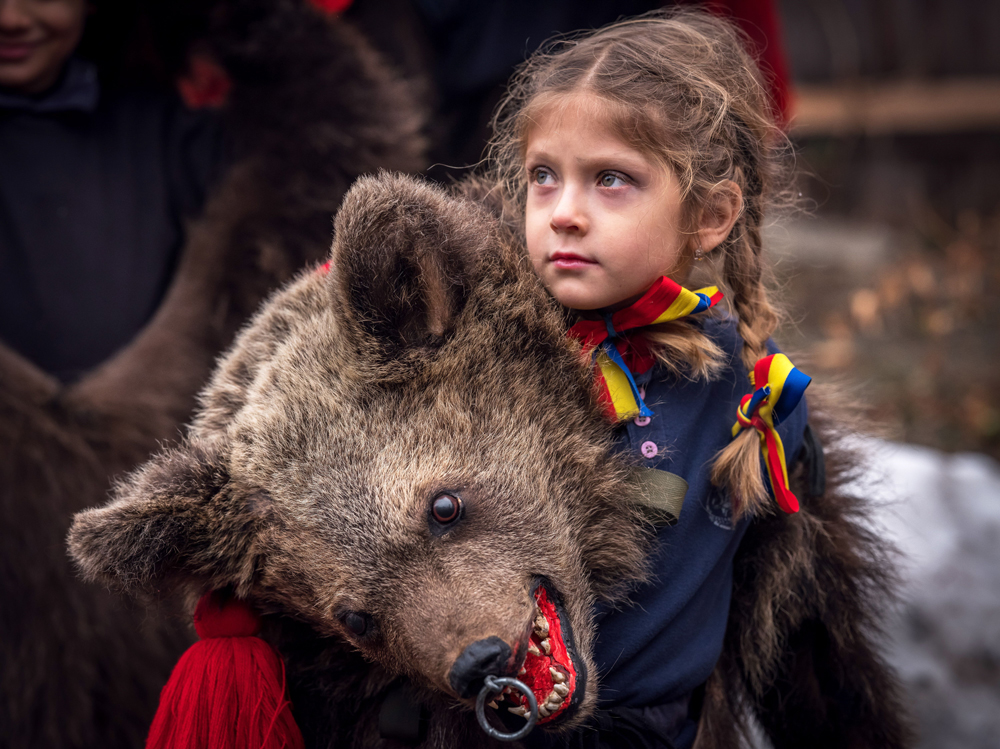 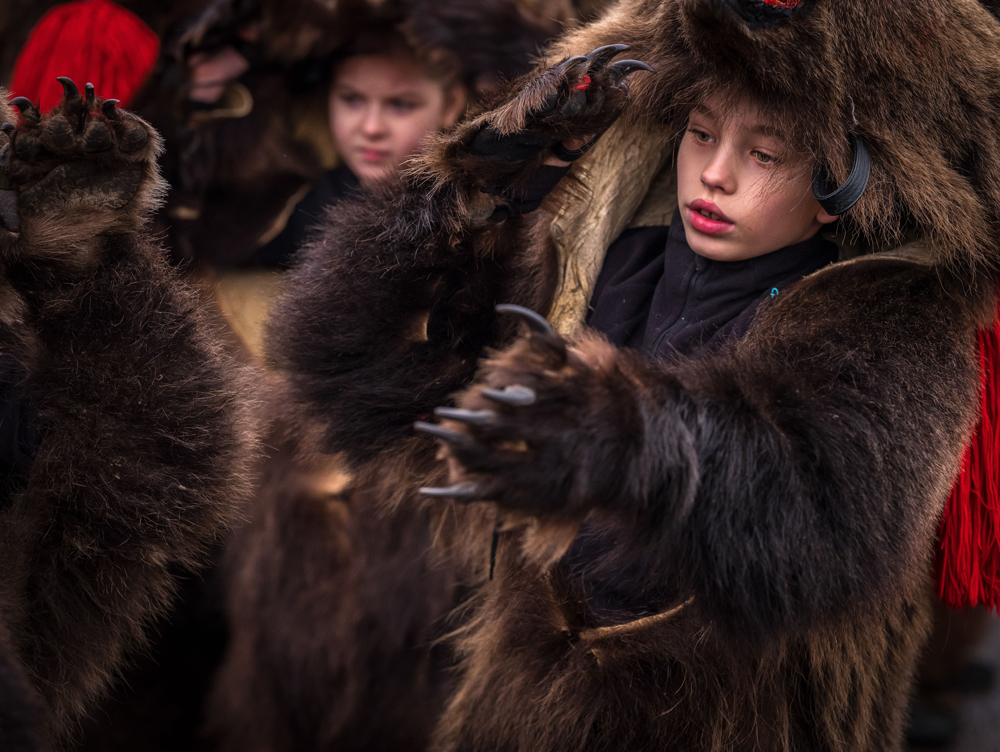 Photographer Bogdan Botofei was able to capture the incredible ancestral happening. He explains more about the festival, "Here the locals are still celebrating the pagan tradition initiated by the Dacians and then by the local gypsies.” 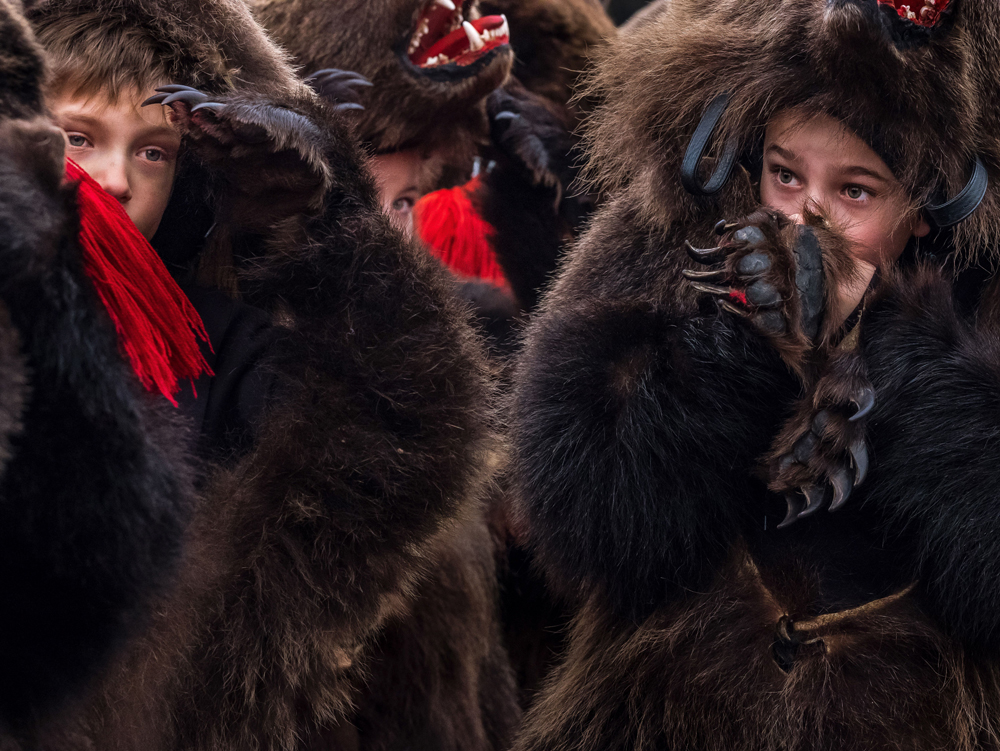 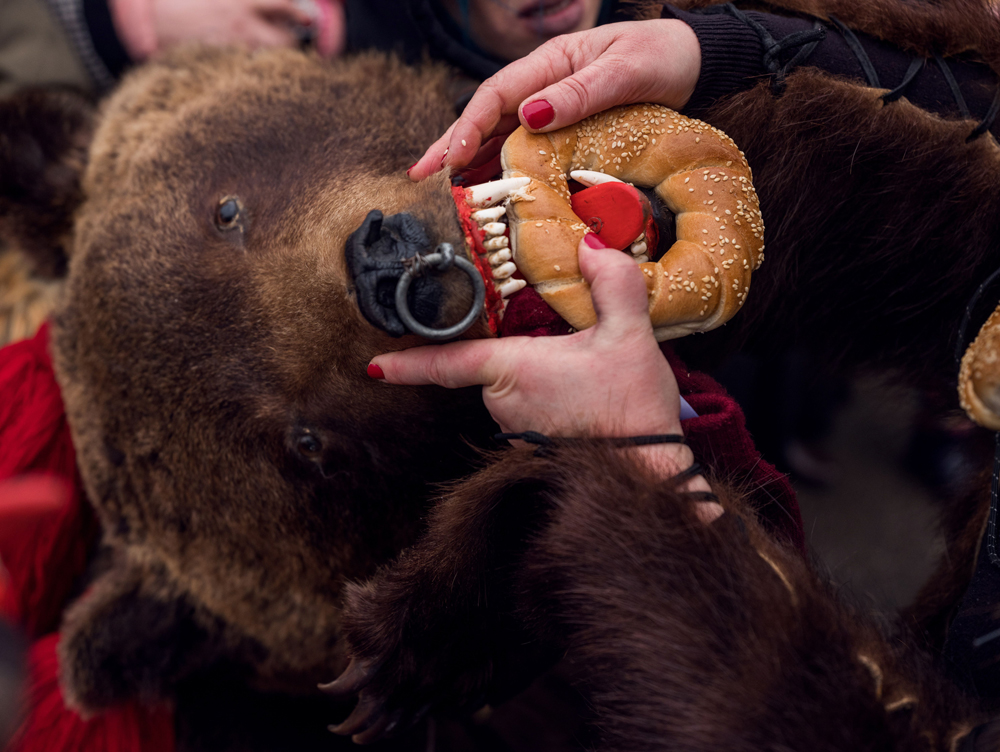 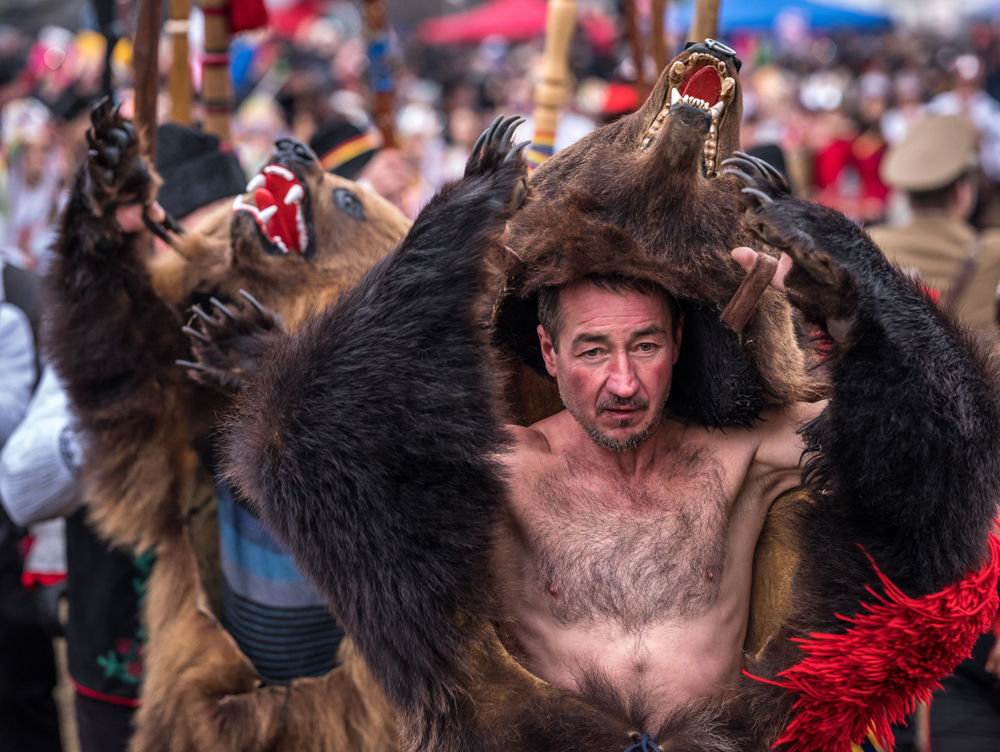 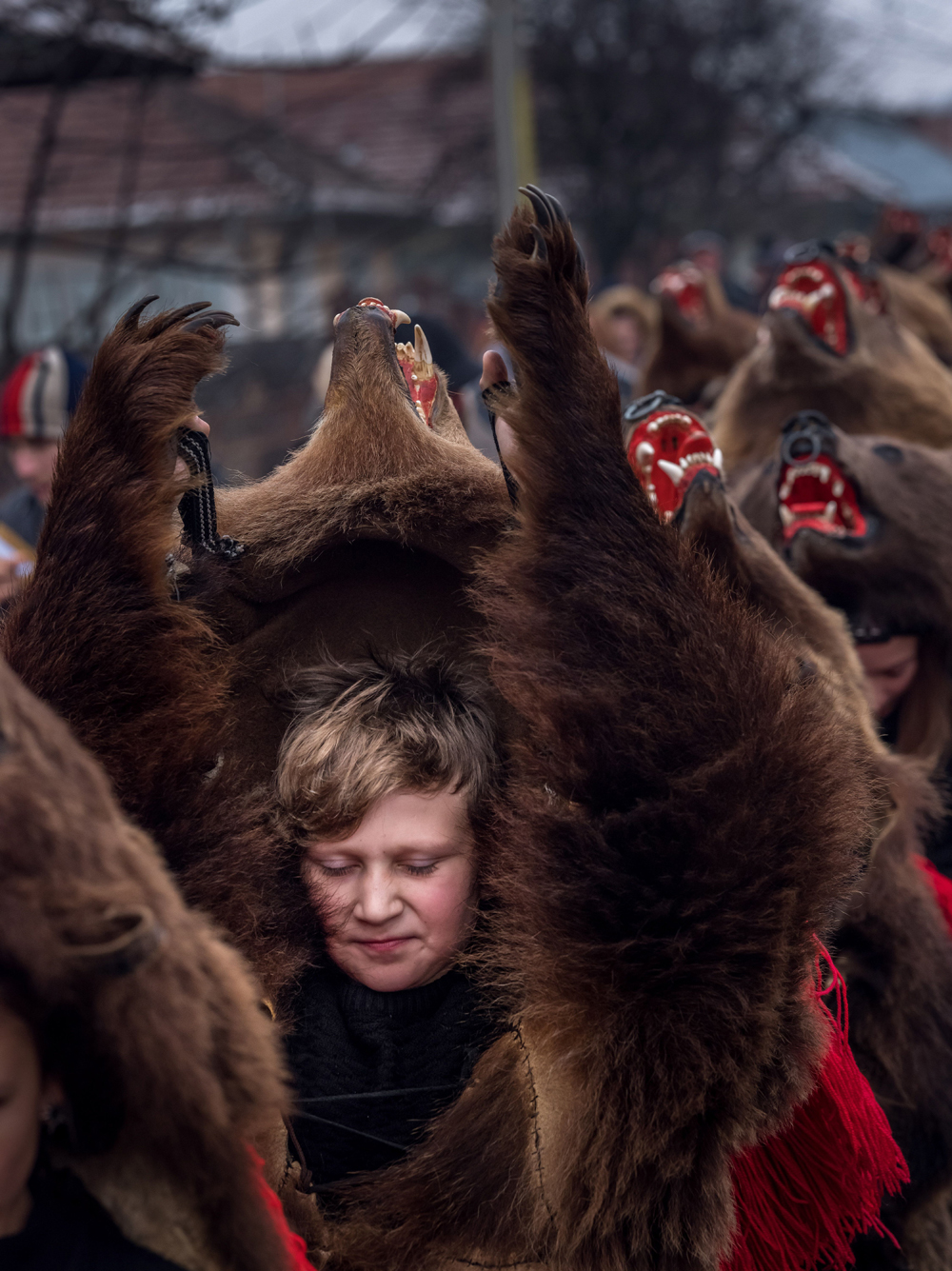 He even compared the event to a theatrical affair, “On the stage, different groups had their own performances, which represented the specific traditions and costumes of the small villages around the county.” 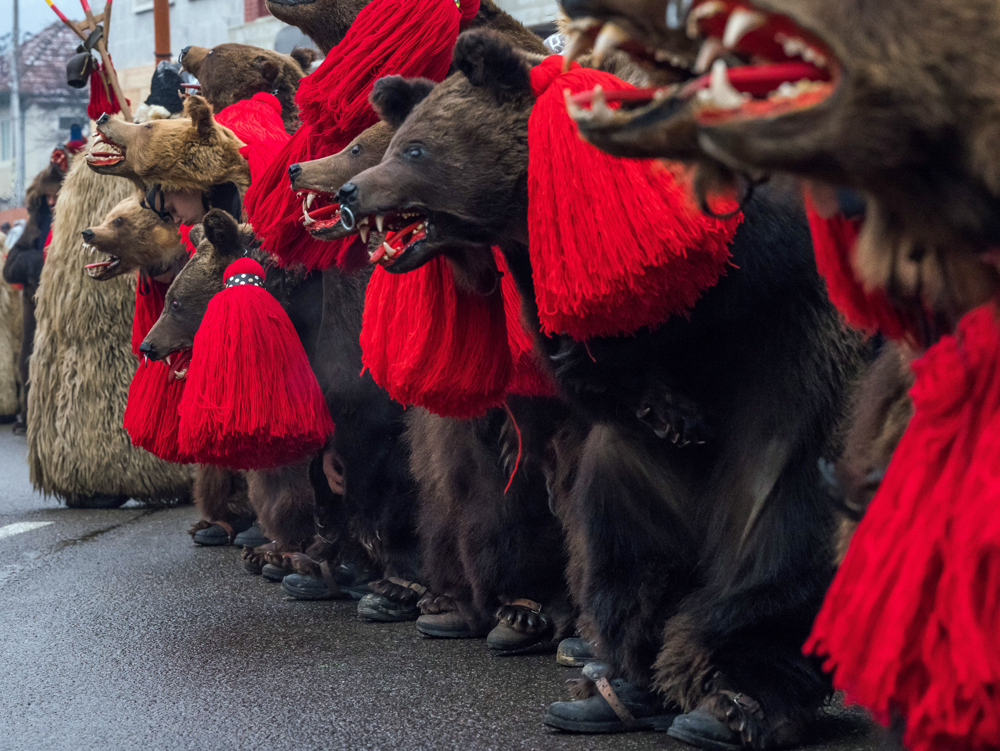 “I felt like I was right in the middle of a play.”