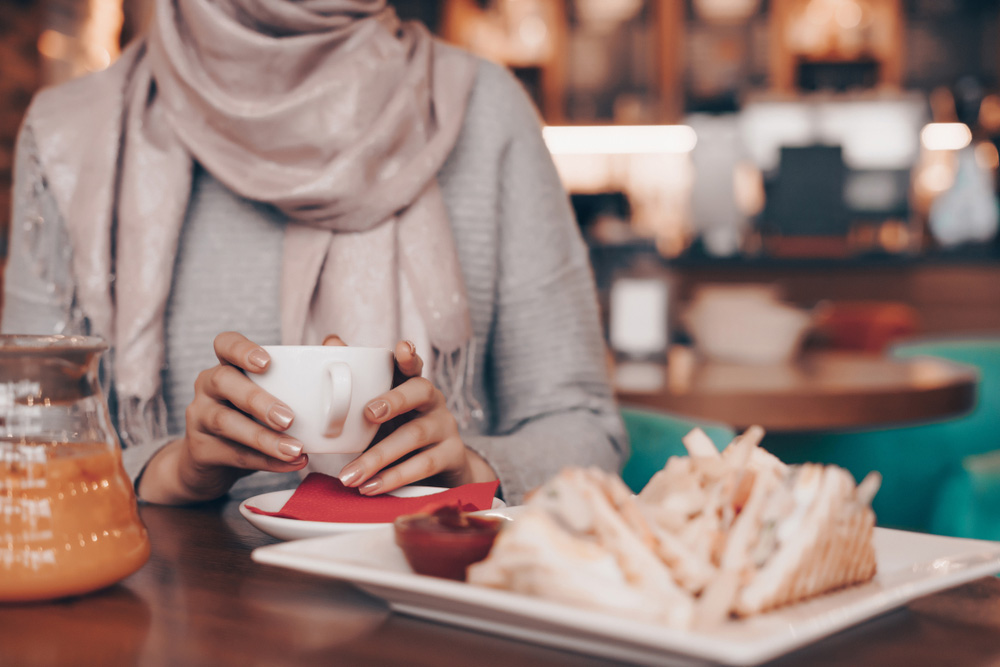 In 2017, Saudi Arabia began undertaking nationwide initiatives to bring the people of the Kingdom back to better health. Due to having one of the highest rates of obesity in the world, the country began adopting measures to two years ago to encourage food preservation and healthier eating across the country, as well as reduce food waste. In addition, its Food and Drug Authority (SFDA) unveiled plans to develop a strategic health plan focused on pushing for calorie information on menus.

With the start of the new year, the Kingdom has finally realized its plan to encourage mandatory display of calorie information on all menus across Saudi Arabia. As reported by Saudi Gazette, restaurants and cafes in the Kingdom will now have to display calories on the menus of meals provided by them, according to the initiative launched by SFDA. 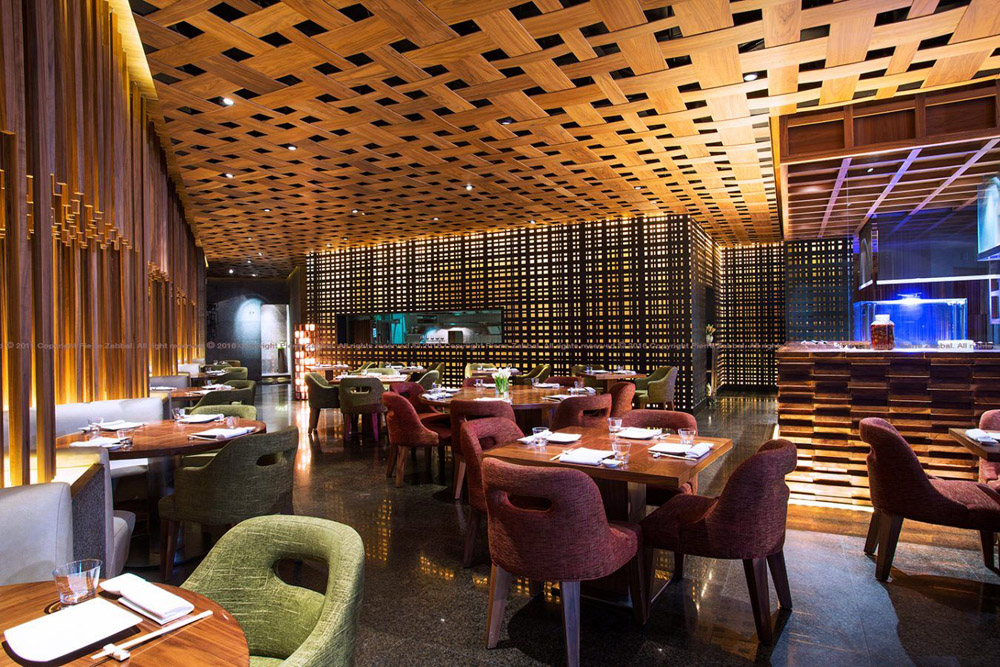 The initiative, which goes into effect next Tuesday, was launched in cooperation with the Ministry of Municipal and Rural Affairs and the Consumer Protection Association. According to the news site, Abdulrahman Bin Al-Sultan, who is the Executive Director for Awareness and Information at SFDA, explained that, in order to encourage restaurants and cafes to join the organization’s efforts, those who successfully respond to the initiative will have their names mentioned on a special page on the SFDA website.

Over the last two years, a number of key efforts have been made by the Kingdom to improve the health of its citizens following awareness on the dangerously increasing rates of obesity in the country. Indeed, “The Lancet,” a British medical journal, ranked the Kingdom as the third worst in the world for obesity and laziness in 2016, triggering warnings from Saudi experts, and in 2017, scientists from Stanford University in the United States ranked Saudi Arabia one of the world’s least active countries. 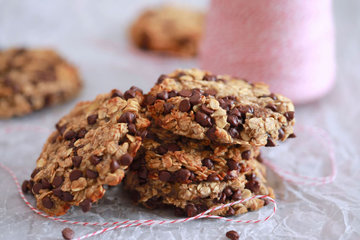 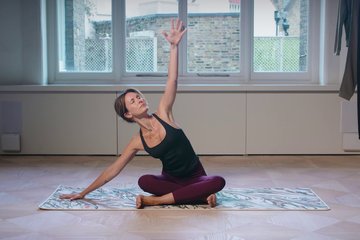 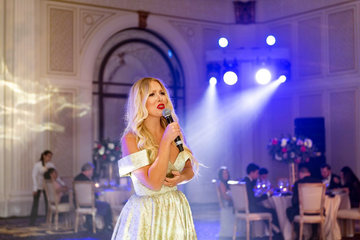 9 Reasons To Sing During Lockdown 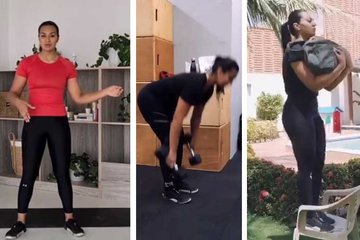 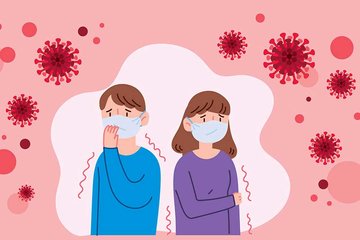