The Kingdom Is Launching a New 100,000 Square Meter Entertainment Complex in Riyadh 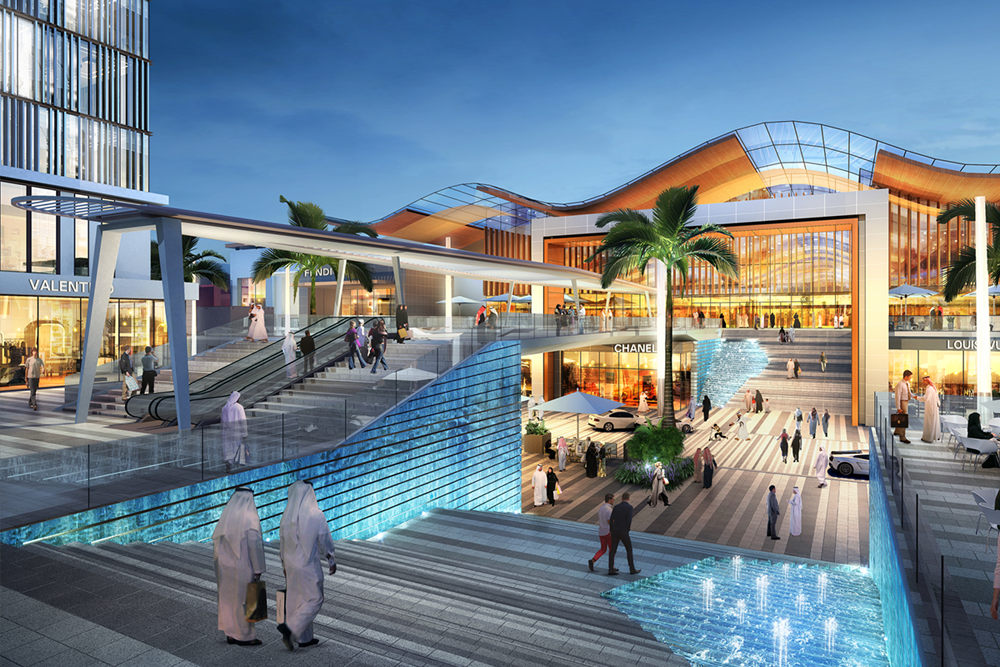 On a site close to where Ring Road intersects with King Abdullah Road in Saudi Arabia’s capital city of Riyadh is where a mega entertainment complex is set to be built. The 100,000 square-meter development is a first-of-its kind project that will include green and open areas for sporting activities, entertainment, and live shows, as well as a selection of restaurants, cafes, and cinemas, as reported by Saudi Press Agency.

Although no official opening date has been announced, it is being predicted that the entertainment complex, which is being developed by Saudi Entertainment Ventures (SEVEN), will cater to hundreds of thousands of visitors each year. This is mainly because the site’s strategic location will be key to bringing in visitors from across the city and beyond, as it is close to several highways, as well as the Riyadh Metro.

According to Reuters, Saudi’s Public Investment Fund (PIF) established SEVEN as its execution and investment arm last year in December with initial funding of 10 billion riyals ($2.67 billion), with the aim to set up 20 entertainment facilities across the Kingdom. To ensure its plans are a success, SEVEN has hired former Disney executive Bill Ernest to oversee its projects. According to the organization’s official website, Ernst brings with him an extensive multi-region experience from more than 25 years as a senior executive with The Walt Disney Company, most significantly with the Disney Parks and Resorts in Orlando and Asia.

SEVEN seeks to enhance the quality of life of Saudi nationals and residents, and meet their recreational expectations and needs with a wide number of entertainment projects that are planned to take place in the next eight years. As reported by Saudi Gazette, projects by SEVEN are anticipated to contribute SAR8bn ($2.1bn) to Saudi Arabia’s gross domestic product by 2030, as well as serve more than 50 million visitors annually and create more than 22,000 direct jobs in the Kingdom.