Being personally awarded the British Order of Chivalry by the Queen is proof the Lebanese campaigner's inspirational and crucial work is being recognised far and wide. 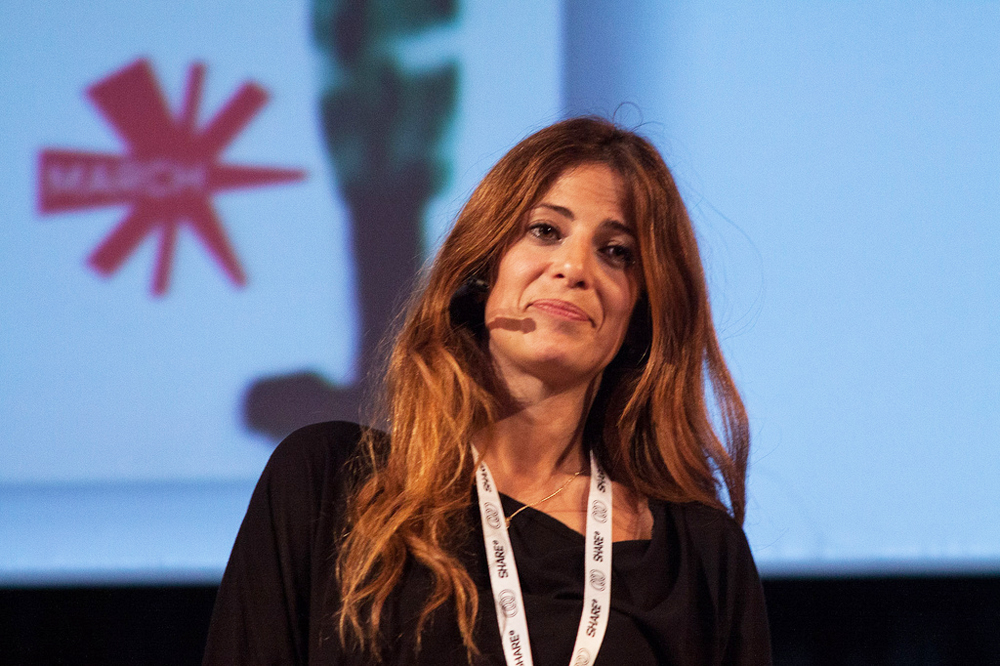 Lea Baroudi’s impressive efforts to defend freedom of expression, fight for equal rights and build peace in Lebanon has been recognised by Queen Elizabeth II. The British monarch has made Baroudi, the Co-Founder and General Coordinator of the non-governmental organisation (NGO) MARCH Lebanon, an honorary Member of the Order of the British Empire (MBE).

I am deeply touched &honored to receive this #MBE award by HM The Queen.Sincere gratitude to Amb. @crampling ,@HugoShorter,& @ukinlebanon team for believing in @MARCHLEBANON mission,for their support to our peace building work & for acknowledging the hard efforts of MARCH's team. https://t.co/n748HLX32C

Naturally, Baroudi was thrilled with the exceptional recognition. “I am deeply touched & honored to receive this #MBE award by HM The Queen,” she tweeted.

The 2019 New Year Honours List, which recognises extraordinary people’s outstanding achievements or service to the community, has 1,148 recipients. Their work must have a long-term, significant impact and stand out as an example to others. And Baroudi received her incredibly deserved MBE for “services to peacekeeping and civic rights in Lebanon.” British ambassador to Lebanon, Chris Rampling, took the moment to congratulate her on Twitter as well:

@leabaroudi @MARCHLEBANON do remarkable work to change the lives of young people in #Tripoli, building peace where otherwise there would be hate. And HM The Queen has awarded Lea an #MBE in the 2019 #NewYearsHonoursList. Incredibly well deserved, a celebration for all
pic.twitter.com/ccwWsU9MoU

The coexistence trooper is only the fifth Lebanese citizen to become a member of the British Order of Chivalry. She is named alongside other amazing women like Suzanna Elaine Lubran, who is reducing neo-natal mortality in Vietnam, Sister Lucy Helen Frances Holt, who helps the disadvantaged in Bangladesh, and Leah Sha Pattison, who looks out for under privileged women in India.

About March Lebanon
Baroudi has been instrumental to MARCH Lebanon’s success. The non-profit NGO was founded in 2011 with the purpose of “defending freedom of expression, as well as campaigning for equal rights for all of Lebanon’s communities.” In 2015, the NGO, which is funded by foreign embassies and grants, expanded its work to peace building and conflict resolution projects to reunite Lebanon’s youth.

It was such a pleasure speaking at SciencesPo University TEDx about the power of art and culture in resolving sectarian conflicts. Beautiful energy and very inspiring speakers, thank you for inviting me @tedxspocm @TEDx pic.twitter.com/BUvSe6gVoe

Their Neighborhoods Were At War. This Project Is Bringing Them Together. https://t.co/wCYrSquOWr #Tripoli @MARCHLEBANON

They have worked in Beb El Tebbeneh and Jabal Mohsen, two neighbourhoods known for longstanding sectarian differences, and by doing so have helped change the lives of young people in Tripoli. MARCH uses art and culture as promoters for tolerance, reconciliation and peace building. For example, the organisation has broken down barriers by producing several theatre plays, including “Love and War on the Rooftop: A Tripolitan Tale,” and introduced two cultural centres to generate a sense of community.