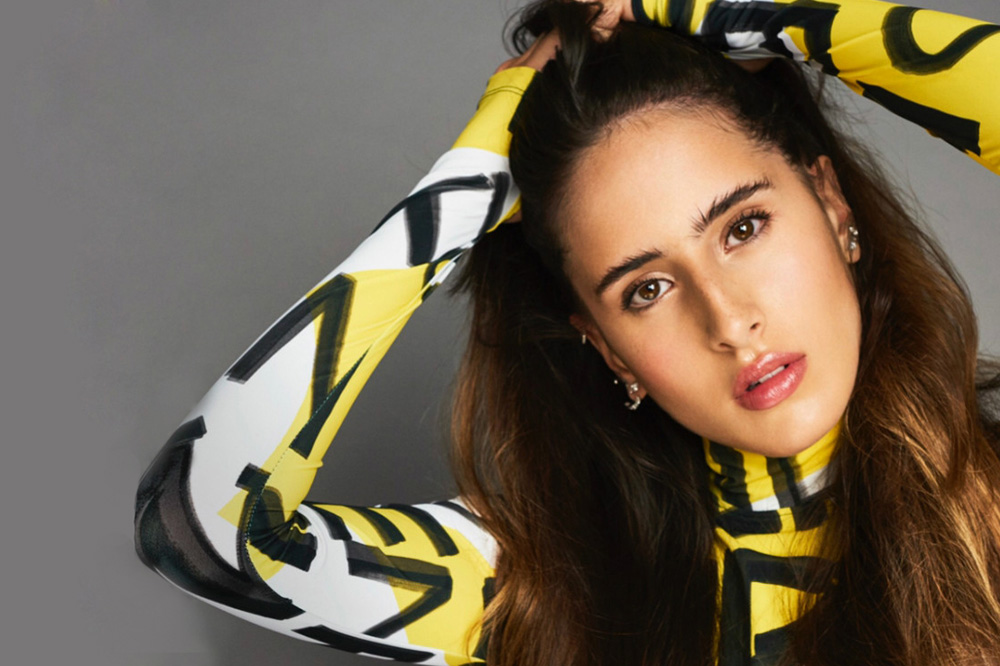 Established in 1993, British Fashion Council (BFC) is a not-for-profit organization that aims to further the interest of the British fashion industry and its designer businesses by harnessing and sharing collective knowledge, experience, and resources of the sector. As the organizer of London Fashion Week and London Fashion Week Men's, the organization is now also known for its top 100 innovators list, with two Saudi Arabian women joining the ranks of this year’s list of esteemed key players in the fashion industry.

According to Arab News, Marriam Mossalli, founder and senior consultant of Saudi’s luxury communications firm, Niche Arabia, and Taleedah Tamer, the first Saudi Arabian international runway model, were two of only three women from the Gulf region to make it into the Most Innovative and Inspiring Youth category. The list, which was introduced for the first time this year, includes image-makers, hair and makeup artists, set designers and creative directors, models, digital influencers, and stylists. The announcement of this year’s inspirational figures from the young global creative community was made by the Council during the Fashion Awards 2018, which was held at Royal Albert Hall in London.

“I’m honored to be part of the Fashion Awards ‘100 New Wave Creatives’ list,” said Mossalli. “Having 2,000 judges nominate me is truly a benchmark in my decade-long career. What’s more, our inclusion signifies the world’s increasing interest in Saudi Arabia.”

Mossalli’s brand Niche Arabia is a key brand in the GCC and plays a significant role in shaping the fashion industry in the region. In addition, Mossalli is widely known for her recent publication entitled “Under The Abaya,” which is the first street style book created in Saudi Arabia.

At just 17 years of age, Tamer, who is Saudi Arabia’s first couture model, had heads turning at the opening of the Antonio Grimaldi couture show earlier this year, as part of Haute Couture Fashion Week in Paris. Born and raised in Jeddah to a Saudi father and Italian mother, Tamer has always enjoyed support from both her parents to pursue a career in the fashion industry. In a short span of time, the young model has already gained a large global following and has been featured in widely circulated publications such as The New York Times and The Telegraph. 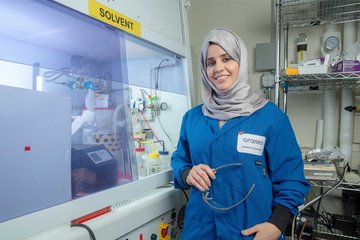