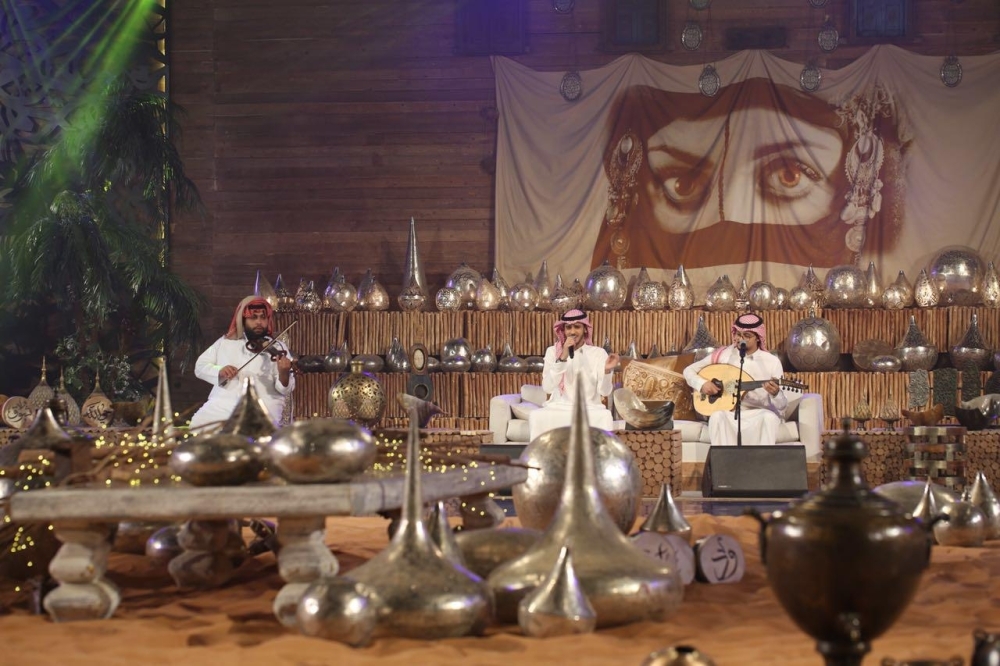 As the Kingdom of Saudi Arabia welcomes 2019, it plans to do so in grand style. This week, it was announced that an event management company based in Saudi Arabia called Belle Gate is putting together 30 concerts featuring around 90 of the region’s most famous artists. According to Saudi Gazette, the concert series, which is entitled “Jalsatna Gher,” has been a year in the making, with about 70 percent of those who will perform coming the Kingdom.

Speaking to the news site, Dr. Ali Modkhaly, CEO of the company, explained that the main aim of “Jalsatna Gher’’ since its inception has been to find a new style of singing and provide the general public with real talents as Arab viewers are generally quick to lose interest in styles that become repetitive, and are always in search for something novel and innovative. 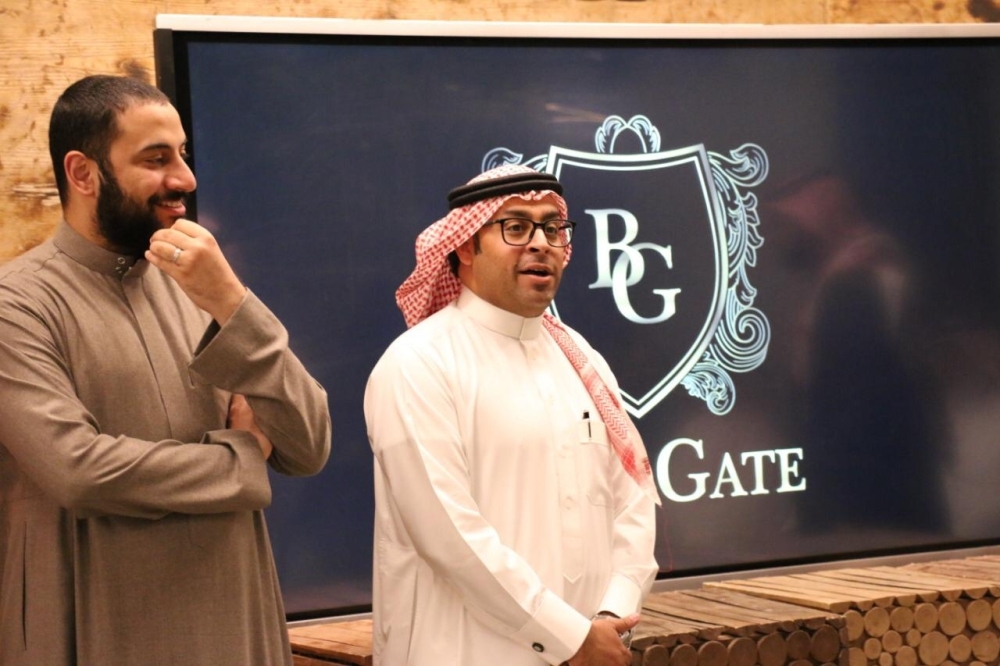 The “Jalsatna Gher” concert series has been curated by teams and committees comprising academics, composers, poets, and directors, and is being led by creative director Abdullah Al-Arrak. In addition, the aesthetic mood of the concerts will revolve around a contemporary presentation of Gulf and Arab art, by utilizing lyrics, music, and decoration to create a kind of “Arabian Gulf” atmosphere.

The government of Saudi Arabia has been working on designing and providing entertainment programs as part of its goals and strategies to contribute to the development of the Kingdom’s entertainment industry. In line with the country’s efforts to provide citizens with more fun and entertainment options at home, Saudi Arabia announced 5,000 entertainment and cultural events at the start of 2018 for the entire year, in line with The Quality of Life Program, one of the country’s Vision Realization Programs of Vision 2030 (Saudi Arabia’s national strategy to diversify its economy and build its various sectors such as culture and tourism). 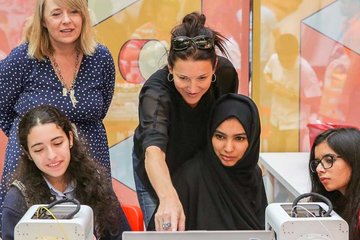