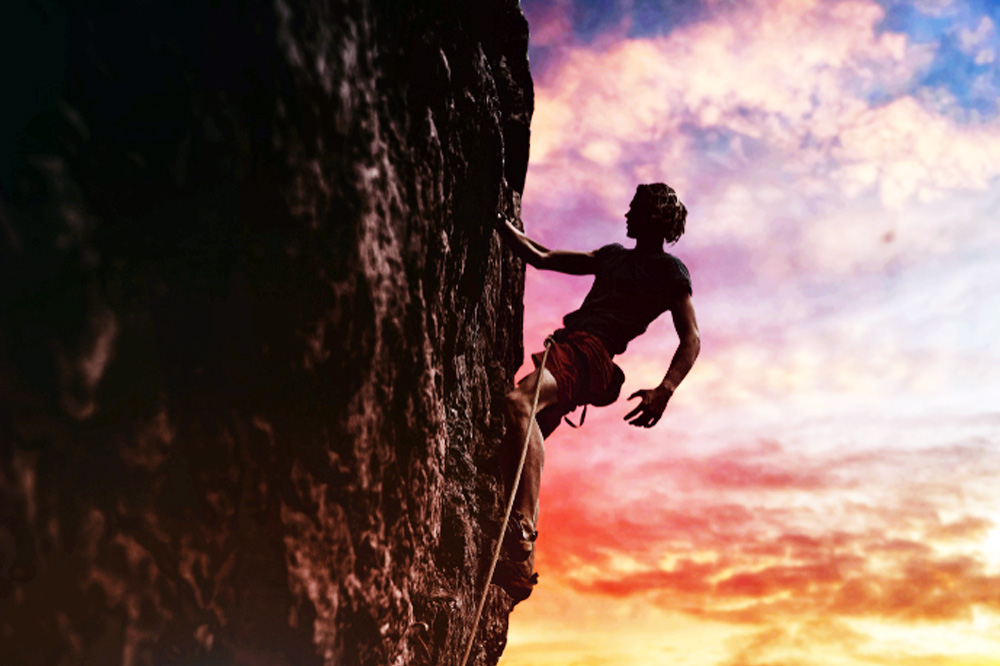 In a move to open itself up to tourism, Saudi Arabia has been developing sports and heritage offerings in various key locations across the country, particularly focusing on developing rock climbing in various regions and promoting adventure sport offerings more broadly. In line with its efforts, the Kingdom has just announced the opening of its first sport climbing area in Shafa near Taif.

According to Saudi Gazette, over 30 climbers from across the Kingdom gathered in Shafa recently to test the new site. The official opening of the site was actually on November 30, followed by a month-long climbing development initiative called the Saudi Bolting Project that has been created by the Saudi Climbing Federation in order to develop the first rock climbing areas in the Kingdom. 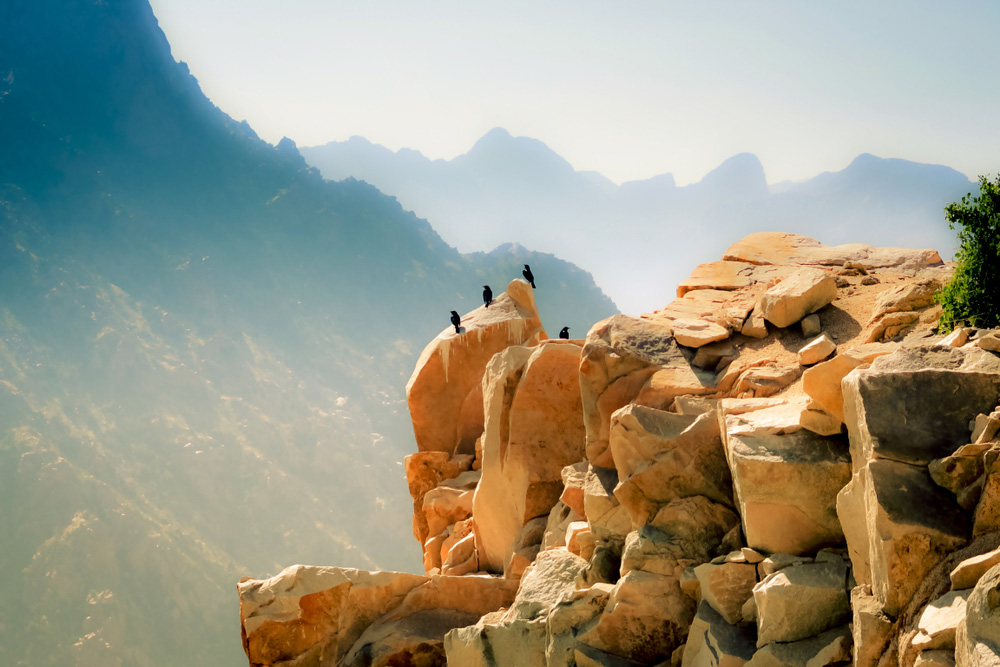 Known locally for its high altitude and pleasant climate, Shafa has always been a popular destination for locals during the hot summer months. Now, with the development of climbing areas, Shafa is set to become even more popular. To date, 40 climbing routes have been bolted in the region, with more to come. The first climbing area chosen in Shafa was selected for the steepness of its cliffs and quality of granite rock formations (said to be comparable to those in the Alps).

Tanuma, which is located 130 kilometers northwest of Abha and is known for its waterfalls, cool climate, and diverse greenery, was chosen as the second area to be developed for climbing. To date, 45 climbing routes have been developed in Tanuma. 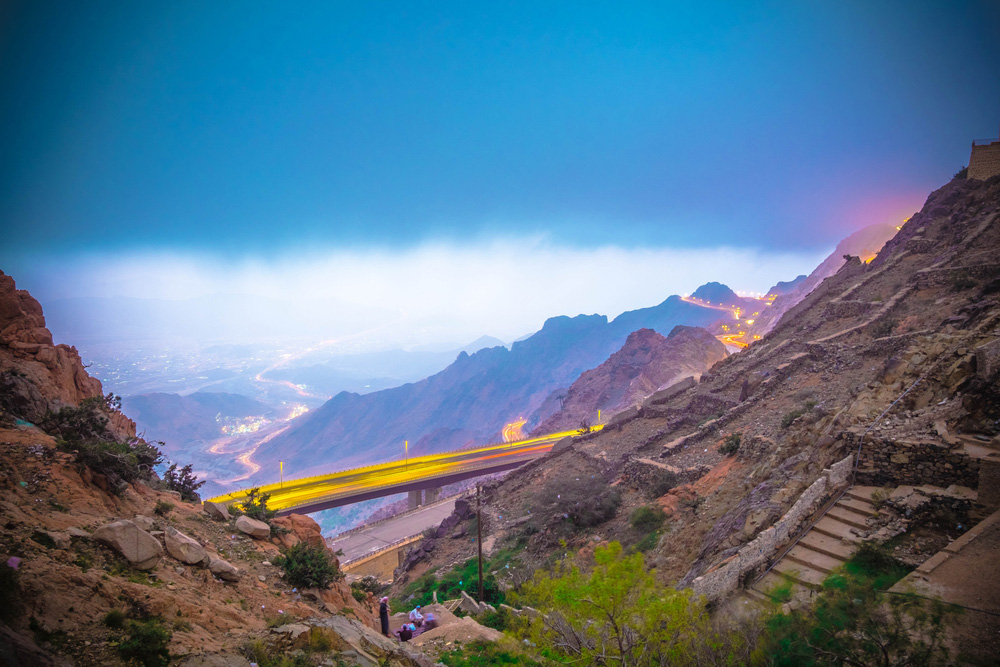 Founded just this year, in February, the Saudi Climbing Federation aims to develop and promote competitive climbing and the outdoors across Saudi Arabia. Last month, the Federation along with the Royal Commission of Al Ula announced plans to partner in order to develop the rock-climbing opportunities and selected climbing paths for climbers of different ages and abilities. The partnership between the two bodies also aims to train residents of the region of Al Ula as climbing guides, which in turn will lead increased social participation, create more job opportunities, and support Al Ula’s local economy.