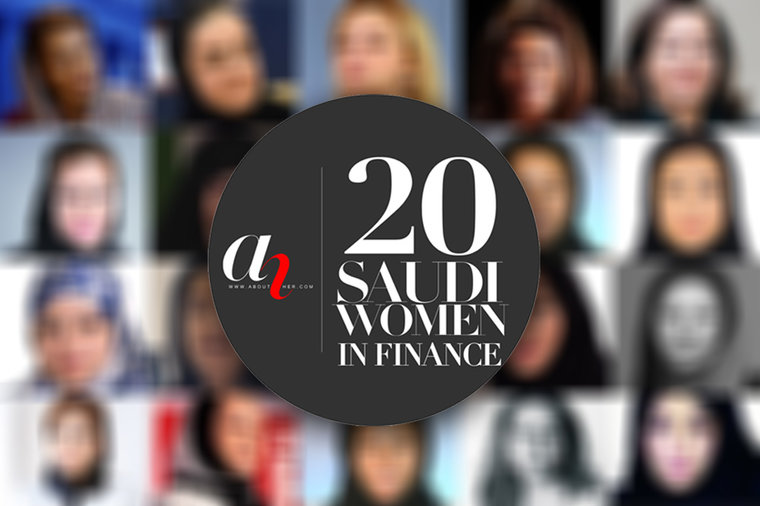 With the realization of Vision 2030, a striving strategy to diversify the Kingdom’s economy and modernize its society, Saudi Arabia has been experiencing all kinds of milestones, especially with career-oriented women. Bank heads, stock exchange brokers and financial analysts; Saudi women have been soaring and pushing all the boundaries in the industry, and in return receiving all sort of international and national recognition from being appointed to esteemed positions to being chosen among the most influential women in the Middle East.

To celebrate the professional, brilliant and go-getting females, AboutHer.com has composed a list of Saudi Arabian women in the finance, economy, and commerce sectors. 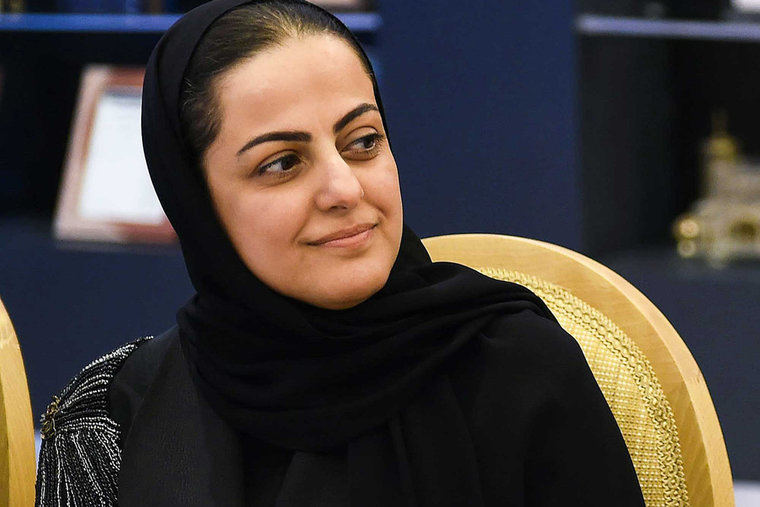 Rania Mahmoud Nashar is now the chief executive of Samba Financial Group. With 20 years of banking experience under her belt, she had been in several executive roles within the financial group, working her way up. Nashar is also a board member for Samba Bank Limited in Pakistan and Samba Global Markets Limited Company. 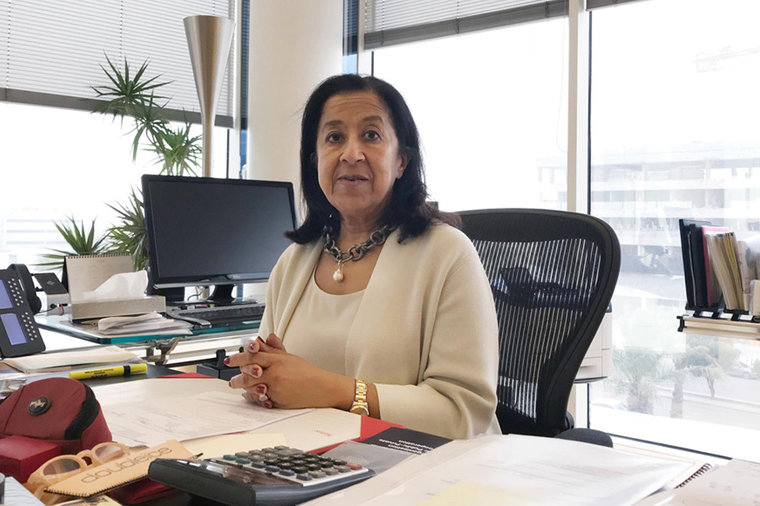 Lubna Olayan is the CEO of Olayan Financing Co. and one of the most famous Saudi women in business and finance. She holds and manages all of Saudi conglomerate Olayan Group's businesses and investments across the Middle East. Olayan also serves as a board member of several other companies such as Saudi Hollandi Bank, Rolls Royce Group, and Schlumberger. She studied in America and holds an MBA from Indiana University and a B.Sc. in Agriculture from Cornell University. Olayan was also named one of Forbes’ most powerful Arab women in the world. 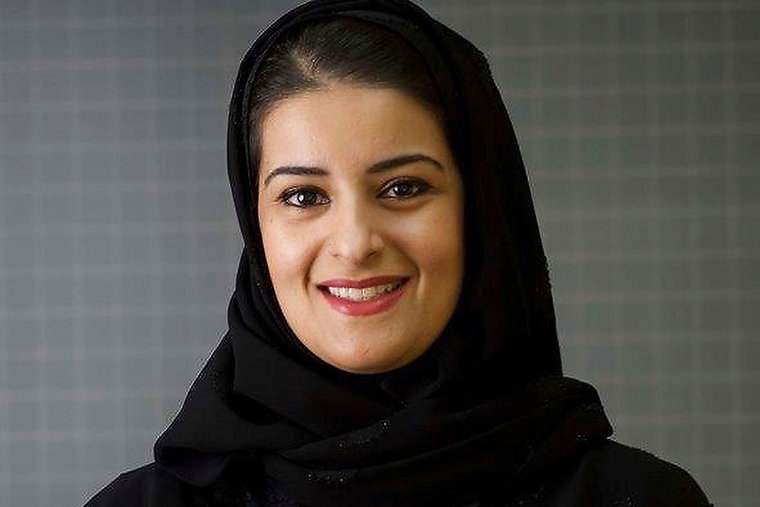 Sarah Al-Suhaimi is the first Saudi Arabian woman to be elected chairperson of the Saudi Stock Exchange, Tadawul. She is the CEO of NCB Capital, and is the first woman to assume this position since Tadawul’s establishment in 2007. A Harvard University alumnus, Al-Suhaimi was chief investment officer at Jadwa Investment and a senior portfolio manager at Samba Financial Group, before joining NCB Capital. 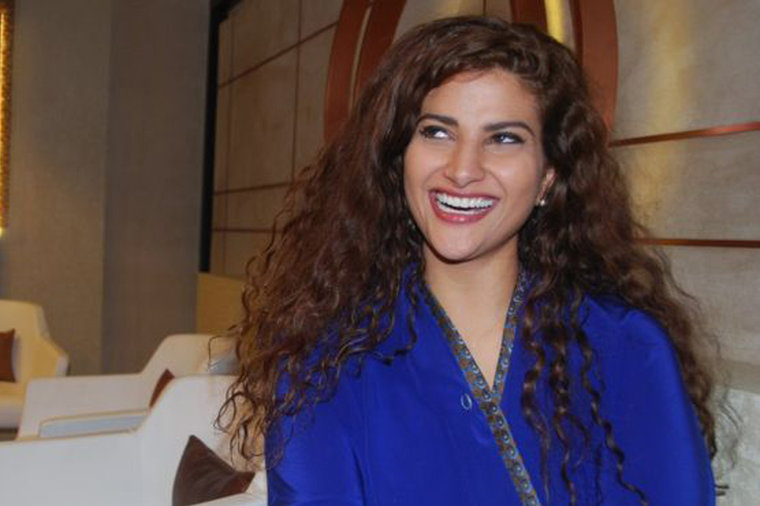 Al Bateeri participated in the World Economic Forum in 2016 as the youngest Saudi woman at the global event. She is one of the brightest and most prominent names in Finance at Saudi Aramco, the biggest oil company in the world, and is also one of the nominees for the Global Shapers Award, which is given to those who have made monumental achievements before reaching the age of 30. For her bachelor’s in Financial resources, which she studied in the US, Al Bateeri was awarded a scholarship by the Two Holy Mosques Overseas Scholarship Program. 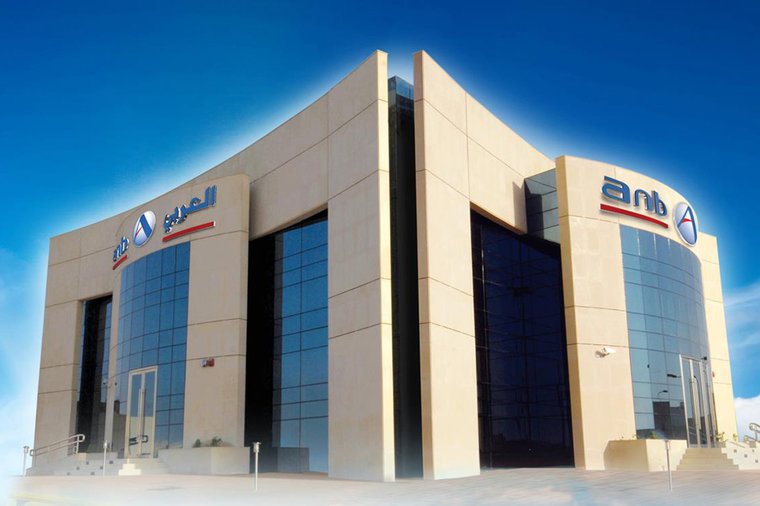 Latifa Al-Sabhan was appointed as the chief financial officer of Arab National Bank, which is one of the top 10 largest banks in the Middle East, with its largest shareholder being Amman-based Arab Bank. 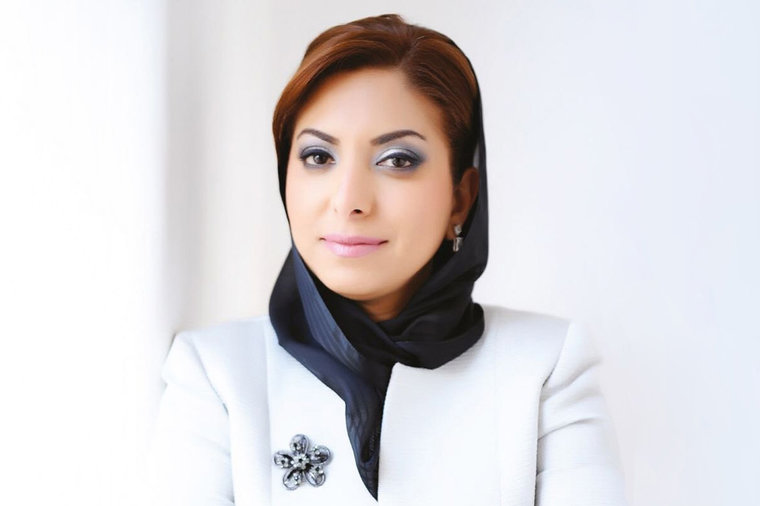 Dr. Afnan Al-Shuaiby is a Saudi national who is Secretary General and Chief Executive of the Arab British Chamber of Commerce (ABCC) in London since 2007 and is the first Saudi woman to ever assume this position. 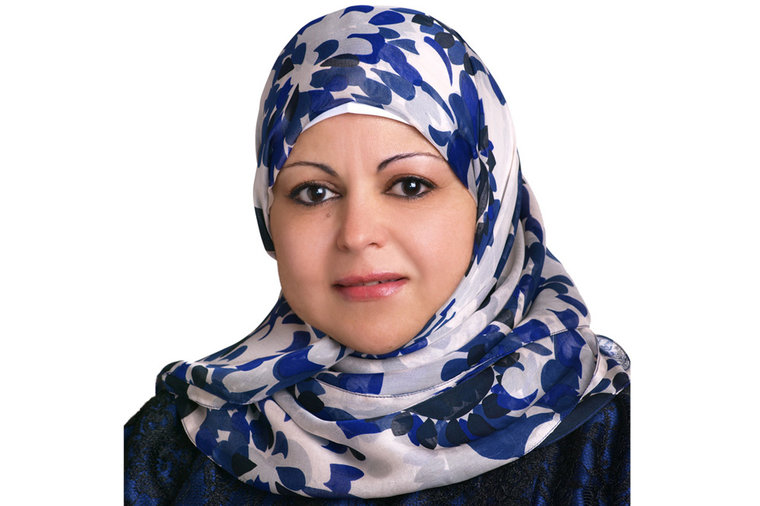 Dr. Nashwa Taher is a Saudi businesswoman and a member of the board of directors of Al Taher Commercial Group. She is the first woman to head a commercial forum in Saudi Arabia. 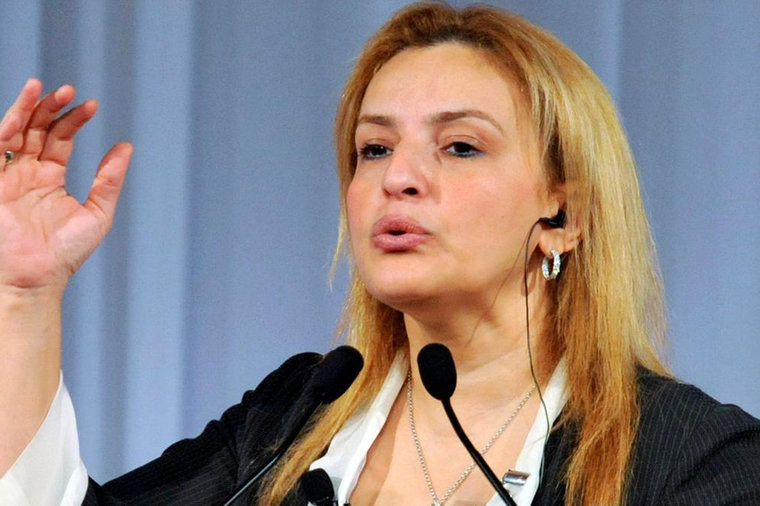 She received her doctorate in 2001 from Lancaster University in the United Kingdom in the area of "Monetary and Banking Economics, Macroeconomics, Standard Economics and Statistics, and International Economics." She worked as a lecturer at King Abdulaziz University. It was not long before she joined NCB as an economic consultant in the senior management, and was the first woman to work in the bank's head office. She has also served as CEO and Board Member of GulfOne Bank in Bahrain, Saudi Arabia, Germany and Kuwait, an investment bank. 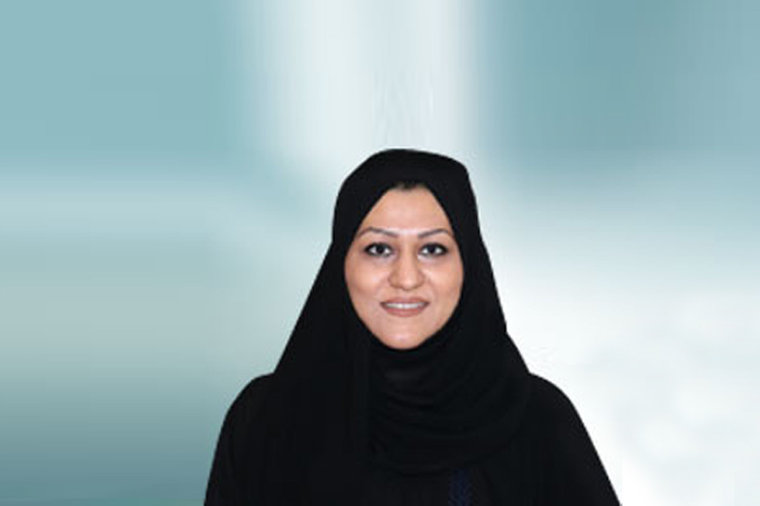 Enji Al Ghazzawi is the first Saudi woman to serve as Executive Vice President of Operations at Riyadh Bank, and was chosen among the list of the most influential women in the Middle East in 2018. 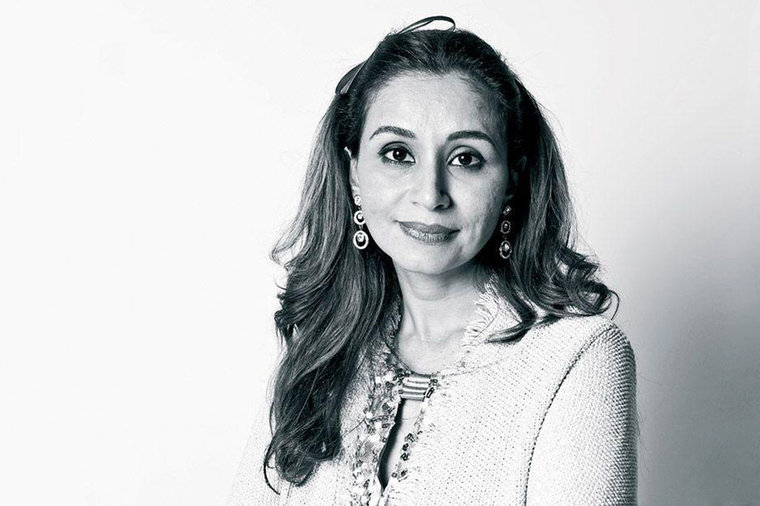 Reem Asaad was ranked the third most powerful Arab woman in 2012 by Arabian Business Magazine. Asaad is a Saudi academic who specialized in Investment Finance at Northeastern University in Boston where she earned her MBA. 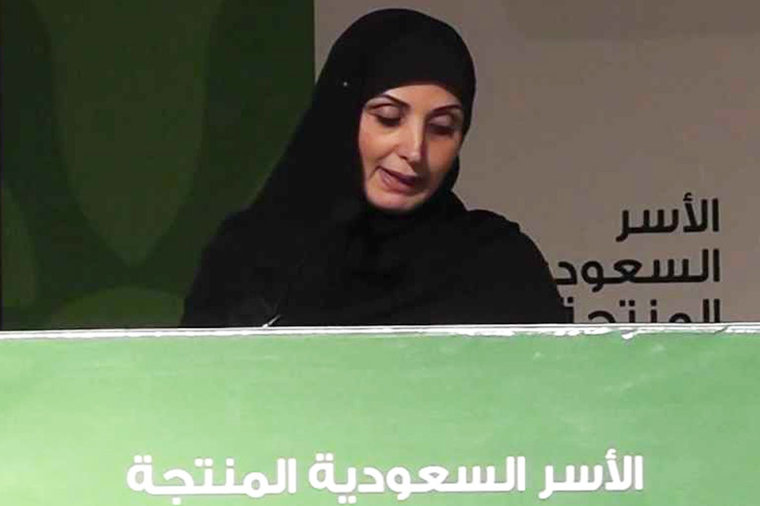 Ulfat Kabani is the vice president of the industrial committee in the Jeddah Chamber of Commerce and Industry, and is also a member of the higher committee for productive families in the Makkah region. 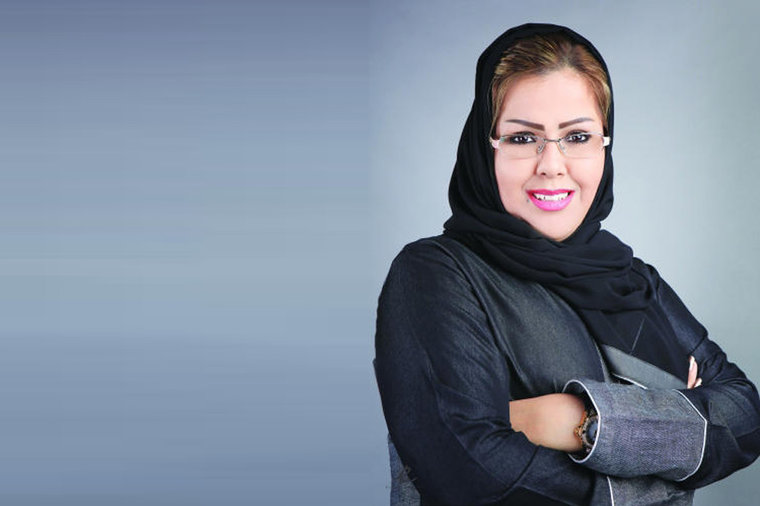 Dr. Ghamdi is a consultant on economic development and strategic planning, and an advisor on women's empowerment and gender balance. She founded Chief Outsiders Consulting, a consulting and developmental company, over a decade ago. Her company has representative offices all over the world. 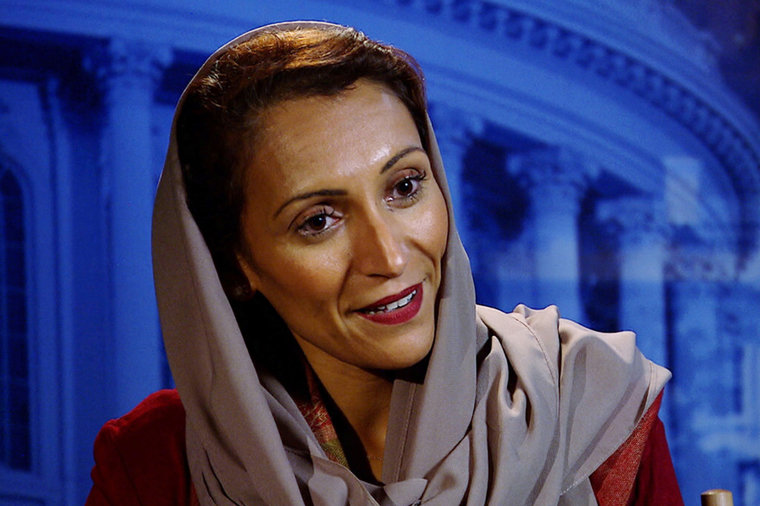 Fatimah Baeshen is currently the spokeswoman for the Royal Embassy of Saudi Arabia in Washing in DC. But before that, she was an economic consultant, and has worked in finance in the following places: Aon, the Islamic Development Bank, the World Bank, the Saudi Ministry of Labor, and the Ministry of Economy and Planning. 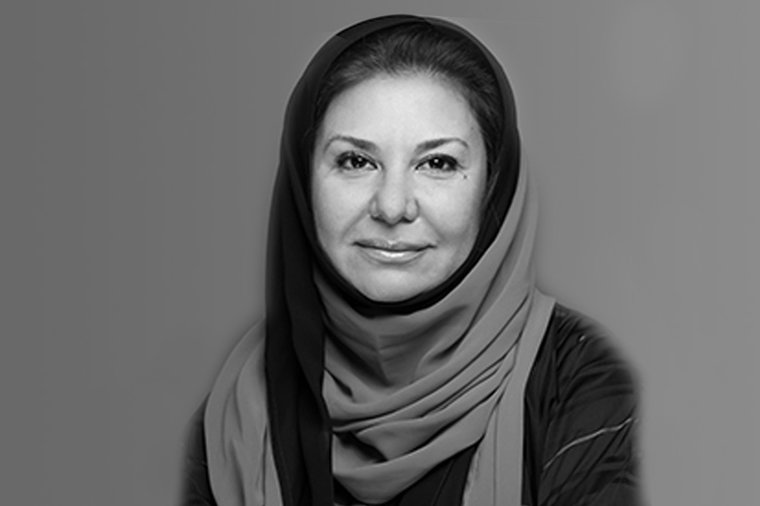 Hana Al Syead has over 25 years of combined experience in system’s banking and business operations. She is currently a member of the senior leadership team at Olayan Financing Company, a leading family-owned conglomerate in Saudi Arabia. Hana is also an advisor on Women’s Economic Participation to the Global Women’s Leadership Program. Hana has been advocating the economic inclusion of women since 2015, by conducting workshops, dialogue sessions, and practical method learning all across the globe. 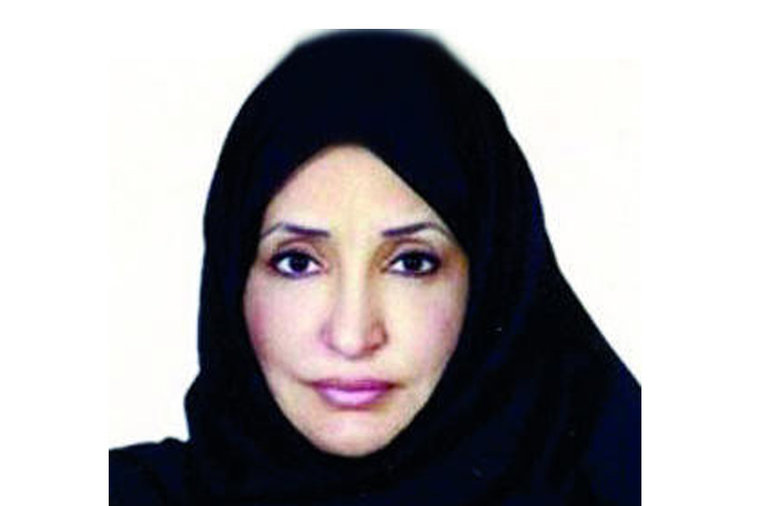 Al-Yousef is the chairwoman of the Saudi Economic Association, and the only woman on the board of directors. The SEA which aims at developing scientific thought in the field of economy and providing the opportunity for workers in this field in the public and private sectors to contribute to the movement of scientific progress. 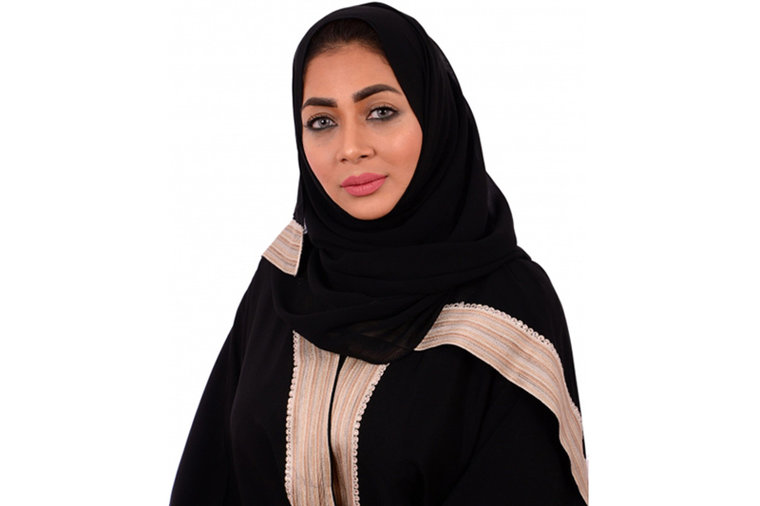 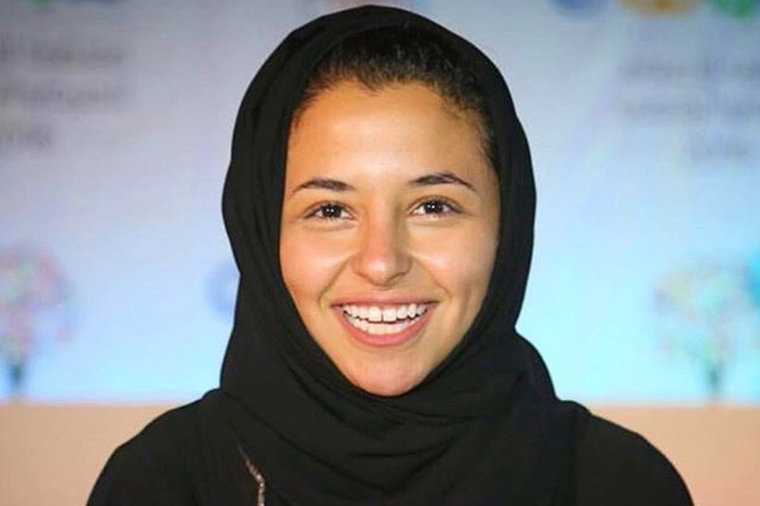 Apart from being a familiar name in Saudi Arabia’s top-notch finance fraternity, Al Dakheel is a professional Forex trader specialized in stock options, and the CEO of Falak Business Hub. 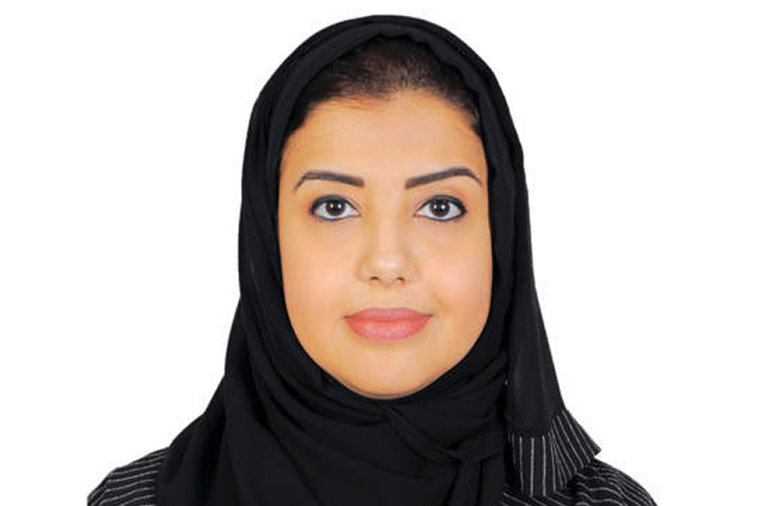 Mousa is the first Saudi woman licensed to practice as a certified public accountant in the Kingdom of Saudi Arabia. She is a member of SOCPA (Saudi Organization for Certified Public Accountants) and has been appointed as a partner in KPMG’s Jeddah office. 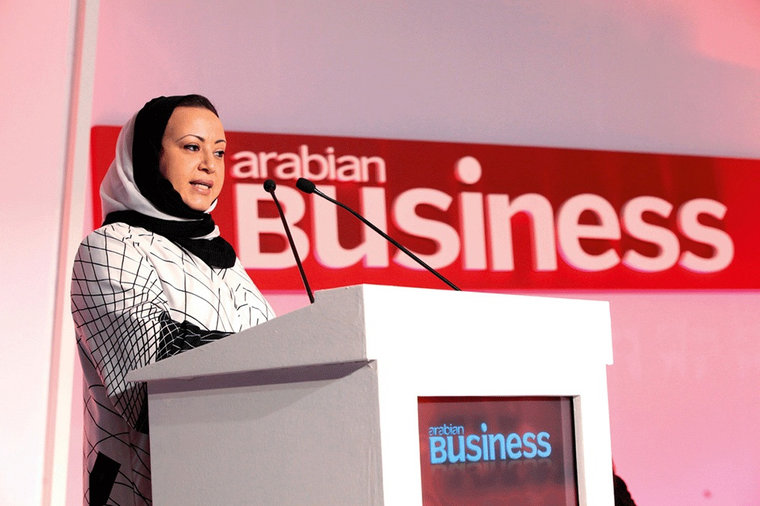 Omar is a businesswoman and the CEO of Alsayedah Khadijah Bint Khuwailid Lobbying Center. She also attended the W20 Summit, which focused on Financial and Labor Market Inclusion amony other things. Her participation was to enhance the role of the woman in the economy. 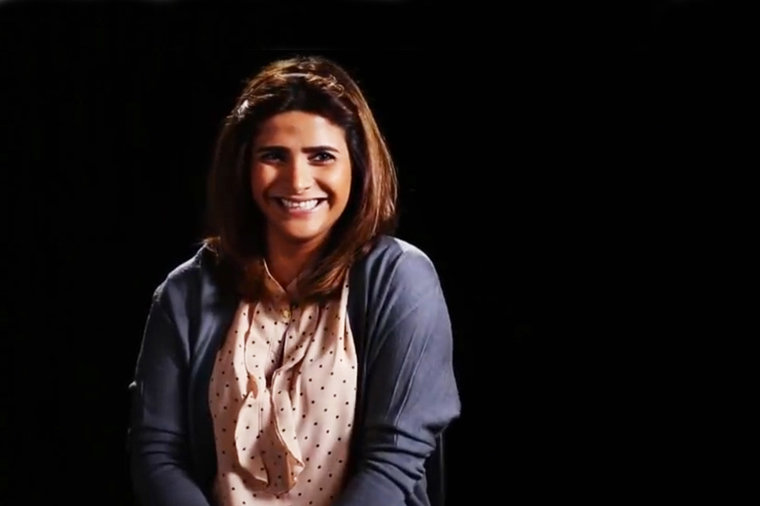