Majd Abdulghani Is the First Rhodes Scholar from the KSA 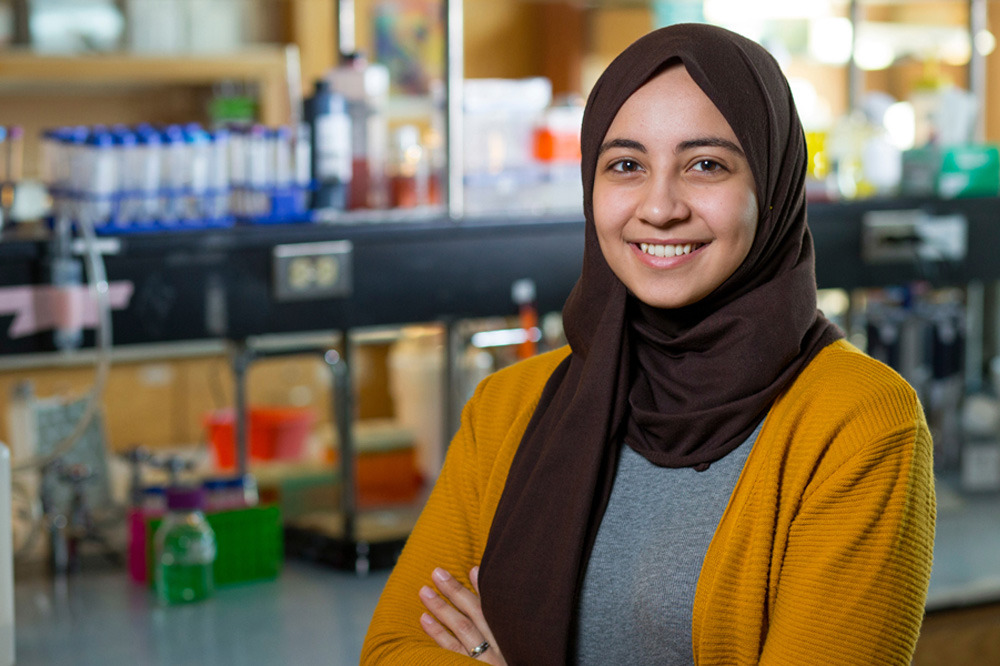 Majd Abdulghani, remember this name, because this intelligent women is the first Saudi Arabian to be chosen to be a part of the global Rhodes scholar class. Abdulghani, who is 23 years old, will be joining 99 other Rhodes scholars who will attend the University of Oxford next fall.

The geneticist currently works in the Cheung Lab at the University of Michigan. She also graduated with a master’s degree from Iowa State University, where she presented her own research project and uncovered genes that may be responsible for pregnancy disorders. 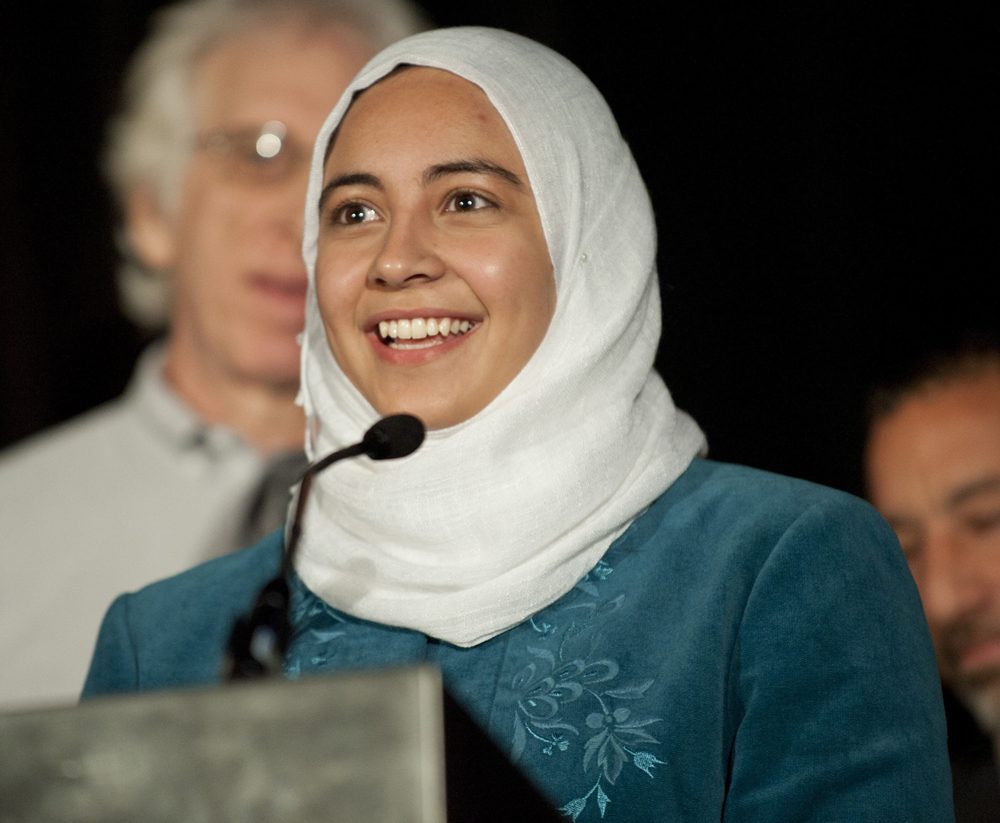 Majd also has her own podcast, “Majd’s Diary: Two Years in the Life of a Saudi Girl,” which received two radio awards. The podcast talks about Majd’s aims of breaking stereotypes about Muslim, Saudi women and girls. She believes that her identity as a Muslim and Saudi woman are important and play a huge part in demolishing scientific and stereotypical boundaries.

The to-be Oxford graduate’s achievements don’t stop there as she also has a blue belt in karate and has won a show-jumping competition. 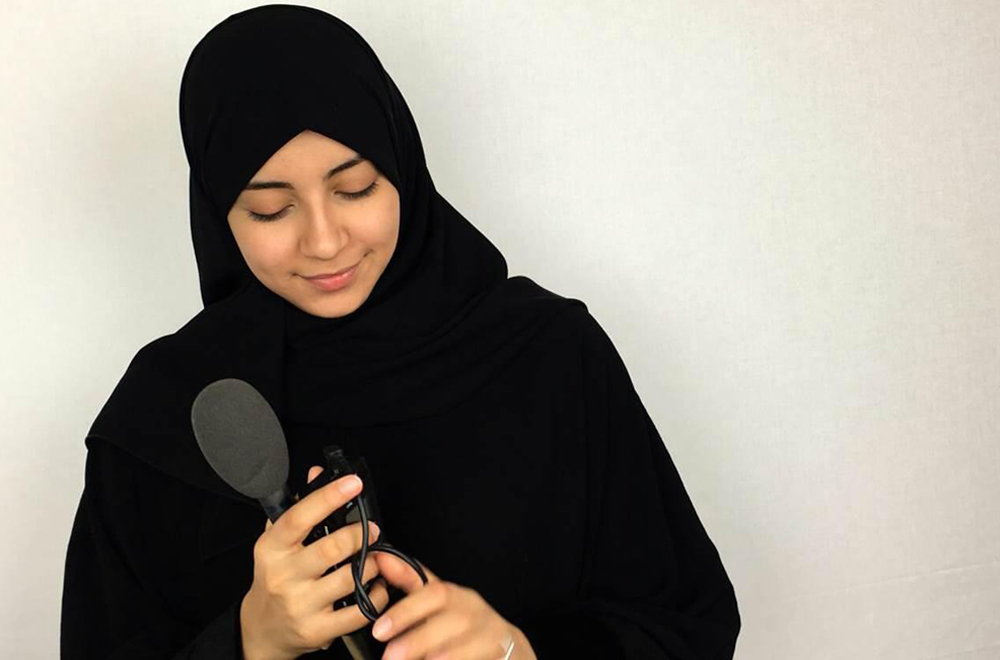 The Rhodes Scholarships, which were started in 1902, include all university and college fees for two years, an annual stipend, and travel expenses to the University of Oxford before the start of the program and a return ticket following the course of study.