With 13 Million Visitors Last Year, The Saudi Janadriyah Festival Is Back for Its 33rd Time

The Janadriyah festival is a national festival that celebrates Saudi Arabian heritage and culture that happens annually. The Ministry of National Guard organizes the event, which happens in the historic village of Janadriyah. It mainly aims at introducing and encouraging tradition, culture and values of the Arab countries.

The festival includes a variety of cultural, artistic, heritage, and camel racing activities, in which national and international parties are participating. A Saudi parade is set to march, including kiosks selling local goods, traditional art exhibitions, and cultural figures joining.

Last year, the Janadriyah festival attracted a whopping number of 13 million visitors in its 32nd year, from inside and outside the kingdom. And this year with 2 days left until the festival opens its doors, everyone’s pretty excited, especially the organizers who are “eagerly waiting”: 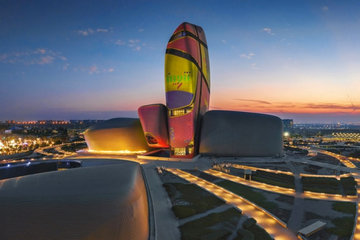 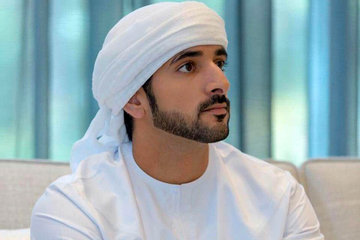 Sheikh Hamdan’s Fitness Initiative Is Back This Month 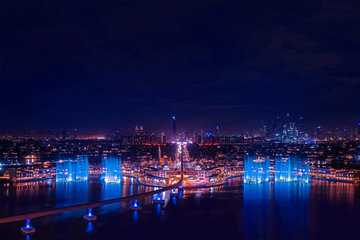 The World’s Largest Fountain Is About To Launch In Dubai 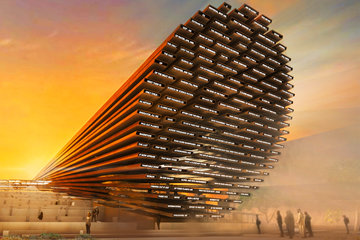