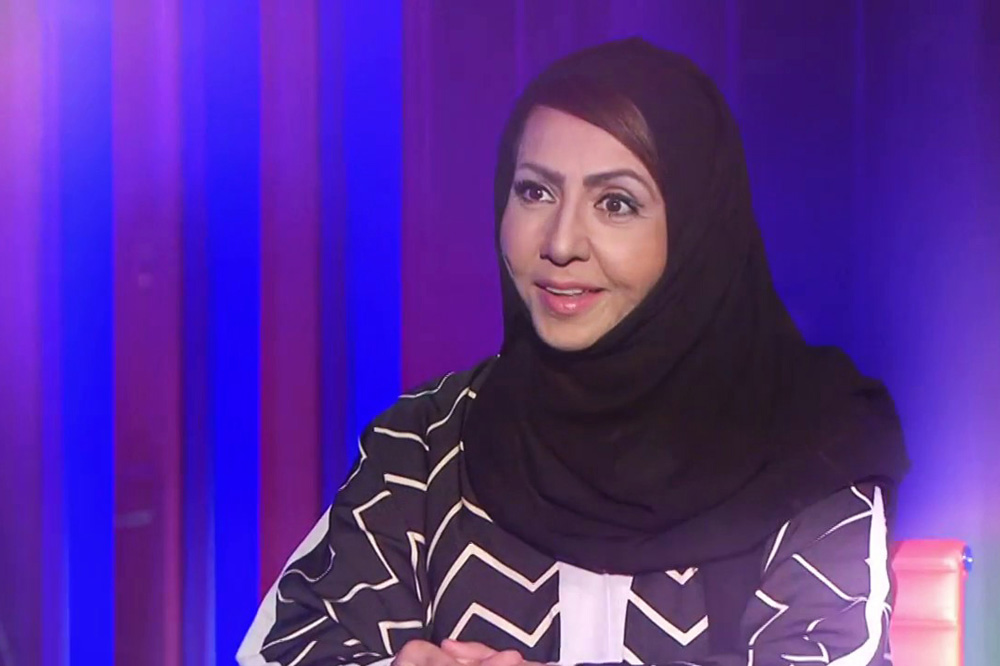 Omaima al-Khamis, a Saudi Arabian writer has successfully placed her mark in the world of culture, literature and poetry. Through her writings, she wishes to break any bonds that tie women; she wants to free them from the past, move them to a brighter world and a hopeful future.

Most recently the novelist has been awarded the annual Najib Mahfouz Literature prize, by the publishing house of the American University in Cairo, on her novel "Masra al-Garniq fi Modon Al-A’akik". She expressed her gratitude in a beautiful poetic tweet:

Her life and education
Omaima al-Khamis was born to an intellectual family as her Saudi father was a historian, and her Palestinian-born mother was a writer.

She herself received an undergraduate degree from King Saud University, and a diploma in English Language from the University of Washington.

Her career in literature
Al-Khamis is a renowned published author with several publications to her name, from novels and short stories to self-help books and poetry collections. Her work was translated into several foreign languages, including English, French, Italian, Japanese and Korean. Her literary experience has been included and used as theory by a number of critics, analysts, master’s degree and doctoral students in their dissertations.

She also taught the West Riyadh Center students on how to write short stories, in addition to giving multiple workshops in creative writing, and lectures in the kingdom and abroad.

Achievements and awards
The Saudi national is not only a writer, columnist, and academic, but is also a social reformer and a women's rights activist.

She chaired the women's committee in the Cultural Affairs Agency of the Ministry of Culture and Information, and has been selected to be part of a nation committee to raise awareness on Alzheimers. In addition to her most recent award, the Saudi novelist also won the literary Abha prize in 2001. 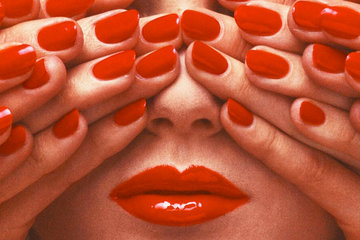