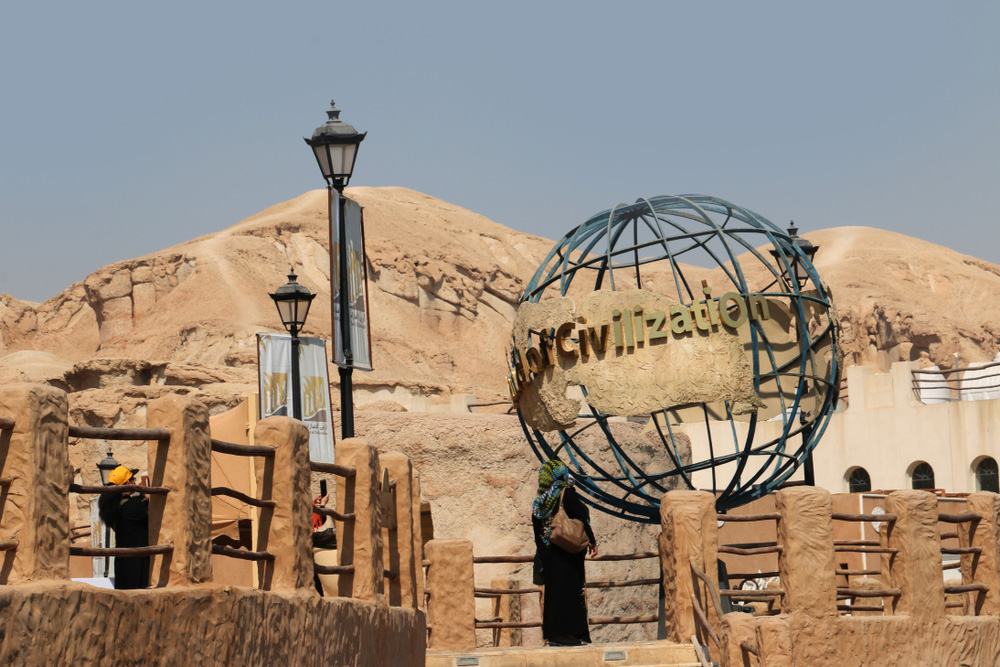 Earlier this summer, Saudi Arabia received some well-deserved news: Al-Ahsa, the country’s largest natural agricultural oasis, was named a world heritage site by UNESCO. This week, the Kingdom was celebrating once again as Al-Ahsa was awarded with the 2019 Capital of Arab Tourism title. According to Al Arabiya English, the Arab Ministerial Council on Tourism (AMCT) chose Al-Ahsa for the title as it met all terms of reference prepared by the Arab Tourism Organization (ATO).

As reported by the news site, the city was awarded the title at its 21st session in Alexandria, Egypt in the presence of the Arab Ministers of Tourism and the heads of the Arab organizations and federations. The city also clinched the prestigious title in 2017, a win that was announced at the time by Prince Mansour bin Muqrin, deputy governor of Asir. 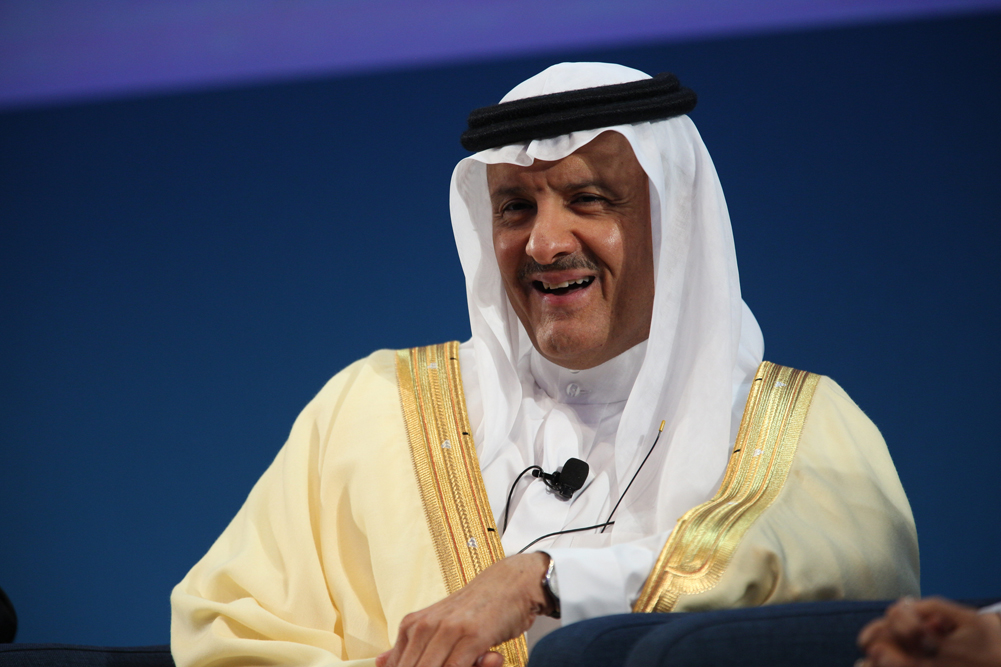 On the occasion of the award, the council also presented Saudi Arabian Prince Sultan Bin Salman with an honorary doctorate in human and social sciences from the Arab Academy for Science, Technology, and Maritime Transport. The prince is currently the honorary President of the Arab Tourism Organization and Chairman and President of the Saudi Commission for Tourism and National Heritage.

Al-Ahsa, the largest oases in Saudi Arabia and one of the largest in the world, is located in a historical region in the eastern part of the Kingdom. Spread over 30,000 acres of lush land, it is said to be surrounded by almost three million date palms. There are over 50 artesian springs in Al-Ahsa that provide irrigation to the vegetation and almost one and a half million residents of the oasis. In addition, the ancient city boasts of time-honored tradition of handicrafts. 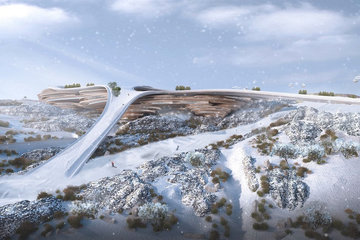