Abu Dhabi: One of Bella Hadid’s Favorite Places in the World 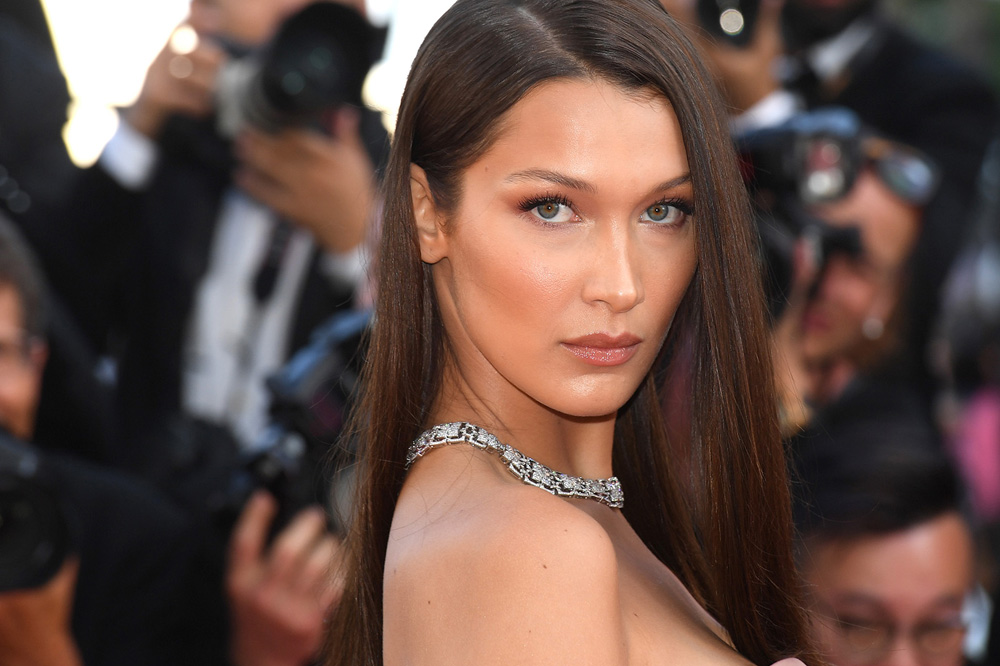 Last week marked the 10th anniversary of the annual Abu Dhabi Grand Prix, at which R&B sensation The Weeknd, was headlining at the Yasalam After Race Concert – and supporting him behind the scenes was his long time love, Bella Hadid.

The half Palestinian super model took to the skies in a long haul flight to Abu Dhabi to cheer her beau on as he performed alongside Post Malone, Sam Smith, and the infamous Guns N’ Roses. Hadid expressed her excitement and happiness as she posted snapshots of the event on her Instagram stories from backstage, commenting, “Always a fan girl at heart.”

Bella continued to share videos of the concert as it went on with her 21.2 million followers, including a shot of boyfriend, Abel Tesfaye (The Weeknd) posing atop a replica bat mobile with rapper French Montana.

Truly such a special night I only get to see my beautiful cousin Reema and nieces Salma & Aya when I’m in Dubai, and they drove up for the show in Abu Dhabi made my whole year, I feel so lucky! Such a great show baby in one of my favorite places in the can’t leave out @ll_cool_lj with the MOVES !! Best night ever

The half Palestinian model not only enjoyed the F1 weekend in Abu Dhabi, but used the opportunity to catch up with her Dubai based extended family and posted a series of images with them on social media, captioning her images, “Truly such a special night. I only get to see my beautiful cousin Reema and nieces Salma and Aya when I’m in Dubai, and they drove up for the show in Abu Dhabi. Made my whole year, I feel so lucky! Such a great show,” followed by a declaration that Abu Dhabi is one of her favorite places in the world.

Announcing her arrival to Abu Dhabi, 22 year old Hadid posted a picture of the Sheikh Zayed Grand Mosque on her Instagram account, with the caption, “nothing in the world more beautiful to me”.

Bella has previously been open about her faith, as she told Porter magazine in an honest interview, “I’m proud to be a Muslim,” going on to explain that her father, Mohamed Hadid was a Muslim refugee. Demonstrating her political and religious views, she and her fellow model, sister Gigi, took to the streets of New York to protest US President Donald Trump’s executive order banning people from seven predominately Muslim countries in January 2017.

Forever candid about her heritage, she took to social media again posting her Vogue Arabia cover, to convey her deep connection to her roots, captioning that it allowed her to “represent and cherish my half-Palestinian blood from my father and his strong, loving, wonderful Arab side of my family. This cover is in honor of my teta Khair Hadid, my family, and my Arab/ Muslim friends out there.”

Following Bella Hadid, were other globally renowned A-listers, who all flocked to the UAE capital for the 10th anniversary of the Abu Dhabi Grand Prix, including Princess Charlene of Monaco, Tiffany Haddish, Will Smith, Akon, and Dave Chappelle, to name a few.