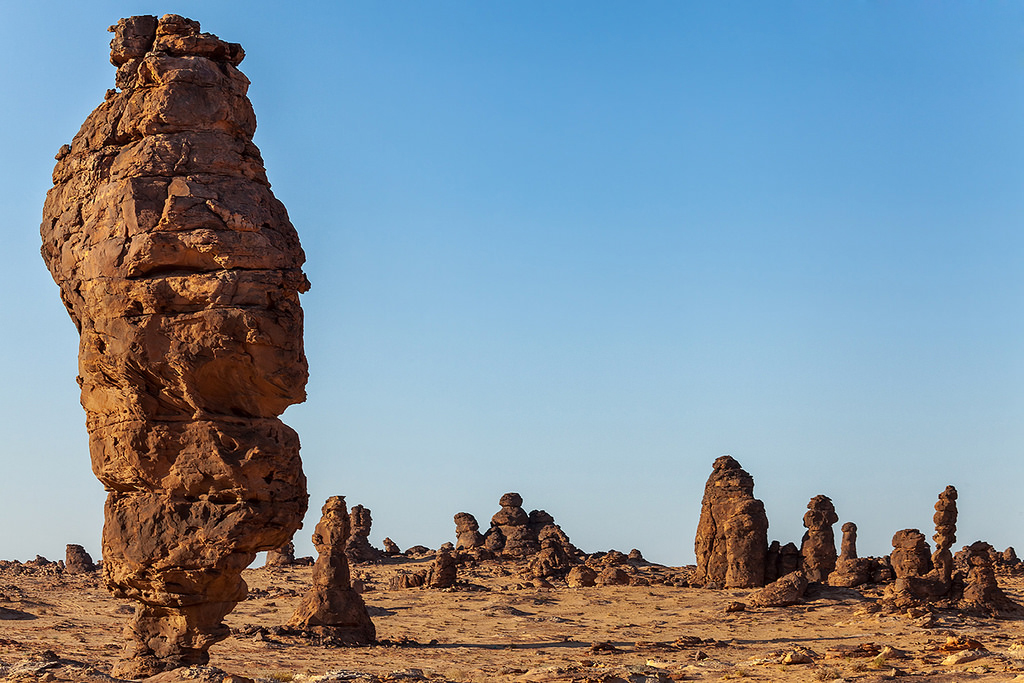 Located in the northwestern region of Saudi Arabia is Al Ula, a stunning location known for its golden sandstone, stunning rock formations, and oases. Spread over 22,000 square kilometers, this over-five-thousand-year-old region is home to centuries of rich history and is now set to become a favorite spot for the adventurous amongst us. According to various reports, the Royal Commission of Al Ula (RCU) announced this week that it will begin implementing plans to develop rock climbing in the region and is also looking to promote adventure sport offerings more broadly. 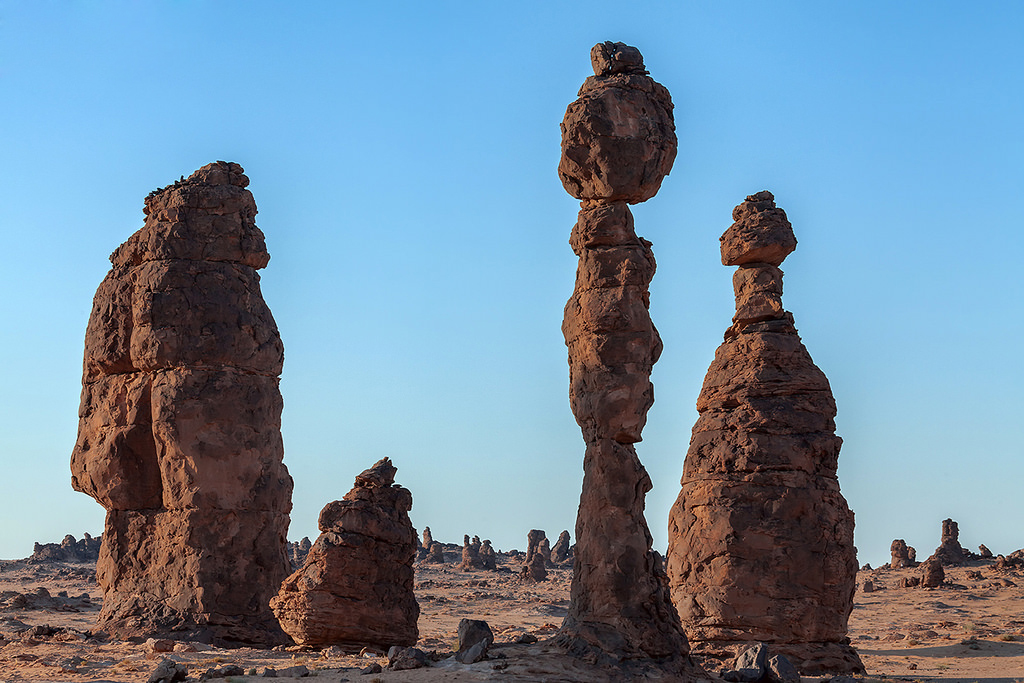 As reported by Saudi Gazette, RCU and the Saudi Climbing Federation (SCF) will partner to develop the rock-climbing opportunities and selected climbing paths for climbers of different ages and abilities. The partnership between RCU and SCCF also aims to train residents of Al Ula as climbing guides, which in turn will lead increased social participation, create more job opportunities, and support Al Ula’s local economy.

Efforts to begin development work are already underway as reported by Arab News. The news site stated that, in October, a group of Saudi climbers – led by SCF President Prince Bandar bin Khalid and accompanied by Yasmine Al-Qahtani, director-general of the federation – embarked on exploratory trips to different sites in Al Ula in order to identify climbing paths. 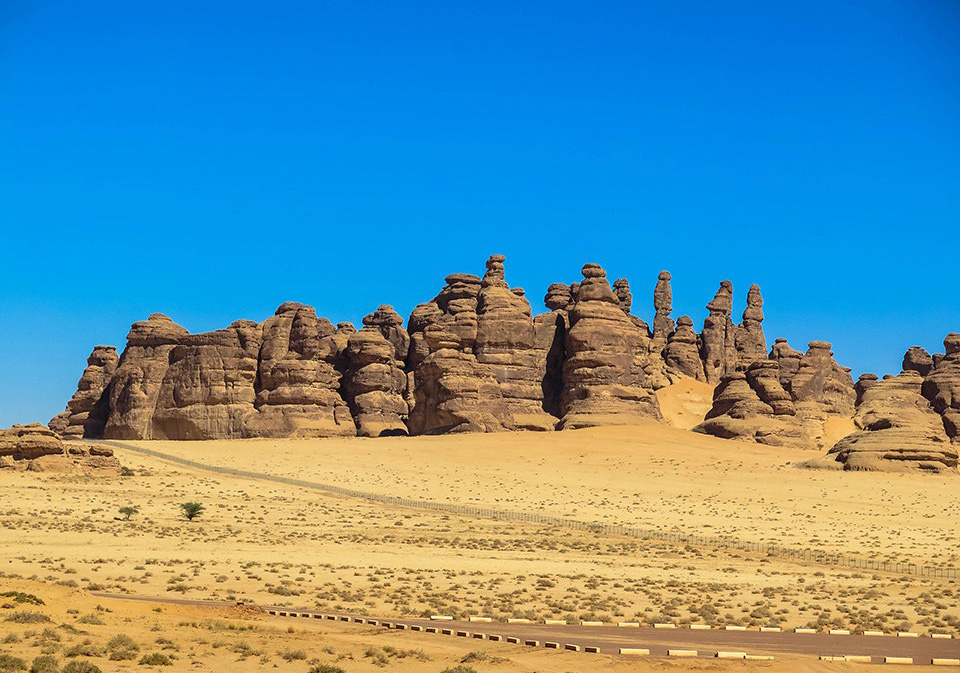 As part of its efforts to open the Kingdom up to tourism, the government of Saudi Arabia has been developing sports and heritage offerings in various key locations across the country. Al Ula has been on the top of the country’s efforts as it is home to some of the most extraordinary landscapes and rock formations in the world, and has also been home for centuries to a number of civilizations such as the Dadanites, Lihyanites, and Nabateans, making it a historically important site.