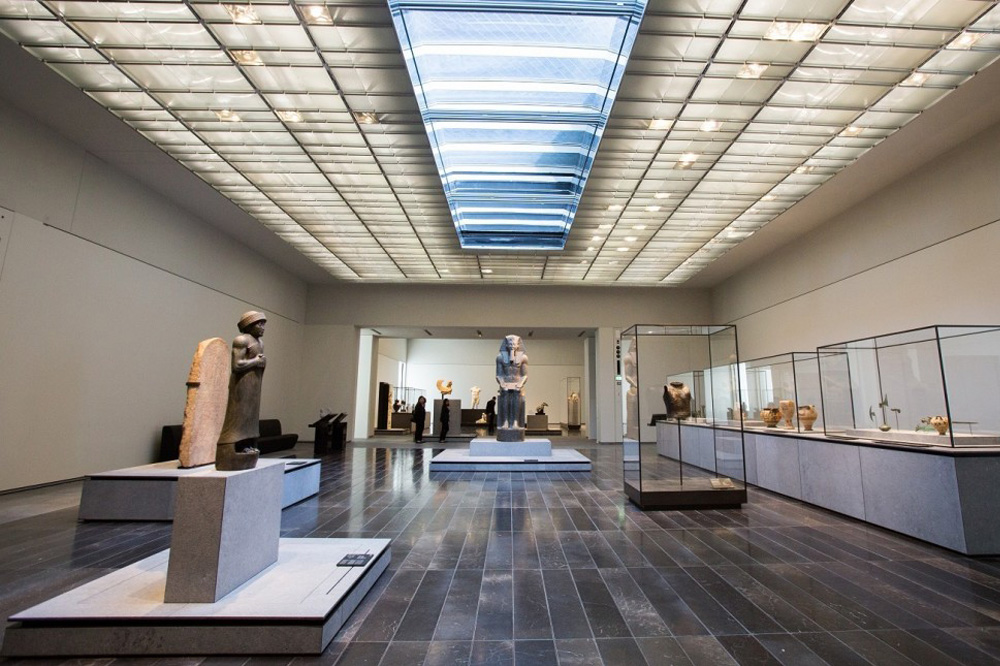 Over the last year, Saudi Arabia has been working on developing its cultural, archaeological, and heritage offerings, working with teams from across the globe to unearth the Kingdom’s rich yet relatively unknown history. The efforts of Saudi Arabia and United Arab Emirates have now culminated in a milestone exhibition entitled “Roads of Arabia,” which is now showing at the spectacular Louvre Abu Dhabi. 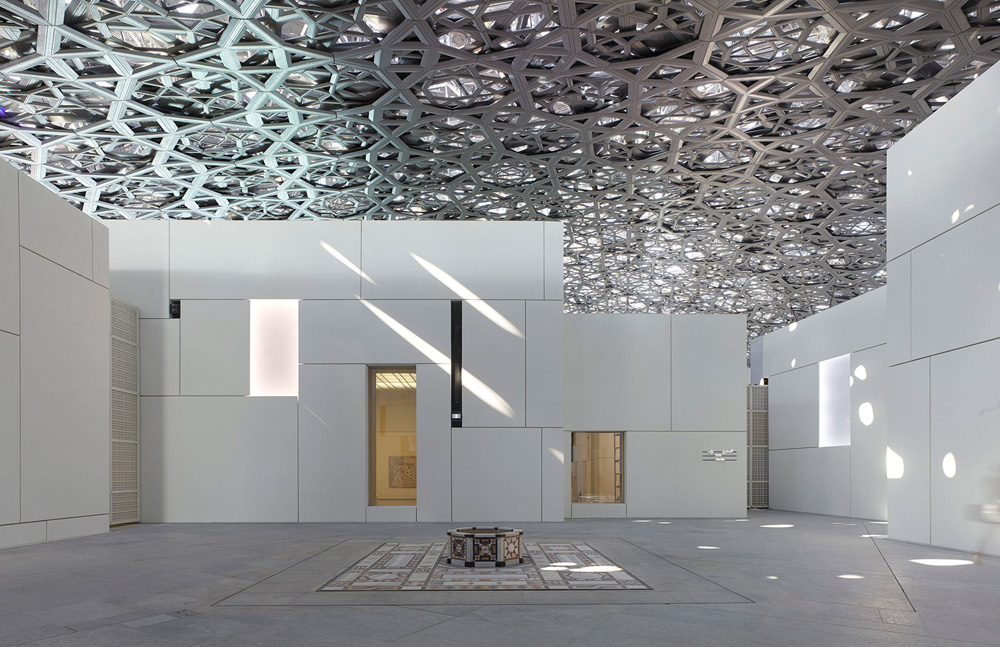 According to Gulf News, rare artefacts and archeological discoveries from across the Arabian Peninsula dating back more than a million years, including a third century BCE bronze statue head, a first century BCE gold funerary mask, ninth century engraved steles, and a door to the Kaaba dating back to 1355, are now on display. Many of the pieces in the exhibition have been unearthed only in the past few decades by Saudi Arabia and international teams but are set to stun visitors and provide them with the chance to learn about this region’s history like never before. 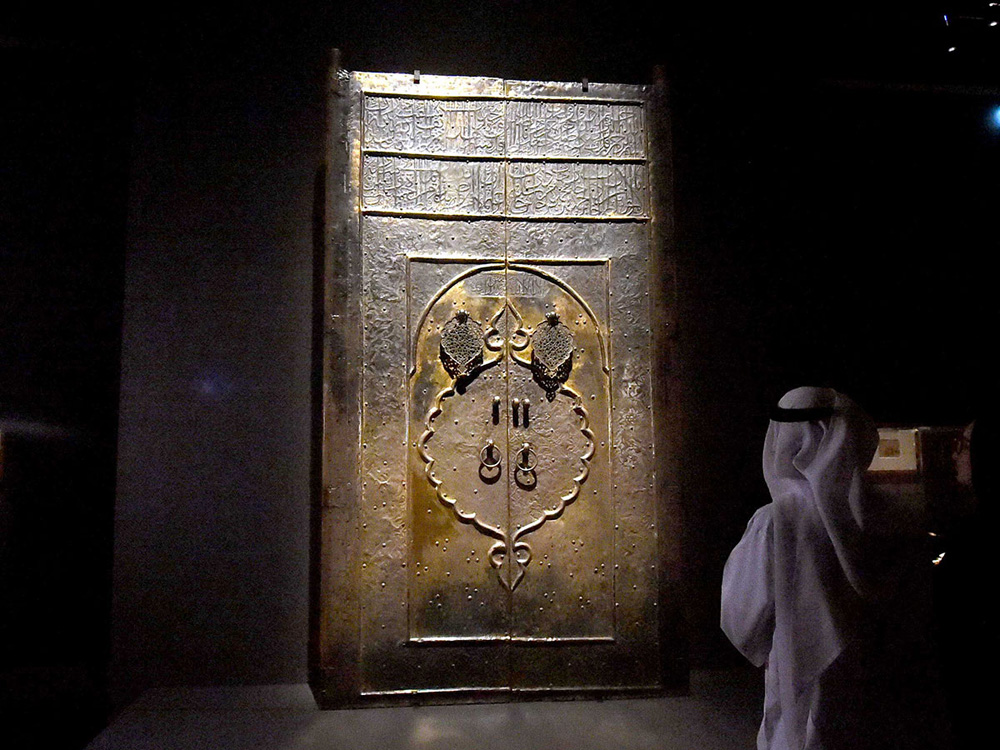 Held under the patronage of His Highness Shaikh Mohammad Bin Zayed Al Nahyan, Crown Prince of Abu Dhabi and Deputy Supreme Commander of the UAE Armed Forces, the exhibition comprises five different sections that explore the earliest settlements of the Arabian Peninsula until present day.

Speaking to the news site, Noëmi Daucé, chief curator for Archaeology at Louvre Abu Dhabi and one of the co-curators for the exhibition, explained that the exhibition comprises a collection of statues, sculptures, and many different artefacts that reflect the diversity, heritage and wealth of history in the Arabian Peninsula. 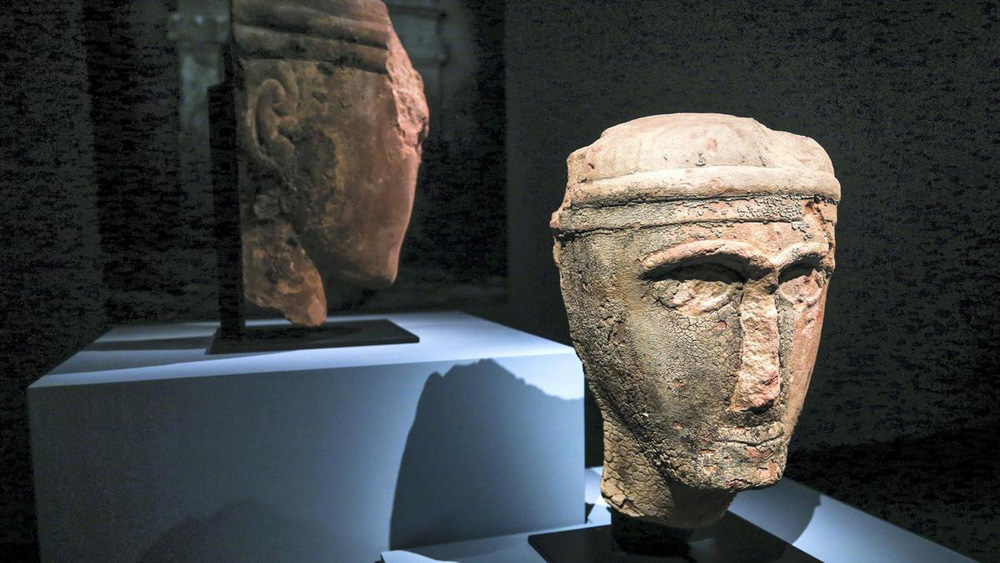 “The history of this area shows diverse groups of people living here as well as people travelling through this region. With all of these discoveries, we are able to observe the different influences of culture and how these cultures mixed together to create a new and original culture, and this was something we were very keen to show […] In the first section of the exhibition, there are ancient tools from the first people who came to the Arabian Peninsula. These were people who had migrated out of Africa moving towards Asia, and they had gone through Saudi Arabia,” she said. 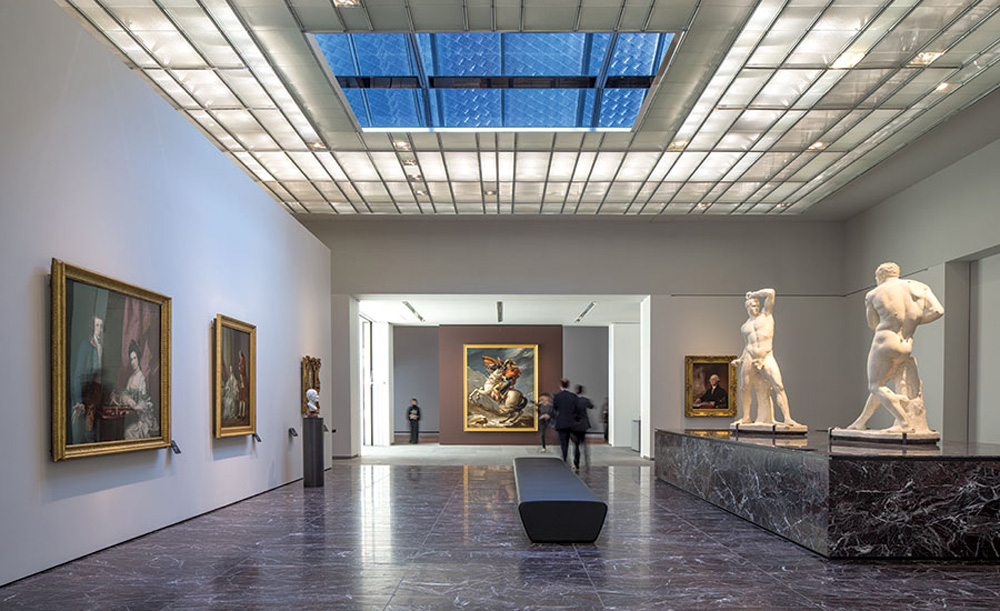 The “Roads of Arabia” exhibition is a collaborative effort between the Saudi Commission for Tourism and National Heritage (SCTH) and the Louvre Abu Dhabi, and will run until February 16, 2019.