Have You Heard of the Abu Dhabi Police Happiness Patrol? 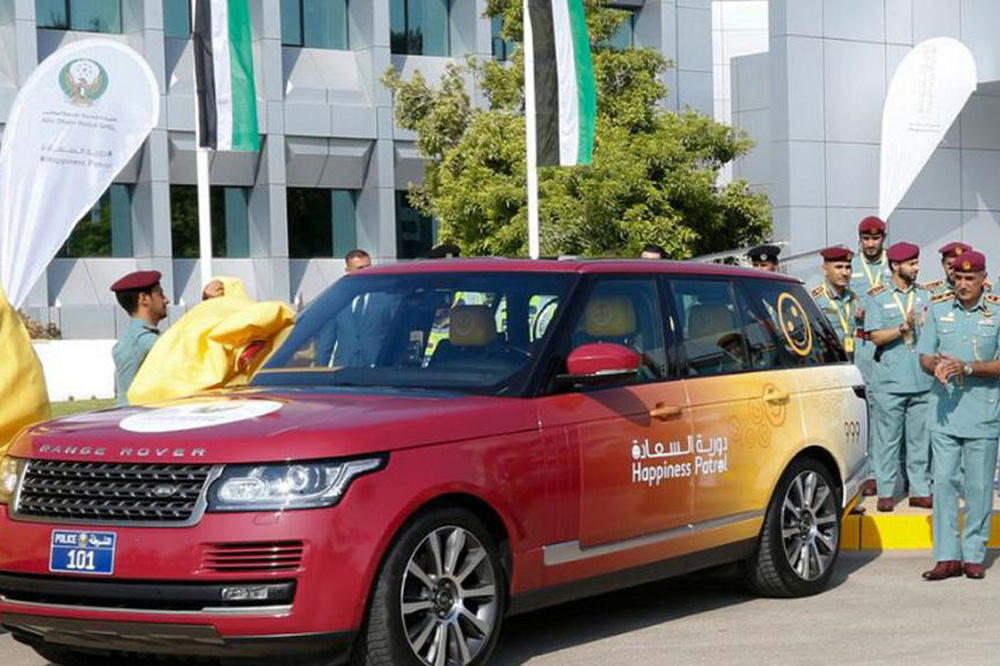 Across the globe, it has been common practice to punish drivers for traffic violations. From speeding, DUIs, and reckless driving, to unbuckled seatbelts and failure to stop at the red light, fines, license suspension, and other forms of punishment have become universal methods used to decrease the chance that undesirable driving behavior will be repeated. However, Abu Dhabi has broken away from the norm with its own branch of behavioral modification techniques. Along with the universal traditional approach, Abu Dhabi Police introduced the Happiness Patrol, which in a nutshell is a team and a system that rewards desirable driving behavior. 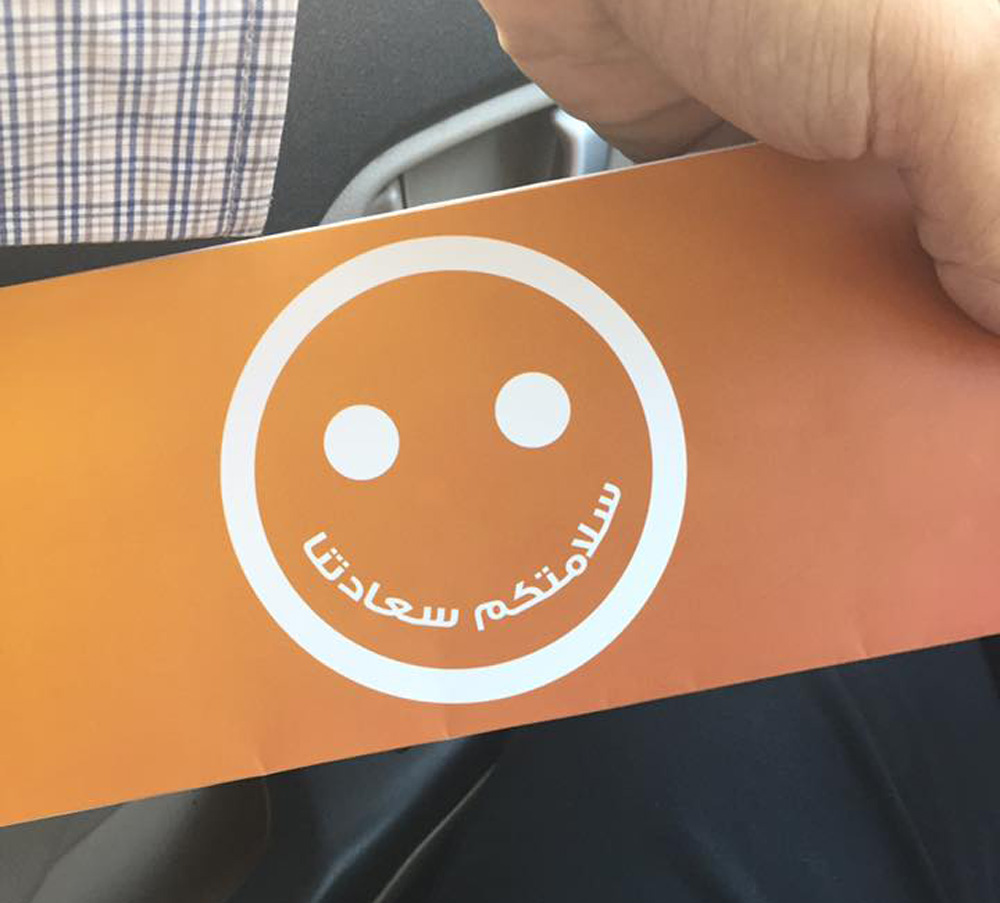 The project, which is built on the belief that rewards for good behavior are more effective than punishments for bad behavior, comprises a team of officers who waylay good motorists on their rides, to then explain to them what they have done right and hand out gift vouchers to those who have demonstrated they drive safely and courteously. According to various reports, the vouchers, which can be worth as much as AED 300, are redeemable at a number of places such as some shopping malls, telecom service providers, and so on. The Happiness Patrol allows you to pick a voucher of your choice. 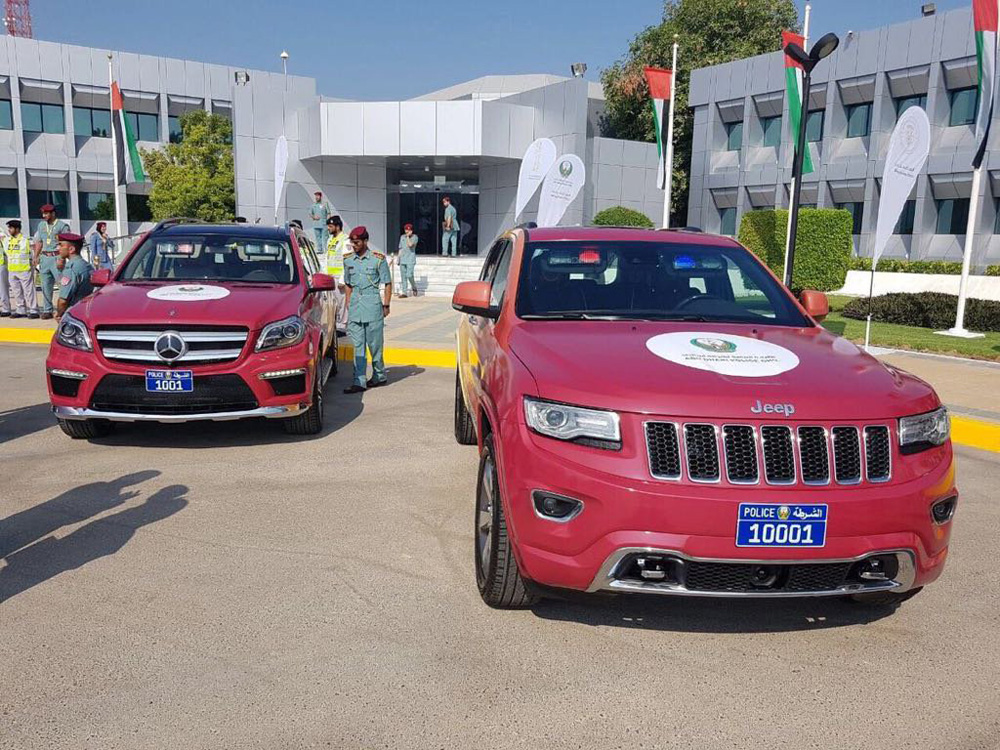 In addition, the Happiness Patrol has a yellow card system for those motorists who commit minor mistakes while driving. It has been designed to encourage offenders to drive better next time, rather than immediately enforcing a strict punishment on them.

The Happiness Patrol project, a first-of-its-find project in the United Arab Emirates, was unveiled last year by Ohood Al Roumi, the UAE’s first Minister of State for Happiness. The patrol was envisioned as an effective way to spread a culture of positivity and happiness and has so far been welcomed by residents and visitors of Abu Dhabi. In addition, it has proved to be an inspiration to not only drivers, but passengers and pedestrians as well, encouraging them to follow traffic rules and regulations. 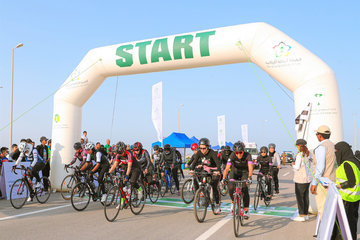