5 Music Festivals in the Middle East You Need to Attend

Beats on the Beach

With the weather cooling down for the winter, it can only mean more outdoor activities and of course, highly anticipated annual festivals. Coming up this Arab winter are the music festivals that we have had our fingers on the pulse for since last year. In date order

If you love your dancehall music and Afrobeats, look no further than the One Africa Music Festival. This year, you’ll be able to throw it down to the sounds of Nigerian singers Wiz Kid (Come Closer, Energy, Caro), Tekno, and Davido, as well as Ghanaian rapper Sarkodie. Taking place at the Dubai Festival City Arena, Jamaican dancehall legend Kranium will also be performing some of his biggest hits, including Nobody Has to Know and Can’t Believe It. Tickets for the much anticipated music festival are AED 150 each and you can buy them at dubai.platinumlist.net — But hurry, they’re selling like hot cakes!

November is the month in which thousands of people head over to Yas Island for the annual Abu Dhabi Grand Prix. Of course many of those people are excited about the exhilarating races, they will be equally as entertained by some incredible after-race concerts. This year’s after race lineup includes, singer and songwriter Sam Smith, who will be joining other headliners The Weeknd, Post Malone, and legendary rock band Guns N’ Roses. The Yasalam After-Race Concerts are typically held alongside Beats on the Beach, a series of free concerts held in the Corniche, though performances have yet to be announced. 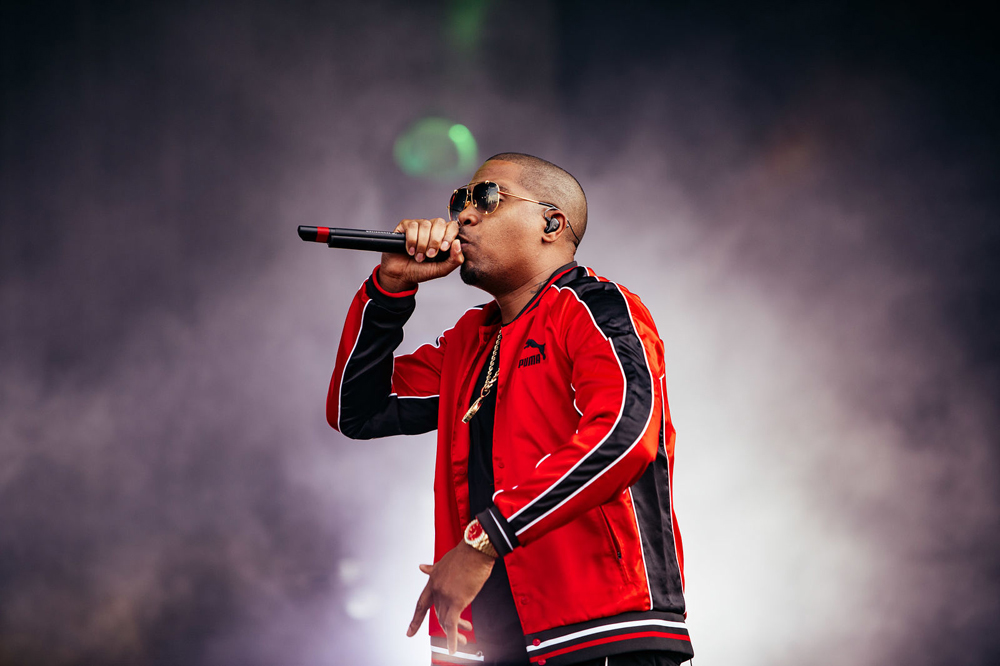 Nas, one of Sole DXB's perfomers this year

The one we have all been waiting for is set to be bigger than ever this year! Sole DXB is back and not only will you be able to get your hands on some limited edition kicks by top urban wear brands, but you hip hop and rap fans will be excited to know that there will be performances by the legendary rapper, Nas, who carries the torch from last year’s headliners Pusha T, Goldlink, and Kano. The rap icon will be joined by a mish-mash of local and international talents, such as Dubai-based artists Reem Ekay and Zenden Lavon, as well as part-Syrian rapper Chyno. Grime artist Giggs and DaniLeigh will also be in the house as well as a Los Angeles-based singer who was mentored by Prince. Also on the bill across the weekend are South African rapper Sho Madjozi, one of the first female rappers Roxanne Shante, genre-bending Masego, R&B duo Lion Babe, dancehall artist F1DEL, and up-and-coming Northampton MC Slowthai. It’s going to be LIT. 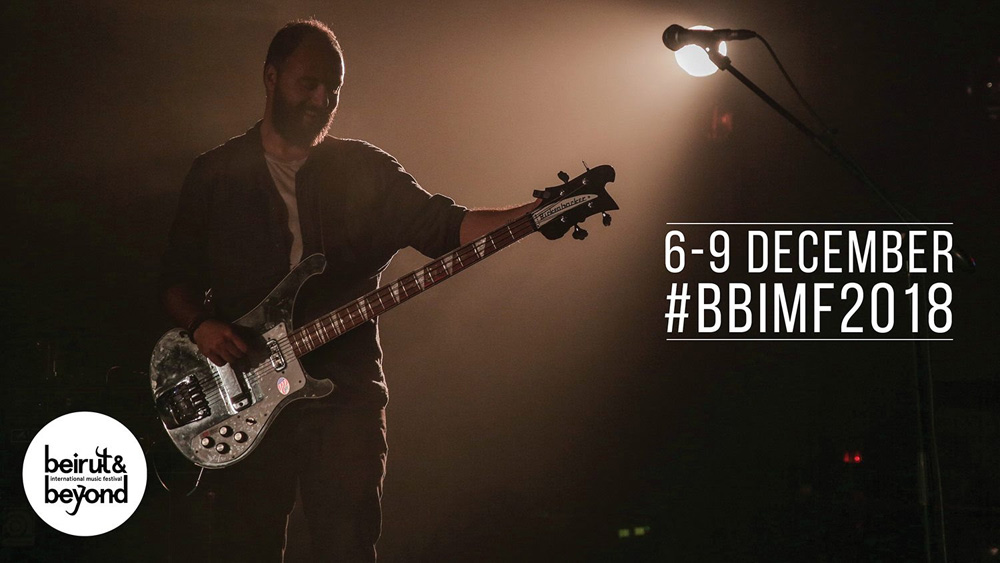 In collaboration with Oslo World Music Festival, this Lebanese festival is a platform for the promotion and support of emerging and well-known Arab artists that are making waves in the region’s music industry. This year, the four-day festival will be hosting local talent hailing from Lebanon, Palestine, Egypt, and Morocco, in addition to performers from Norway and beyond. Keep your eyes peeled for the announcement of the official line-up, which promises to be “exceptional and diverse”.

Groove On The Grass, Dubai
December 7 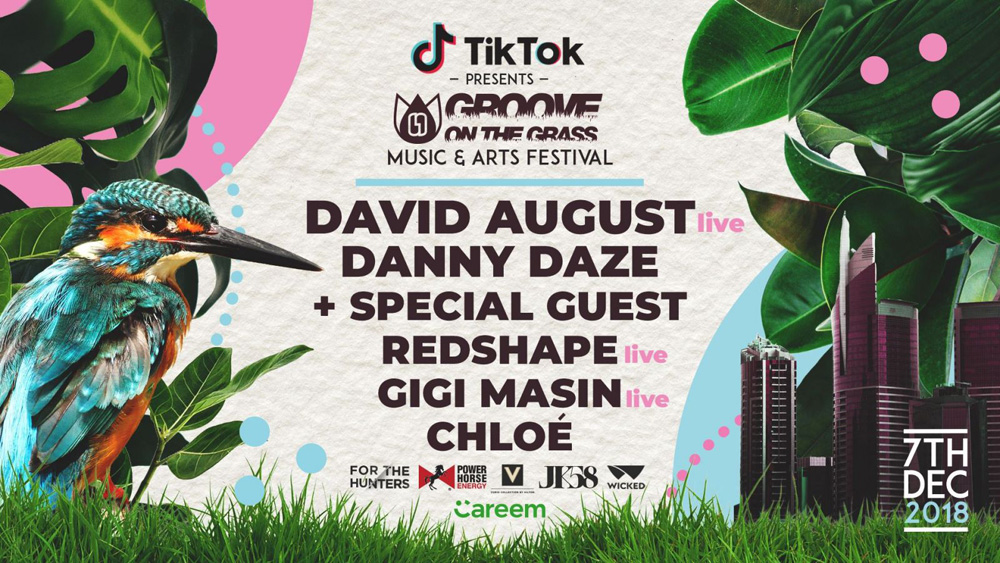 If you haven’t heard of Groove On The Grass, it is the region’s biggest electronic music and art fest. In it’s second edition this year, it is set to take place at the Emirates Gold Club this December. Electro fans are in for a treat as the lineup includes David August, who is headlining with a live, audiovisual performance after a year-long hiatus. Other performers in the mix are Danny Daze, Redshape, Chloé, and Gigi Masin.