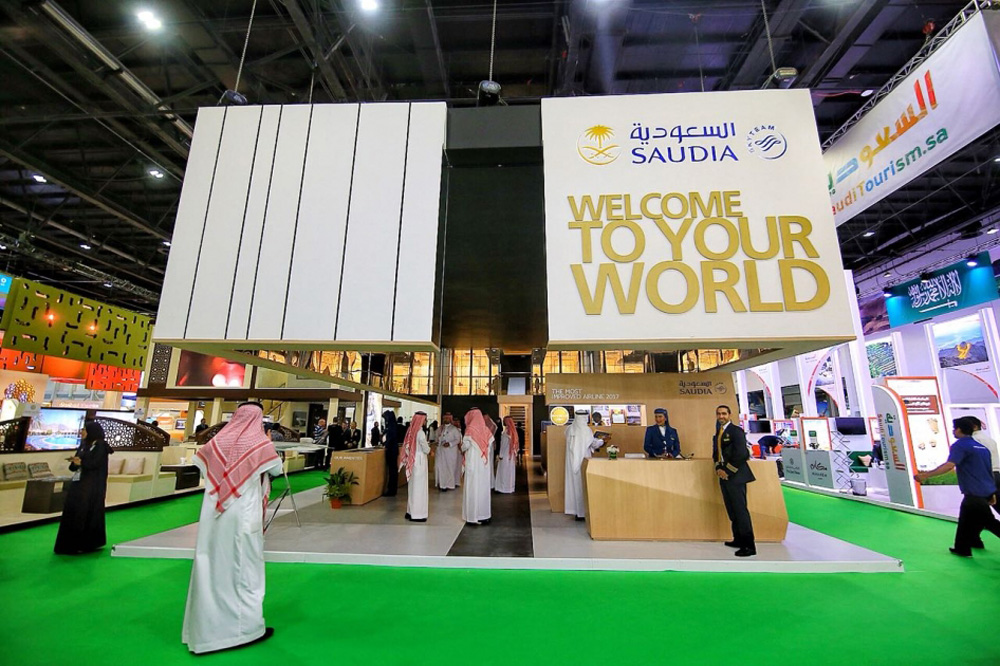 Attracting participants from all over the globe, World Travel Market (WTM) London is the leading global event for the travel industry to meet industry professionals and conduct business deals, and, this year, Saudi Arabia is sending 32 exhibitors to take part in what has been recognized as one of the premier tourism events in the world.

The kingdom is looking to highlight the different efforts it has been making in its tourism sector, from steps it is taking to open its doors to the outside world, to developing its rich cultural, archaeological, and heritage offerings, to incorporating technology into the sector in order to facilitate visitors’ experiences in the Kingdom.

According to Arab News, the Kingdom will be represented at the event from November 5 to 7 by the Saudi Commission for Tourism and National Heritage (SCTH). The Kingdom’s pavilion will include more than 32 exhibitors from the government and private sectors. Among the government bodies participating in the Kingdom’s pavilion are the General Authority of Civil Aviation and the National Program for Exhibitions and Conferences, in addition to Saudi Arabian Airlines in a separate pavilion.

“Our participation is an opportunity to highlight the country’s development and the special attention it gives to the tourism sector as a highly profitable economic industry, which also creates more job opportunities,” said Abdullah Al-Murshid, vice president for marketing and programs at the SCTH. 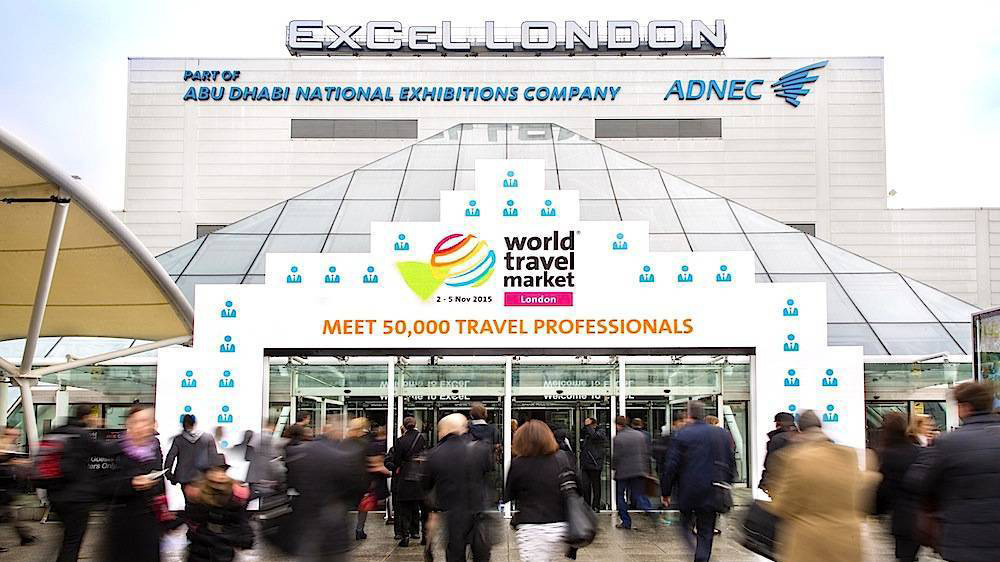 Initially launched at London's Olympia in 1980 before moving to Earl’s Court in 1992 and then to ExCeL London in 2002, this year’s edition of WTM will take place over three days, providing a space for the global travel industry to bring together as almost 5,000 exhibiting destinations, technology and private sector companies to find and network with 51,000 travel professionals, key industry buyers, journalists, digital influencers, students, and tourism ministers.

According to the fair’s website, WTM London creates personal and business opportunities, providing customers with quality contacts, content and communities through its industry networks and unrivalled global reach. Last year, the event facilitated “a million meetings, resulting in around £3 billion in contracts.”