Pack your bags, because we’re going on an adventure! 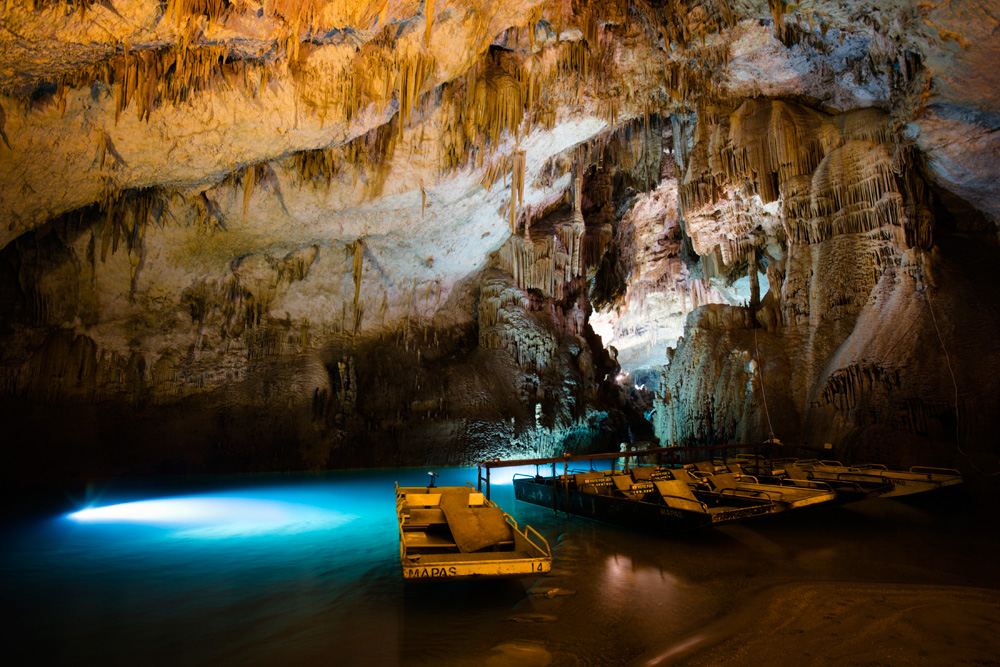 An oasis, the lowest point on earth, a lake, fantastic landscapes and deep caves, let these natural wonders of the region dazzle the adventurer in you. 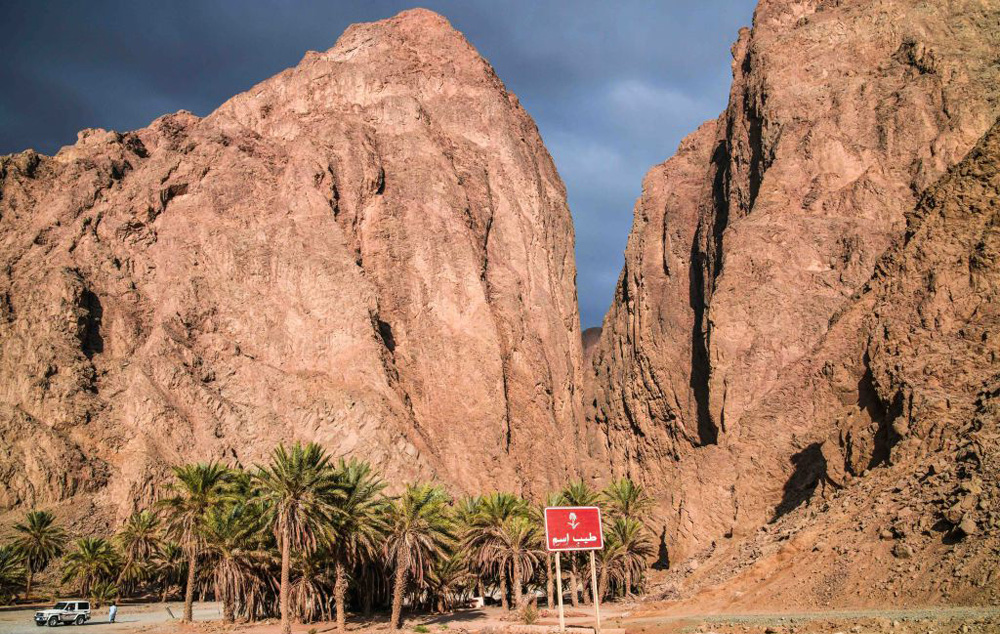 There lays a 15km long canyon within the Jebel Qaraqir, which is a compact group of mountains about 80km south of the city of Tabuk and also known as Wadi Qaraqir or Wadi Dissah. For the longest time this natural wonder was a well-kept secret among the most adventurous of explorers but since more basic roads have been built in the area and satellite imagining has improved orientation, this natural wonder has become one of the must-see places in Saudi Arabia.

The stunning landscape has cliffs that reach up to half a kilometer into the sky and there is even a water stream runs towards the city of Dissah, which has formed this oasis in the desert. 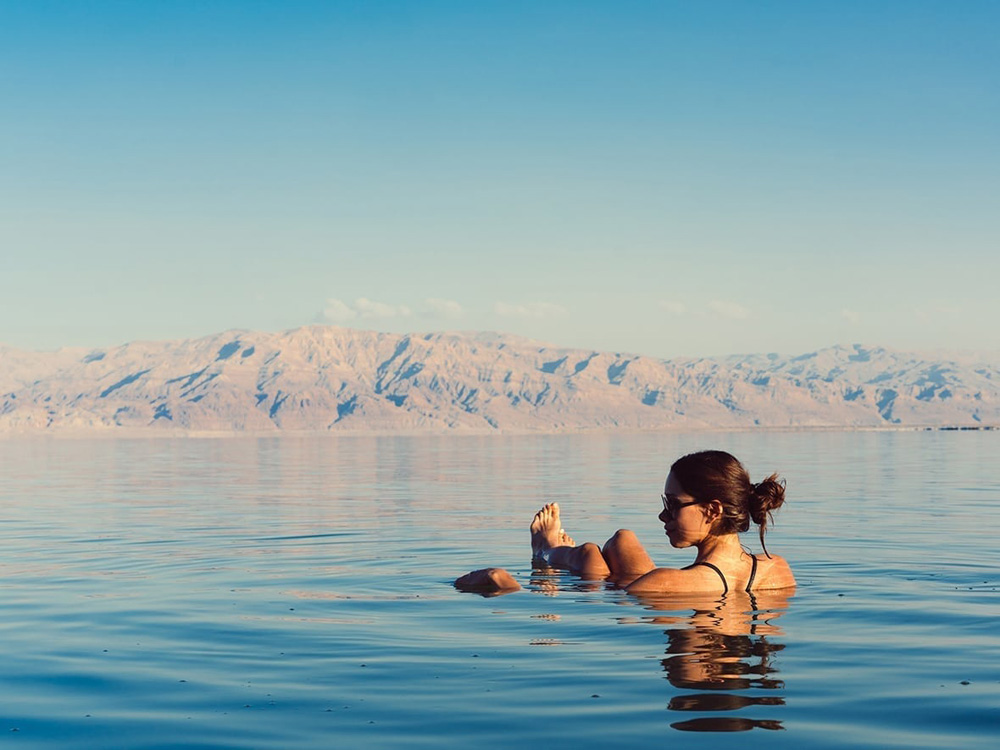 The Dead Sea isn’t a sea as such; it’s actually a landlocked lake that lies between Jordan and Palestine. It is also happen to be the lowest point on Earth. 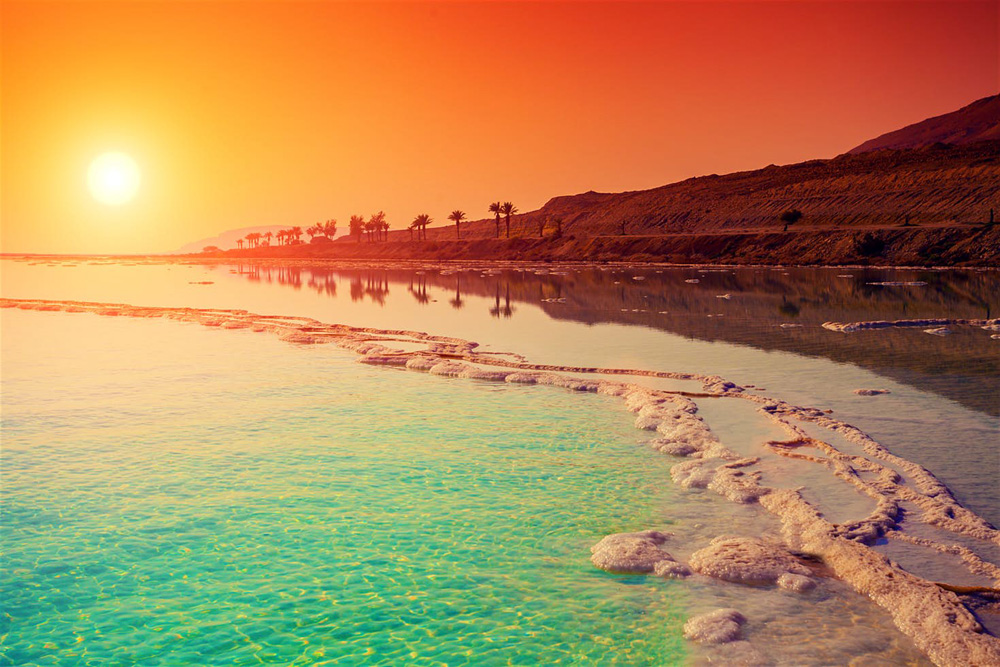 The water is so incredibly saturated with natural salt that it makes life impossible for fish or plants and most bacteria to live there. 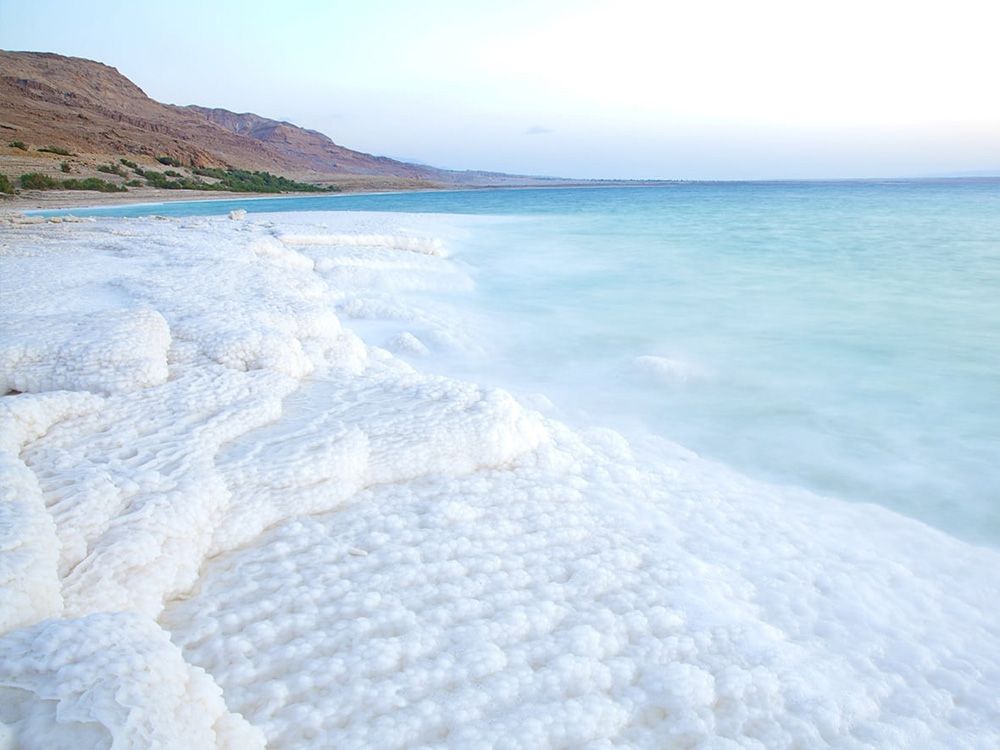 But this salt is also has intense healing properties for humans and people come from all over the world to bathe (float!) in its waters. 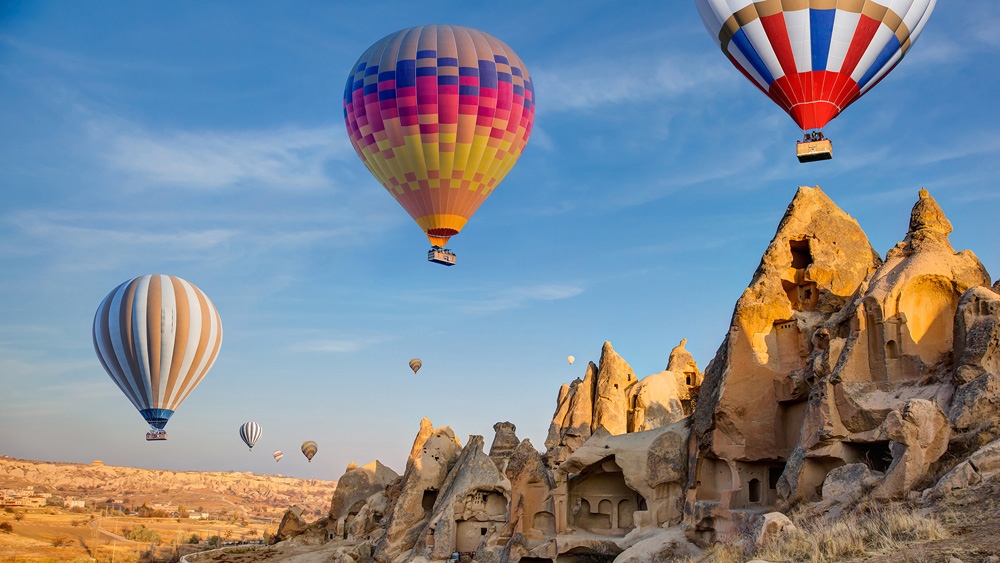 This region in central Turkey has been called the “most magnificent place on earth” and a “fairy chimney landscape,” and although pictures taken in Cappadocia can look Photoshopped, they most definitely are not. 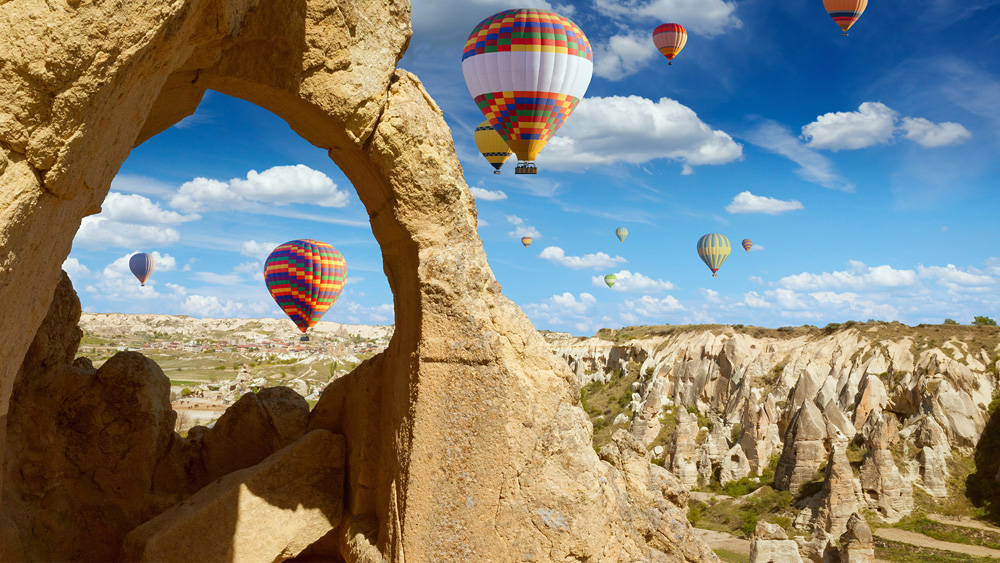 This unique landscape formed over millions of years when hard rock and softer rock and ash mixed and the softer parts eventually eroded due to wind and weather. 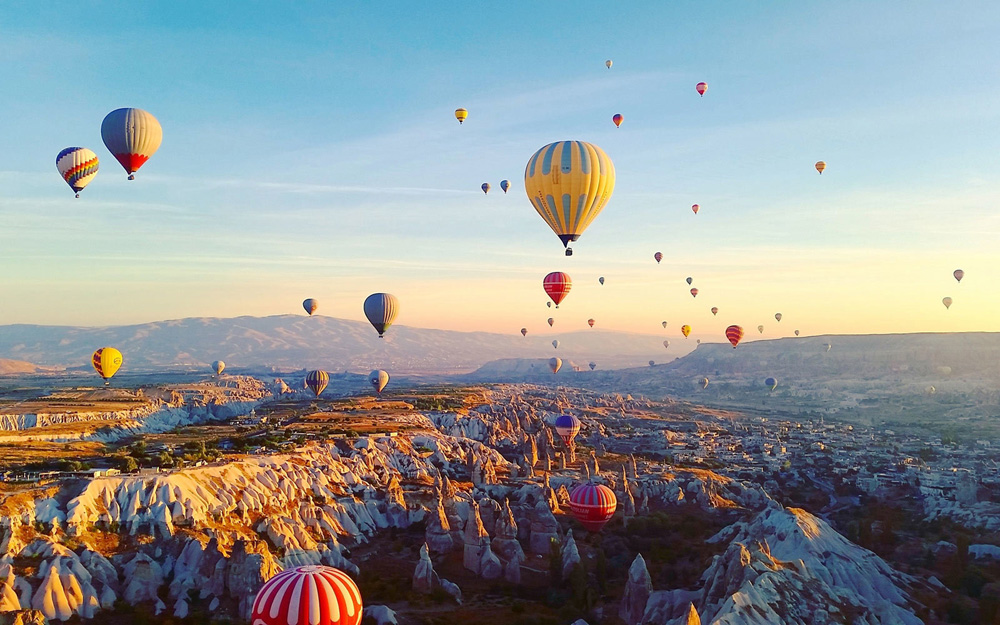 What has been left behind is this breathtaking landscape that is best explored from the basket of a hot air balloon.

Jordan: Wadi Rum, The Desert Valley From Another Planet 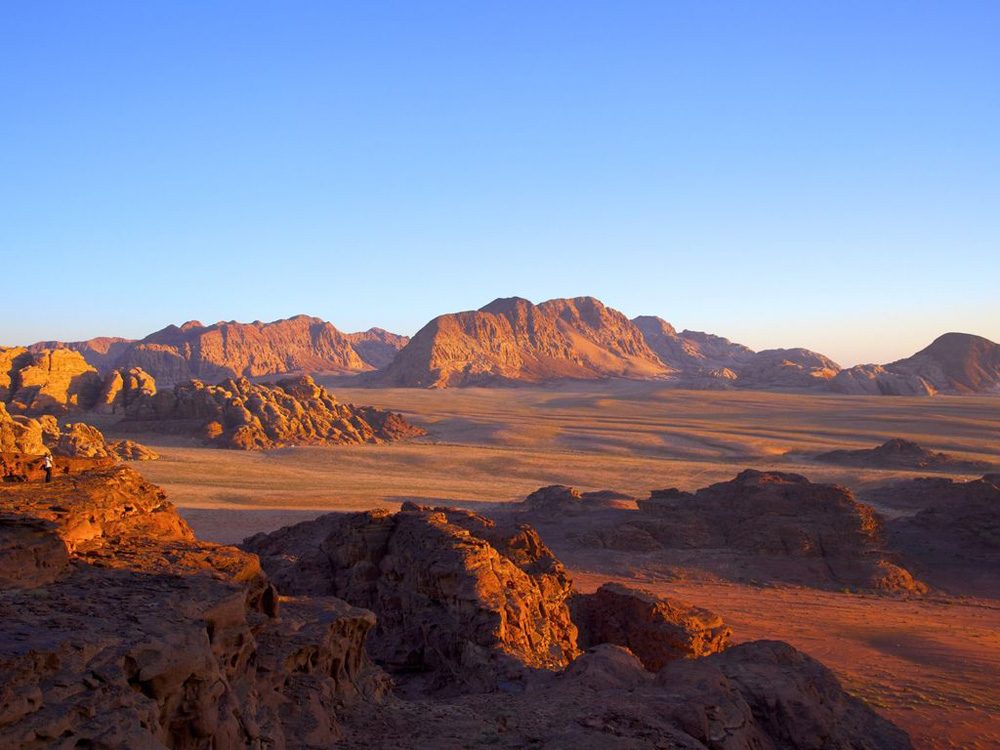 Also called the “Roman Valley” or the ”Valley of the Moon,” this desert valley is where ancient sandstone pillars reach up from the red sands toward the endless sky. 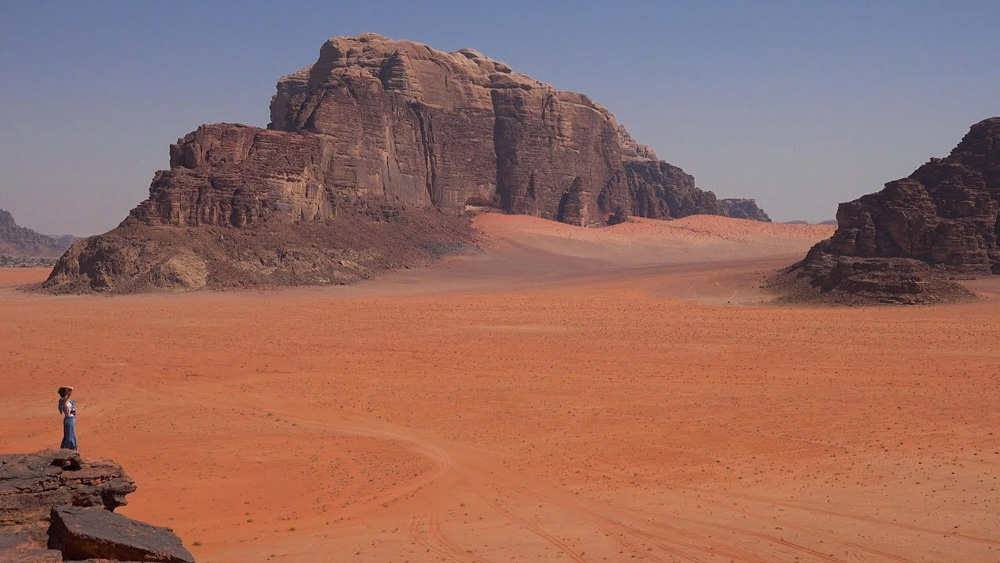 The dramatic sandstone mountains and natural arches in all shades of reds and browns looks so much like a landscape that isn’t of this world. 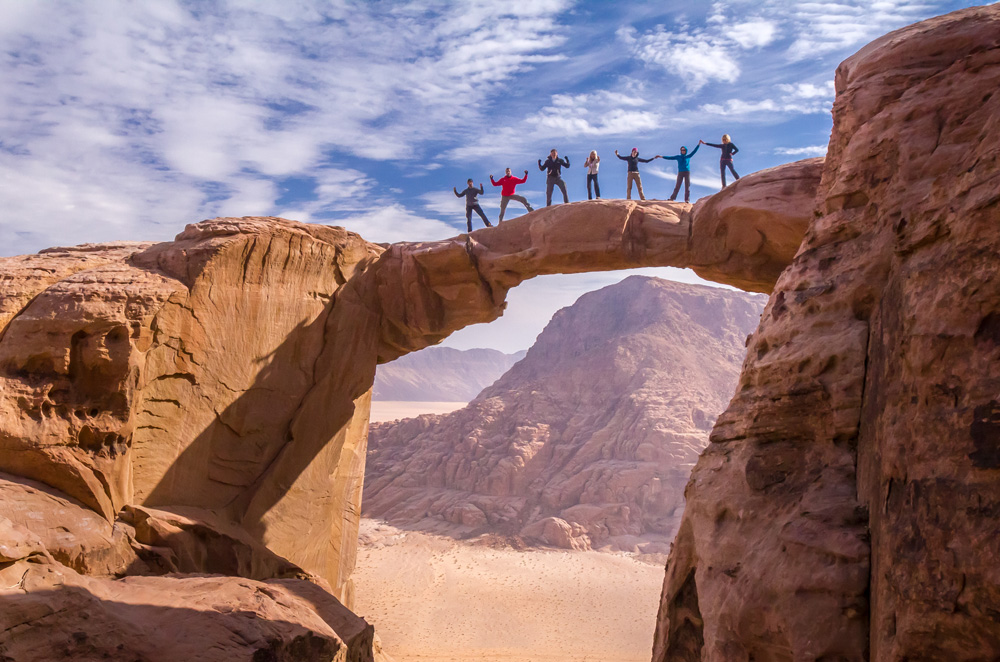 The recent Hollywood movie “Rogue One: A Star Wars Story” from the Star Wars franchise filmed key scenes that took place on a fictional moon called “Jedha” in this valley. 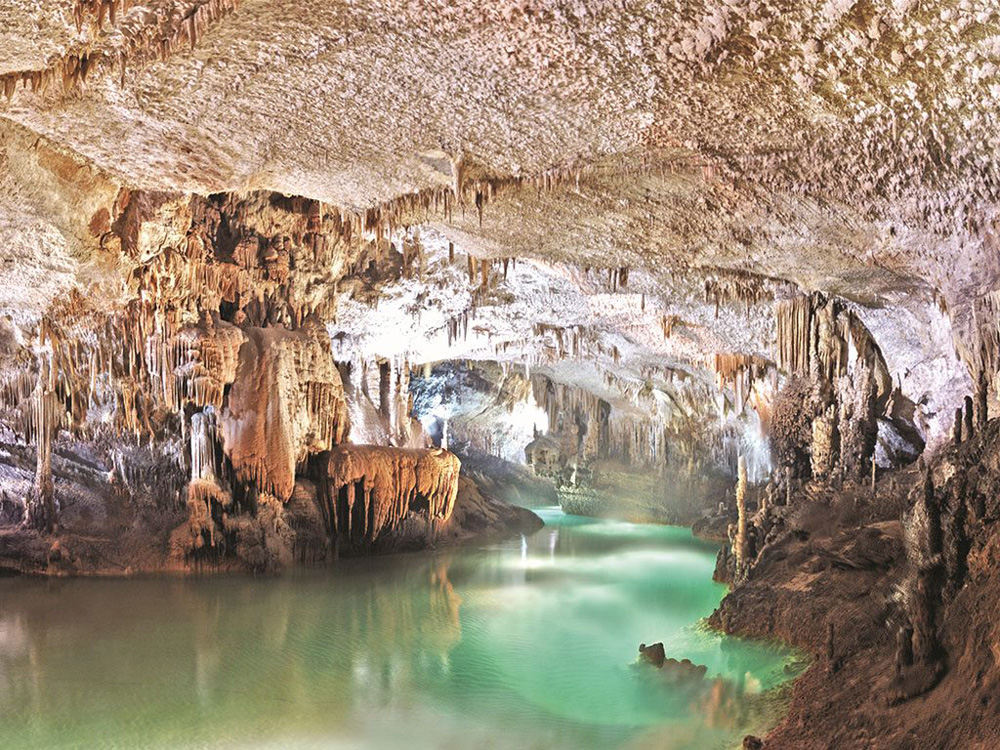 You can find this so-called “Pearl of Nature in Lebanon” about 18km north of Beirut. The Jeita Grotto is a system of two separate, yet interconnected limestone caves that are about 9km long and depending on the water level. 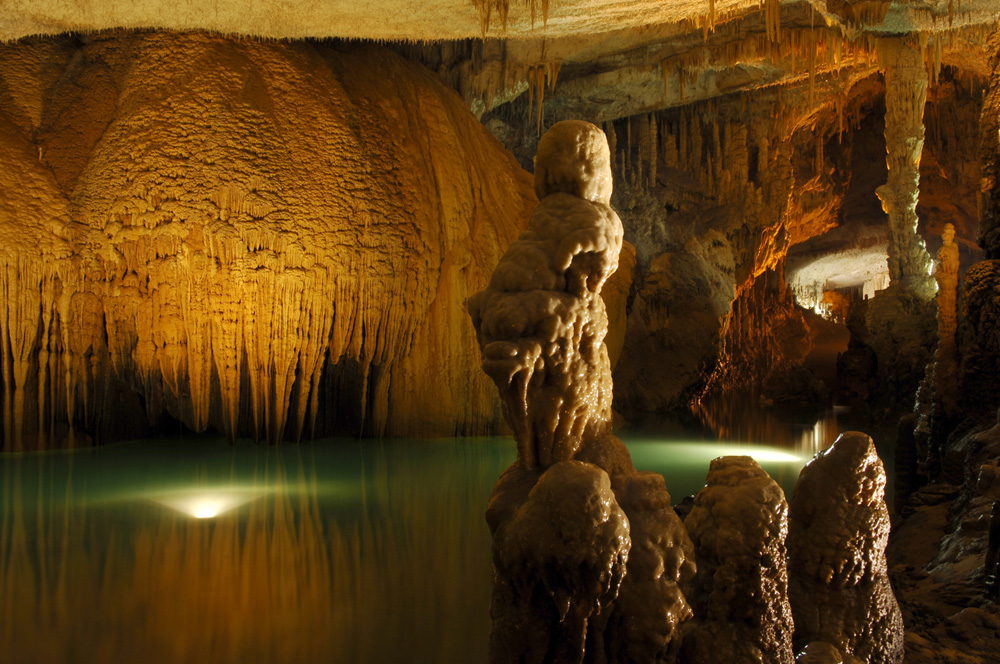 You can go for a boat ride among the humongous stalagmites and stalactites and be dazzled but the imposing atmosphere from deep within the caves that were formed as far back as the Stone Age and are actually still growing. 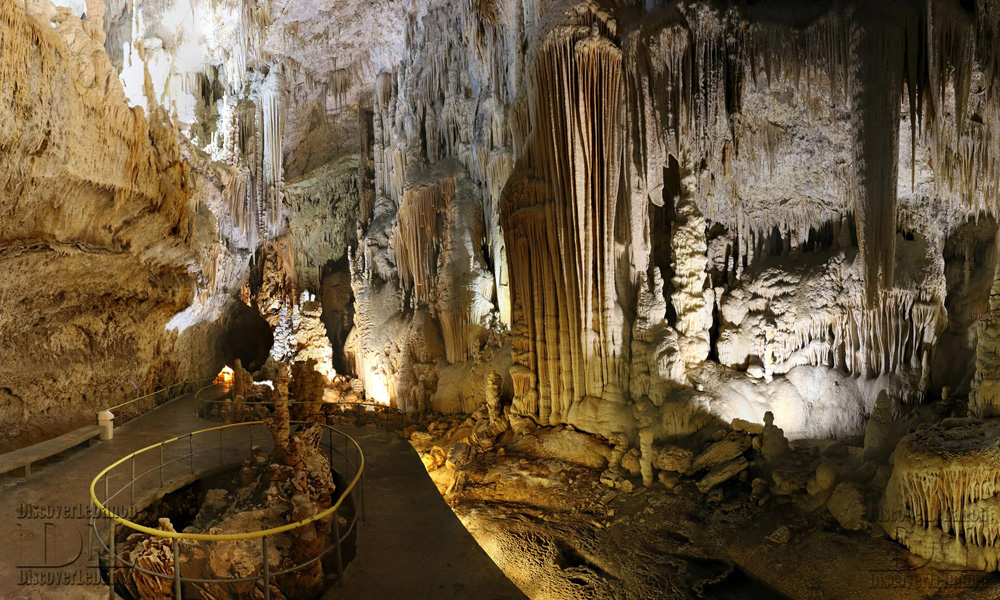 These five breathtaking natural wonders are incredibly diverse and prove that this region has some of the most unspoiled nature that would keep even most well travelled adventurer on their toes!