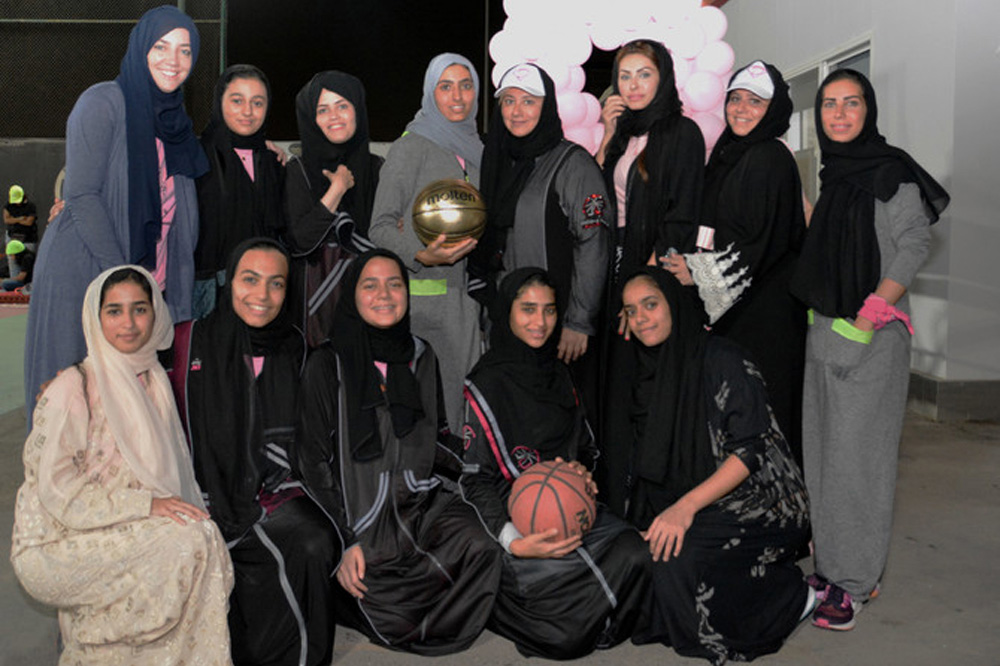 In support of the Zahra Breast Cancer Association, the Jeddah United Basketball Club held a friendly game. With national studies proving that active and healthy women are less likely to suffer from breast cancer, the basketball game was a relevant event to raise awareness during International Breast Cancer Awareness month.

Five Saudi female basketball teams participated in the friendly games, including 2 teams from Riyadh who flew to Jeddah for the event – Riyadh United and Al Azem, to join forces with other women to highlight the importance of keeping healthy and fit through sport and physical activity. The slogan for the Jeddah based event was “We are here to live and be loved.” The participating teams were Al-Azem, Riyadh United, Jeddah United, Swish Academy, and Jeddah Athlete. 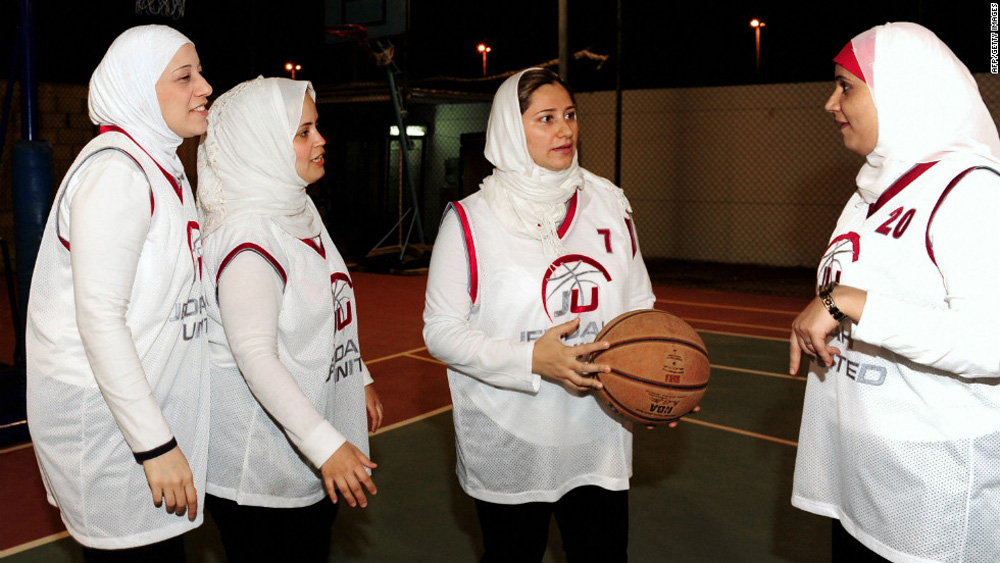 Organized by former players from the Jeddah United Academy, who now coach the all women teams, they ensure that Jeddah United partakes in at least one event to support breast cancer awareness.

Speaking to Arab News, Lina Almaeena, co-founder of Jeddah United Sports Co. (JUSC), said, “The tournament aims to support breast cancer awareness. This was planned from last year by Alia Abu Alola, the director of Jeddah United Academy. Such events help us in reaching our goal of raising female sports activities from 30 to 40 percent; it really symbolizes Vision 2030 and how we are trying to be active and reach our targets.”

Adding a special gratitude, she also said, “Special thanks to Princess Haifa Al-Faisal who is the chairwoman of the Zahra society and Princess Reema bint Bandar, because she has done so much to promote and change the mindset in the country toward women's sports.” 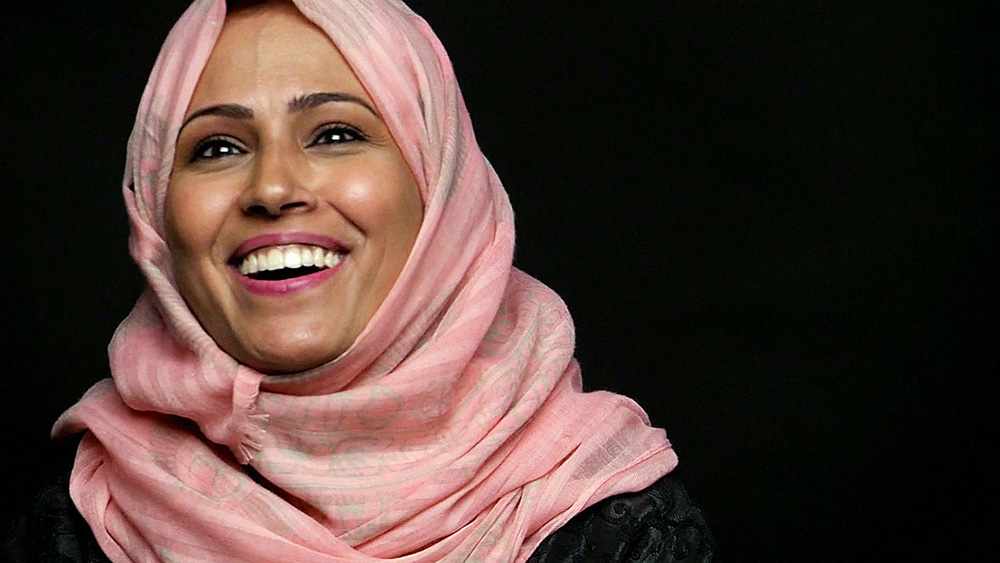 This particular breast cancer awareness event was also held to pay tribute to Super Dima BalhJelah, who sadly passed away from breast cancer in the summer of 2018. Dima’s family are also partaking in an Al-Hijrah walk from Makkah to Madinah as they coordinated the initiative together.

Alia Abu Alola told Arab News, “I was always wishing for basketball teams in Saudi Arabia to be able to play friendly games with a cause so we all can be winners, and it is really good to have awareness about breast cancer and to combine it with sports.”

Survivors of breast cancer were also present and active at the event, including Reham Afandi Saudi, a Saudi female Zumba coach who wanted to share the positive spirit as she gave all the women a Zumba class. Reham wanted to demonstrate a healthy outlook and the want to unite women through sport, as the event shed a light on citizens who were responsible for spreading awareness about maintaining a healthy lifestyle, since much of the Saudi population is under the age of 30. 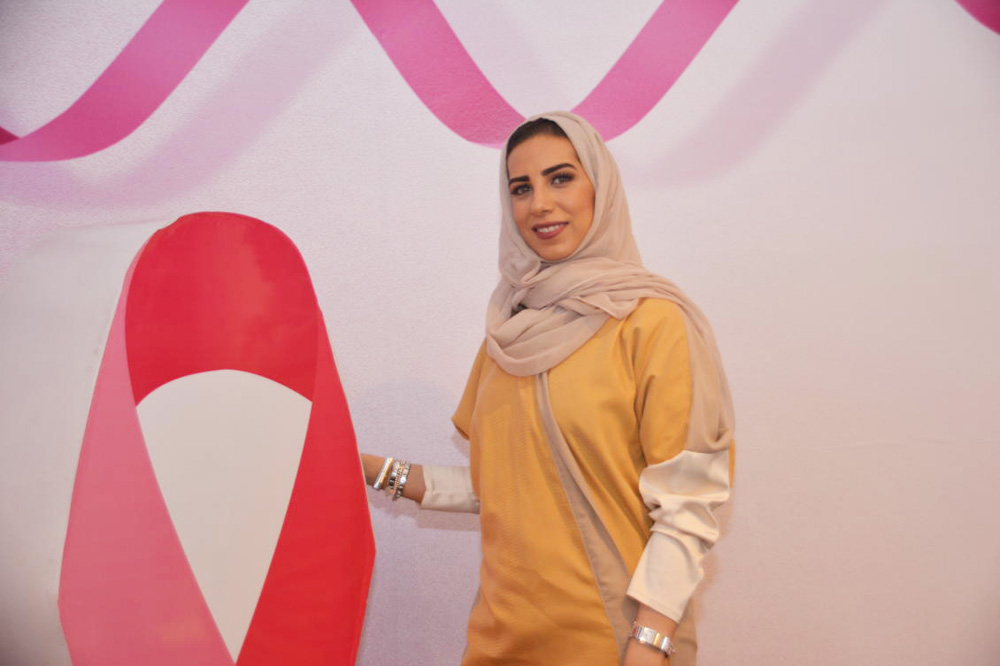 Spectator and sister of one of the basketball players, Bashayer Abdul Aziz, told local news, “I am really glad to have such events which really have such a meaningful propose to spread among the community.”

Teams, Riyadh United and Jeddah United are female basketball sister academies and were first established in 2005. Fahdah Al-Saud, the leader of Riyadh United’s team spoke to Arab News and said,  “Breast cancer awareness is crucial and spreading awareness about a healthy lifestyle is also important as physical movement helps to make the body immune from many diseases. Today I believe is a very important step for us to help in spreading awareness and also to support Saudi women in sport.”

Captain of Swish Academy, Darin Sabban, also added, “Whether you are a breast cancer fighter or a normal person, it is really important to know that sports adds a lot to our lives as females. Supporting breast cancer awareness and being part of the campaign shows the community how both topics are related and helps ladies to exercise more and to get check-ups.”