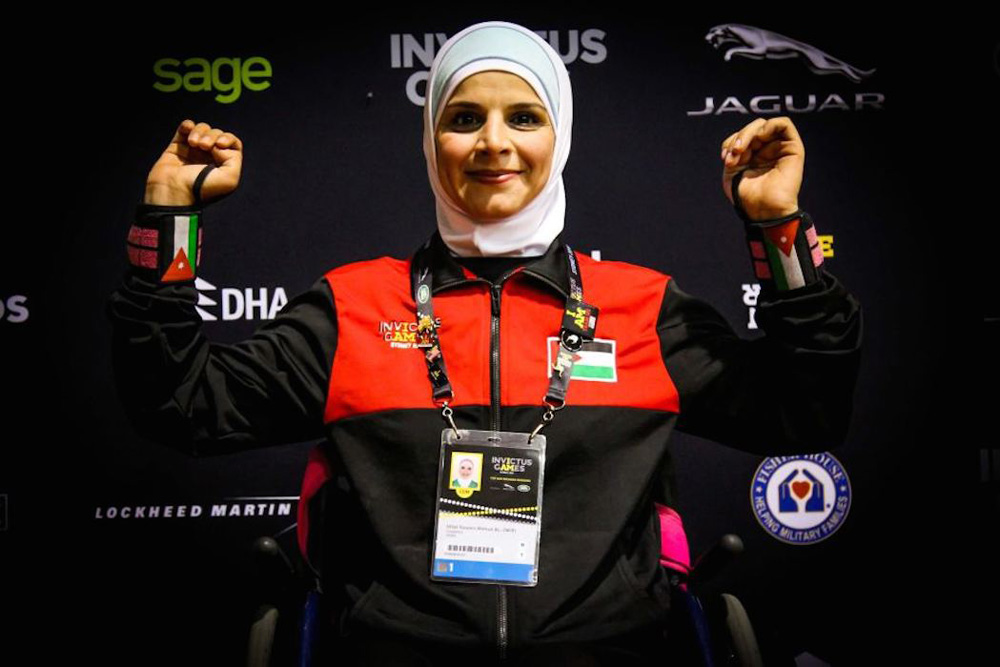 The Invictus Games is an international sporting event, not unlike the Olympics, but it was created for “wounded, injured or sick armed services personnel and their associated veterans take part in sports including wheelchair basketball, sitting volleyball, and indoor rowing.” Although the UK’s Prince Harry initiated all of this just a few short years ago, the Games have already become a huge international success. 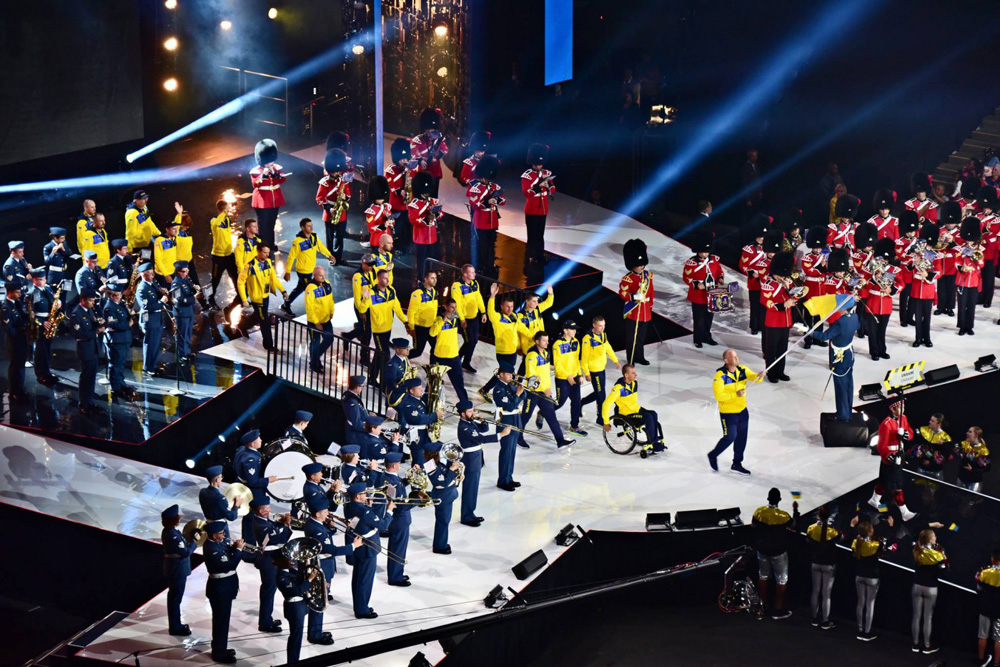 The name itself comes from the Latin, meaning "unconquered" or "undefeated." The Invictus Games take place in a different location each time but they happen more frequently than the Olympics: The inaugural Games took place in 2014 in London, and then in 2016 near Orlando in Florida (USA) and in 2017 they were in Toronto, Canada. The next games are scheduled to take place in 2020 in the Netherlands.

This year, the Games were held from 20–27 October in Sydney, Australia and over multiple venues that were previously built or refurbished for the 2000 Olympics that took place in the same city. Among the 500+ international competitors, there were 23 from two Middle Eastern countries; Jordan was represented with 17 and another six sportsmen hailed from Iraq. 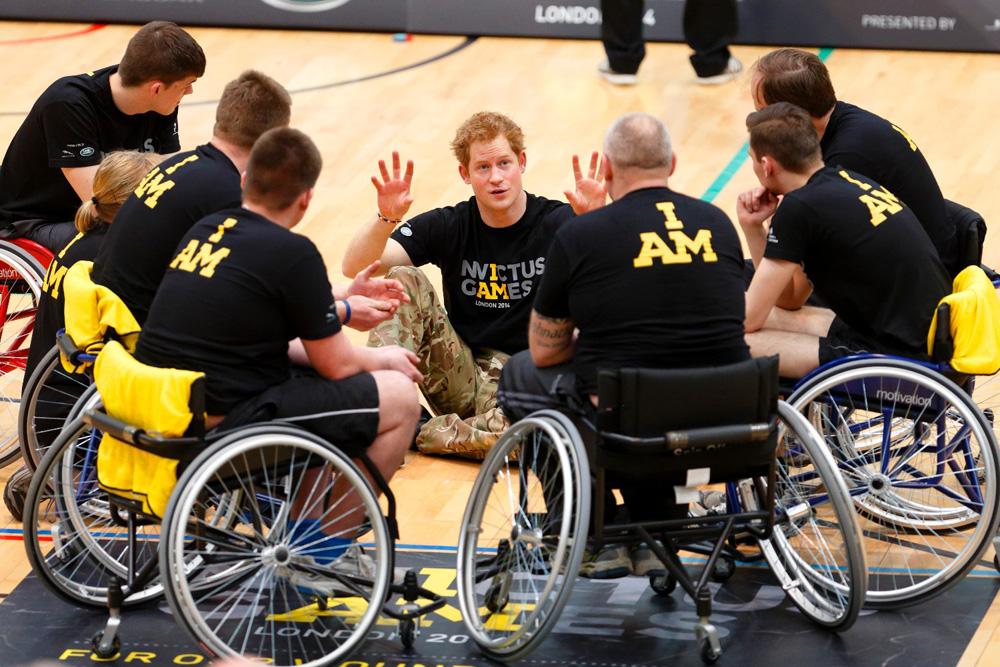 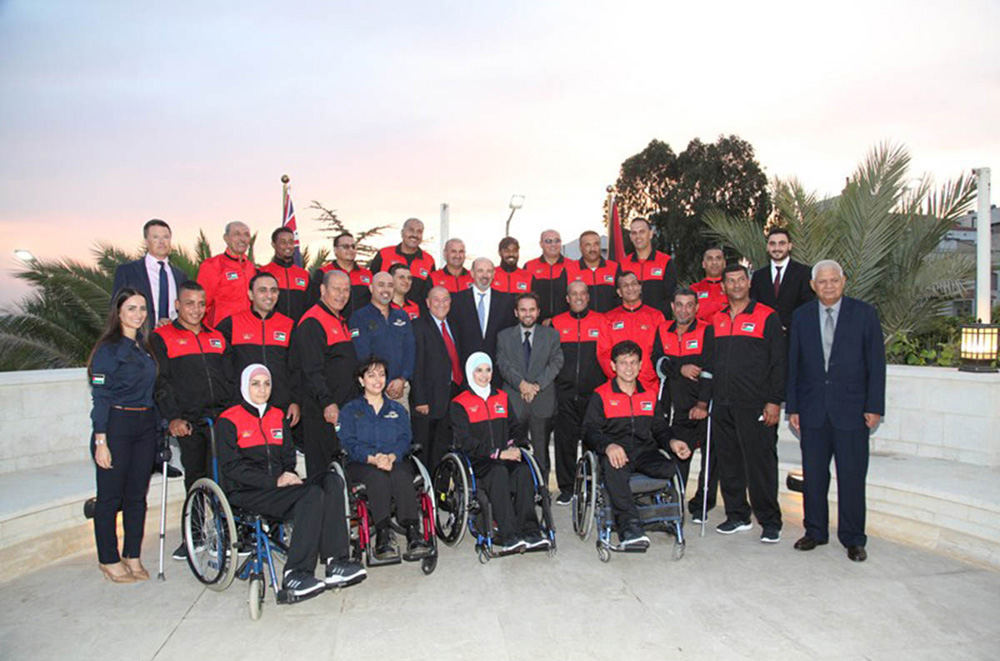 This year, Jordan took home a staggering ten metals from the Invictus Games, up from the team’s six medals in 2017: Amany Abdelrahman, 29, won two gold medals for in the athletics 100m division and for indoor rowing. 32-year-old Ulfat Yaseen Ahmad Al-Zwiri, who had taken home took home silver and bronze in 2017, came in second for both diciplins she was completing in: athletics and rowing. Their teammate Ahmad Barahmeh added two gold medals in athletics 100m and lightweight power lifting. Hayel Al Mahakim won three medals: two silvers in athletics 100m and 200m and bronze in the 400m; Iyad Mestarehi won gold in the long jump and Odai Shatnawi won silver in discus.

Many of these athletes intend on returning for the 2020 games in the Netherlands and the way things are looking, this will be continue to be a very – golden – chapter in the history of sport, and not just for army veterans in Iraq and Jordan but for anyone who is interested in sports in the entire region.