The future of surgery is now. 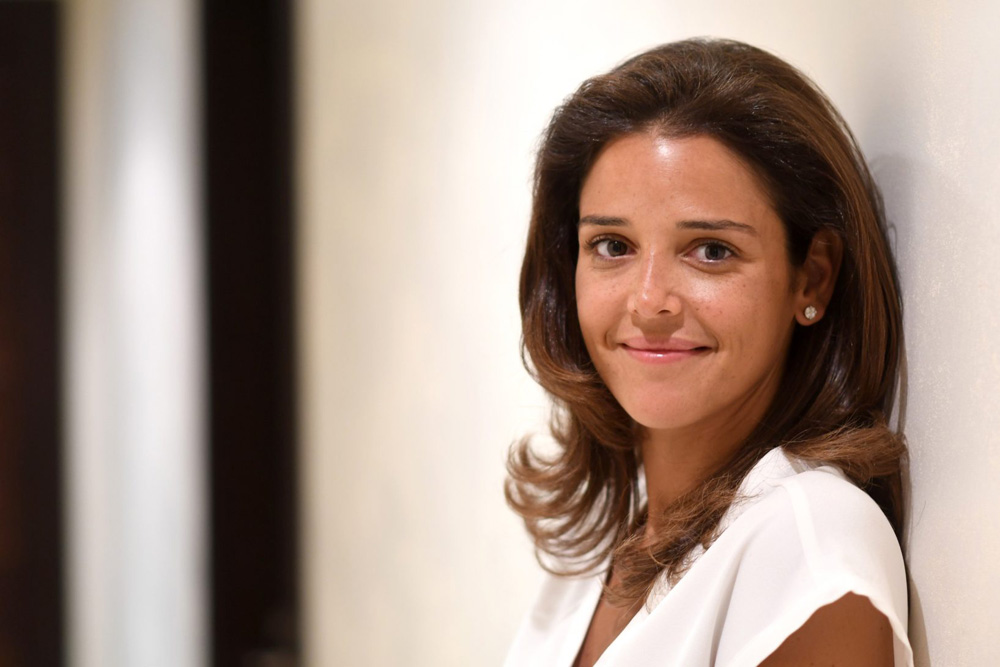 Dr. Nadine Hachach-Haram, 36, is a London-based plastic surgeon, lecturer and clinical entrepreneur who specializes in cosmetic and reconstructive surgery. She is a visionary in her field who has not only dreamt of the future, but who is actively shaping the future of medicine and surgery, as we know it.

What is it?
Together with engineer and entrepreneur Talal Ali Ahmad, Dr. Hachach-Haram developed a groundbreaking medical platform called “Proxemie.” According to the official website, what they do is “build augmented reality technology that helps surgeons get remote assistance and training from anywhere in the world.” What this means is that Proxemie allows surgeons and doctors to interact with each other during surgery from – get this – anywhere in the world. So a surgeon on one side of the word can take part in a surgery on the other side of the world. The cloud-based system can also be used to train medical students who are based in different countries or in more dispersed areas anywhere in the world. You can know more about it, as she explains it in her own words in a presentation that has been translated into 16 languages and watched over 1.2 million times.

How It All Began
Geography and borders remain an obstacle: During her work as a surgeon, Dr. Hachach-Haram noted that distances between countries prevented everyday people from gaining access to places of scientific progress and expertise elsewhere in the world. But after meeting communications engineer Talal Ali Ahmad in 2014, both started brainstorming about a mechanism to solve this cluster of problems by getting to the very core of the matter.

Together, both Dr. Hachach-Haram and Ahmed both had a stroke of genius. They conceived of a system that enables doctors around the world to meet in one operating room, while each remains in their own country. The high costs and time spent at airports or on the road would be diminished and the experts’ time could be optimized.

This all lead to the founding on Proxemie in the year 2015 and ever since, the system has been developed and tested in a number of hospitals, including at the American University of Beirut Medical Center AUBMC. 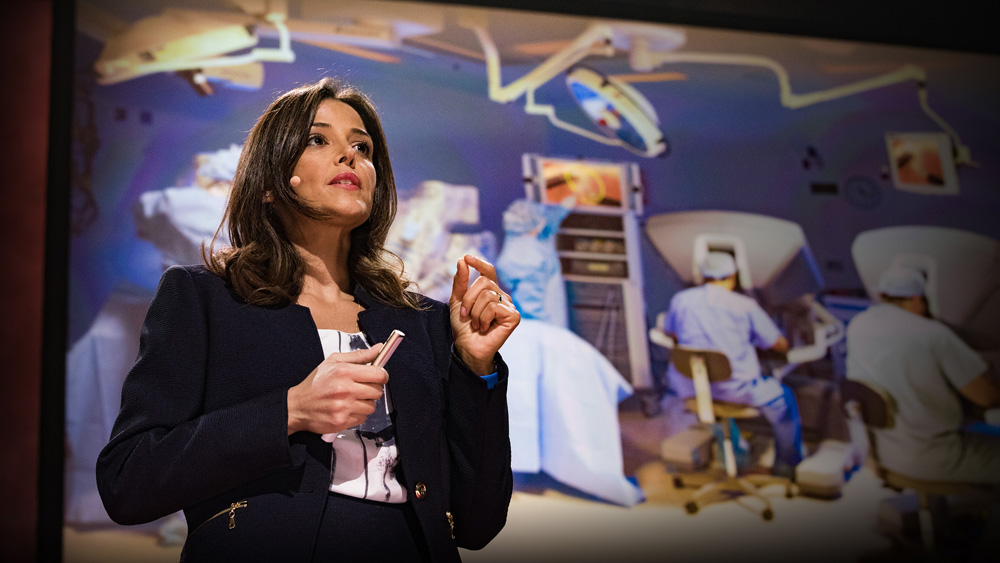 Highest Rewards
Soon after the launch of Proxemie, the whole world began to take note of the amazing innovation. In addition to this growing excitement around the new platform, there was another surprise waiting just around the corner: Earlier this year, Dr. Hachach-Haram was awarded a British Empire Medal by Queen Elizabeth II of England, an honor that is awarded to the recipients in person by the Queen herself and for extraordinary services by civilians or military. It is one of the oldest and most prestigious decorations in the world.

Background
Daughter to parents from Lebanon, Nadine Hachach was born in California, USA and she received her first degree from the American University of Beirut. She then graduated from the University College London with a specialization in plastic surgery and restoration. Over the past ten years, Dr. Hachach-Haram has been working for the NHS, the National Health Service in the UK and this in addition to being a mother to three young children. In recollecting her beginnings, Dr. Hachach-Haram has tipped her hat to the Lebanese plastic surgeon Dr. Kamel Abu-Dhahr, who was a family friend during her childhood and adolescence in Beirut. It was there where the future innovator of the “future of surgery” first joined Dr. Abu-Dhahr on his rounds as a volunteer pediatrician and thus introduced her to the world of medicine.

Judging from the rapid development of Proxemie, the entire world stands to change in terms of both medical care and especially surgery, thanks to Dr. Hachach-Haram’s partnership with Talal Ali Ahmad and their genius invention. 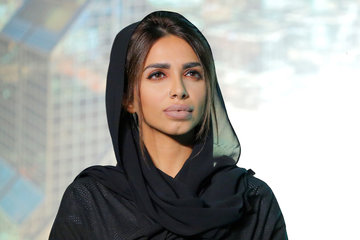 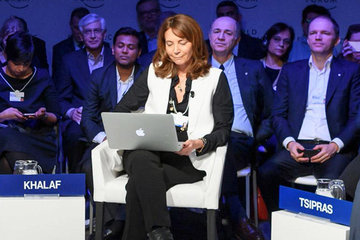 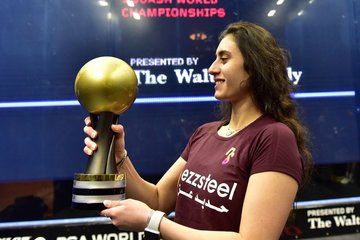 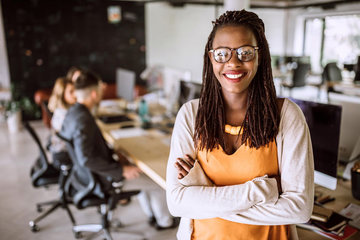 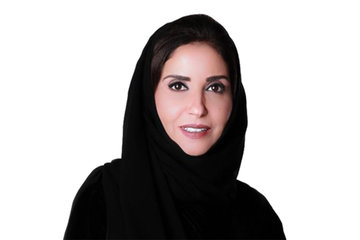