The Ancient Meets the Contemporary: The British Museum Gets a New Islamic Addition 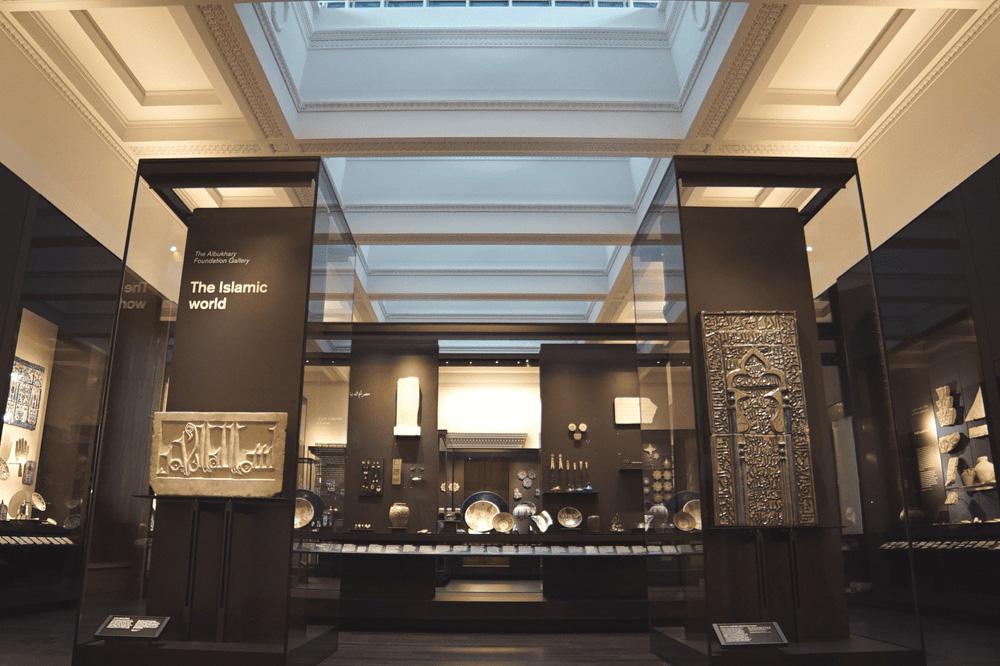 On October 18, the British Museum in London opened its stylish new gallery and for this exciting occasion, the museum commissioned Ahmad Angawi, an artist and designer of Meccan roots and Idris Khan, a British artist based in London, to make new artworks for the museum’s new gallery.

This new gallery, named “The Albukhary Foundation Gallery of the Islamic World” after the Malaysia-based foundation, is meant to bring forward a “new exploration of the Islamic world through art and material culture.” 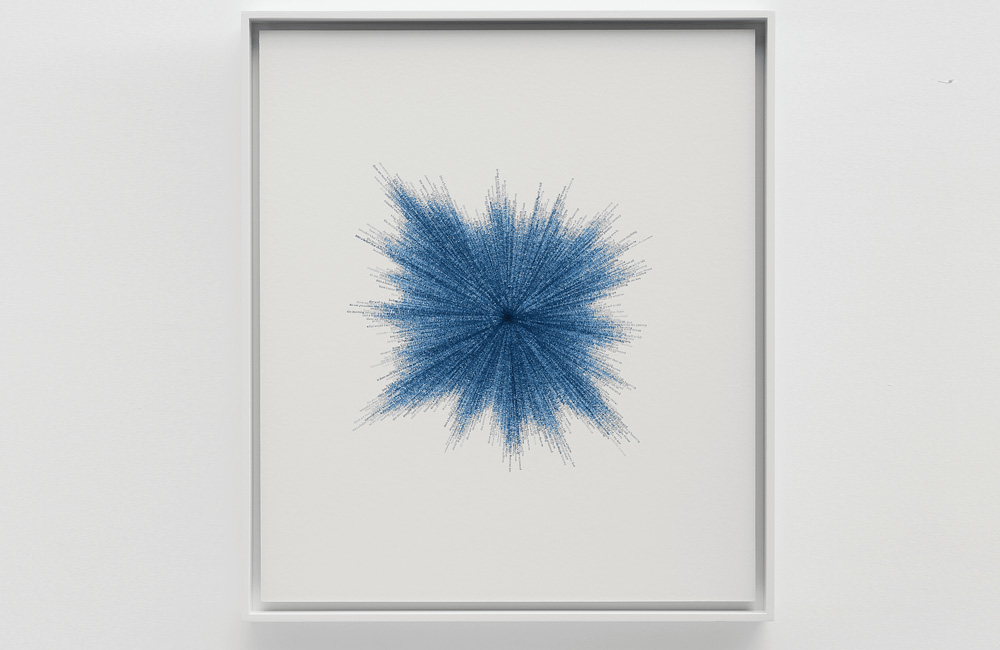 The curators of the gallery consider their choses of these two artists as ideal for the new space, which itself literally reframes the museum’s Islamic art collection and now displays a careful selection of artifacts of, for example, books from the fourteenth-century, Turkish shadow puppets, incense burners, ceramics, jewelry, paintings, cooking pots, dresses, and much, much more. 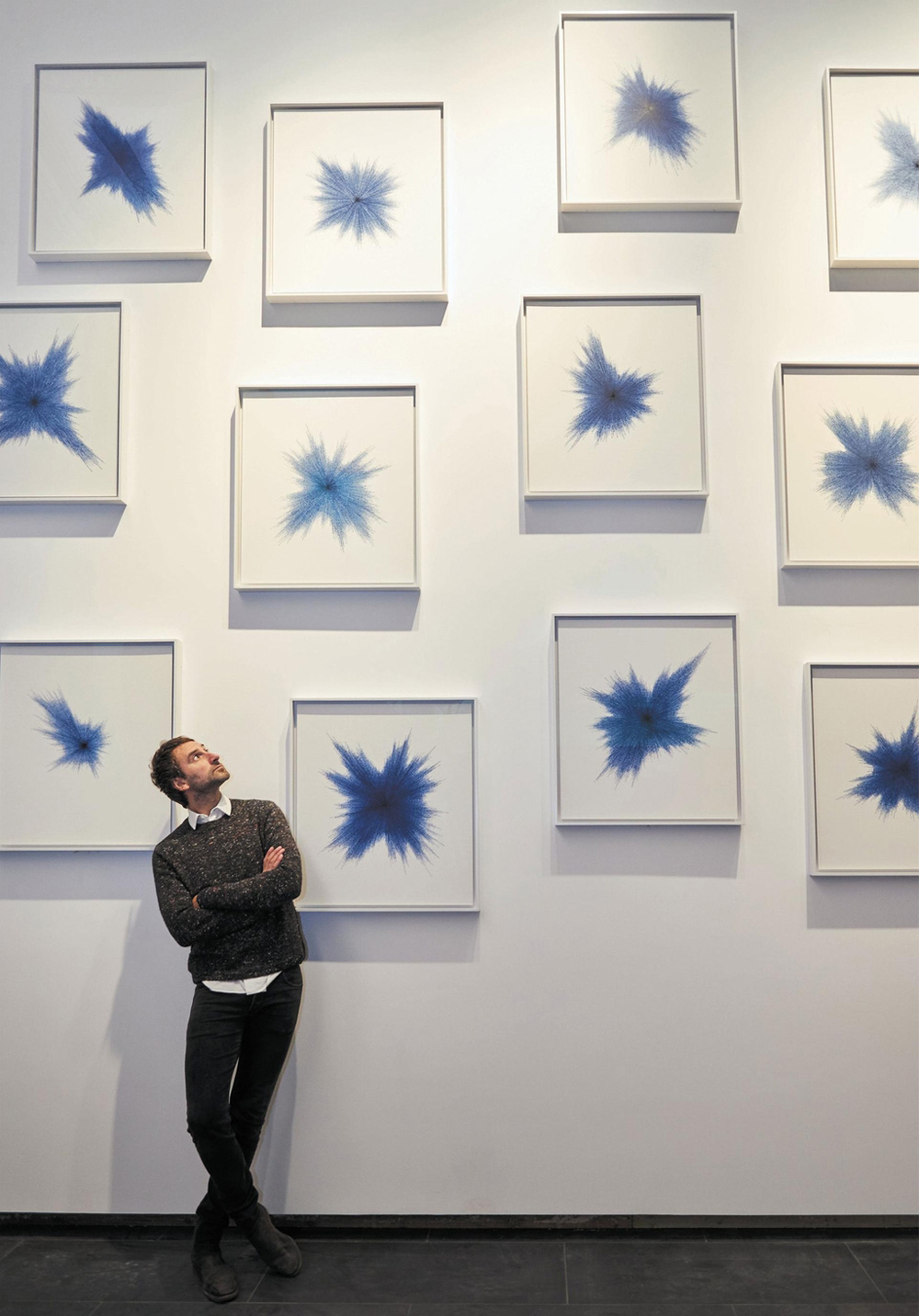 Idris Khan with his installation 21 Stones

Khan created a new work entitled “21 Stones” that consists of a group of drawings based on the Hajj ritual named “The Stoning of the Jamarat” or the “Stoning of the Devil,” a named borrowed from ritual that takes place during the annual Islamic Hajj pilgrimage to the holy city of Mecca. 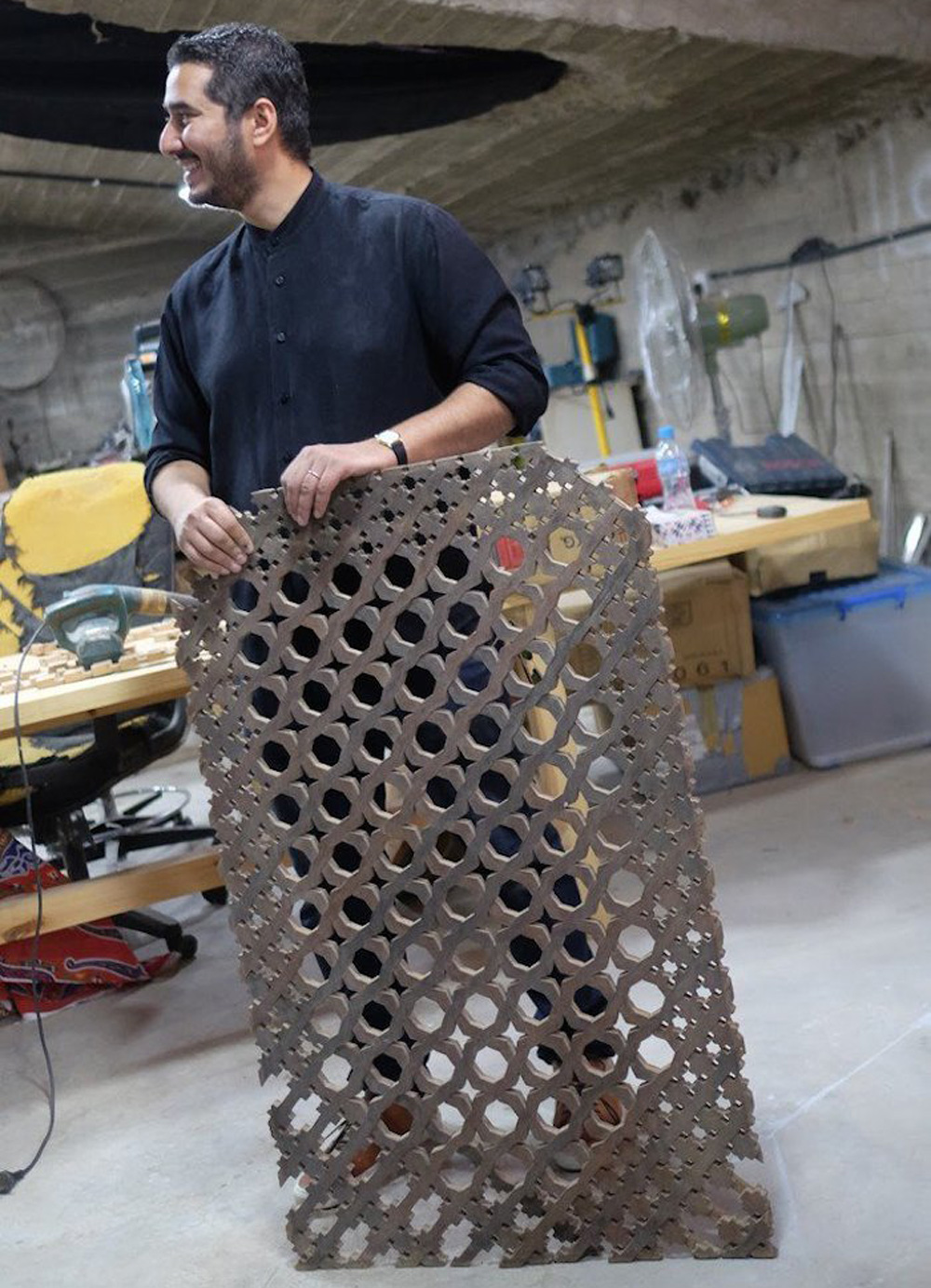 Saudi Arabian artist Angawi in turn created “Mangour,” window screens made from walnut wood that stretch across five of the gallery’s windows. They were made according to the traditional Hijazi craft but with modern manufacturing techniques. Samples for the windows were created by craftsmen in Jeddah and but the final version thereof that you can see on display were finished by craftsmen in London. 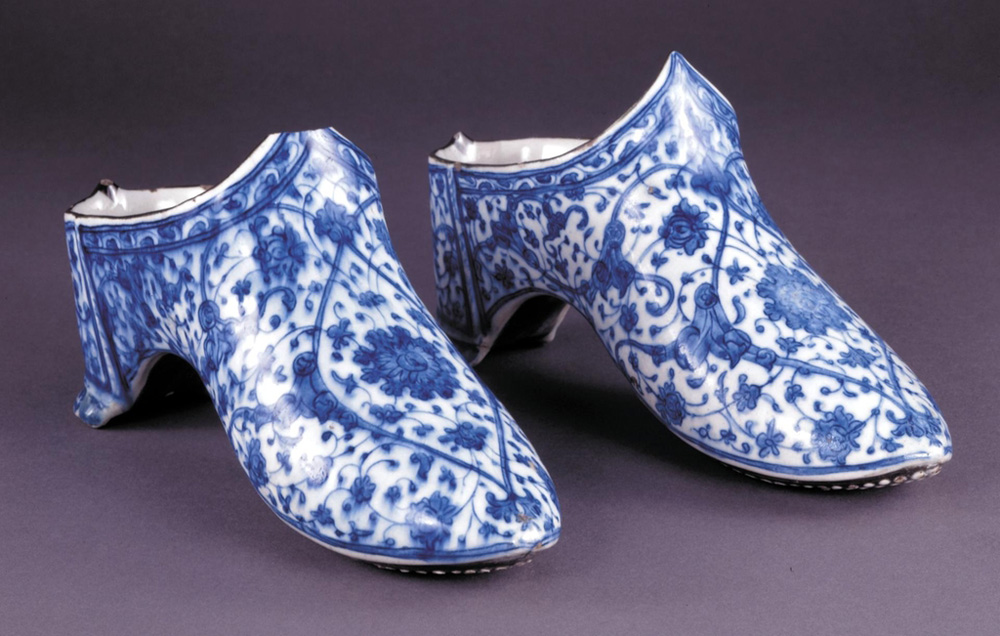 “The screens complete the atmosphere of the gallery, bringing the spirit of the Hijaz, the heartland of Islam, to the gallery,” said Venetia Porter, curator of the Department of the Middle East at the British Museum for whom the integration of tradition and modernity was crucial.

“Right from the beginning, we were very clear about wanting to bring the contemporary into it,” she said. “I feel really strongly that when you look at this region (…) you need to be looking at it as a continuum. When you look at it all as material culture, it’s actually very easy to incorporate contemporary in with the “old.” We’ve done it throughout the gallery.” 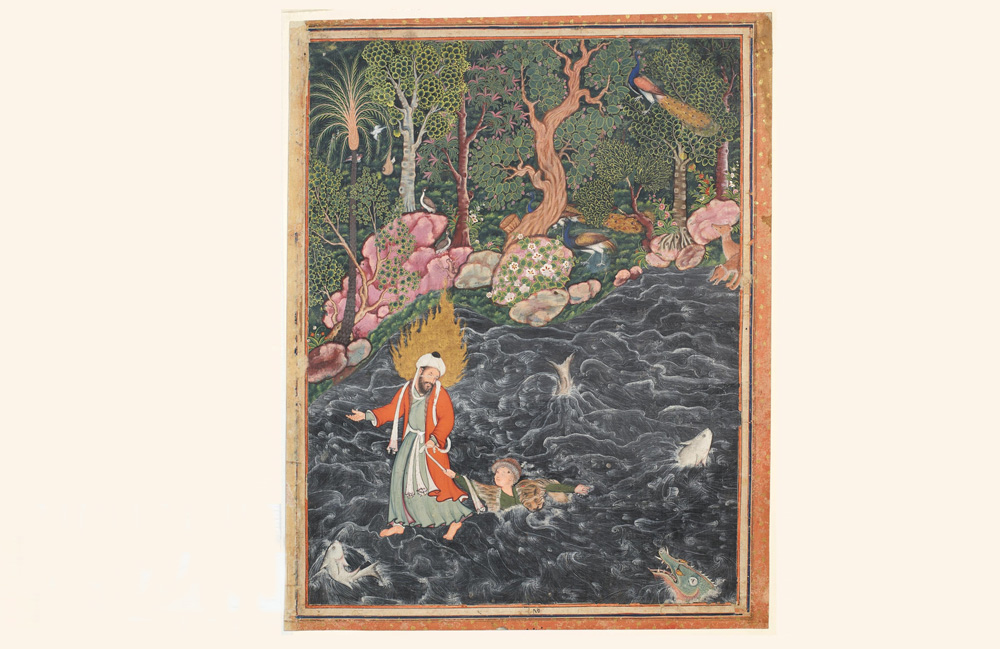 The new Albukhary Foundation gallery contains a remarkable collection of objects, and seen together, the old and the new, they present an exceptional testament to both the richness and depth of the cultures of the Islamic world. 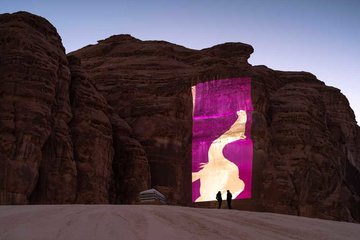 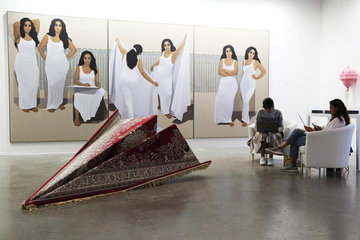 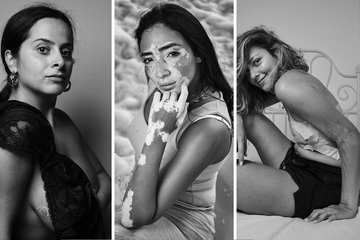 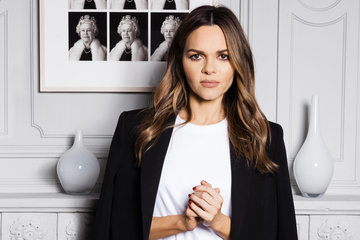 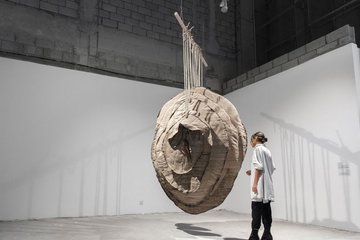