Top 4 Cities With the Highest Salaries in KSA

Where will you earn the most? 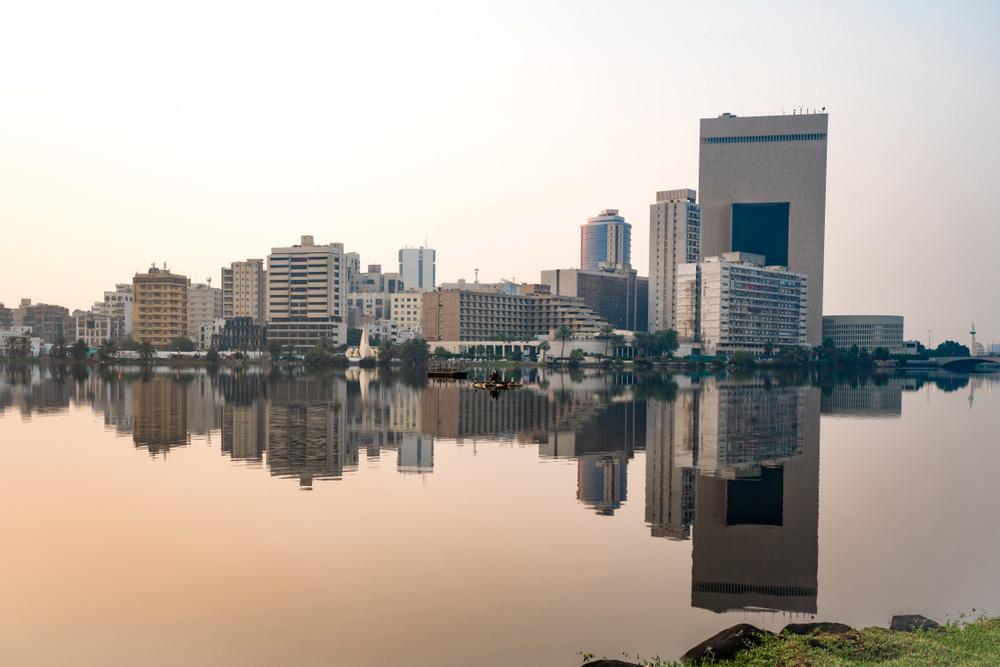 Are you planning to move to a new address in Saudi or are you even planning to move to KSA from abroad? Aside from all of the many things to take into consideration, such as family, friends, work and a healthy environment, here’s another key factor that could help you make some smart (financial) decisions for you and your family.

Below are the top four cities with the highest salaries in all of Saudi Arabia. But before we dive in, there are many larger and smaller factors to consider because there are pros and cons to living the simple life or more a metropolitan life – and everything in between!

Of course laying down roots in a village won’t carry the same price tag as building a home in a bustling city, so the money you earn has to do a lot more than just cover your living expenses if you want to make it all worthwhile! Just making a lot won’t cut it; you also have to make sure that you won’t find yourself having to spend all of your hard-earned cash the moment it hits your bank account!

This list has taken this into consideration and has based its numbers on the median salaries in these various cities in Saudi Arabia:

Business is booming in the capital! It’s not hard to see why Riyadh would top the list of the top four cities with the highest salaries in Saudi Arabia. The median annual salary paid to employees in Riyadh is SAR 82,373. 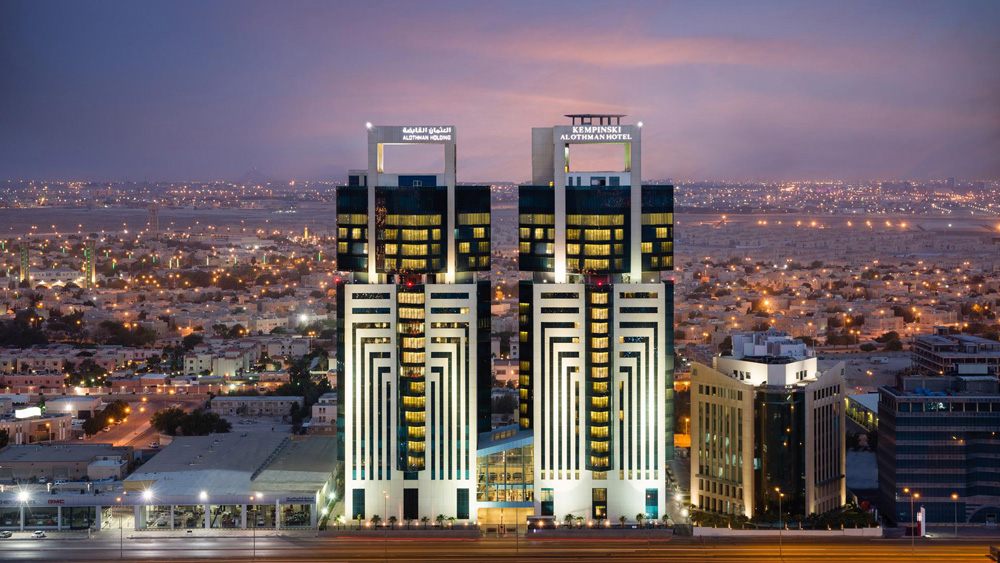 Would you have guessed that the second-highest ranked city is Al Khobar in the Dammam metropolitan area on the coast of the Arabian Gulf? The median annual salary paid to employees in Al Khobar is SAR 80,656. 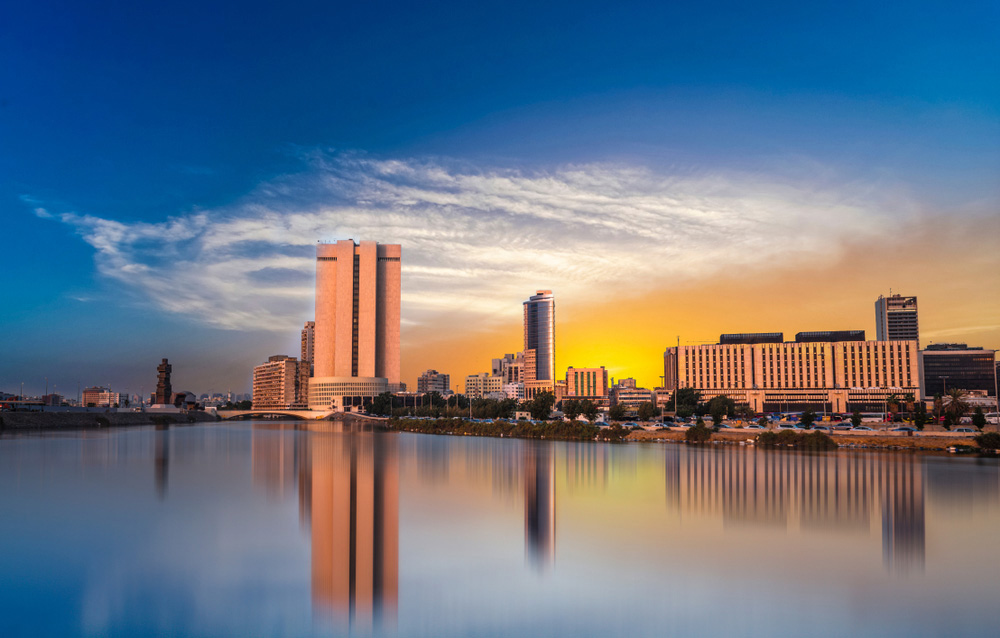 Now to the other side of the country, there’s Jeddah on the list at number 3. This major urban hub in the western part of Saudi Arabia pays its employees on average an annual salary of SAR 77,242. 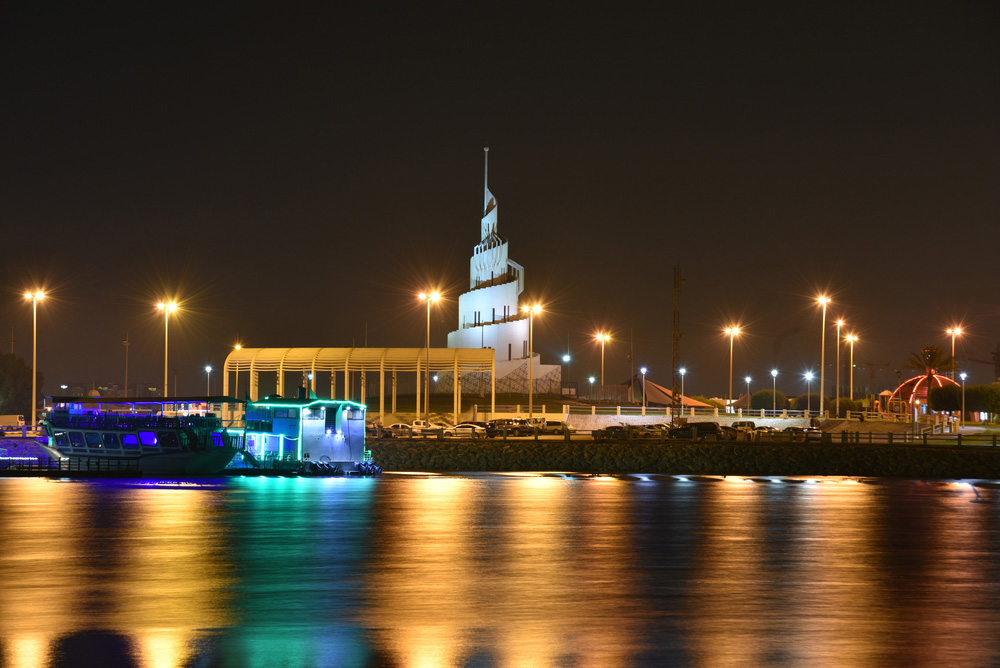 Bouncing back to the other side of the country is the forth-ranked Dammam, the largest city in the Eastern Province. Living in Dammam can be this lucrative due to the fact that it is a strategic administrative center for the oil industry. Although located near the second-ranked Al Khobar, there is quite a stark difference in how much money you’ll walk away with though, as the average median annual salary paid to employees in Dammam is SAR 59,236.

Of course there are a million and one things to think about when you’re choosing where your family should be based but making smart financial decisions can’t hurt at all. So keep this little list in the bank of your mind because it might come in hand one day.

If you’d like to check the newest numbers or compare your cost of living to a place that is not listed below, you’ll find that this little free tool might come in handy: www.payscale.com. 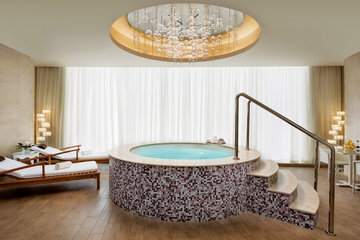 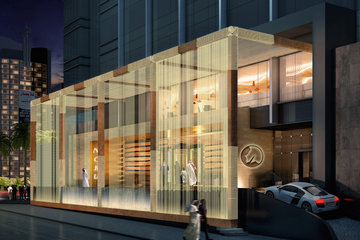 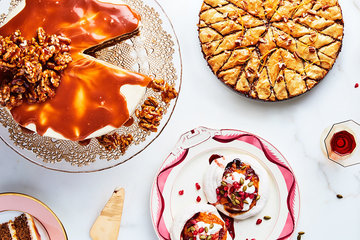 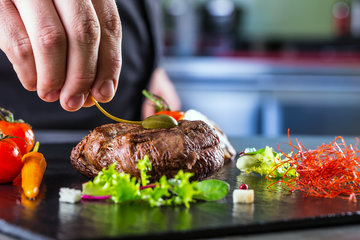 Dig In: We Found the Finest Steakhouse in Saudi Arabia 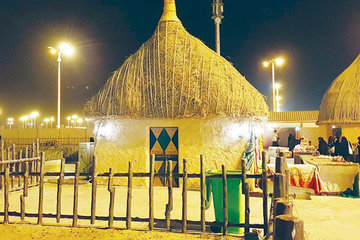 This Stunning Heritage Village in Saudi Is Ready To Welcome Visitors